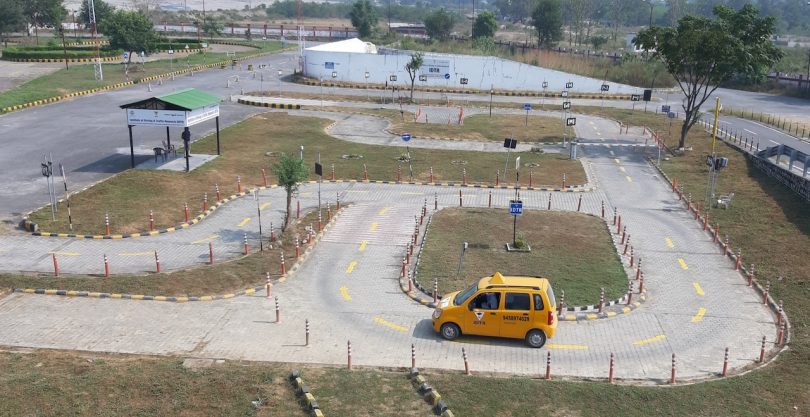 Maruti Suzuki India and Microsoft Research India have joined hands to develop a new technology called HAMS (Harnessing Automobile for Safety). The Smartphone-based technology will be used for applicants seeking a driver’s licence. The technology has been deployed at Automated Driving Test Centre (ADTC), Dehradun in association with the Transport Department, Government of Uttarakhand. The new technology has been developed and is being jointly tested by the Institute of Driving and Traffic Research (IDTR) and Microsoft Research India.

The Indo-Japanese brand has already collaborated with State Governments to set up state-of-the-art Automated Driving Test Centres (ADTC) which employs an advanced video analytic technology that replaces manual assessment of candidates and automatically checks the driving skill of the candidate. During the testing process, the candidate’s vehicle is fastened with HAMS-enabled smartphone that is capable of monitoring the driver as well as the road in front.

The HAMS employs advanced artificial intelligence models for operational efficiency. The HAMS platform is customisable and capabilities such as precise tracking of the vehicle trajectory during designated test manoeuvres can be included. The system also boasts to be completely transparent and in case of a disagreement on the test results, applicants can also avail the option of viewing a video recording of their test drive.

ADTC Dehradun is equipped with key technical features such as automatic seat belt use detection, for safety compliance, automatic detection of traffic signal violations, monitoring kerb hits, ability to detect advanced manoeuvres such as S-round about, parallel parking, reverse parking along with the ability to validate the correctness of the performed manoeuvre, facial recognition technology to address identity fraud, automatic generation of test score and outcome and the provision of video evidence for candidates who wish to review their test.

The deployment of HAMS at ADTC Dehradun boasts to have brought encouraging changes in the testing process. The testing time has been reduced to just 10 minutes which includes the testing time and generation of the report. The test is more stringent and the average pass rate now stands at 54% as compared to over 90% in the earlier manual testing mode. 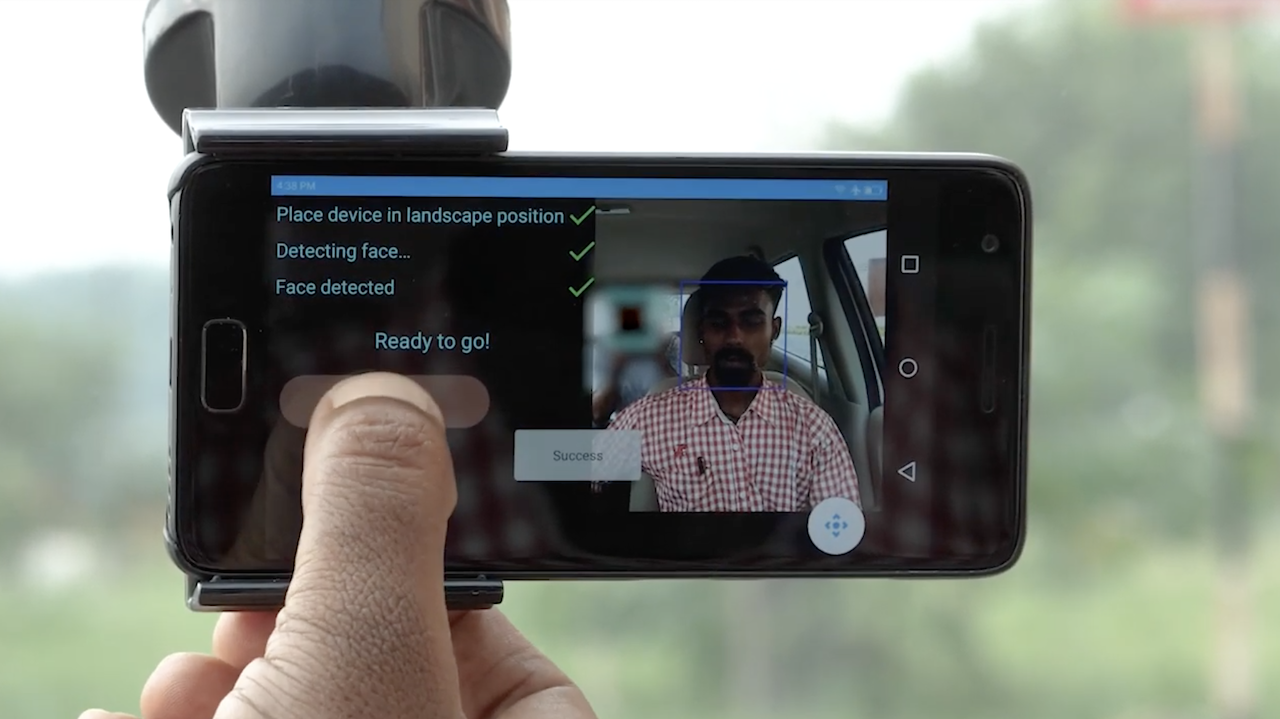 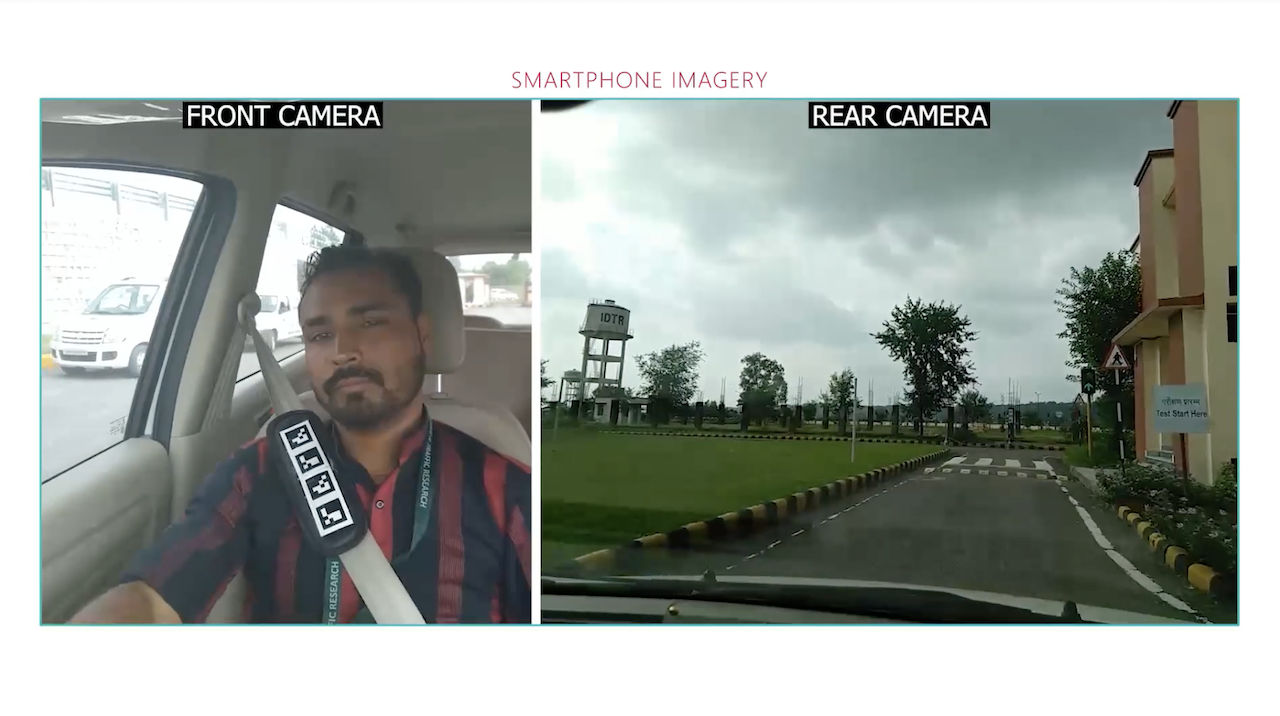 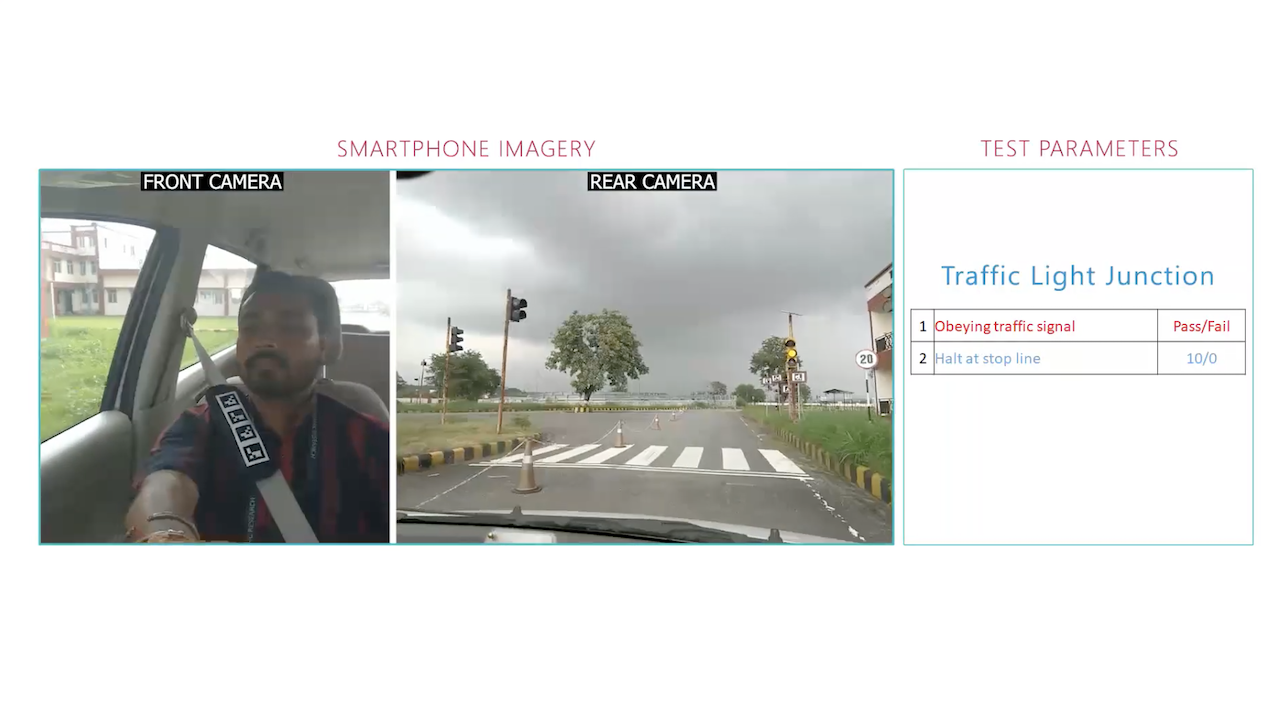 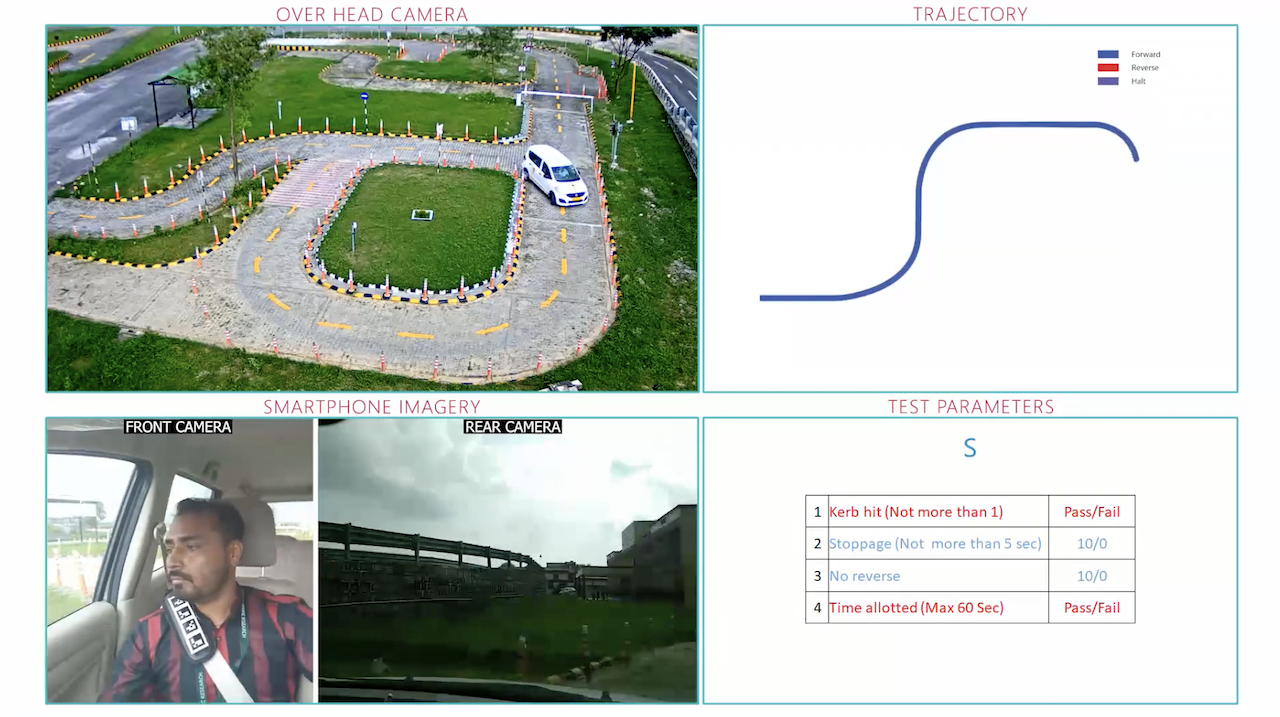 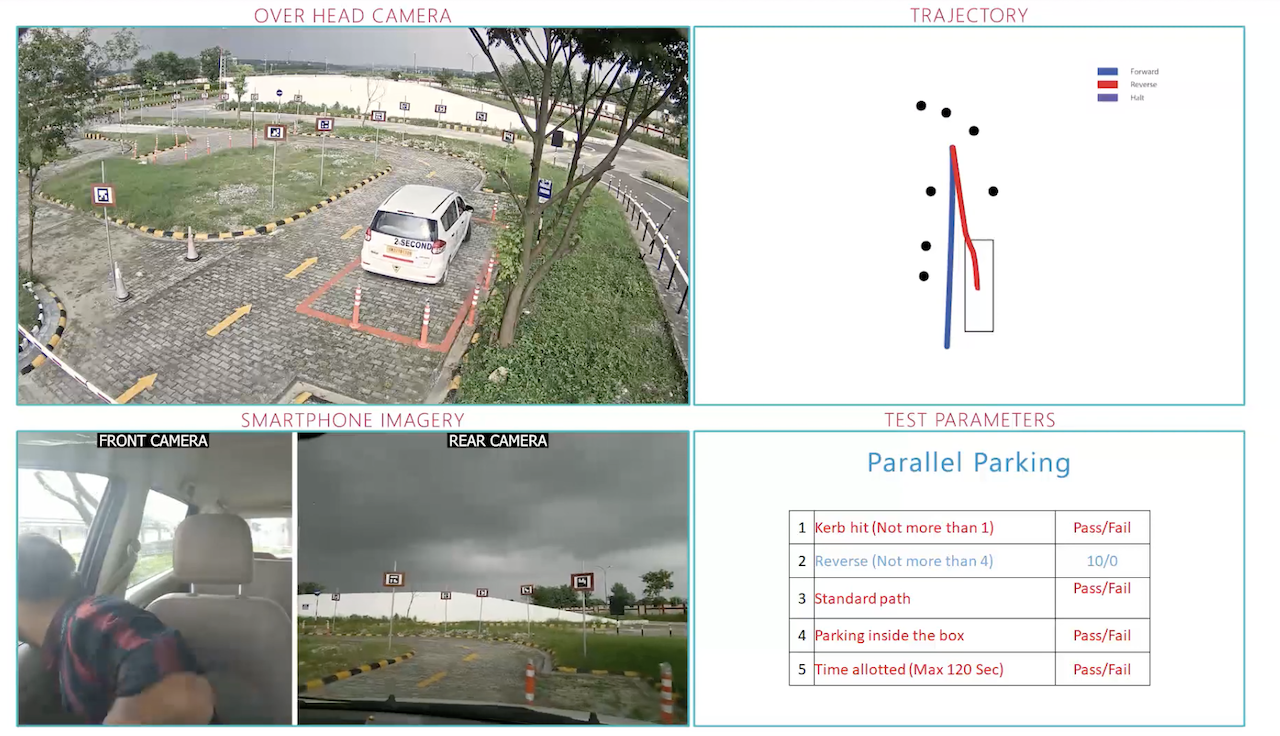 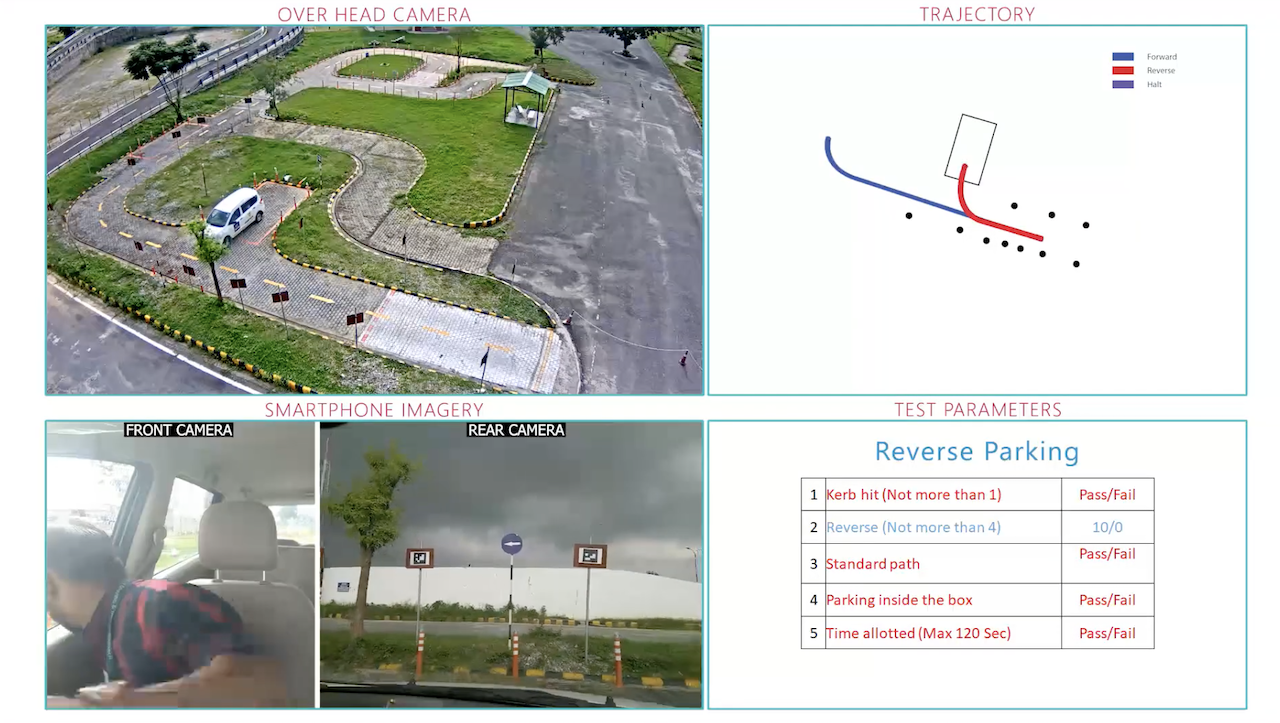 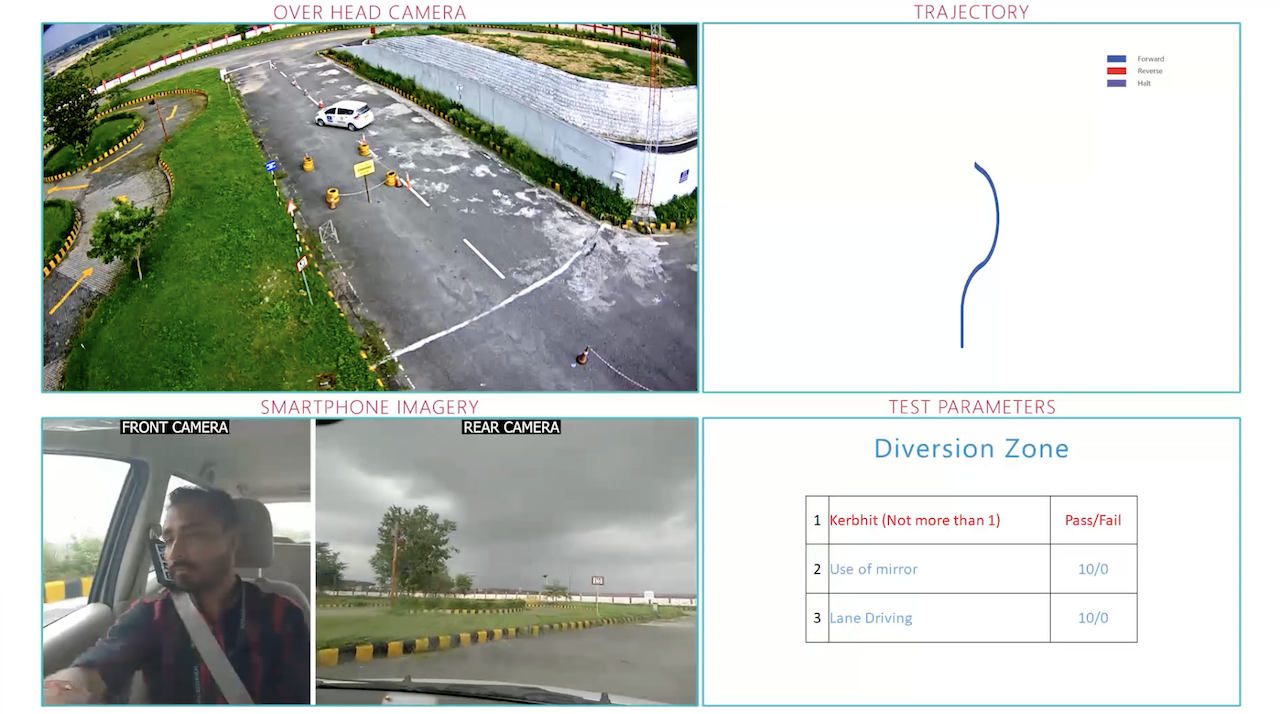 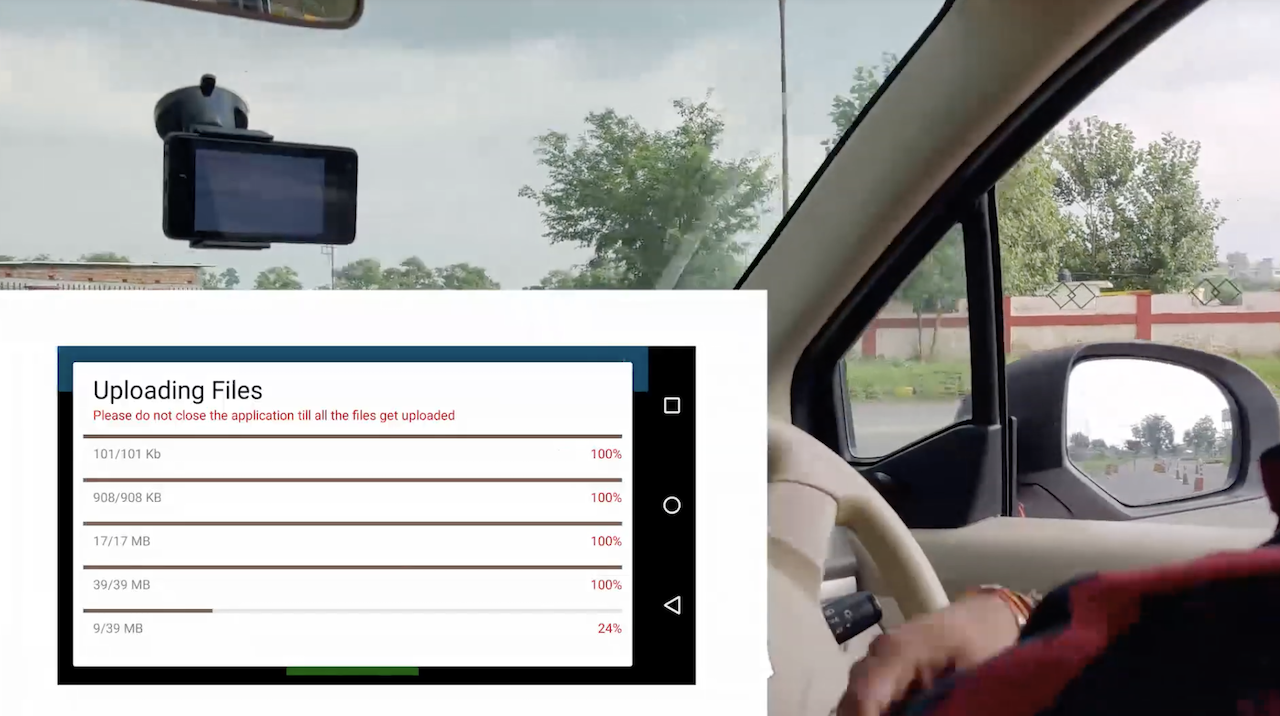 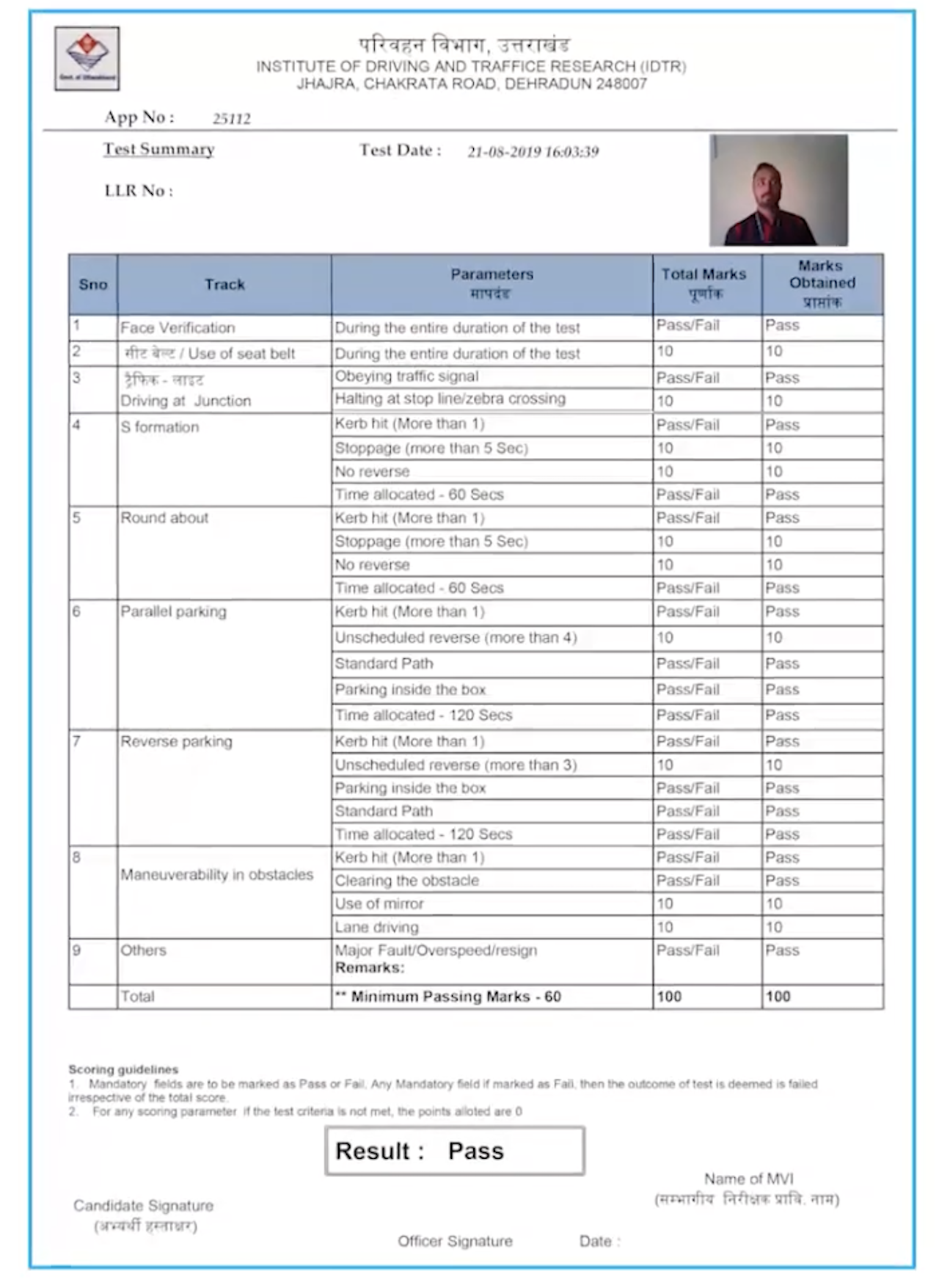