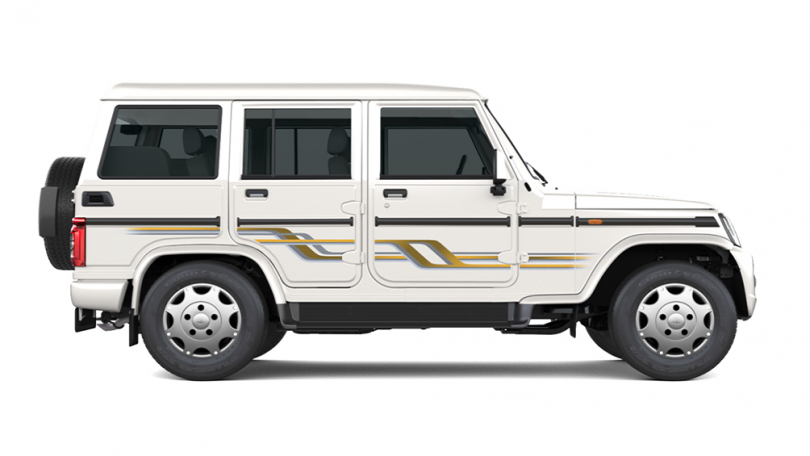 According to a notification by MoRTH (Ministry of Road Transport and Highways), all government vehicles older than 15 years will be scrapped. This includes vehicles owned by both the central and state governments. All categories of vehicles, like buses, cars etc., are to be scrapped if their age is more than 15 years. That said, the notification exempts special purpose vehicles like armoured vehicles for the purpose of defence or maintaining law and order.

The same notification also states that the disposal of such vehicles shall happen only through the Registered Vehicles Scrapping Facility set up as per the rules. The Motor Vehicles (Registration and Functions of Vehicle Scrapping Facility) Rules, 2021, mention these rules in detail.

Under this new policy, effective from 1 April 2022, States and Union Territories can offer up to 25 percent tax rebate of the road tax for vehicles purchased after scrapping old ones.

According to Union Minster Mr Nitin Gadkari, the aim is to establish a scrappage centre every 150 km from a city centre. This will also make India one of the scrappage hubs in the South Asian region.

The Government launched the National Vehicle Scrappage Policy of 2021, intending to phase out unfit and polluting vehicles and, at the same time, promote the economy by introducing scrappage centres.

Also Read – Diesel cars older than 15 years will be sent to scrap yard. 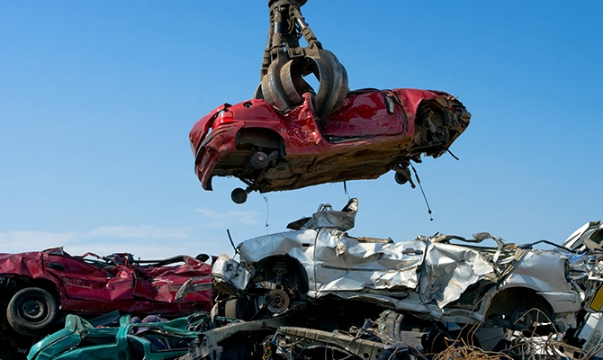