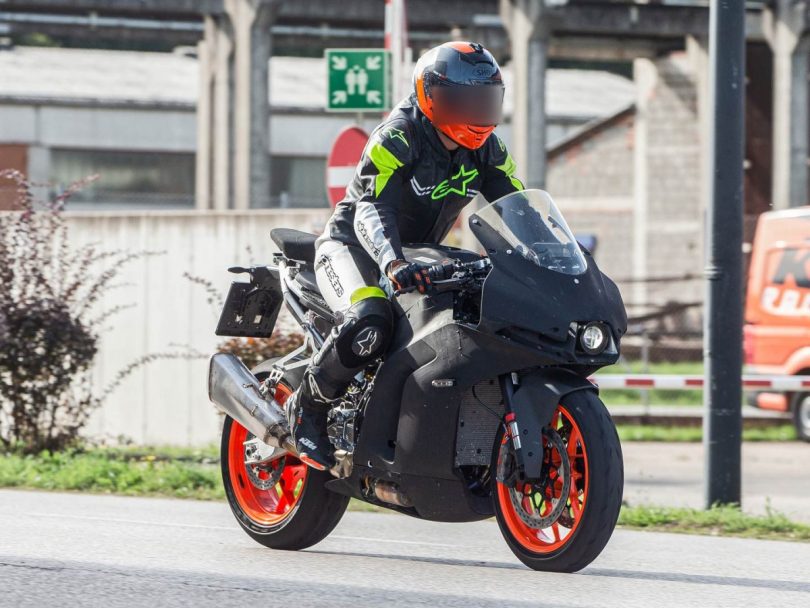 KTM and Bajaj have been running the joint venture successfully in India. Thanks to them, the Indian enthusiasts were able to get their hands on KTM bikes. And the bikes are popular. Now, to continuously upgrade their bike and offer better product to its customers, KTM will be launching the updated 2024 RC range in India.

According to the new images, the RC 390 will be back to its original design. Gone is the alien-istic design for the last iteration. Now, the RC 125 and the RC 390 look identical in terms of fairing and body parts. The subframe is exposed while the tail gets an LED lamp. There is a yellow-tinted visor up ahead as well.

When the RC range was first launched, not everyone liked it. That said, people quickly appreciated the sportiness at a level never seen with motorcycles in the said segment. Over the years, bikers got accustomed to the unique look of the KTM RC range. But then, last year we saw a complete design overhaul of the RC range – transforming its alienist looks to a more conventional look.

The 390 now comes with upside-down forks made by WP. These are complemented by the new swingarm and a monoshock at the back. The front brakes are the distinguishing feature between RC 125 and RC 390. The 390 gets fatter brake discs as compared to the smaller ones on the 125.

It is said that the engine is an all-new design with higher power and torque numbers. At present, the current RC 390 makes 43 BHP and 36 Nm of torque. Numbers greater than this will make the bike quite popular and a hoot to drive. That said, the RC 125 could get the same power figures of 15 HP due to the A1 licence norms in Europe. 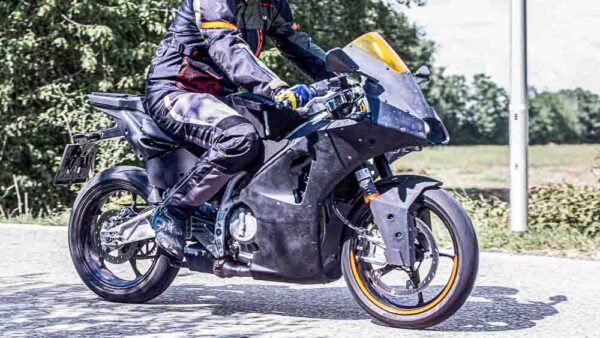