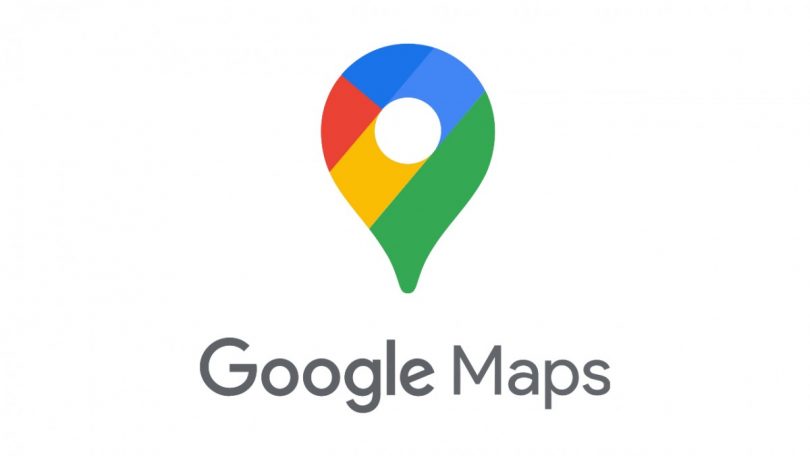 According to a new report, Google Maps is preparing to expand its fuel-efficient routing options by tailoring to hybrids, electric vehicles and more. Last year, Google started offering alternate route options from one place to another, which would be more fuel-efficient and eco-friendly. Google usually chooses the route with the shortest travel time, but it would default to the more fuel-efficient route if ETA were similar.

Although, not all vehicles behave the same way. Nor can they optimise the fuel efficiency with the same methods. In addition, there is an increasing number of hybrid and electric cars out on the road. And, a fuel-efficient route for an ICE car will not be the same as one for an EV or hybrid. Google is aiming to solve this issue.

To solve this, Google is releasing a beta update to Google Maps. The latest version is 11.39. The latest beta version lets you specify the engine type of the vehicle you will be driving. The available options are – petrol, diesel, hybrid and electric. Google will check the selected option and find a route that will save you the most energy or fuel. If needed, users will also be able to switch to a different engine type.

Given the company’s environmental consciousness, the change is a big one for Google. This also implies that the company has had good success with its previous energy-efficient route option. As the new feature is still in the beta phase, electric and hybrid car owners will have to wait for a few weeks before trying it out.

About a month ago, Google announced the Toll Prices feature for Google Maps. The company gathers estimates for toll prices using trusted information from local tolling authorities. The feature also factors in details such as day of the week and time for more accurate estimates. The new feature covers over 2,000 roads with tolls. The first countries to get this feature are – India, Japan, Indonesia and the United States.