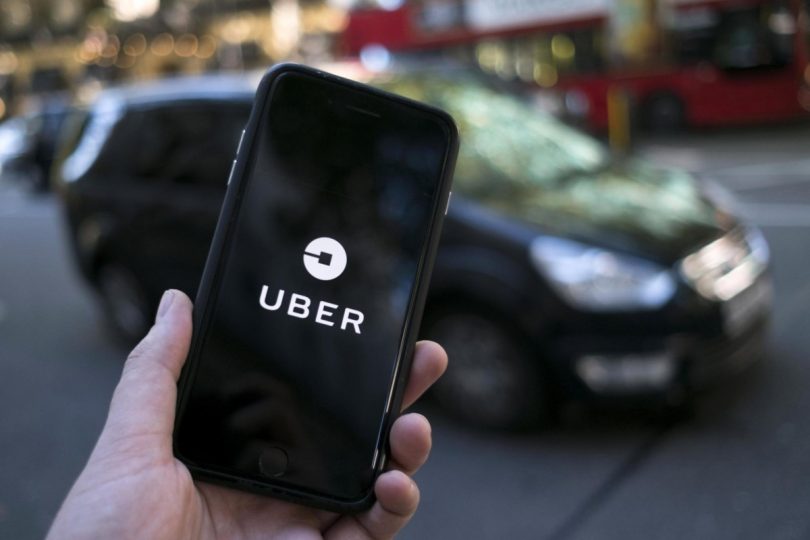 The CEO also said that there is a lot of work to do if the company wants to meet the 2030 goal. However, he also added that the company seems to be on the right track. According to reports, Uber is aiming to double its EV fleet to more than 50,000 vehicles by the end of next year.

Dara Khosrowshahi also added that Uber will not allow drivers on the platform who don’t have an EV. In addition to this, current drivers who use an ICE-powered vehicle will also have to shift to EVs. If they are unable to make the switch, these Uber drivers won’t be able to continue on the platform.

However, there are various incentives that do make the switch. Uber will provide incentives for a new EV purchase. According to reports, Uber has invested USD 800 million to help offset the cost for its drivers. The company will also offer one dollar for every EV trip they make. Not only that, but Uber EV drivers will also get discounts on charging.

There are also reports that Uber will be partnering with car-rental giant Hertz. The partnership will allow Uber drivers to rent Teslas on a weekly or monthly basis.

In May 2022, Uber also launched a new Comfort Electric tier. Using this, customers will be able to request an electric vehicle specifically. Uber initially launched this in Los Angeles, San Francisco, San Diego and Dubai. Expect many more cities to join soon. However, the Comfort Electric option comes at a premium. Uber’s CEO believes that once more electric cars join the fleet, the waiting time will reduce and will also bring down the price. 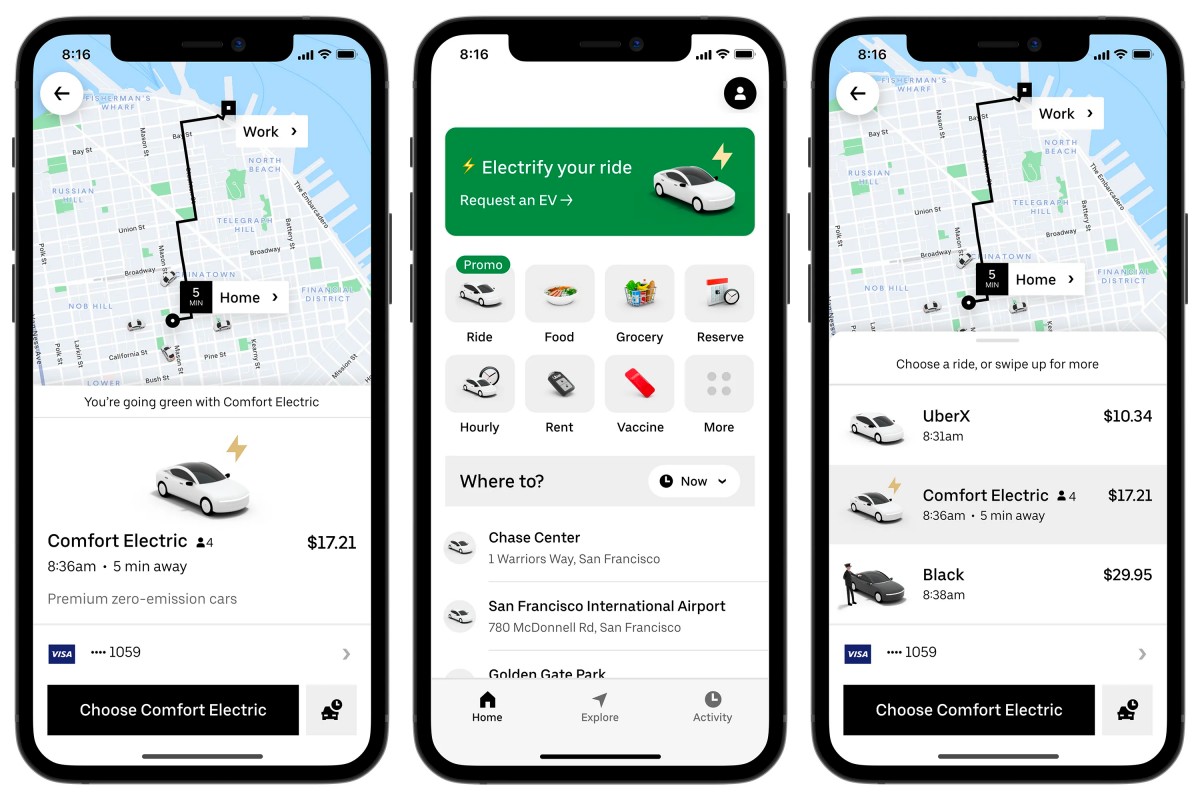 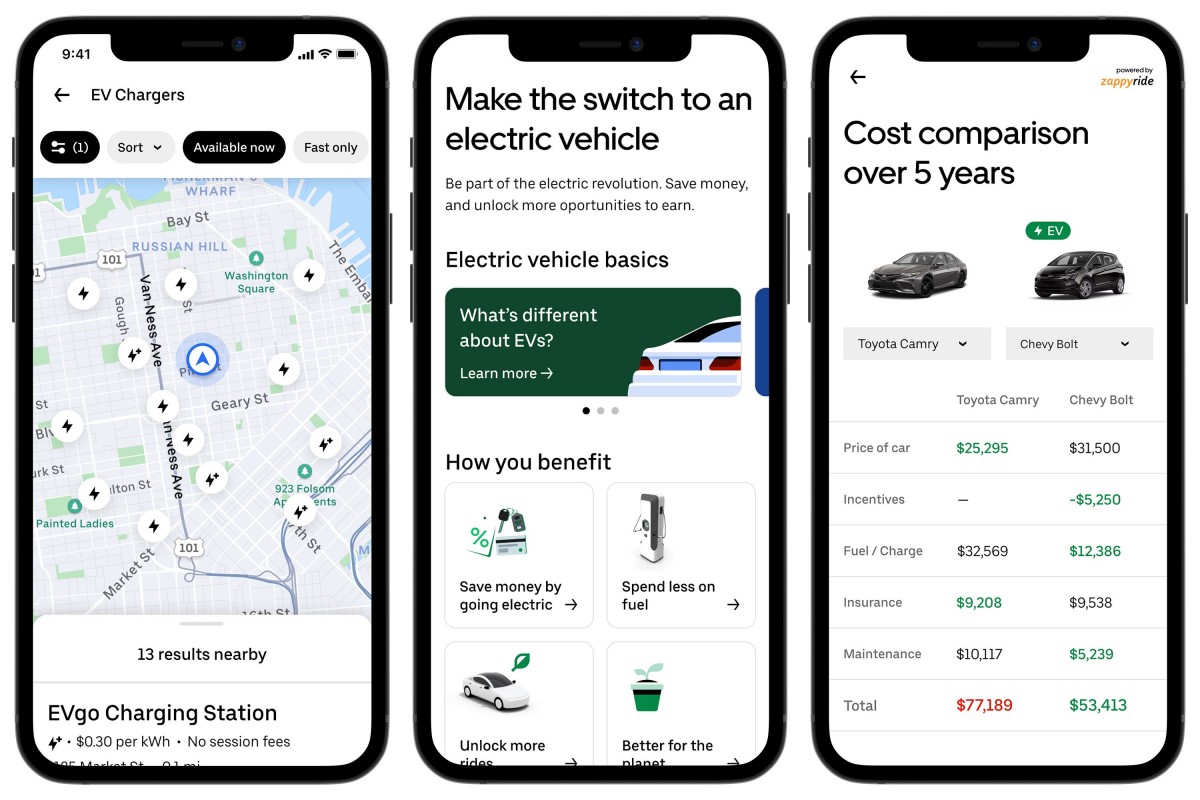