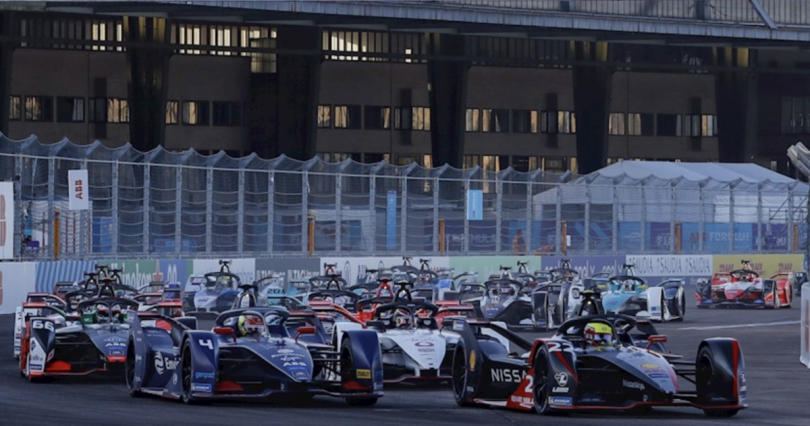 Formula E has been grabbing attention as more and more aficionados tune in to the sport with the announcement that the air on Eurosport and Discovery+ in extended media partnership with Discovery. The organisers may also be planning to not just expand the sports coverage but also explore new markets where the sport might gain traction, such as India. Reports suggest that the Formula E CEO Jamie Reigle is evaluating to bring Formula E to the Indian market solidifying the race calendar.

Reports suggest that the Race Calendar in the coming years will consist of 18 races with India being the frontrunner. Expect India to become part of the calendar from 2022 onwards. As of now, Formula E has 14 races in a season and in addition to India Formula E will also add other countries to the host list in the shift to Gen3 where the battery capacities are also likely to be scaled. As of now, there are no live feasibility studies for India so we cannot confirm if the 2022 season starts with India but the chances are high as India is on the top priority, but it all depends on the travel restrictions that are a result of the COVID-19 pandemic.

While the Mahindra Racing team were struck with reliability issues in the first half of 2019/2020 taking 9th place in the overall standings, the team believes that the 2021 season will end on a positive note with the all-new M7-Electro with its powertrain developed in partnership with ZF Friedrichshafen AG,. In addition to this oil major Shell, has developed a dedicated e-transmission fluid to further enhance the efficiency of the M7-Electro’s transmission. The CEO of Formula E also believes that Mahindra Racing will give the organisers leverage when they plan to bring the season to India. Mahindra Racing “is a huge benefit” when the championship arrives in India, says Reigle. 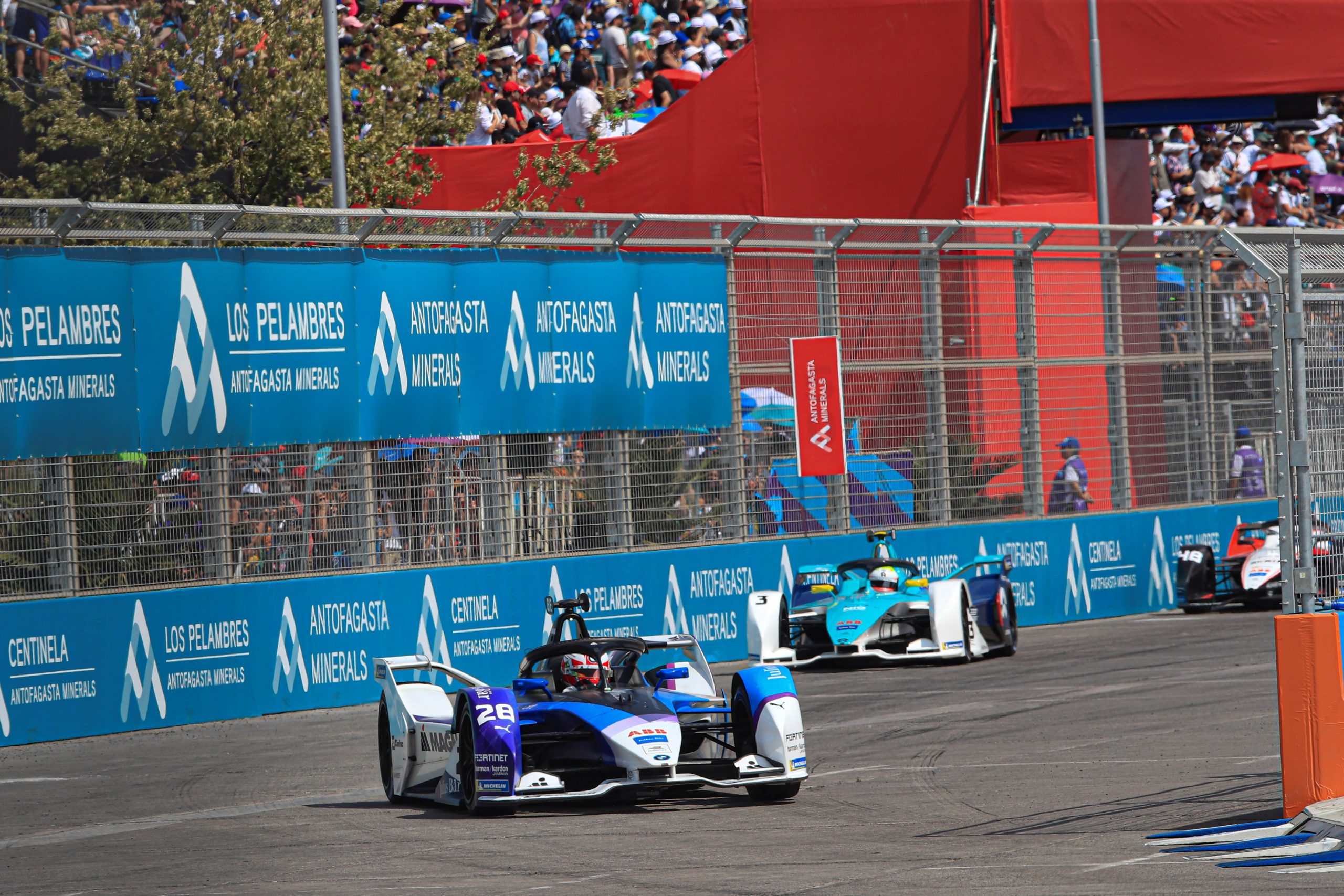