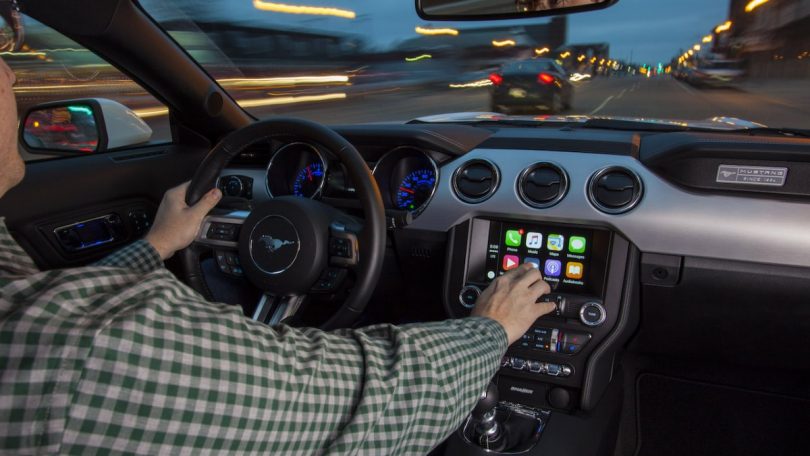 Ford is developing a “billboard interface for vehicle displays”, capable of reading billboards on the highway and pop up an advertisement according to it. According to the patent application, a camera scanning for billboards on the road will read a portion of a barcode. The system will then create an advertisement with a hyperlink on the infotainment. The interested user can follow the hyperlink, and through internet connectivity, an entire ad will open on the screen of the vehicle.

Order on the Go

Thanks to the internet, the connected system opens all types of possibilities, especially for restaurants. The establishments may benefit from such a system as the order ticket can contain information like the estimated time of arrival of the guest. This will save waiting times and make it easier for restaurants to handle the drive-through queues. 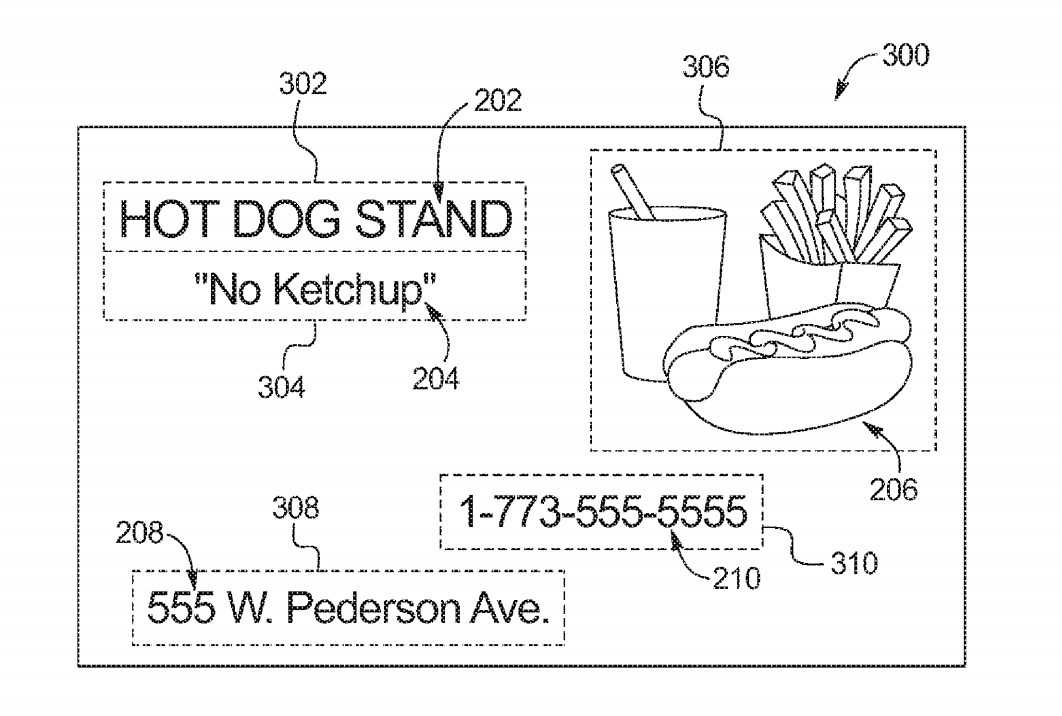