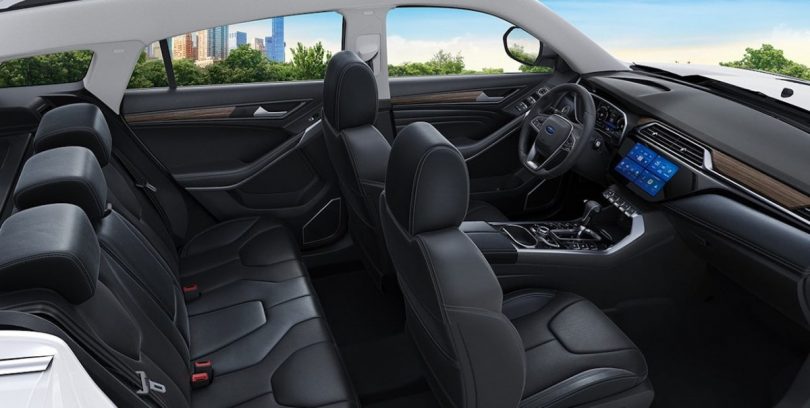 Ford and Mahindra joined hands back in 2019, to develop a range of SUVs and share platforms. But the partnership did not last long and at the beginning of 2021, the partnership was amicably dissolved. This meant that all the SUV projects from Ford will be shelved as the American brand planned to use Mahindra’s engine and platforms.

This also means the W601 (Mahindra XUV700) based Ford CX757 (Codenamed) SUV will also be automatically shelved. But new reports suggest Ford is planning to build the CX757 SUV using the Ford Territory platform. The brand will market the new Ford Territory-based CX757 in the Chinese and Brazilian markets. The SUV is likely to be designed by Pininfarina and is likely to be larger than the Mahindra XUV700. The SUV will also offer 7-seats

The Ford Territory was launched in the Chinese market in 2018 and shares its platform with the JMC or Jiangling Motors Corporation – Yusheng S330. Jiangling Motors Corporation is one of Ford’s joint venture companies in China. The Ford Territory features a wheelbase of 2,716mm which is similar to the XUV700 and measures 4,580mm in length, 1,936mm in width, 1,674mm in height.

While the Ford Territory is powered by a 1.5-litre EcoBoost engine that produces 143 PS of power and 225 Nm of torque. The CX757 is likely to come with a 2.0-litre EcoBlue diesel which is manufactured in the Indian market and exported to markets around the world. The engine also powers the Ford Endeavour in India.

The C-SUV is also likely to borrow some features from the Ford Territory. The SUV is likely to come with a 10-inch touchscreen infotainment system with Apple Carplay and Android Auto connectivity. It is also likely to get a fully digital 10-inch instruments cluster and connected car tech. Features list will include automatic climate control and wireless smartphone charging. The cabin is also likely to come with soft-touch materials on the dashboard with wooden dashboard applique and door trims. Also, expect a plethora of safety features such as multiple airbags, 360-degree camera, park assist, autonomous emergency braking, etc. 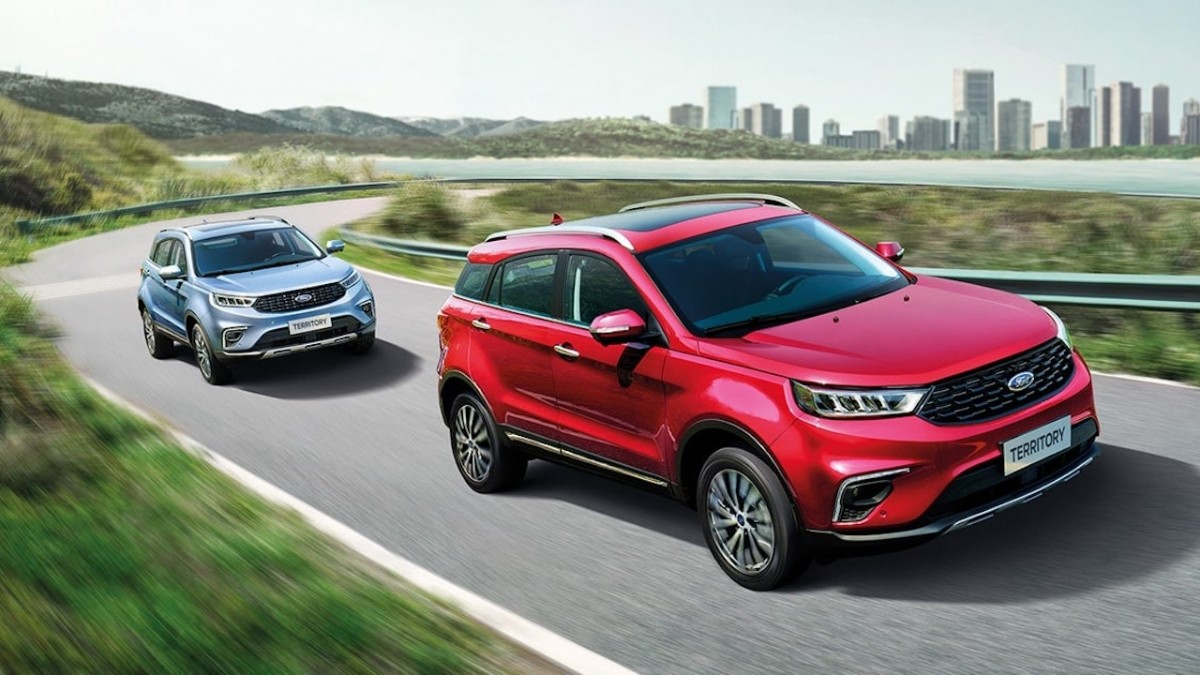 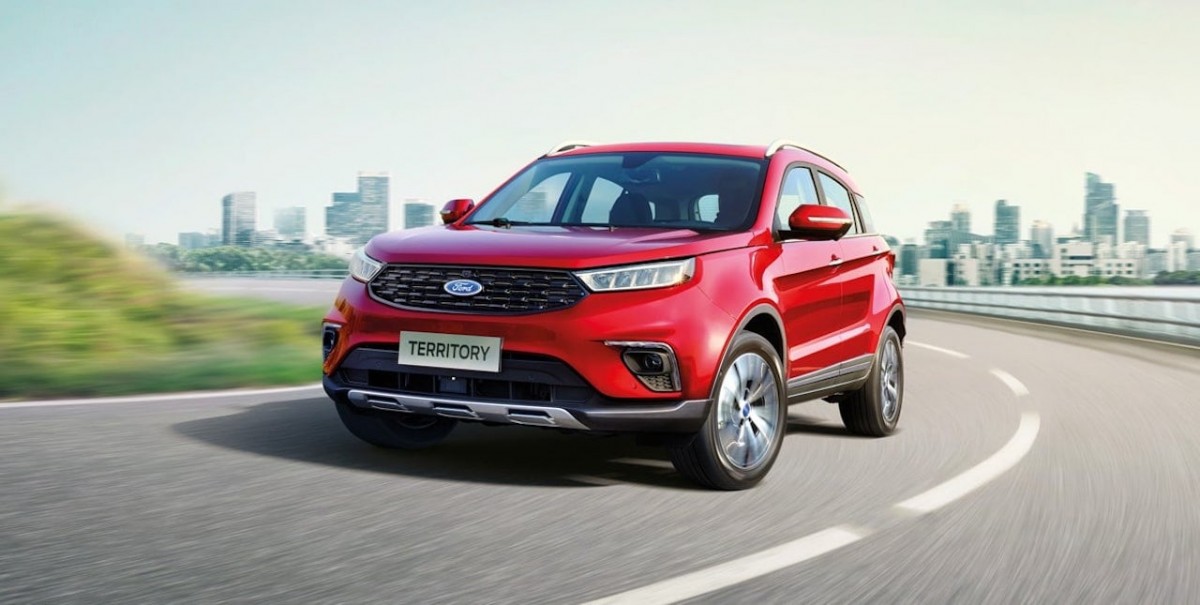 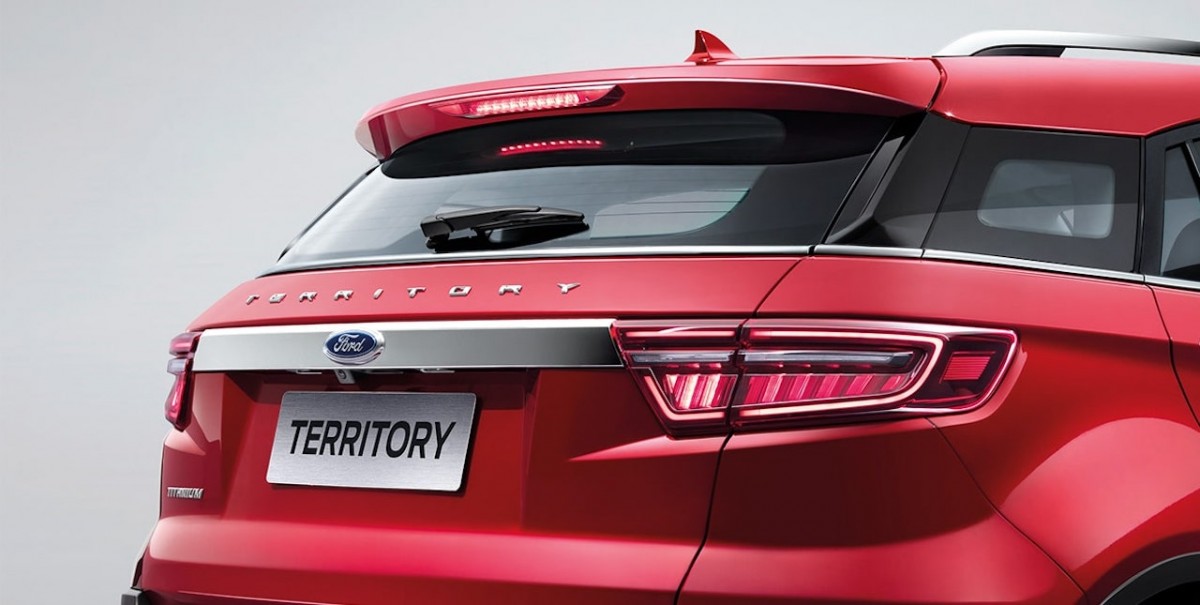 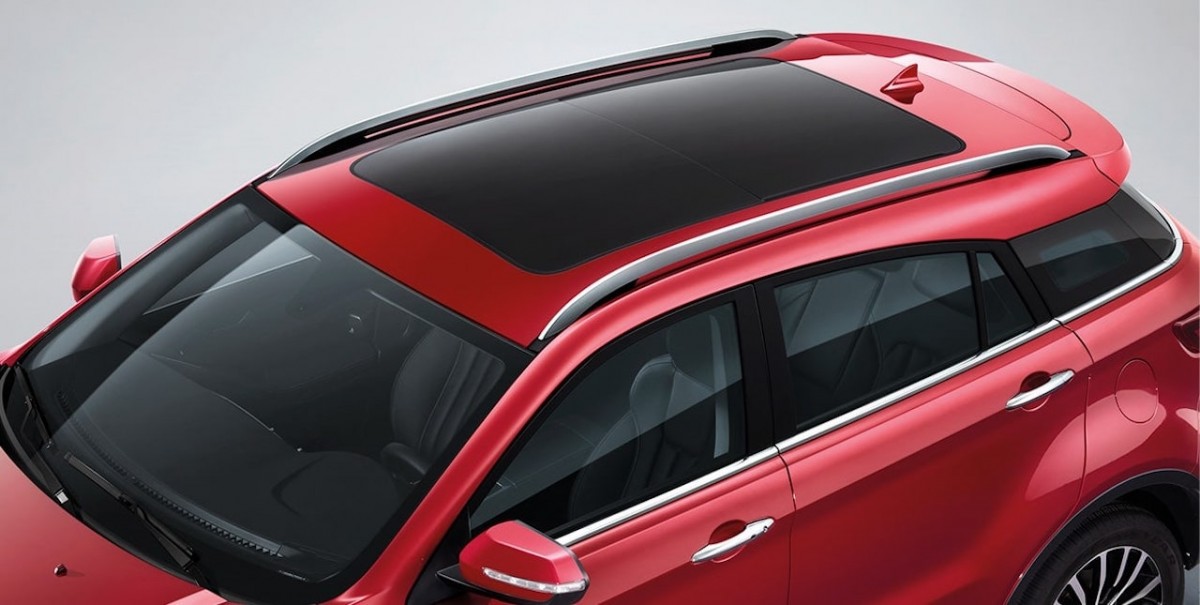 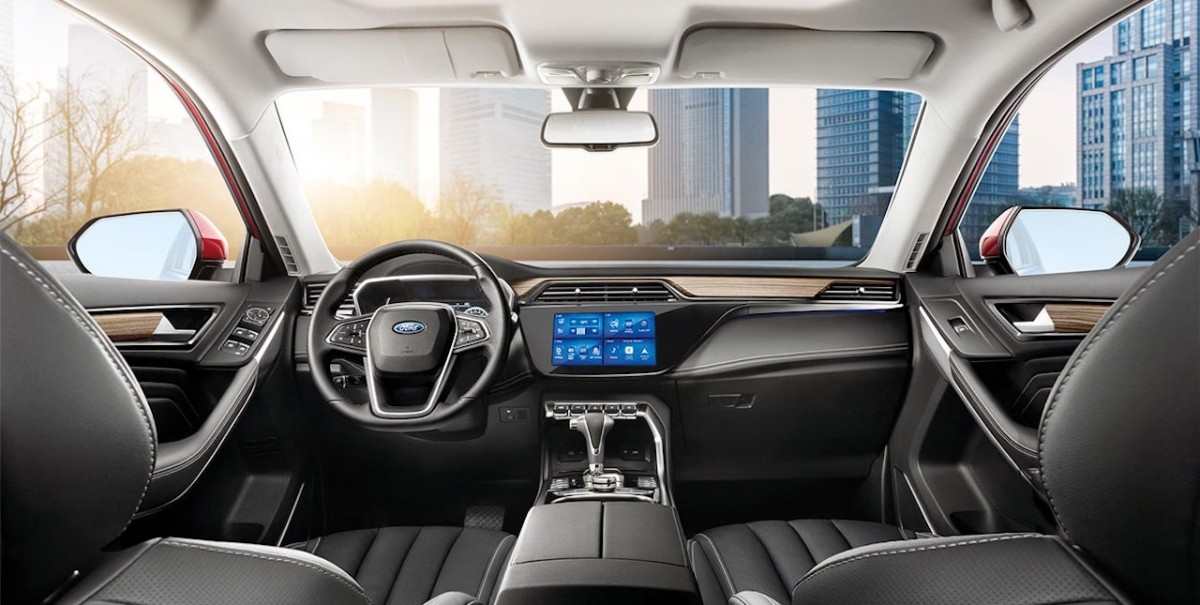