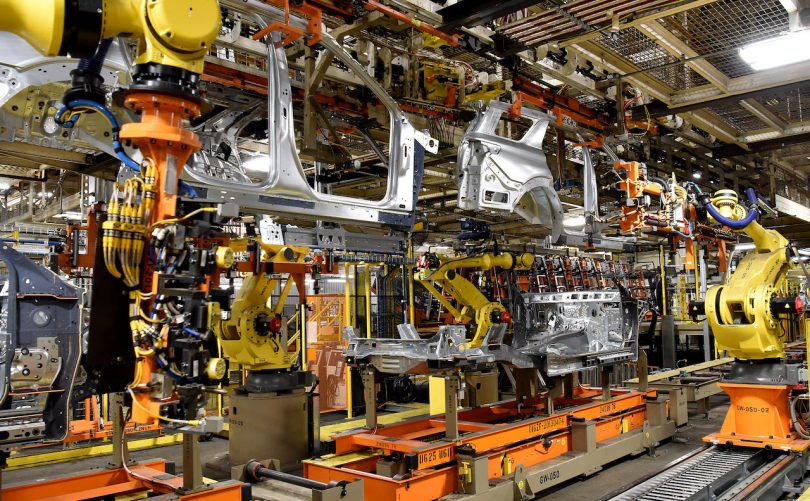 Ford India has temporarily suspended operations at the company’s Maraimalai manufacturing facility near Chennai. The reason for the suspension of operations is supply chain disruption of a very critical manufacturing component known as a Semiconductor. The shortage of the semiconductor chip has led to the shutdown of Ford’s plant.

According to a press report, the Maraimalai plant was closed on 14th January 2021 on account of the Pongal festival for three days and the plant was supposed to open from 18th January, but due to the impacted supplies, the shutdown was extended for a week. Reports also suggest that the brand’s team is trying to rectify the situation, but the shortage issue will affect the production not only in Chennai but also at the Sanand manufacturing facility for a period estimated to be this entire quarter.

It is also speculated that the semiconductor shortage will affect Ford’s domestic as well as the export market by as much as 50%. The semiconductor shortage is not an isolated event, but manufacturers around the world have been affected due to the shortage. The brand has also shut down one of its US plants due to the disruption. Apart from Ford, it is reported that Honda has shut their UK plant, Audi & Volkswagen their Germany plants and Toyota have shut their Chinese plant due to the supply disruption of the critical component.

In other news, Ford has also ceased its manufacturing operations in Brazil by shutting down production at the Camaçari and Taubaté manufacturing facilities. But the Troller plant in Horizonte will continue operations to support aftersales service inventories, until the fourth quarter of 2021.

People in the know have suggested that this could open up new opportunities for India as the brand is likely to shift manufacturing and export operations from India. The Ford Ecosport and Ford KA (Figo) could be exported to Brazil from Ford’s Indian plants as the brand has ample capacity left unused here.

While Ford will pull out the affordable range of cars from the Brazilian market, the commercial segment is expected to continue its sales operations. The brand is also likely to introduce the international range of pick-up trucks and commercial vehicles. 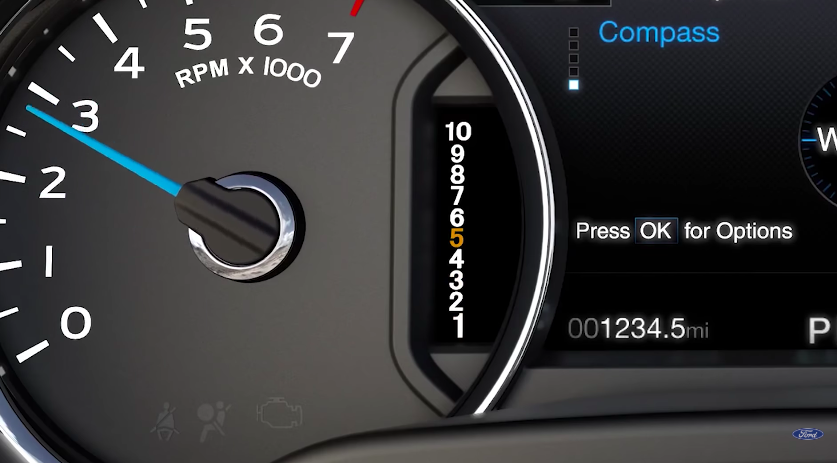