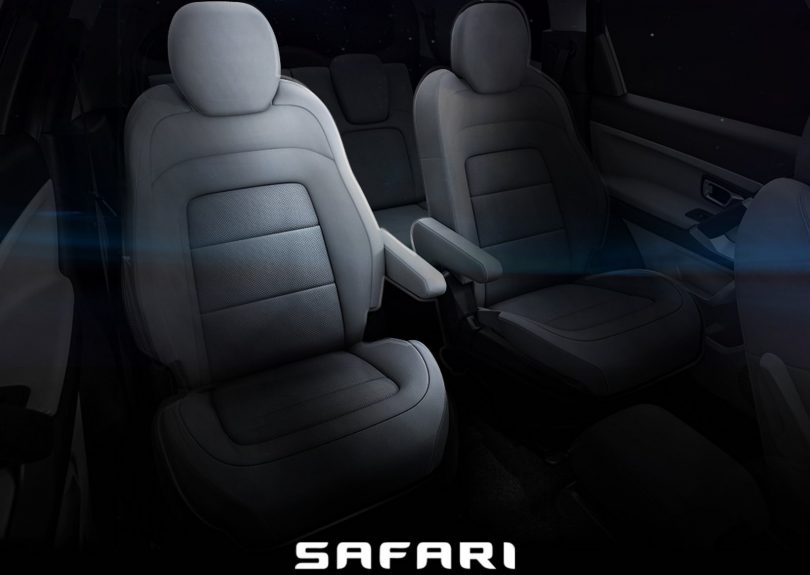 Tata Motors is geared up for the launch of the next-gen Safari. The SUV will be the most premium offering from Tata Motors and will be positioned just above the Harrier. It is speculated that the SUV will be offered with two seating options, a 6-seater and a 7-seater. The 6-seater will have captain seats in the second row as against a bench in the 7-seat configuration. The brand has also through its official social media platforms teased the 6-seater variant with captain seats.

The silhouette is very much identical to the Harrier, though there are some subtle touches which will differentiate it from the 5-seater Harrier. In the front, the grille has a lot more chrome and to accommodate the third row of seats, Safari will have a longer and taller rear end. The Safari is also expected to get new shades and a different set of alloys.

Mechanically, both the 6 and the 7-seater SUV will remain exactly the same as the Harrier, thus the Safari will be powered by a Kryotec 2.0-litre diesel engine producing 170 HP of power and 350 Nm of torque which will be mated to either a 6-speed manual or the Hyundai-sourced 6-speed torque converter automatic. As of now, there will be no option for a petrol motor. The interiors are also expected to have minor changes to give it a more refreshing look. In terms of features, the Safari will have all the pieces of equipment as present in the Harrier of which the highlighting ones include a large panoramic sunroof, electronic parking, Harman sound system, tyre pressure monitor and more.

The fuel efficiency is expected to be similar to what the Harrier offers, which was rated by ARAI with 16.35 kmpl for the manual and 14.63 kmpl for the automatic. When launched, the Safari is expected to be offered initially with only 3 to 4 variants as happened during the launch of the Harrier and more variants will be added per the market demand. The price range will be slightly higher than its 5-seater sibling and will lock its horn with the other 7-seater SUVs in the segments like; the upcoming 7-seater Creta, second-gen XUV 500, Hector Plus and more. 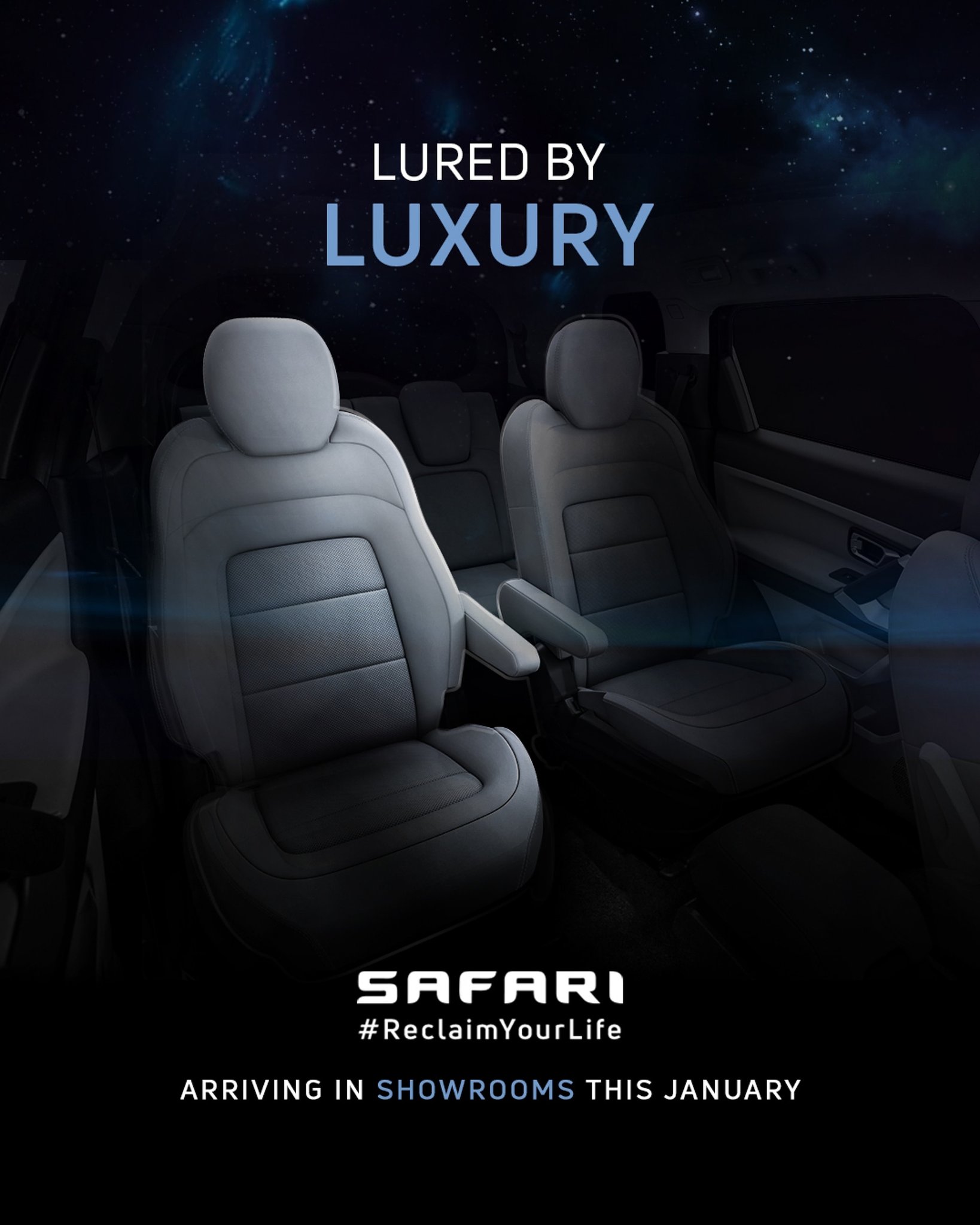 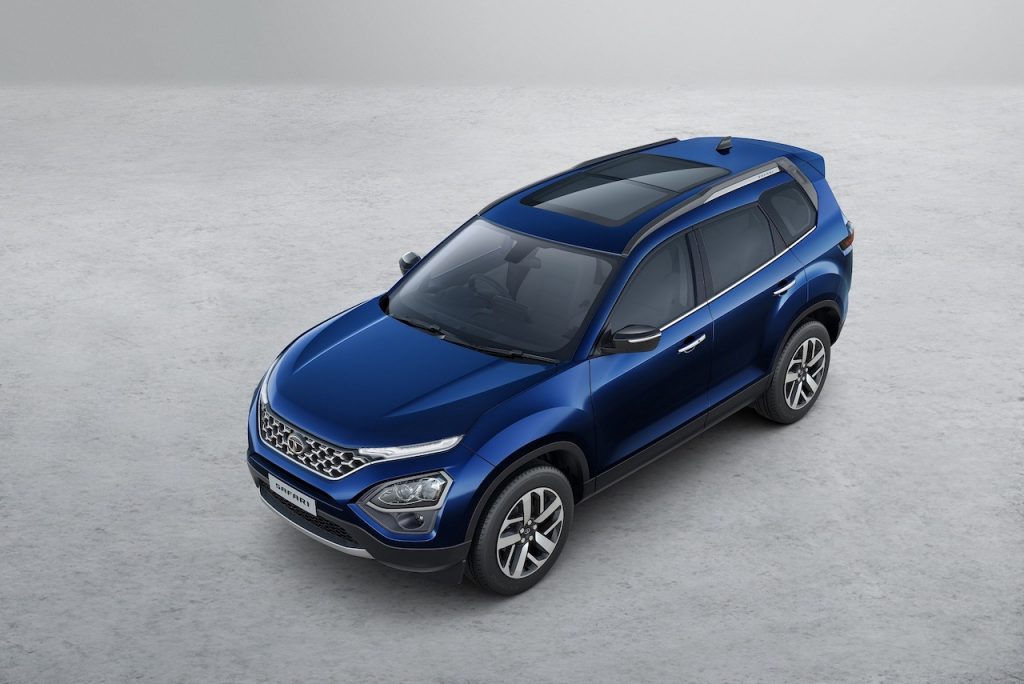 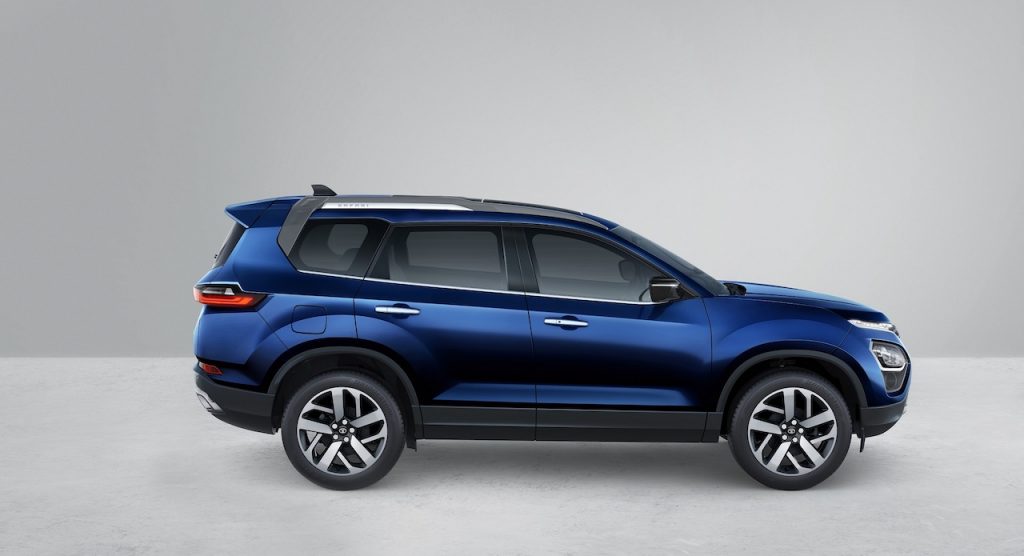 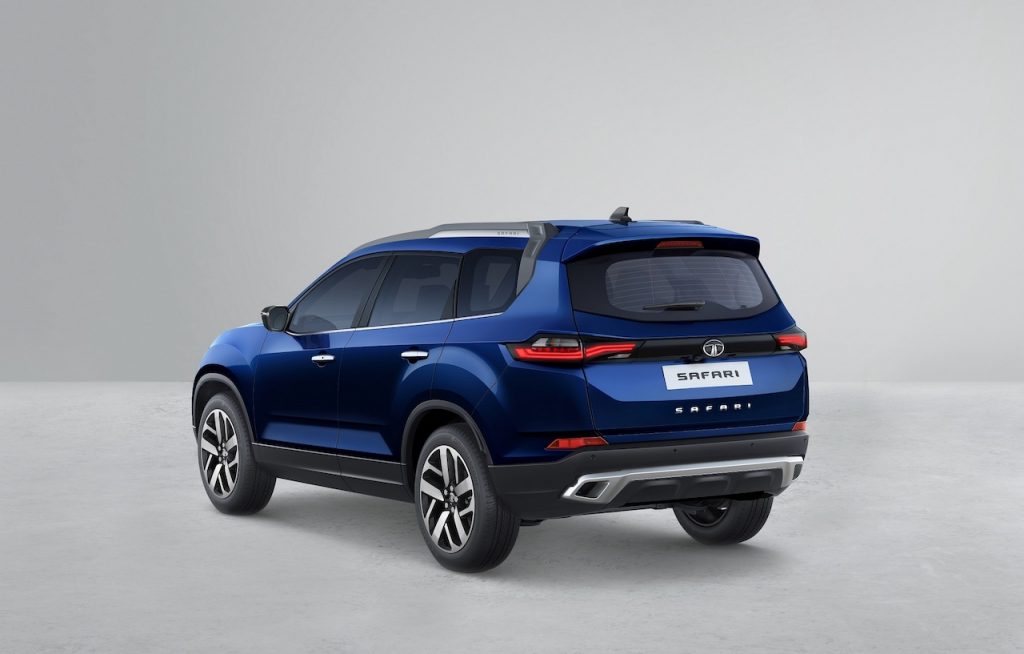