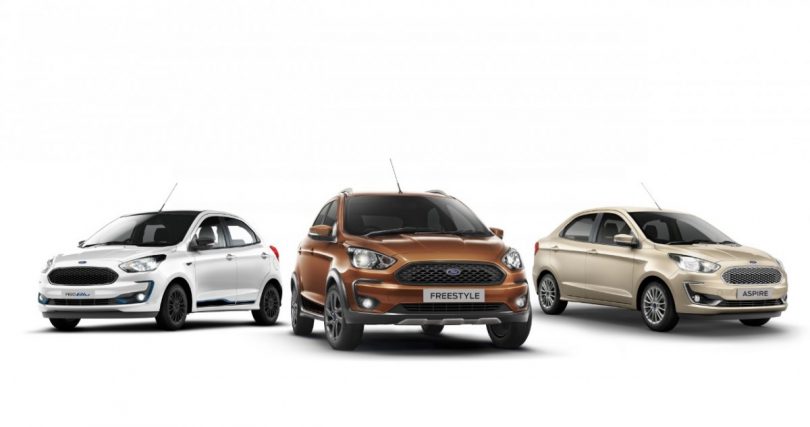 Ford India has announced a new campaign reiterating its promise to serve its customers in the New Year. The brand has unveiled its latest campaign, #CommittedToServe, in the Indian market, which promises to offer parts, service, and warranty support to customers in India. The company has also launched a new print ad on New Year Day, confirming that Ford will offer several services even after its exit in India.

The brand is committed to providing the accessibility of service and spare parts across its network in over 240 cities. Furthermore, Ford will offer a competitive cost of ownership and transparency with a service and parts calculator. In addition to this, Ford also offers the promise of extended warranty and quality of service with a “family wali feeling”.

In the 60-second ad campaign (Digital) and 30-second campaign (TV), Ford conveys its Feels-Like- Family commitment message, using the power of emotional storytelling. The film campaign starts with a customer handing over the keys of the Ford EcoSport to a Ford Service Executive. The protagonist in the video then looks at a sparingly used Ford Ikon and inquires if customers can still service old Ford cars at Ford dealerships. The protagonist wants to surprise his mother on her birthday by servicing the old Ikon.

The service personnel instantly agrees to value the brand’s association with the customer. He then shows up in the evening, with both vehicles serviced & the old Ford Ikon decorated with a ribbon. On her birthday, looking at the Ikon, the woman is left emotional and proud of their association with Ford and its products. The film concludes with a voice-over spotlighting Ford’s devotion to serving with a family-like commitment. This goes on to show that even though Ford has bid adieu to the Indian market, it does not plan to leave its existing customers behind.

While Ford made its shocking exit in September 2021, the brand announced that Manufacturing at the Sanand vehicle assembly plant for exports would come to an end by Q4 2021. Also, the Chennai engine and vehicle assembly plants will cease production by Q2 2022. However, Sanand Engine manufacturing unit in Gujarat will remain operational to cater to customer spare parts demand and services. In addition to this, Ford also announced that the brand would maintain parts depots in Delhi, Chennai, Mumbai, Sanand and Kolkata. 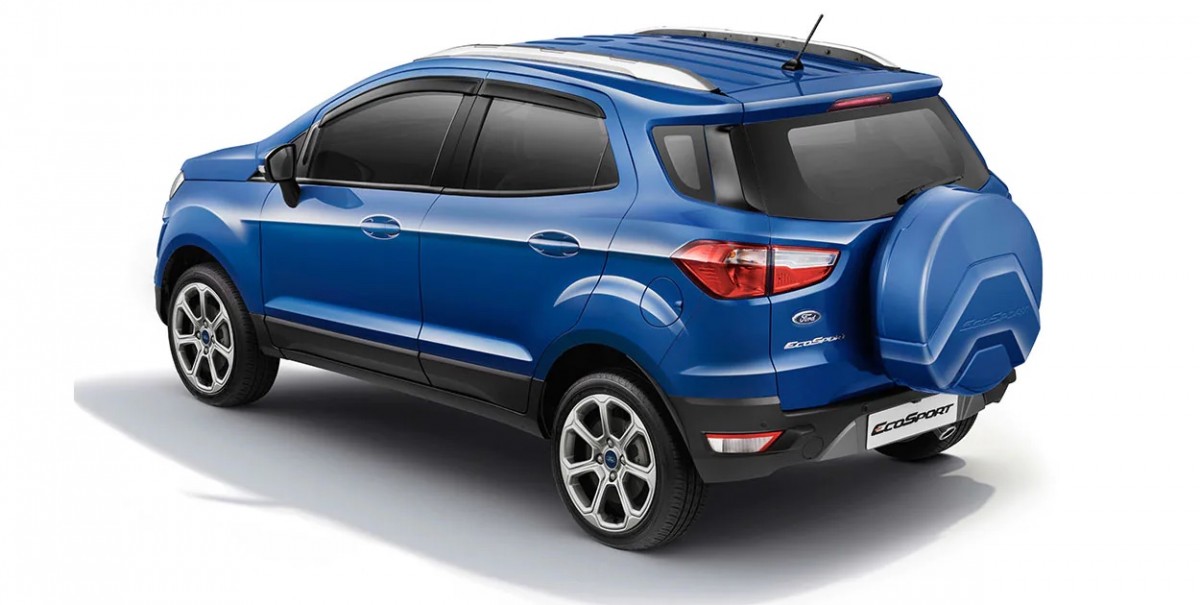