‘One man’s loss is another man’s gain’ pretty much explains the current situation of Ford and MG. As Ford plans the exit from the country, MG is now an emerging automotive brand showing a lot of positivity and promises for the future. Rumours suggest that MG is in preliminary talks with the American carmaker to acquire its manufacturing plants in India.

If all goes through successfully, MG will soon have Ford’s manufacturing plant located at Sanand and Maraimalai Nagar under its name. There has been no official statement from both the involved parties, as the talks are still at a very early stage. With Ford left with no option, MG could strike an excellent deal in this acquisition. Reportedly Ola is also in talks with Ford as the other potential buyer of its manufacturing plant.

With the recent launch of Astor, the company has again proved its dedication to the Indian market. Offering a wide range of features, MG is redefining every segment that it is entering. Astor has a host of segment-first features, which will now become a norm with future launches. The main highlight is the ‘AI Inside’ tag, and the car pretty much justifies that as well. There’s a personal robotic assistant that helps the occupants with various commands that too in Hinglish.

Another highlight of the SUV is its ADAS setup, which uses both camera and radar input. MG as a brand has always been a forerunner in improving the technology offering in its products. Starting with Hector, it was the first proper car with the now-standard connected car technology. And now we can expect other car manufacturers to begin equipping their vehicle with ADAS and other smart features matching that of the Astor.

As per sources, MG will price the Astor very aggressively. It is likely to undercut its rivals, Kushaq, Seltos and the likes. The market launch and price announcement will happen early next month. 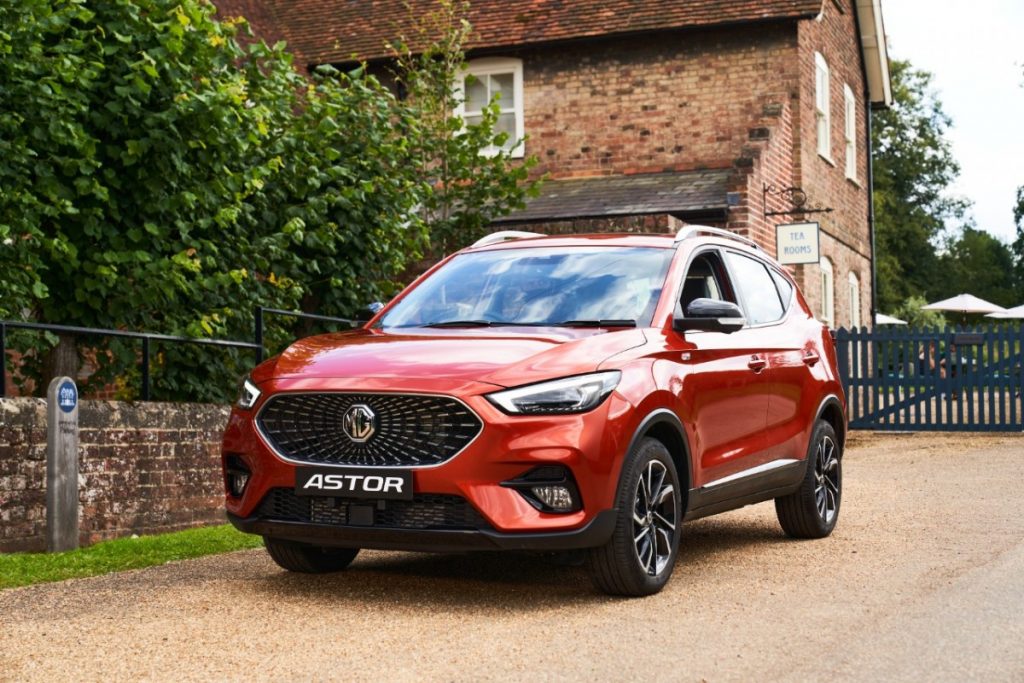