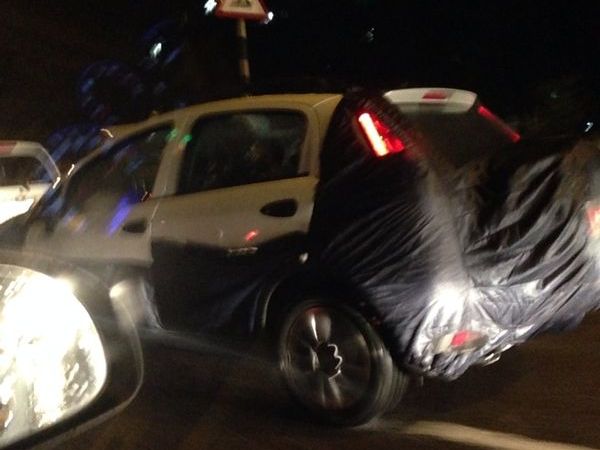 Fiat India has already revealed the Avventura at the 2014 Auto Expo held in Noida, UP. Also, the company has started running campaigns for the Punto based crossover hatchback on their website. But still, the car continues to be spotted testing around the country, and under camouflage. A new video also has been released highlighting the features of the Avventura.

Fiat calls it a contemporary urban vehicle, but we all know that it just nothing but a cosmetic steroid shot to the regular hatchback. The car will only pose like a crossover with no off-roading capability. Flared wheel arches, chunky mouldings with branding on the doors, diamond cut alloy wheels, roof racks, smoked out headlamps, LED DRLs on the front bumpers, skid guard on the front bumper, a tailgate mounted spare wheel with cover and slightly different interiors from the soon to be launched Punto Evo were revealed at the Auto Expo.

The Avventura is expected to be launched with the same diesel and petrol engines available on the Punto Evo. This will include a 1.2L petrol, a 1.4L petrol and a 1.3L diesel in two states of tune.

Once launched, the Avventura will fight against the other pseudo crossovers such as the Toyota Etios Cross and the Volkswagen Cross Polo. 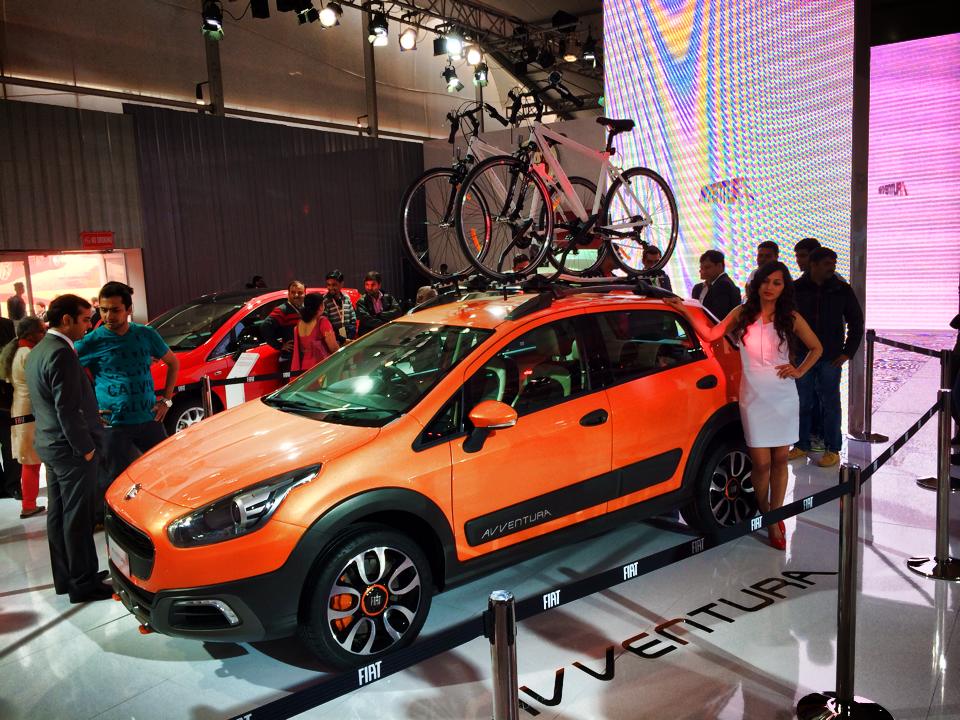