FAME which stands for Faster Adoption and Manufacturing of (Hybrid &) Electric Vehicles in India, started back in 2015. In 2019, the FAME II scheme was approved for three years with an outlay of INR 10,000 Crore. The project aims to develop 7000 e-Buses, 5 lakh e-3 Wheelers, 55000 e-4 Wheeler Passenger Cars, as well as 10 lakh e-2 Wheelers. However, the total number of vehicles sold under the scheme is just about 76,294.

To benefit from the scheme, manufacturers need to localise electric vehicles highly. But upon achieving this high localisation, they received INR 10,000 per kWh of incentives from the government. Now, the government has increased this incentive by 50% and offers INR 15,000 per kWh. The government has also proposed making the registration charges zero and is already charging 5% GST (Goods & Service Tax) compared to 28% on internal combustion engine (ICE) vehicles.

The stimulus from the government will also help increase the adoption and encourage R&D as well as innovation in the field. As electric vehicle grows in the market, so will the electric charging infrastructure as both go hand in hand. 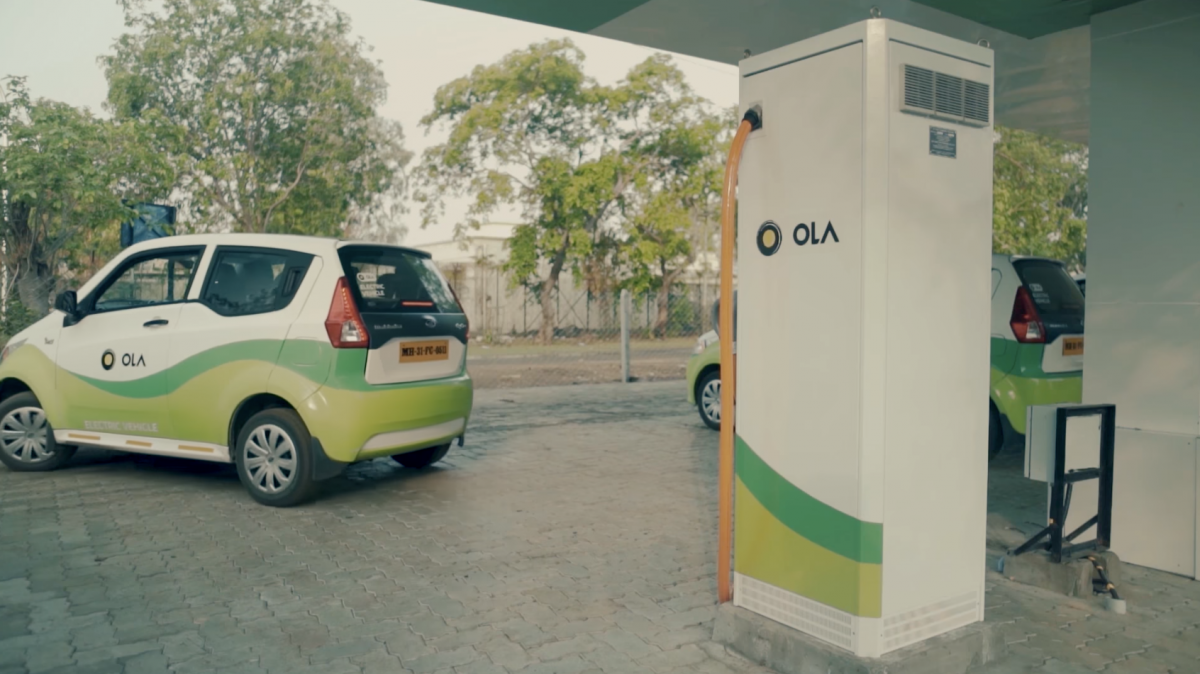