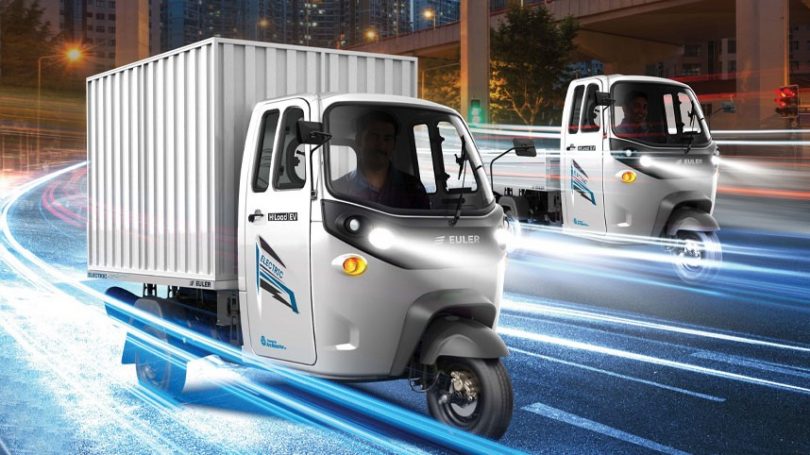 Euler Motors has announced its plans to expand its presence in the country. As per the company, they are looking to expand their footprint in 12 new markets in the next fiscal. This includes key delivery hubs like Bangalore, Chennai, Chandigarh, Jaipur, Hyderabad and Kolkata, among others. The long term aim is to capture around 20 per cent of the market share by 2025. For the current fiscal year, Euler Motors is aiming to close it with a revenue of INR 20 crores. And the revenue target for FY23 is set at INR 300 crores. With this, Euler Motors will target to deploy over 8,500 units of HiLoad on the road by the next 12 months or so.

Recently, Euler Motors spent around INR 200 crores towards capital expenditure, thus boosting the production to 35,000 units per annum. Furthermore, the investment will come via the ongoing series B and debt fundraise in the current financial year. As of today, the EV maker has raised close to USD 21.6 million. With investment coming thick and fast, Euler Motors plans to raise close to USD 50 million in 2022. Some of the major customers of Euler Motors include Flipkart, BigBasket, Udaan and MoEVing. Euler Motors also has plans to get its manufacturing plant in Delhi-NCR up and running this year.

This electric three-wheeler will cater to the last-mile delivery business. Euler claims that HiLoad is India’s most powerful electric three-wheeler cargo with the highest payload capacity, battery power and on-road range. With the rising demand for electric vehicles in the country, Euler is also witnessing a positive response. Both institutional and retail customers are flocking to Euler’s showrooms for the inquiry of HiLoad. The ‘Work from Home’ culture has boomed the logistics industry. And what better than electric auto-rickshaws to accomplish the routes and orders. The demand is expected to rise further, Euler is taking all necessary steps to cater for this. 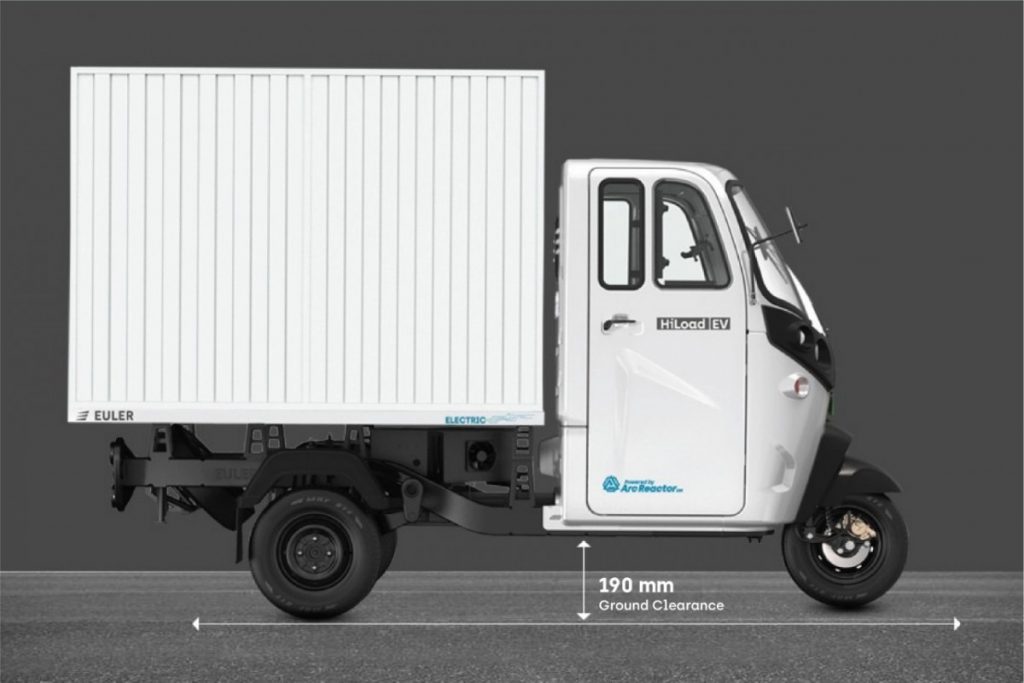