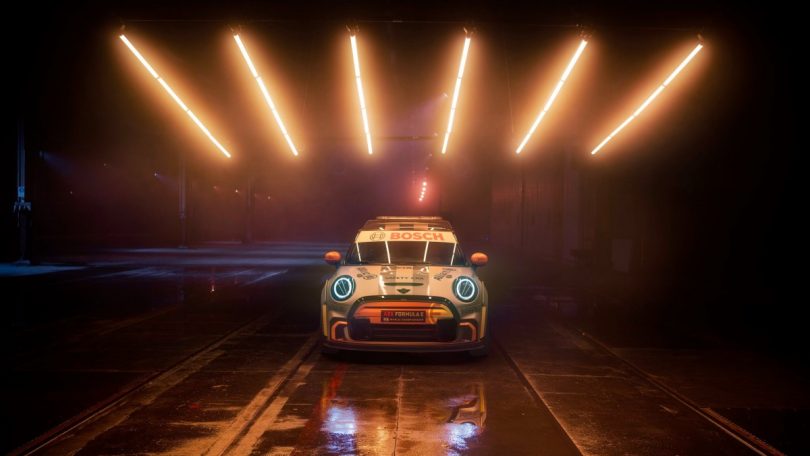 Formula E confirmed that it will use a modified version of the all-electric Mini as its safety car. This announcement came after Mini’s parent company BMW chose to quit the championship who had provided the safety car to Formula E since the inception of the championship in 2014-15 in form of the standard i8 Coupe.

Electric Pacesetter To Make Its Debut In Rome

The John Cooper Works-adapted Mini, dubbed as the ‘Electric Pacesetter’ will make its debut in Rome scheduled from 10th-11th April. There are a lot of changes made to the car so as to be race-ready which includes a rear wing and flared wheel arches just like how it is present in the third iteration of the internal combustion engine of the Mini Cooper JCW GP road car. To improve the performance of the car, Mini Cooper made it 130 Kg lighter than the regular Mini Electric, though the output figure remains the same, with 182 BHP of power and 270 Nm which can propel the car from 0 to 100 kmph in under 6.7 seconds which is six tenths quicker than the regular trim. The other changes include three-adjustable racing coil-over suspension, a 10mm increase in track width and 18-inch Michelin Pilot Sport all-weather tyres. The changes made to the interiors include the use of a pair of racing seats, carbon fibre covering for the gearshift and a massive roll rage, which help in improving the vehicle’s performance.

The Electric Pacesetter will make its debut on April 10, in Rome, driven by Formula E safety car driver, Bruno Correia. Keeping the Coronavirus pandemic in mind, Formula E made some changes to the calendar. The Rome event is now doubleheader with 2 rounds, i.e. Round 3 and Round 4 scheduled to take place on April 10 and 11. The next race will take place in Valencia, Spain which is also a doubleheader with Round 5 and Round 6 on April 24th and 25th. Recently in the news, there were rumours that Formula E is looking for a possible race in India in the near future. 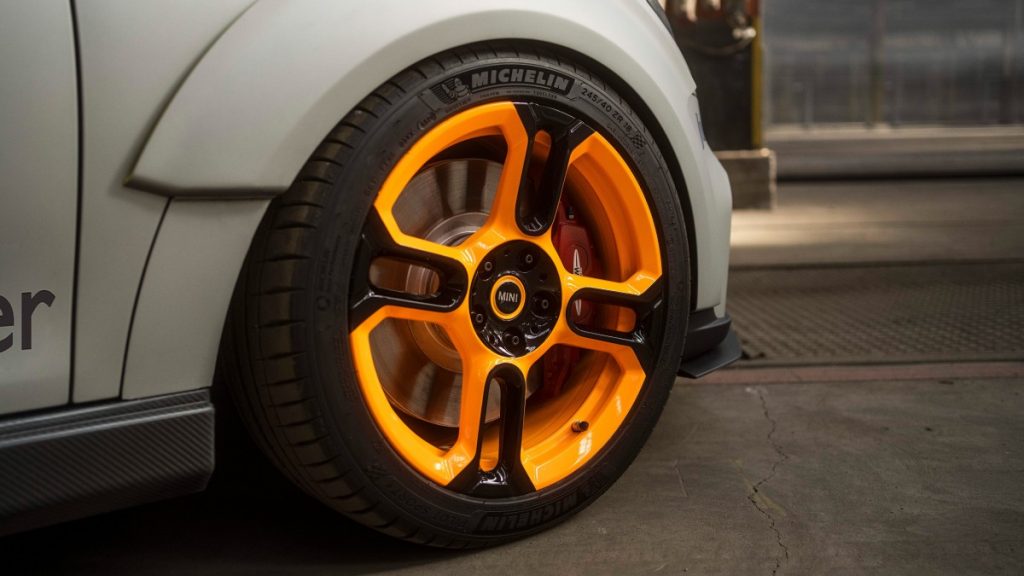 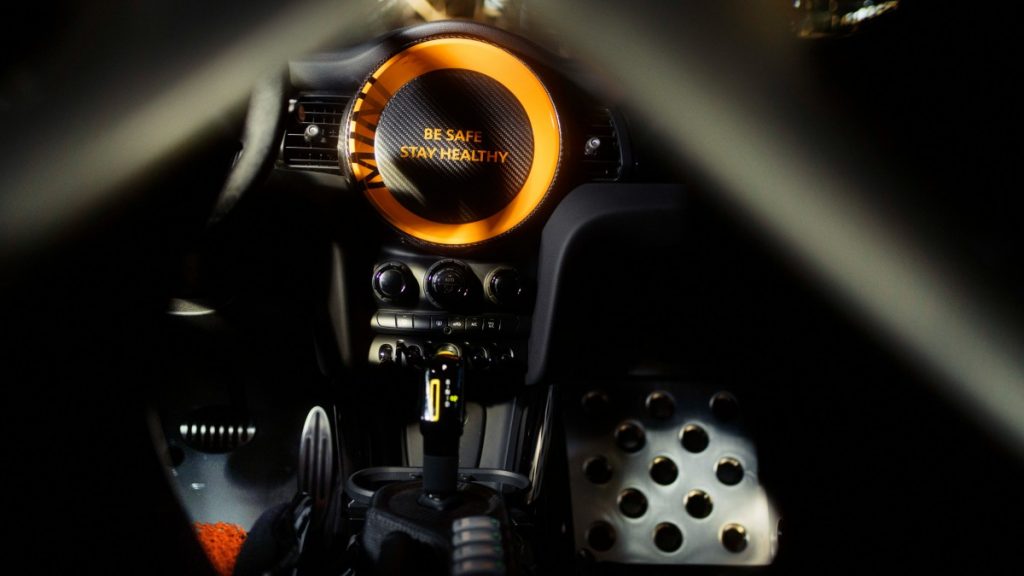 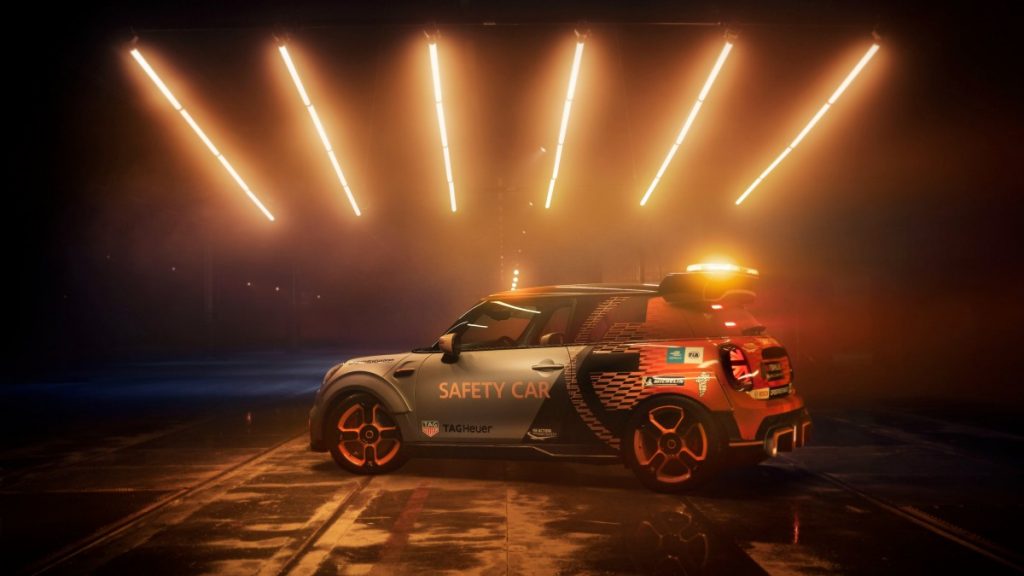