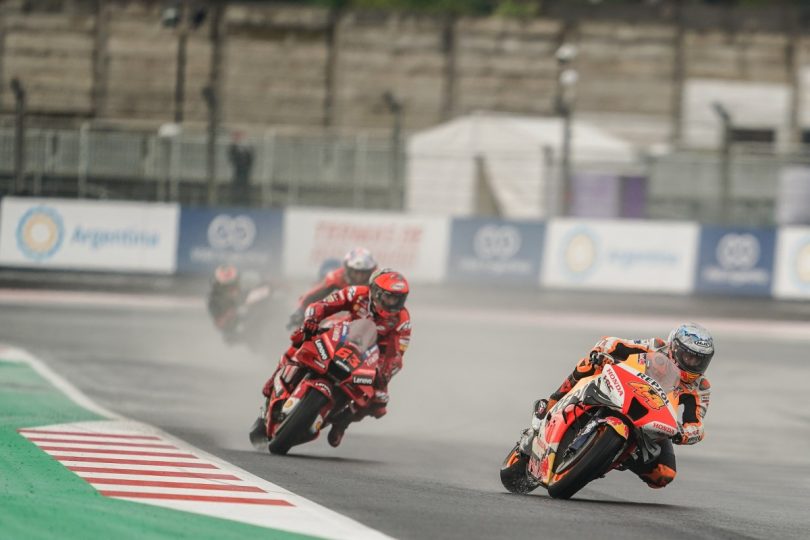 The Repsol Honda Team had a difficult weekend at the Mandalika Indonesia Moto Grand Prix. With the impressive testing and trials results, there were some high hopes, but sadly this is not what happened. Repsol Honda Team finished the race with Pol Espargaro in 12th position and Marc Marquez on the sidelines.

Indonesia MotoGP – As It Happened

The weather conditions were not quite at their best. The race happened over three-quarters of the original race distance. This decision made sense keeping in mind the track conditions. And thus, the Indonesian GP was held over just 20 laps. But then torrential rains delayed the race by over an hour.

Pol Espargaro started down the grid, but leveraging the power of the new Honda RC213V, he fought to make it to the first half. But with the weather further deteriorating, it was challenging to maintain speed. In the middle of the race, Pol continued fighting but found himself out of the top-10. A visor issue did not help his cause and added to his woes. Making a strong comeback in the closing stage of the race, Espargaro took P-12. With this, he stands sixth in the Championship, just ten points off Bastianini in the championship lead.

Star rider for Honda, Marc had an incident at Turn 7 in Warm-Up. The fall was quite bad as Marc suffered a concussion, and with medical reports, he was declared unfit for the Indonesian GP. Honda confirmed that he would return home to Spain for further checks.

Miguel Oliveira riding for Red Bull KTM Factory Racing stood first with a timing of 33.27.223. Fabio Quartararo and Johann Zarco finished P2 and P3, respectively. Repsol Honda’s Pol Espargaro was 33.599 seconds off the leader and finished at P12, ahead of Alex Marquez at P13. From Indonesia, we went to Santiago del Estero for the Argentina MotoGP. After 2014, this is the first time riders will get to taste this track. 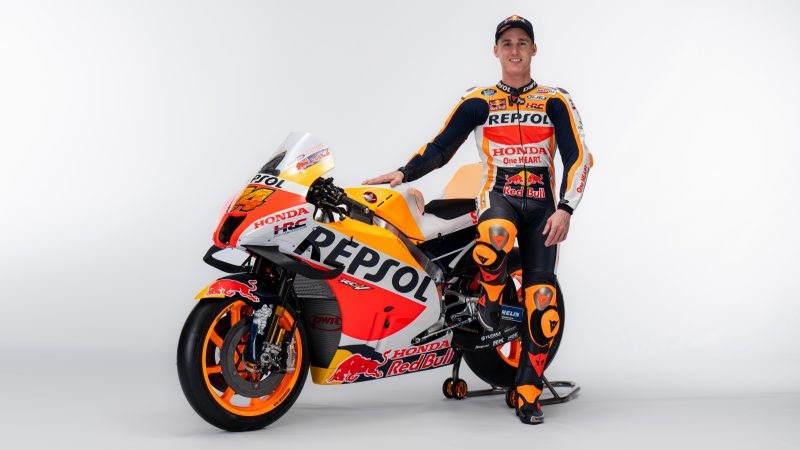 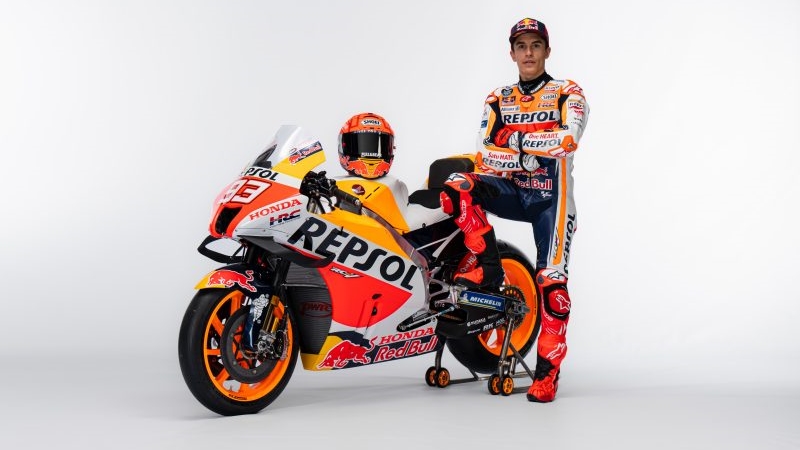