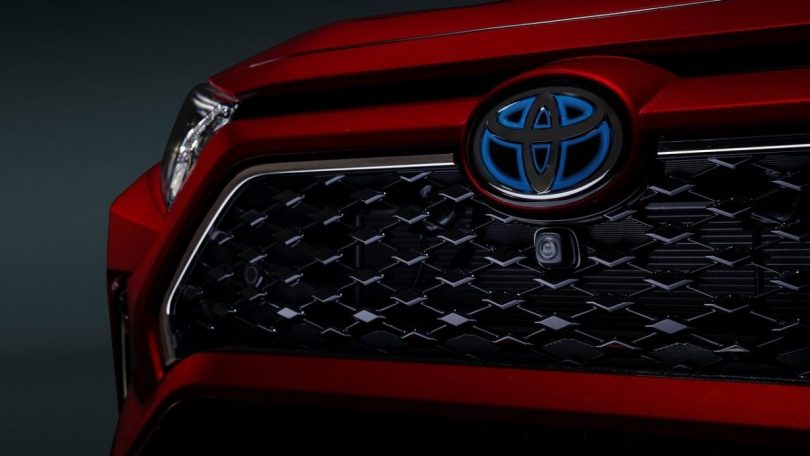 Reports confirm that Maruti Suzuki and Toyota will continue their partnership in India to introduce a Creta rivalling, mid-size SUV. This segment in India has been one of the most competitive thanks to brands like Skoda, Volkswagen, Kia, and Hyundai. With other brands like Nissan and Renault joining the fray, Maruti Suzuki and Toyota also wish to enter the competition. Maruti Suzuki tried to enter the segment with the S-Cross crossover but has not managed to garner the desired results.

According to reports, the SUVs will utilize a brand new architecture from the Daihatsu-sourced modular platform called the DNGA. Built from the ground up, the new DNGA platform has been designed to focus on emerging markets. Toyota and Daihatsu currently utilize the DNGA platform on most of their vehicles in the overseas markets. For India, Toyota will build and source the new SUVs, after which Maruti Suzuki will supply them during the initial stages.

Similar to the Baleno/Glanza or the Brezza/Urban Cruiser, Maruti Suzuki and Toyota will share the SUVs. Maruti Suzuki has codenamed its upcoming SUV as the YFG, whereas Toyota has codenamed its version the D22. Toyota will build both the D22 and the YFG at its second plant in Bidadi, Karnataka, with different exteriors and interiors. With an expected launch date prior to Diwali 2022, the two new SUVs will likely utilize strong hybrid tech.

Similar to the Camry, the SUVs will utilize the extra charge from the battery to run on pure electric power. This will allow the SUVs to offer a huge advantage in terms of fuel economy in the city. Maruti’s current ‘Smart Hybrid’ mild-hybrid tech only includes engine stop/start functionality with a mild electric boost to the petrol powertrain. Both Japanese automakers will also offer the best upmarket features for their SUVs to tackle both Hyundai and Kia.

It is highly likely that Maruti Suzuki will not introduce the next-gen Suzuki S-cross in India due to lukewarm sales. Instead, the automaker can start from a clean slate and utilize Toyota’s DNGA platform to introduce its new midsize SUV. Toyota has always been a pioneer of strong hybrid tech, reliability, and cost-effective packaging that can enhance the partnership. Maruti Suzuki is currently working on launching the updated versions of the Baleno and Vitara Brezza in India. 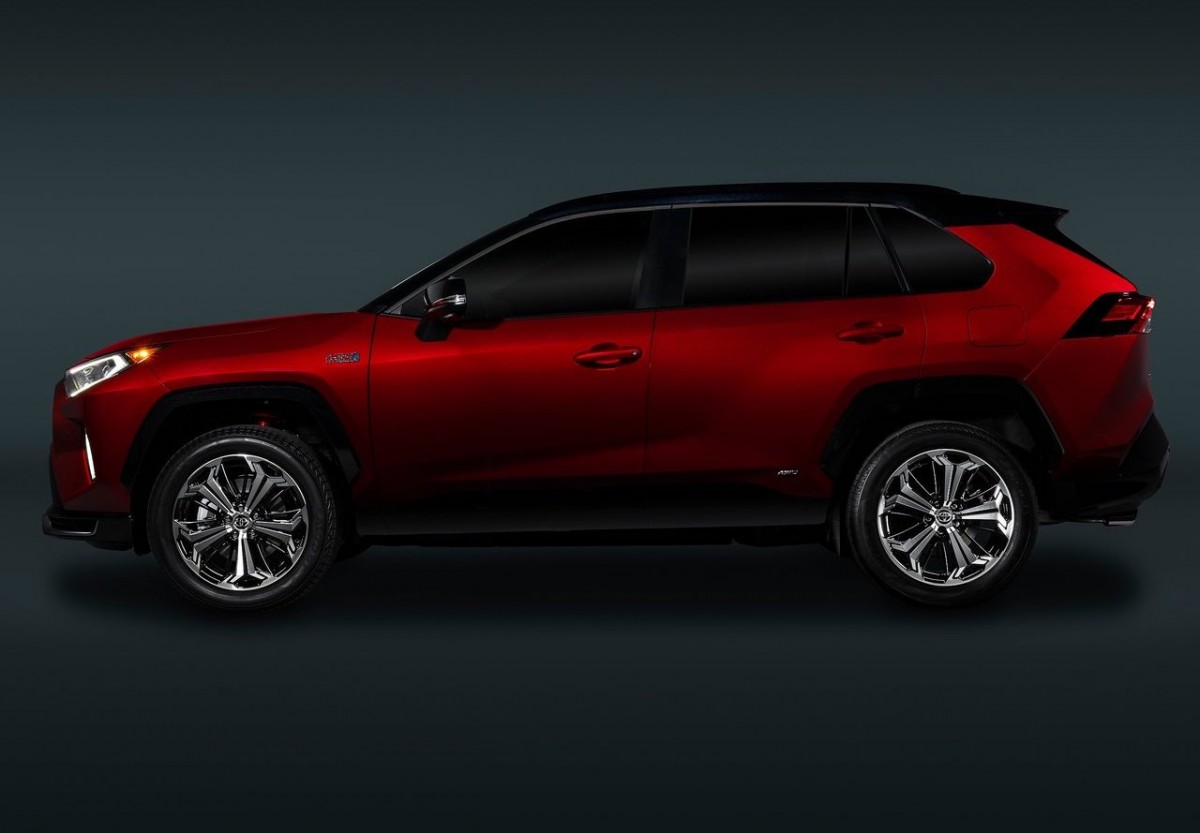