Citroën is planning to bring the C5 Aircross in India and the French car manufacturer was expected to launch their first car in India by the end of 2020 but the parent company Groupe PSA recently announced that the brand will be postponing the launch date to the first quarter of 2021 in view of the ongoing COVID-19 outbreak.

Now, according to sources, the brand is already evaluating another sub-4-metre car that is likely to come to India based on the CMP (common modular platform) called C3 Sporty. The C3 Sporty is speculated to be positioned as a compact SUV and could be the brand’s entry-level model in India. It is also being reported that Citroën could launch a third car in the Indian market that could be the C4 Cactus, positioned between the C3 Sporty and the C5 Aircross.

In the engine department, the C3 Sporty could be powered by a 1.2-litre Puretech turbo-petrol engine that produces 116 Hp of power paired to a 6-speed automatic transmission. Citroën could also bring the C3 Sporty with a 136 Hp / 260 Nm electric powertrain matched to a 37 kWh battery pack that could be good for 230 km of range and alternatively with a 50 kWh high capacity battery pack that could provide 330 km of range on a single charge.

According to a rendered image that has been circulating the internet, the Citroën C3 Sporty appears to have a wide rounded fascia with LED tubes on the front, a closed grille design, headlamps placed low on the front bumper, a metal skid plate, rounded wheel arches, high waistline with prominent shoulders, a floating roof, air bumps integrated with door claddings and wraparound LED tail lamps.

The C3 Sporty is speculated to be heavily localised to balance the economies of scale but Citroën could import its engine and gearbox from abroad.

Citroën cars will be sold at the ‘La Maison Citroën’ concept showrooms. ‘La Maison’ translates to ‘Home’ in French and the brand already has 17 showrooms set up worldwide under this concept. The La Maison Citroën concept was launched in 2017 and it requires very less space, as small as 150 square metres to set up. Citroën is planning to adopt this concept upon their arrival in India. 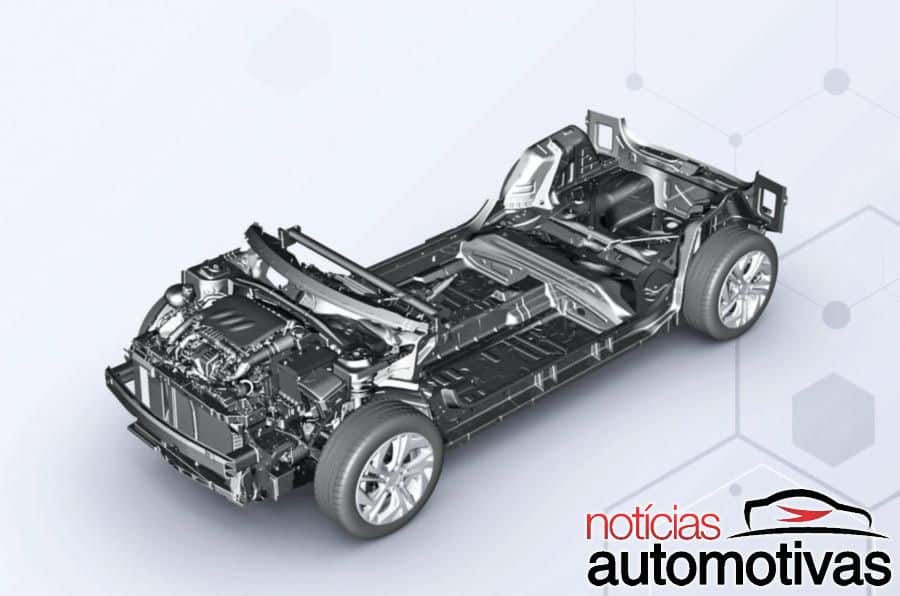