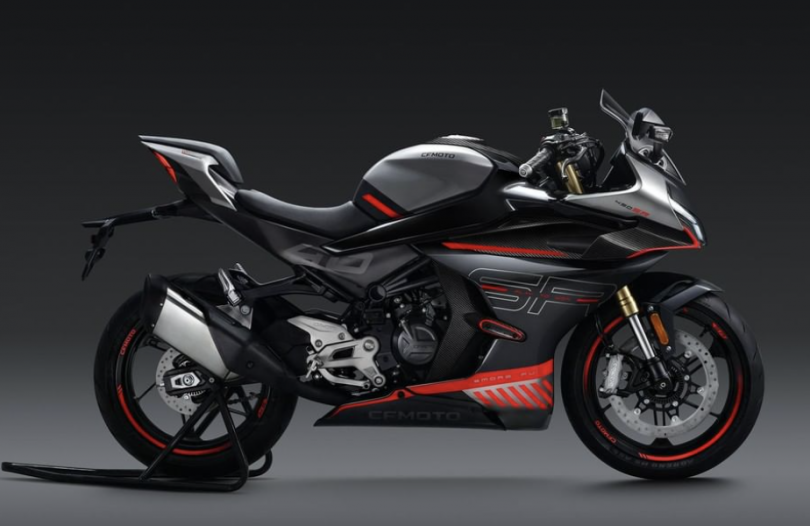 CFMoto has commenced accepting the booking of the CFMoto 450SR sports bike. The brand is currently accepting orders only in the Chinese market, but other international markets are likely to open soon. However, there is no news if the company will bring the motorcycle to the Indian market. The motorcycle comes with a price tag of around CNY 32,980 MSRP in China, which is approximately INR 3.80 lakh.

Back in October 2021, CFMoto revealed a new concept motorcycle dubbed the SR-C21. The bike made its official presence at the CFMoto riding training academy in Shanghai city. The brand revealed that the SR-C21 is not just a modified 250SR but an entirely new machine. Furthermore, the brand revealed that the ‘C’ stands for the word ‘Concept’ while ‘21’ is the abbreviation of 2021. The company also announced that the concept is designed by CFMoto R&D Europe Modena 40 design studio.

The CFMoto 450SR is not far from its SR-C21 concept. The design details have trickled down very well, offering a sharp and sporty look. The bike features a futuristic front apron along with a sharp tail section. The bike follows the high tail low nose design concept and gets a full fairing as well as a sporty windscreen to protect the rider from weather elements. Powering the 450SR is a 450cc twin-cylinder liquid-cooled engine that produces around 50 Hp of power and 39 Nm of torque. The brand also claims that the CFMoto 450SR is capable of doing more than 195 kmph of top speed. 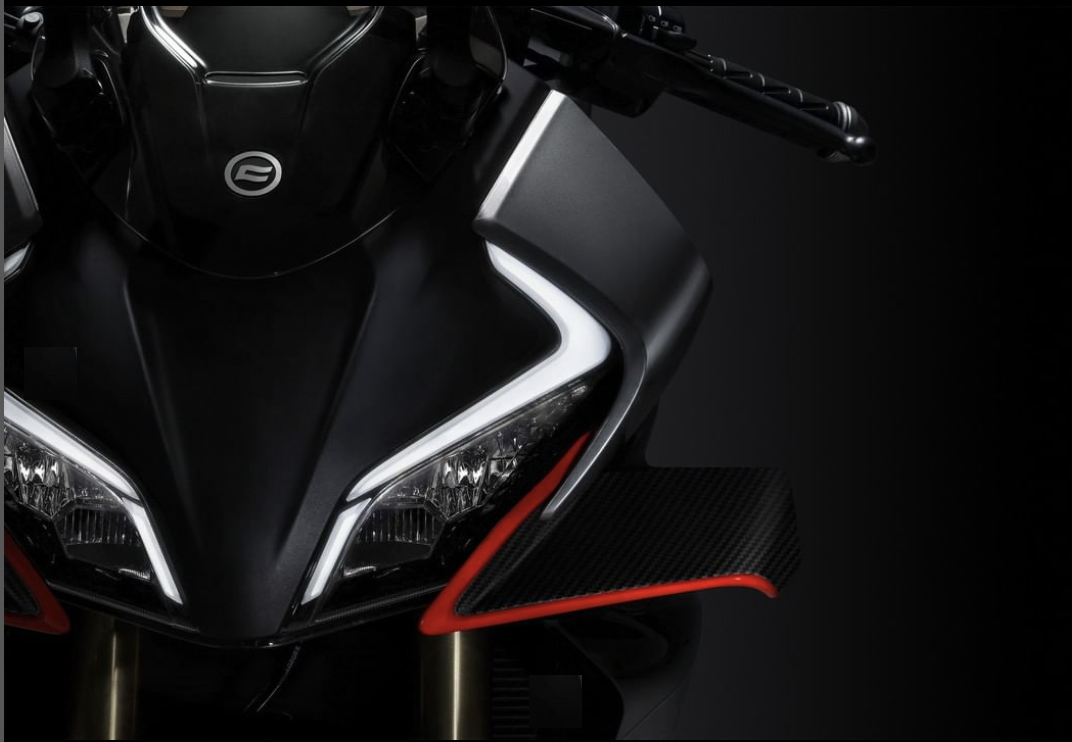 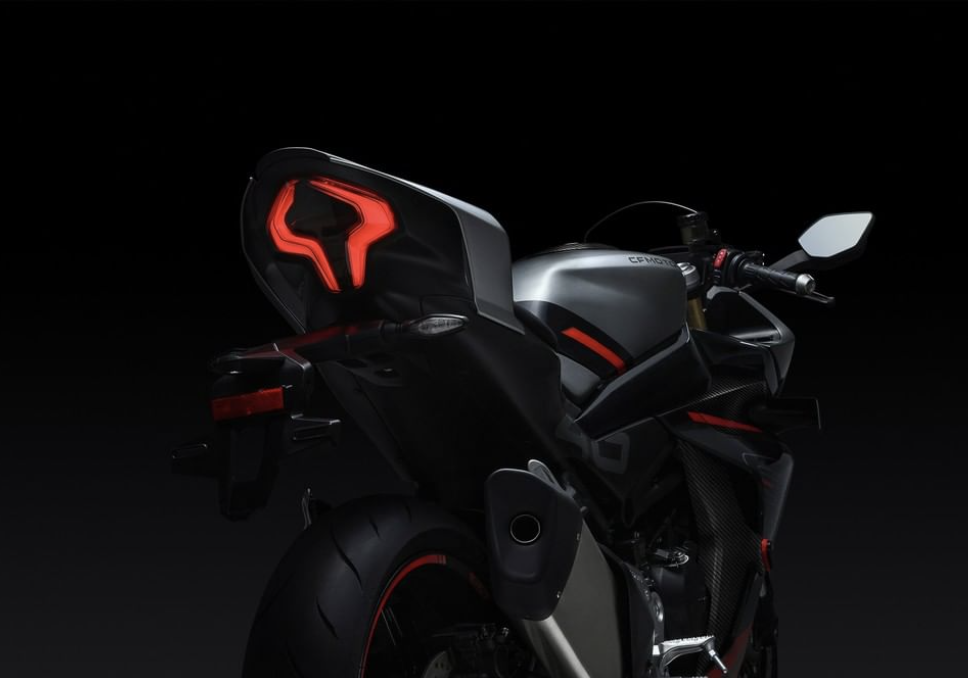