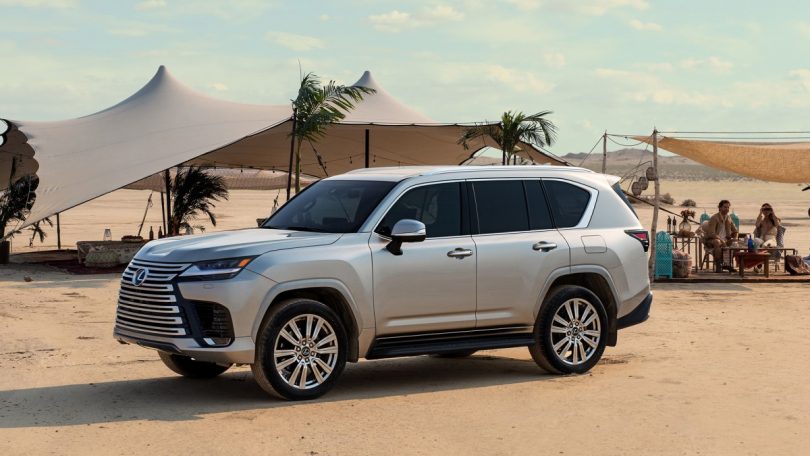 Lexus India has officially announced the opening of bookings for its flagship SUV, LX600, in India. Interested customers can book the SUV by paying INR 10 lakh. Pricing remains unclear, but expect an increase once it is launched. The deliveries of the LX600 will start in January 2023.

The Lexus LX600 uses Toyota’s GA-F platform as the base. The same platform also underpins the Toyota Land Cruiser LC300. The Lexus LX series has always existed as a luxurious option to the Toyota Land Cruiser. The Lexus retains the side silhouette of the Toyota. At the front, however, it gets the large trademark Lexus grille to set it apart. The rear of the car receives additional tweaks to the styling as well. The most notable difference at the rear is the full-width light bar, which runs across the tailgate.

The Lexus LX600 offers petrol and diesel-powered engine options internationally. However, India will likely get the 3.5-litre twin-turbo V6 powertrain. The V6 produces 403 BHP and 649 Nm of max torque. The paired transmission is a 10-speed automatic. Additionally, it will feature four-wheel drive as standard.

When the Lexus LX600 makes its way to India, it will compete with BMW’s X7, Mercedes’ GLS and the newly launched Range Rover. In addition to this, it will even compete with its sibling, the Land Cruiser. According to reports, Toyota will likely launch the Land Cruiser in India in the month of August. The current Lexus LX600 has a price of INR 2.32 crore ex-showroom. Expect to see a significant price hike since the new one is a complete generation change and not a facelift. 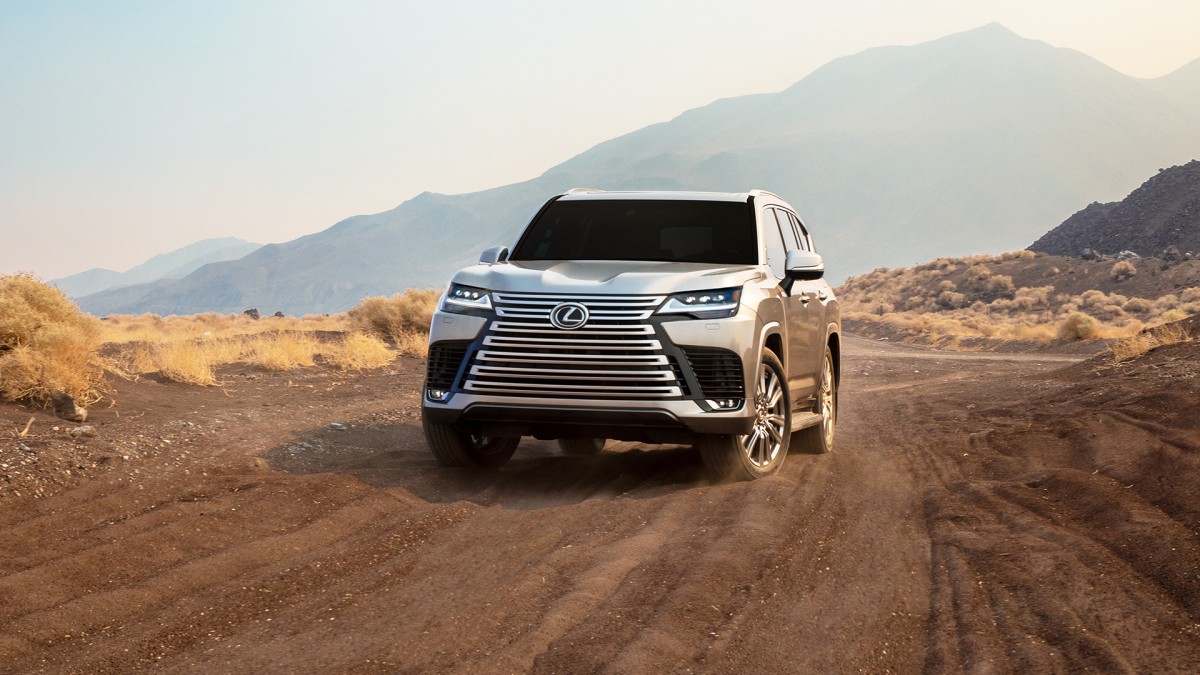 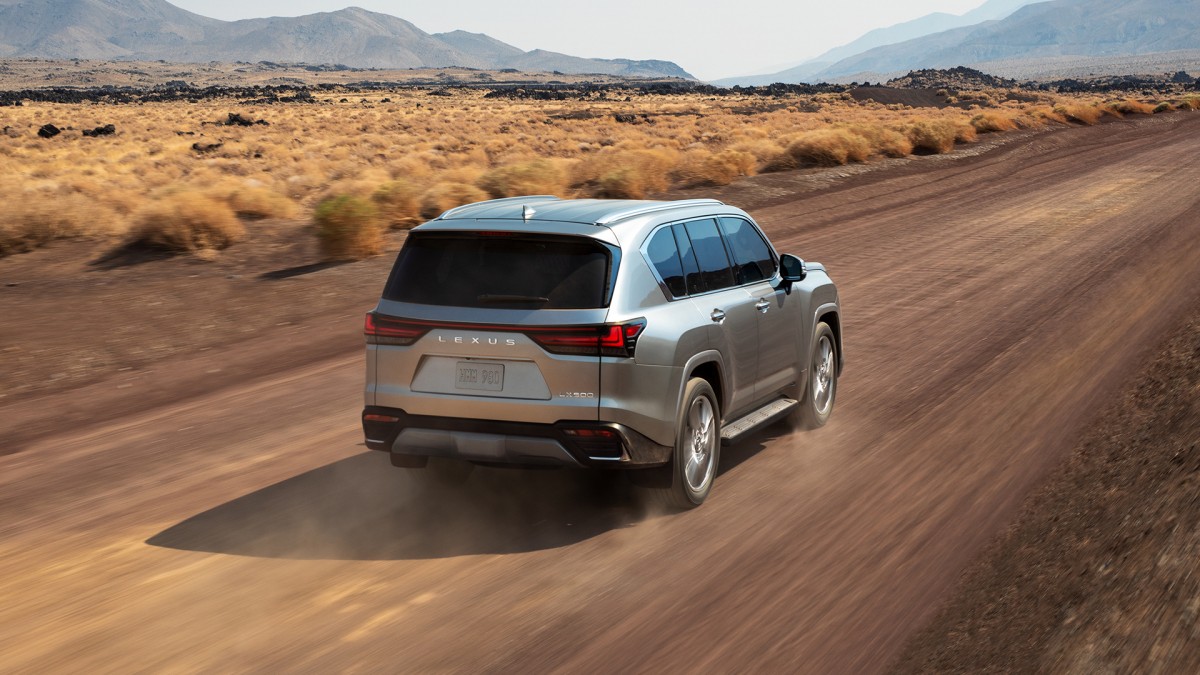