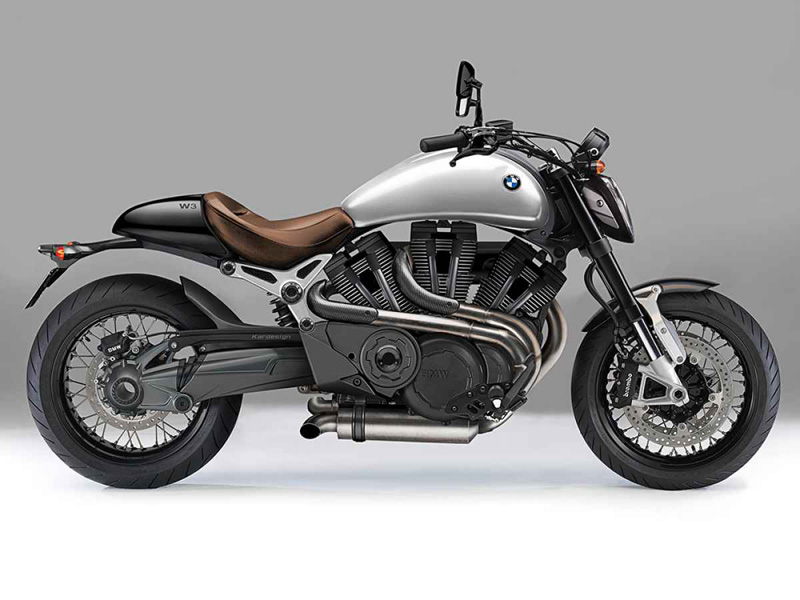 BMW has always delivered us the best in supersport and adventure tourer motorcycles. Where it did lack success was in the cruiser category.

The R 1200 C didn’t do well and production had to be stopped. Ever since then, BMW always intended to return with a cruiser motorcycle. Recently BMW has patented the W3 engine which was seen in the much rumored W3 cruiser. Could this mean that we could actually see the W3 cruiser come to life? 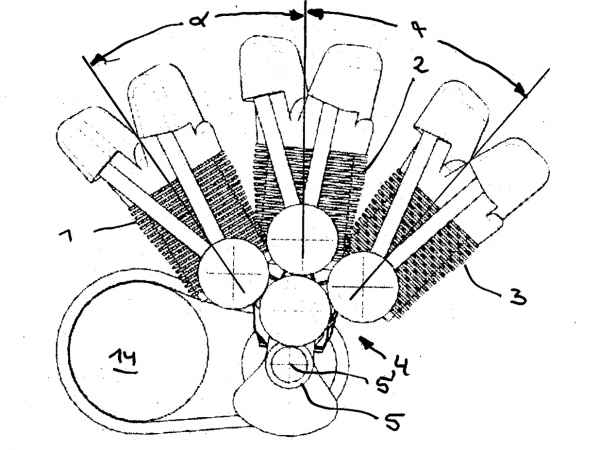 For now, there are two designs that have been patented by BMW. The 75 degree layout which possibly is a push-rod engine. Quite different from conventional V-twins BMW has manufactured.

The second patented layout is a 65 degree W engine which is similar to a V-twin. Two cylinders share a crank pin and the third is positioned inside the angle of V. 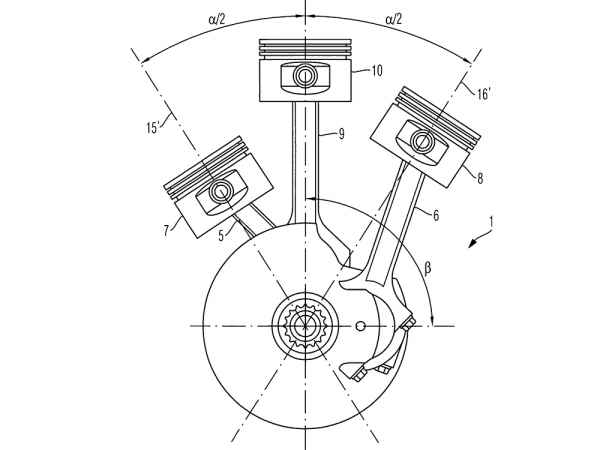 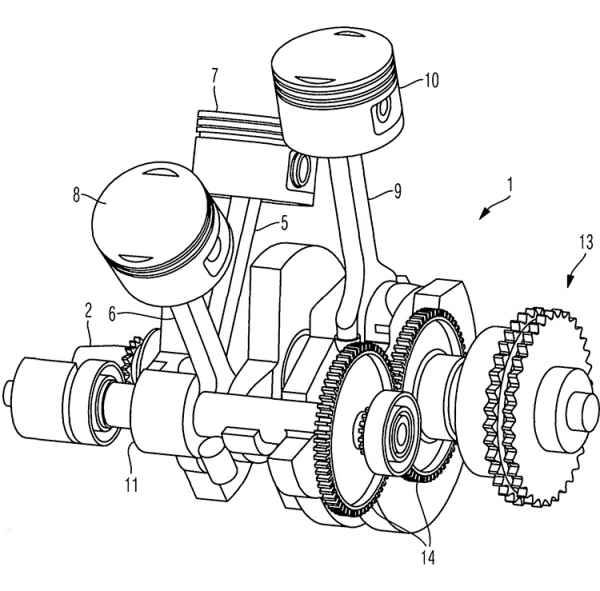 Another angle of the 2nd patented layout

Both of these layouts are designed with one sole objective, to fit 3 cylinders in the space occupied by a V-twin. Both designs do look promising and have an advantage of churning out more power than a conventional V-twin.

Could this mean that BMW would revolutionize further its engine designs based on this? Well only time will tell…