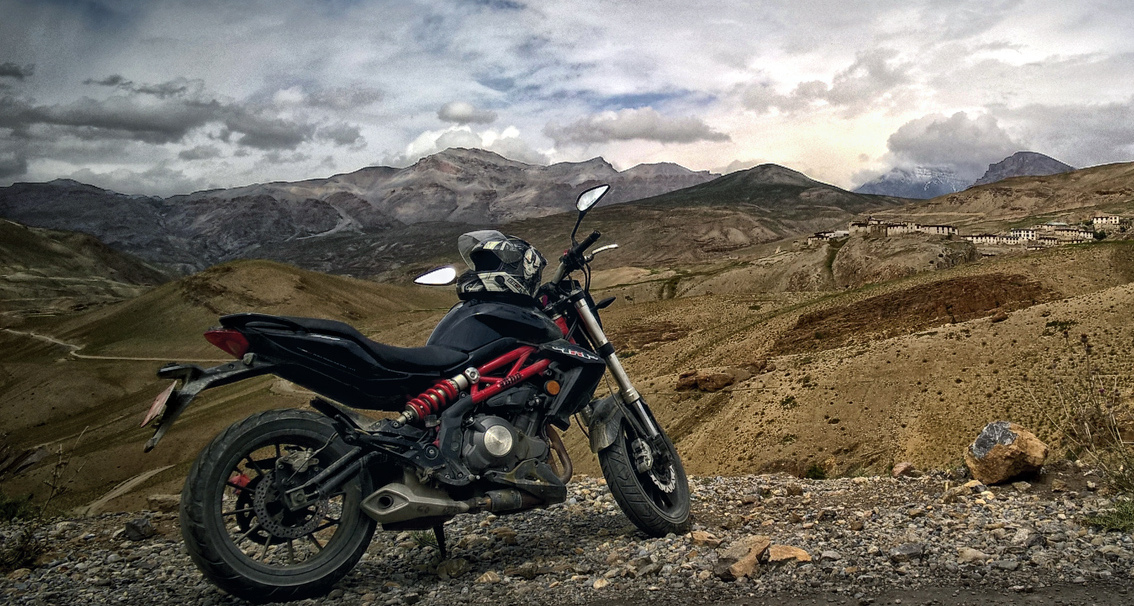 Anirban began his 10-day and 1,600 km long journey from Delhi on 16th August 2015. The journey comprised of beautiful scenic locations covering Karnal, Ambala Shimla, Kaza, Manali and Kullu. Built to last, the TNT 300 is held together by a strong steel trellis frame, and an-line two-cylinder engine that performed stupendously throughout the journey to the Himalayas, showcasing the epitome of Italian flamboyance and tenacity.

DSK Motowheels is assembling and selling Benelli bikes across India and supporting them with an immaculate backup of service and spares.

Komic is the highest inhabited village in Asia, situated at 5150 meters from sea level, in the Spiti Valley. The village has only 12 houses and a population of 150 people including the monks. The village remains cut from civilization for 5-6 months in a year due to snow and no roads. 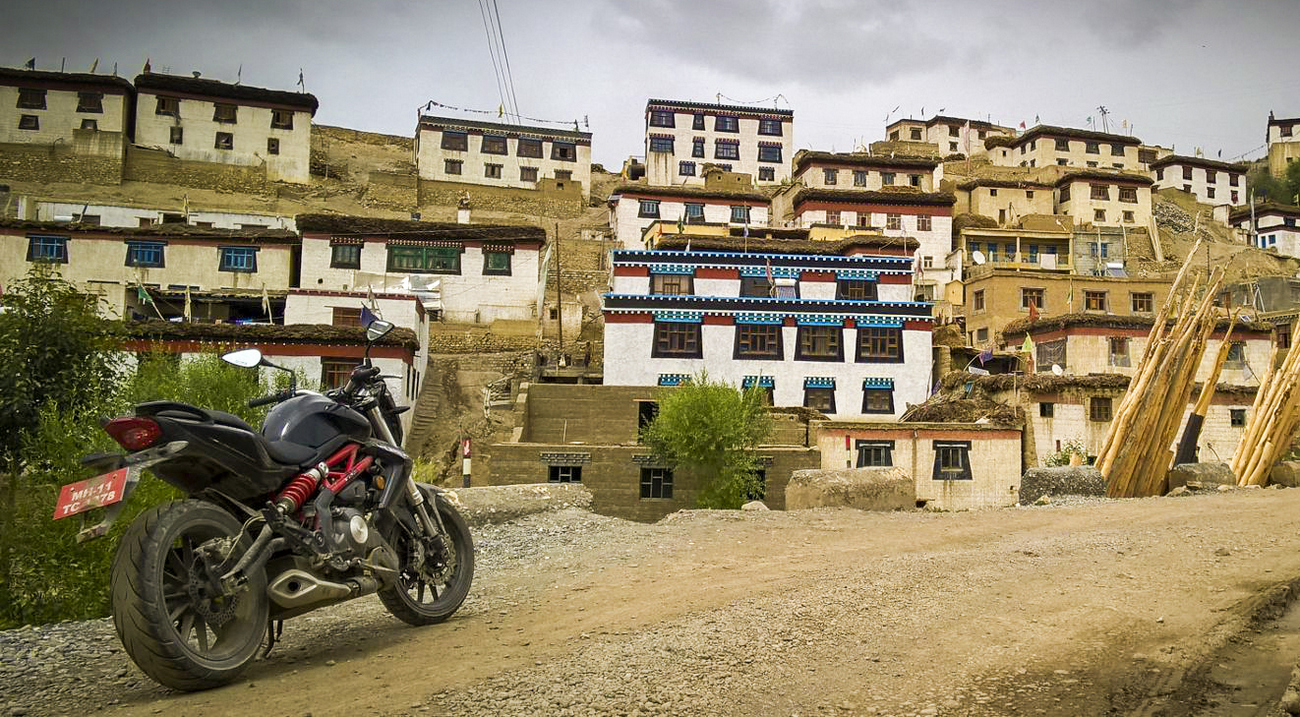