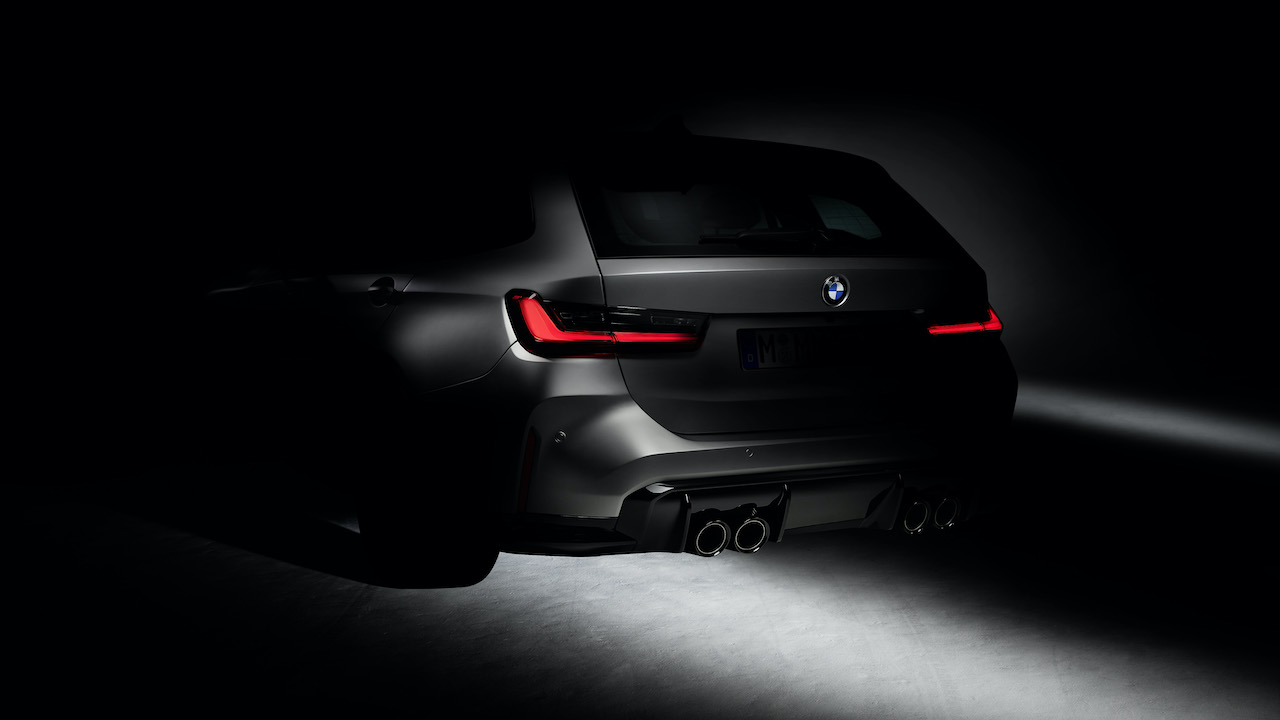 In Garching near Munich, home of the BMW M GmbH, BMW is working on a new ‘Dream-Come-True’ for many. The brand has confirmed that it is working on an all-new M3 in the touring body avatar which is a first in the history of BMW. The Touring models were previously reserved exclusively for the BMW M5, and the high-performance sedan was accompanied by a touring model in both the 1992 and the 2007 generations.

Two decades ago, a prototype concept model was introduced based on the third-generation BMW M3, with the aim of integrating a high-performance sedan car with extra-large and highly variable luggage compartment, giving it all the functionality of a family but the project was never green-lighted.

But now the brand has officially revealed that the Touring genes will be transferred to the BMW M3 which will be dubbed the ‘M3 Touring’ giving individuals the M-specific interplay of racing-oriented performance and everyday suitability to the extreme by offering the mid-range estate car with all the fun from the sports sedan and the functional utility of the station wagon.

The BMW M3 Touring will be underpinned by the BMW TwinPower Turbo 6-cylinder engine, the full specifications of which have not been revealed yet and it is being speculated that it the M3 Touring is likely to come in two states of tunes, a 480 PS model and a 510 PS competition model. While the exact power output is still unknown the brand has revealed that the BMW M3 Touring will come with the M DNA wide axles, conspicuously large front air intakes and four exhaust tailpipes at the rear.

The BMW M3 Touring is still in the early stage of the two-year development process and as soon as the prototype is given a go-ahead for drives on the public roads, the five-door high-performance automobile prototype is expected to be seen driving around in the vicinity of the development centre in Garching near Munich, followed by racetrack tests on the Nürburgring Nordschleife.

In the international market, the BMW M3 Touring will lock horns with the Audi RS4 and the Mercedes-AMG C63 Estate. 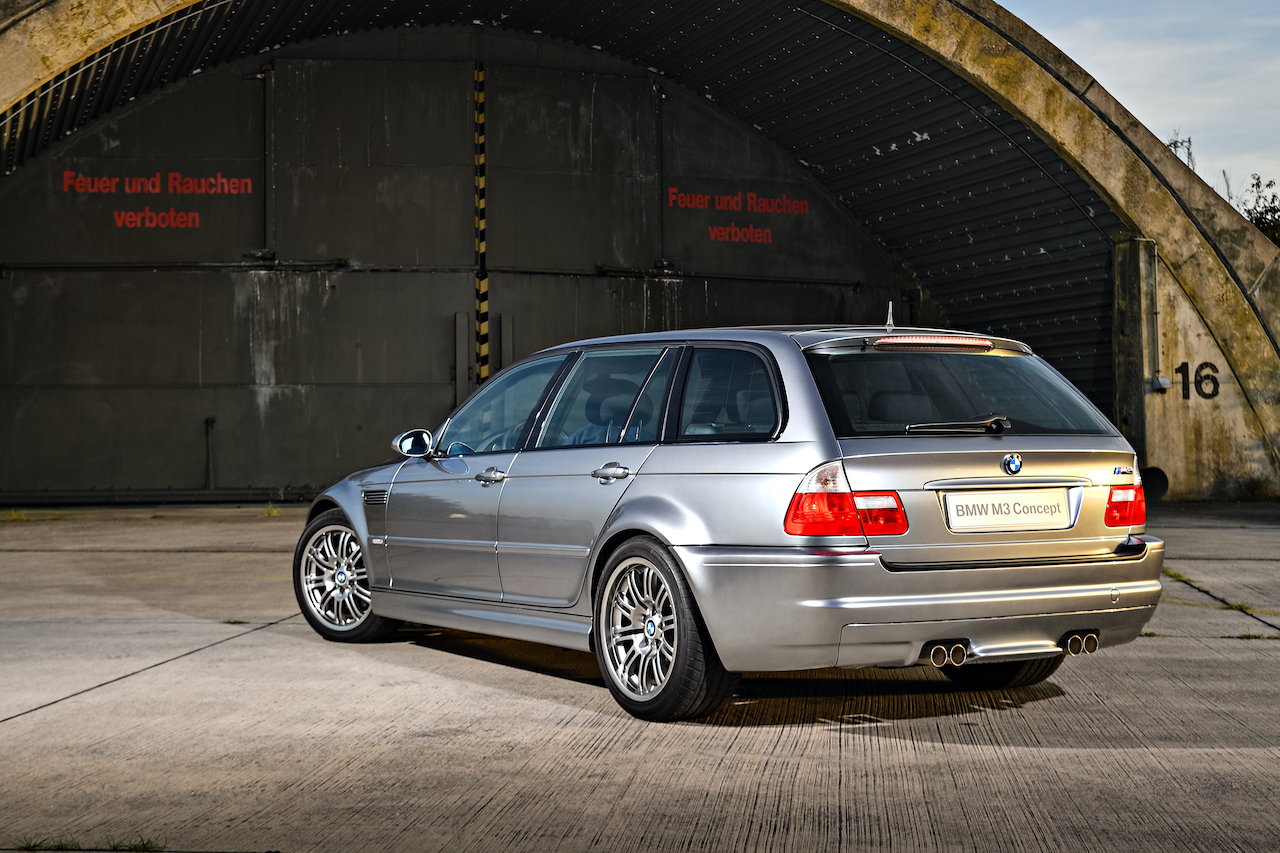