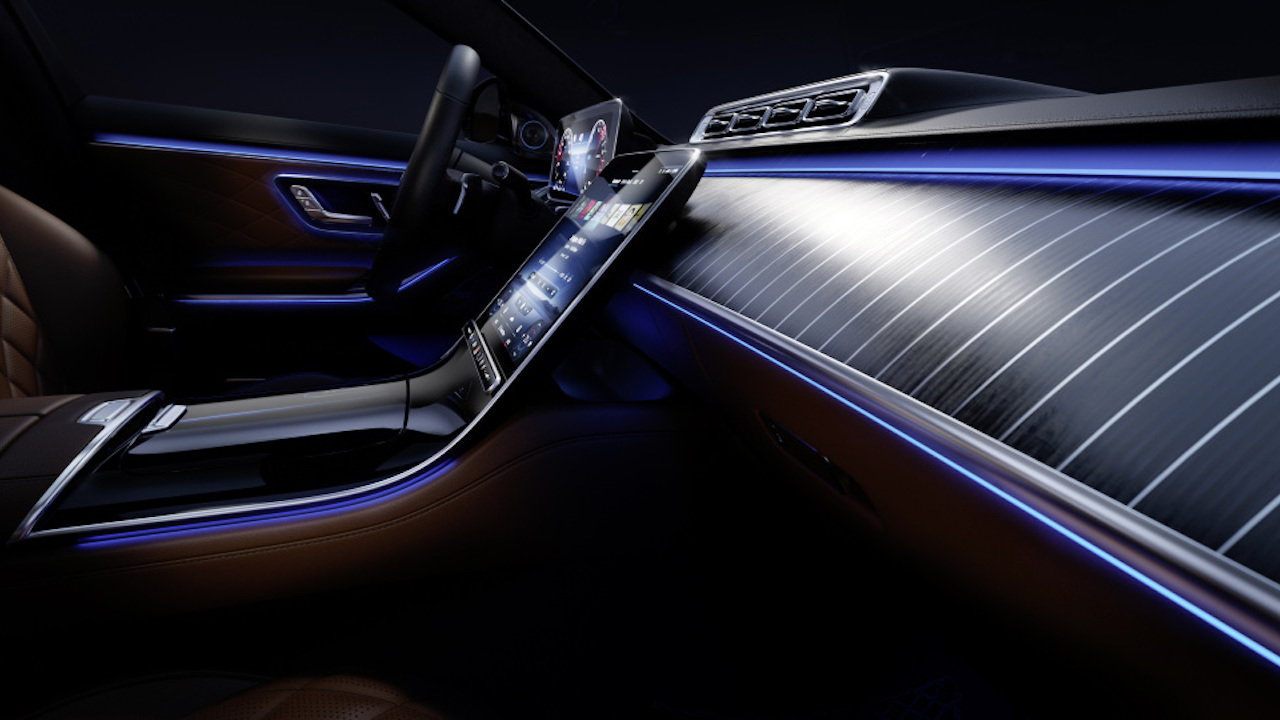 Mercedes-Benz has been slowly building up the momentum for the full unveiling of the 2021 Mercedes-Benz S Class in the international market. The German premium automaker started by teasing us with the front end of the S Class and then revealed the new generation Mercedes-Benz MBUX (Mercedes-Benz User Experience) in July followed by the details of the car’s innovative rear passenger Airbags & PRE-SAFE technology.

The brand has now revealed details of the interiors of the new-generation S Class which not only comes with a new dashboard architecture but has also gained modern surface design and ergonomic display arrangement along with a new effective air filtration technology dubbed Energizing Air Control.

According to the brand, the interior of the S Class is a refuge between home and workplace which the brand calls as ‘Third Place’. Both the short wheelbase and the long-wheelbase versions have been improved in terms of space both in the front as well as the rear. The new design is nothing short of revolutionary and draws its inspiration from luxury yachts.

On the interiors, the S Class features up to 5 screens, large trim elements in the dashboard a rear trim in the ‘First Class’ rear suite and open-pore wood veneer permeated by delicate, form-following inlays made of real aluminium. In addition, the interiors come with interactive LED lighting integrated into the driver’s assistance systems, for example, if the Active Blind Spot Monitoring system detects an impending collision a red light animation is lit up. Animated lighting feedback is also possible when operating the climate control system or when the voice assistant is hailed by saying “Hey Mercedes”. 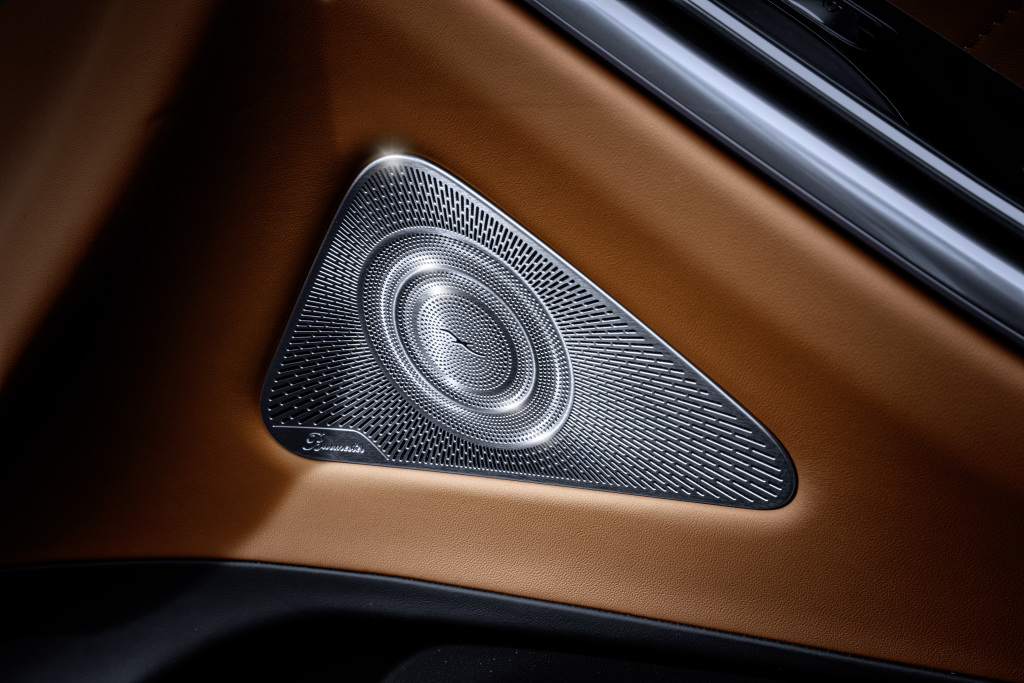 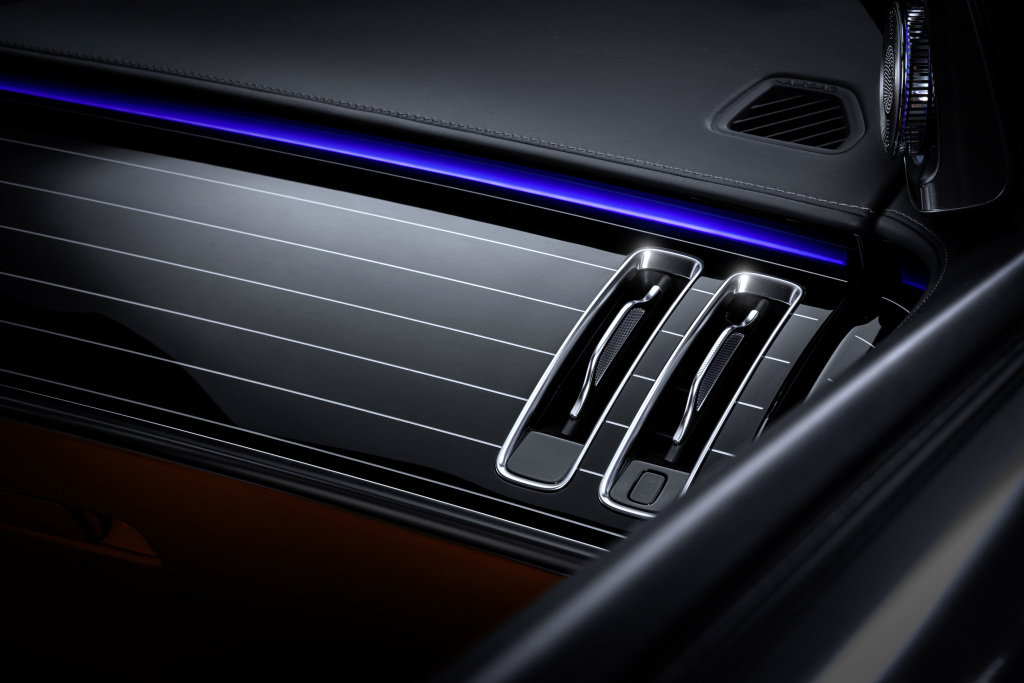 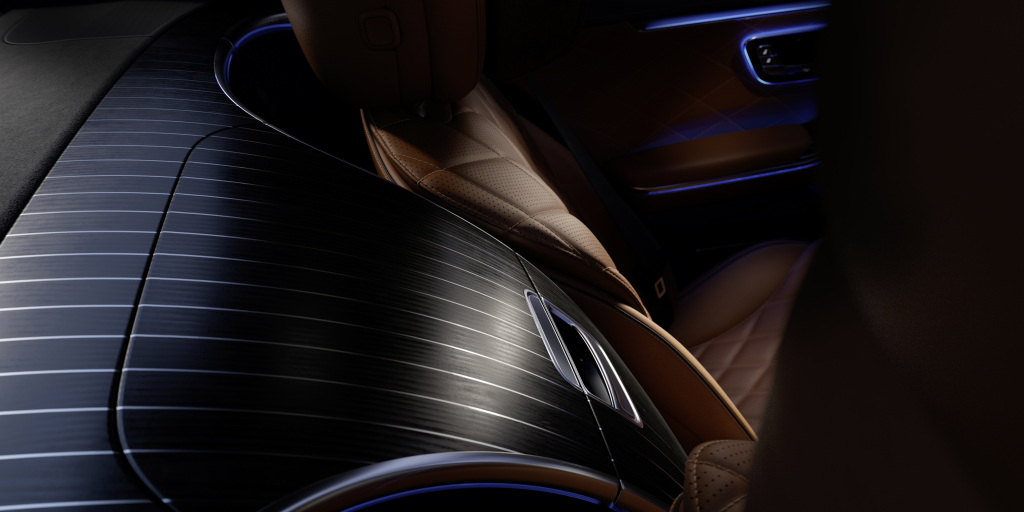 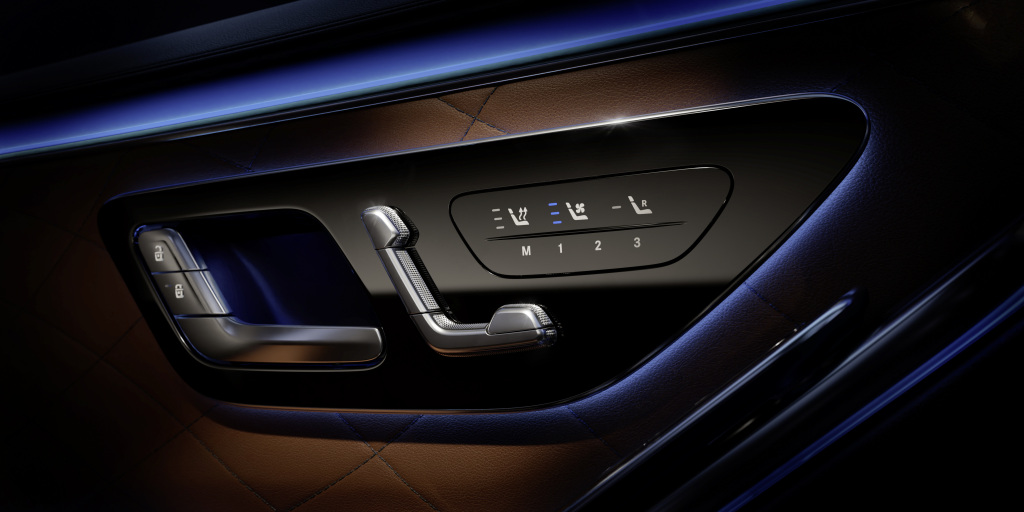 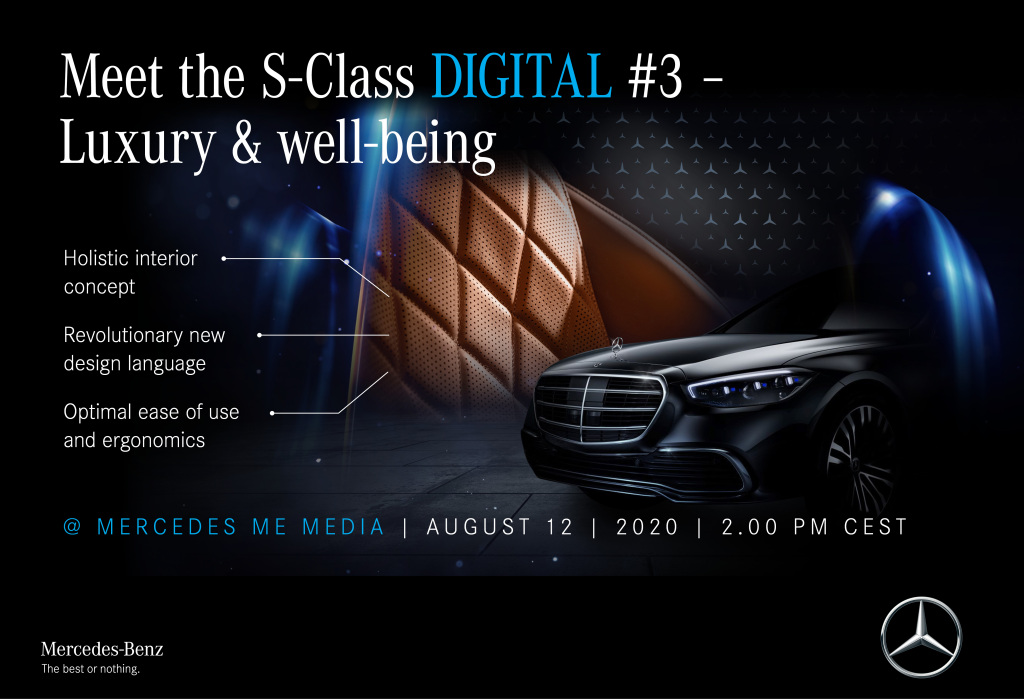 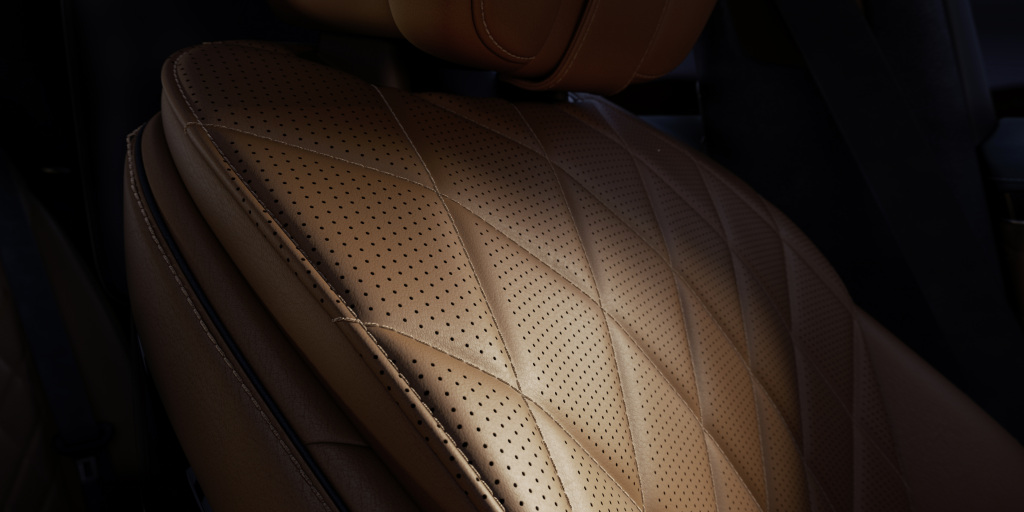 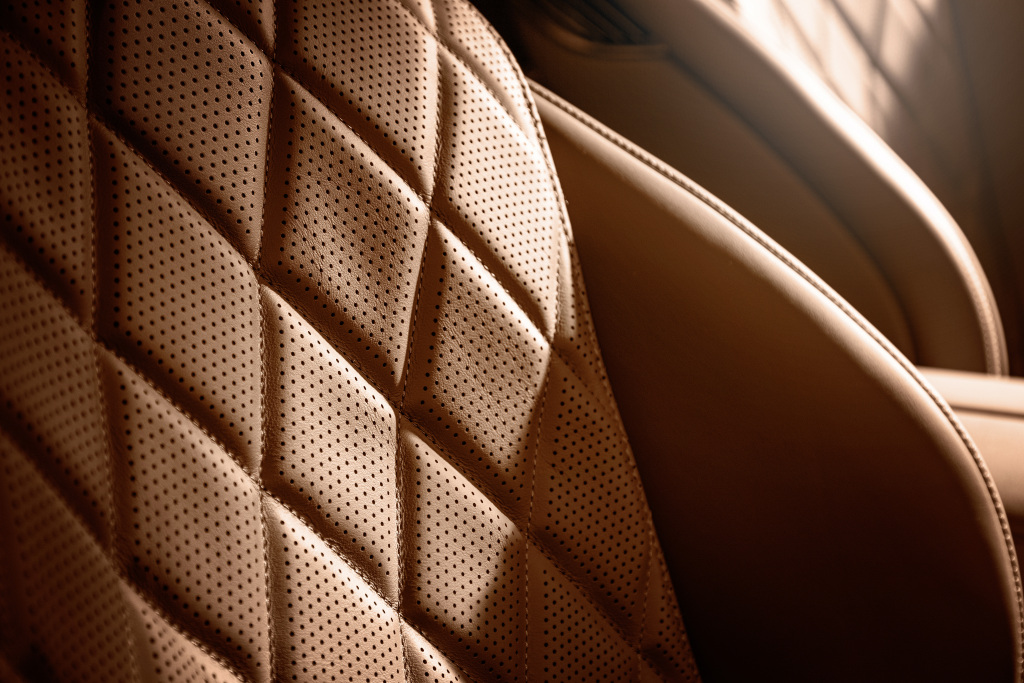 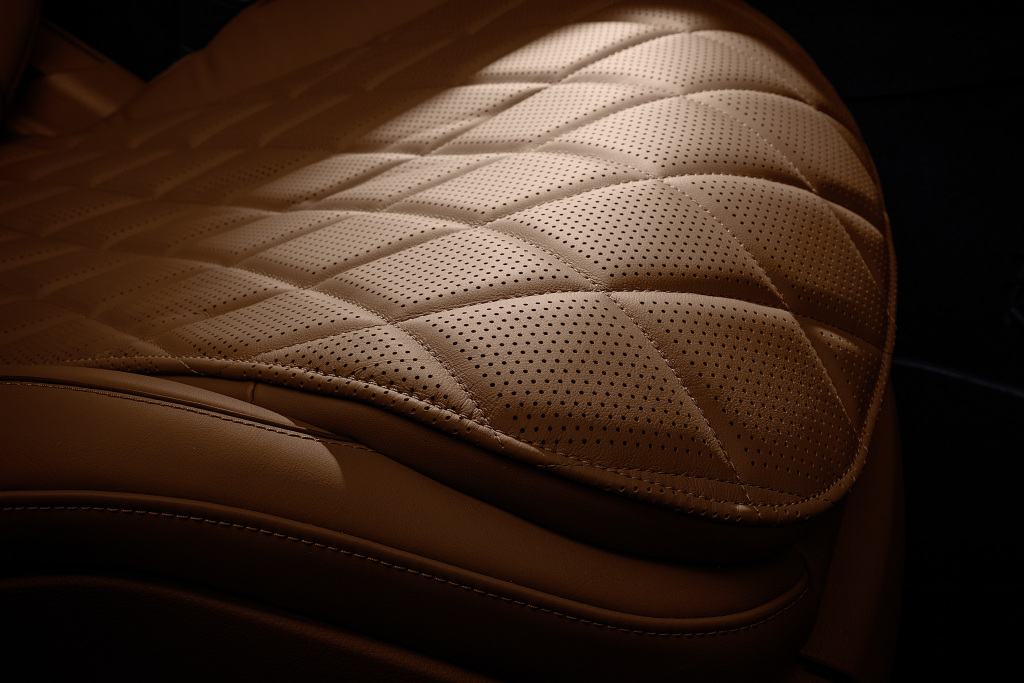 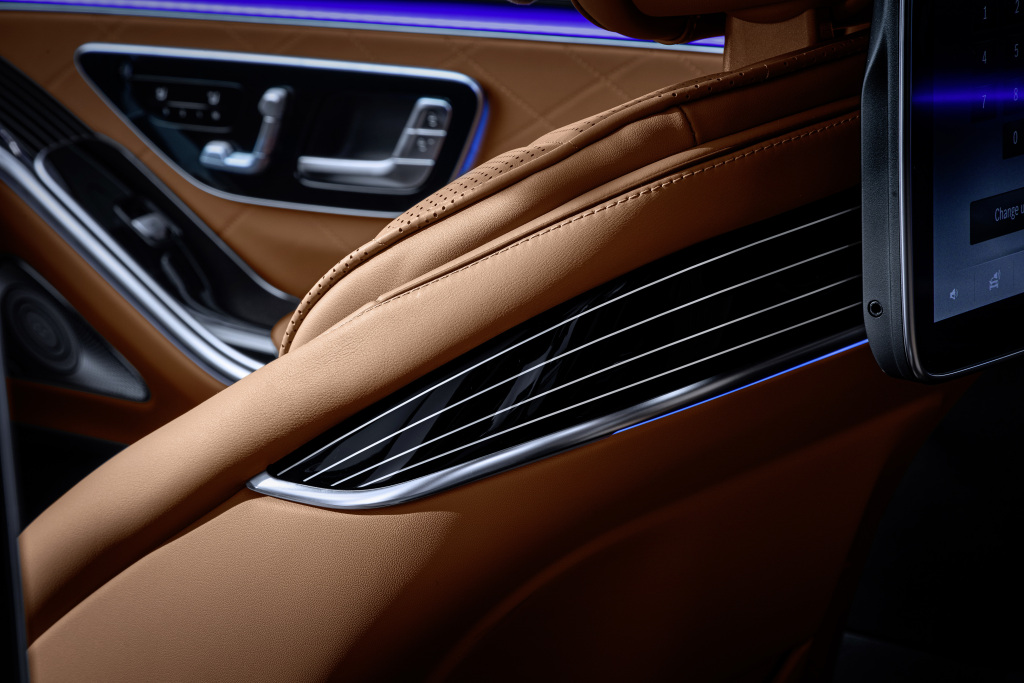