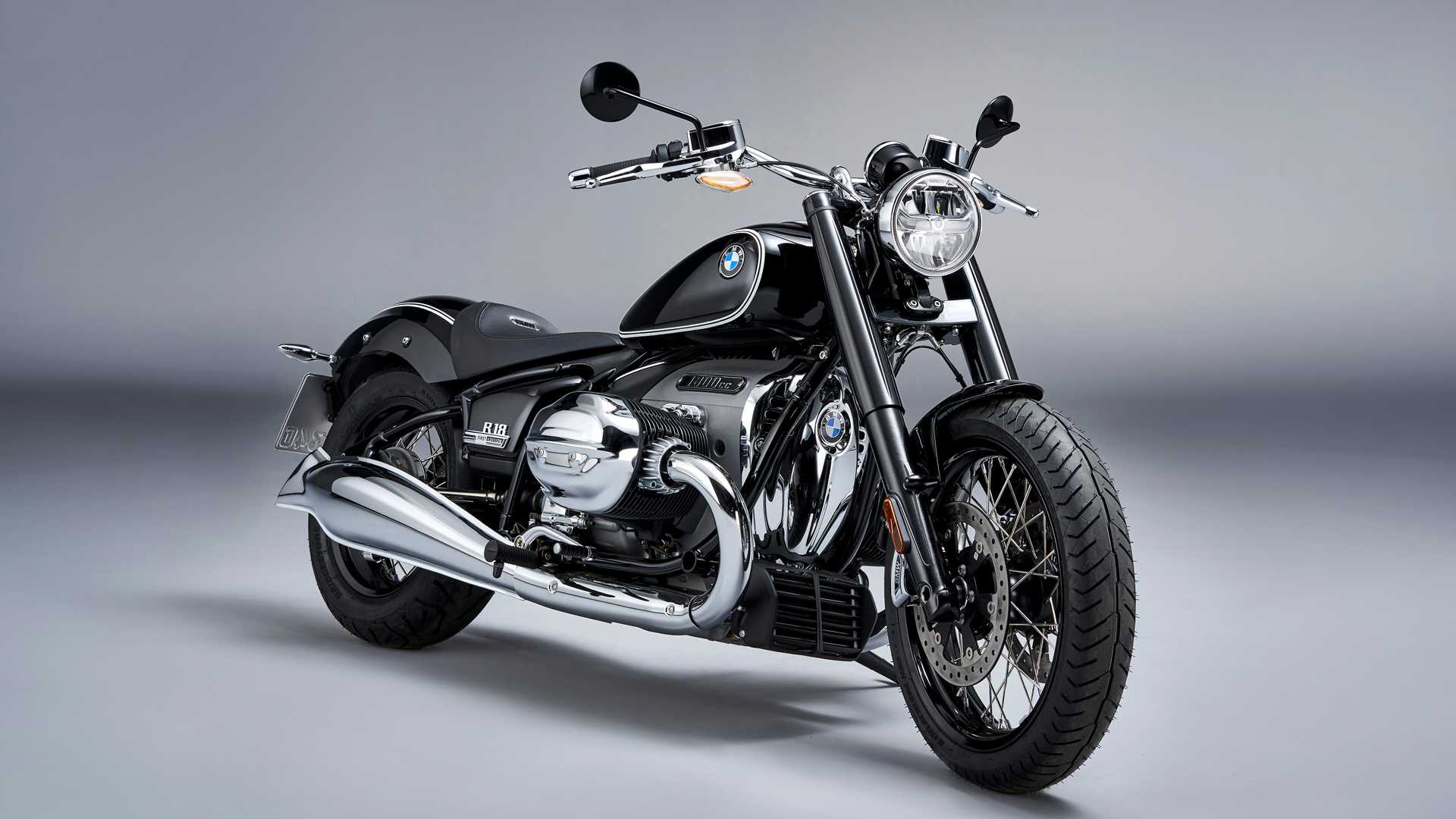 BMW Motorrad India has launched the BMW R 18 at the price of INR 18.90 lakh ex-showroom India. Alongside the R 18, BMW has also launched the R 18 ‘First Edition’ priced at INR 21.90 lakh ex-showroom, which gets additional embellishments and features to justify the price. The BMW R 18 is based on the R 18 Concept that was unveiled at the Concorso d’Eleganza Villa d’Este event, last year and the production version is nearly identical to the concept.

The BMW R 18 draws its inspiration from the 1936 BMW R 5 and comes with a modern-retro design theme with elements from the brand’s 30s and 40s cruisers and comes with large styling proportions with a low slung flowing design. The centrepiece is the large boxer engine finished in raw metal and chrome elements complemented by low slung fishtail exhaust pipes finished in chrome.

The BMW R 18 features a conventional front suspension setup on the front covered in a shroud and a cantilevered Softail rear end with a hidden shock absorber. The stopping power comes from dual discs on the front with hydraulically operated brake callipers and a single disc on the rear with a hydraulic calliper.

The BMW R 18 is powered by a 1,802cc air/oil-cooled twin-cylinder horizontal-opposed engine that develops 91 Hp of power and 158 Nm of torque matched to a 6-speed gearbox. The power sent to the rear wheel via an exposed driveshaft.

The BMW R 18 also comes with loads of customisation options such as seats, side panels, handlebar and exhaust. 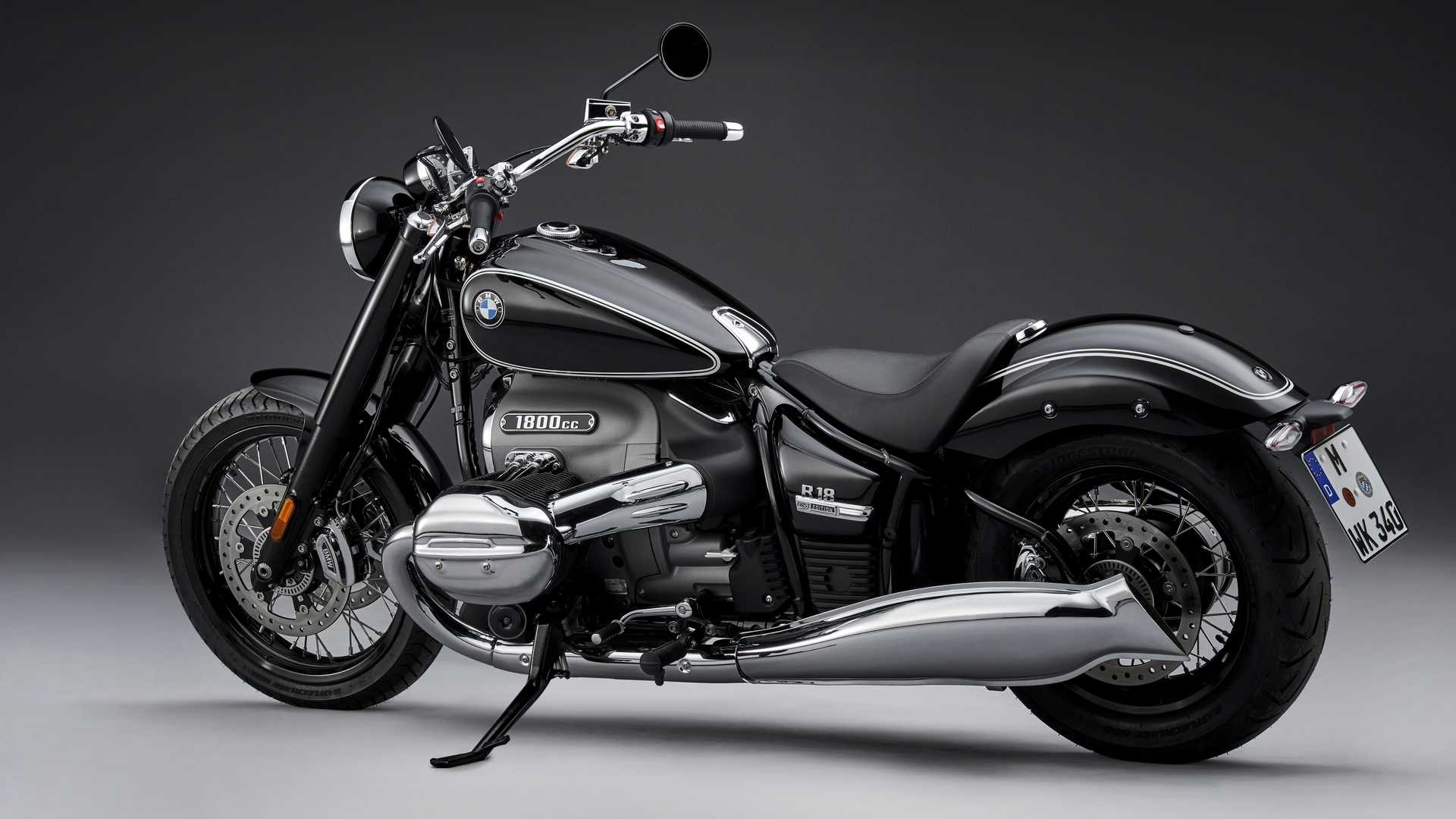 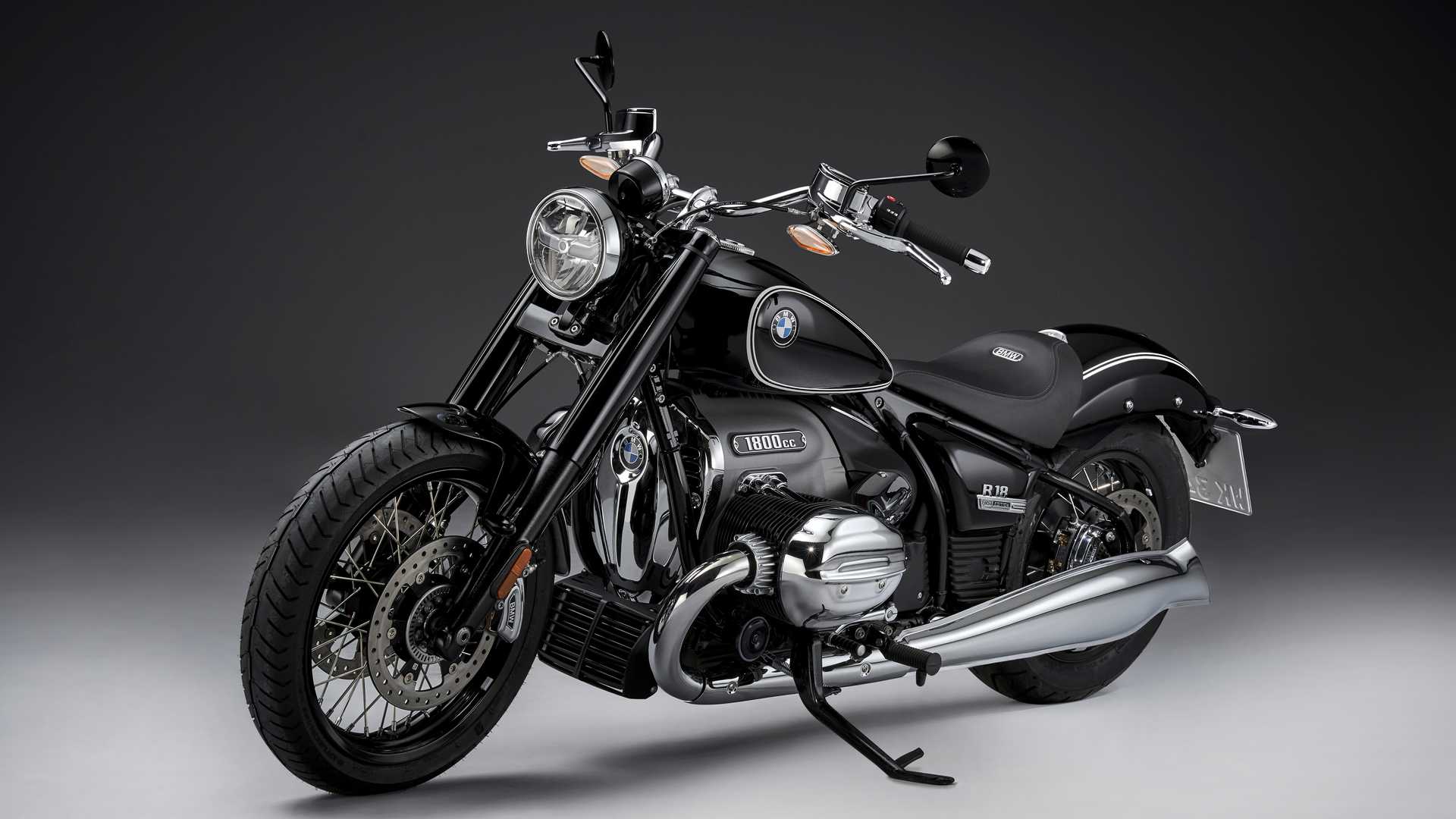 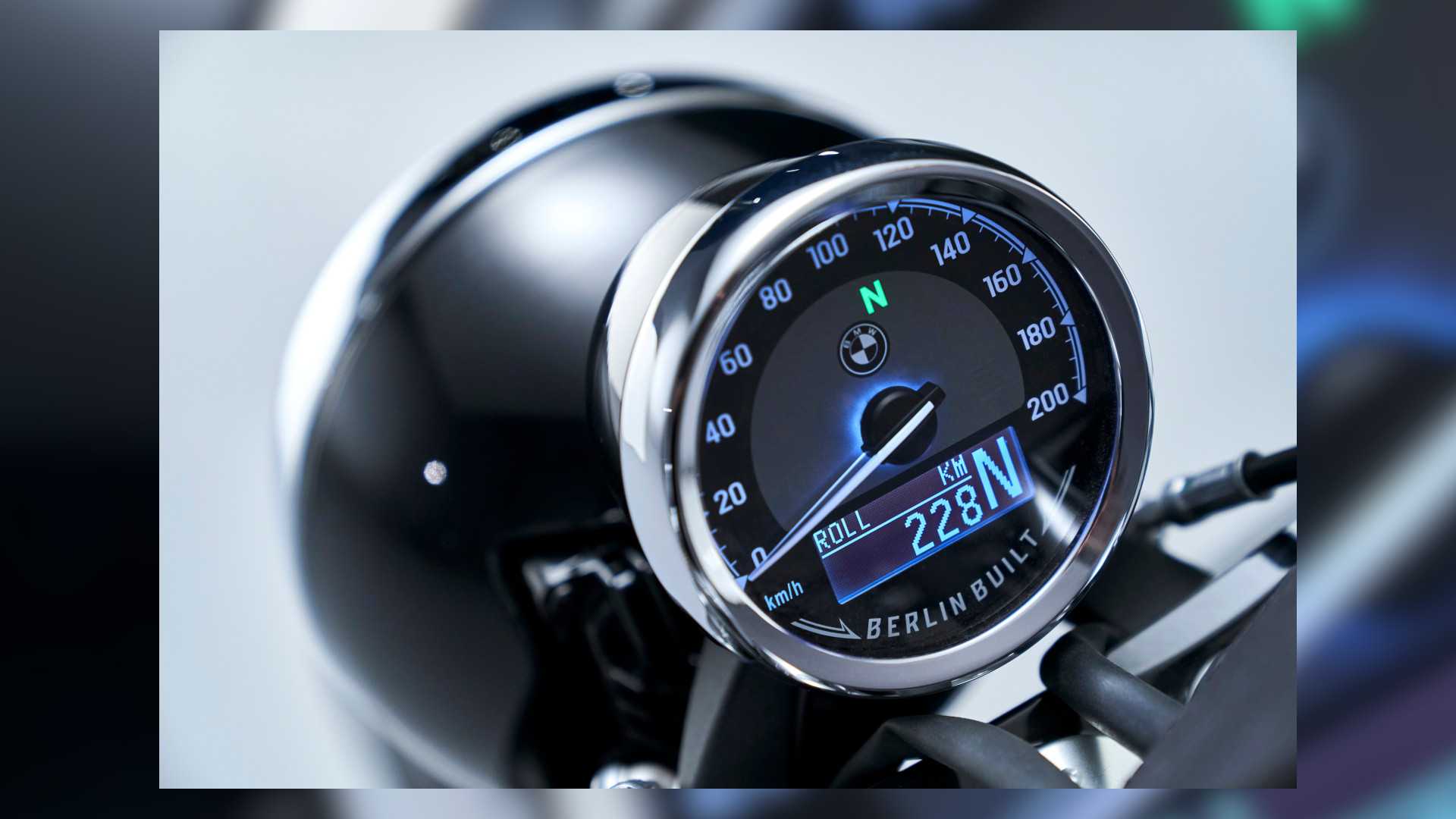