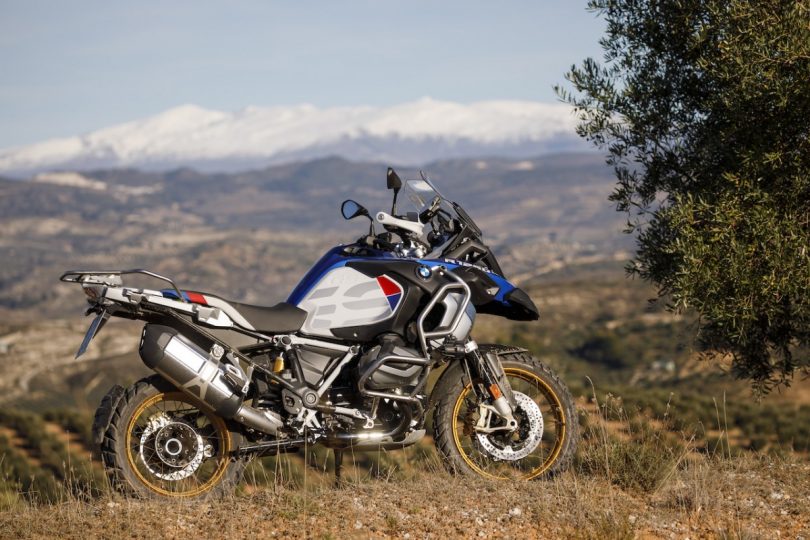 BMW Motorrad is recalling a total of 440,000 units of the R1200GS and R1250GS adventure bikes. This makes it one of the biggest recalls in the brand’s history. The recall pertains to all the models sold worldwide and is not limited to models from a particular market. The issue pertains to the cardan shafts of the adventure motorcycles.

Over the next few months, BMW Motorrad will check the affected motorcycles and rectify the issue if needed. The recall affects R1200GS and R1250GS, which are manufactured from 2013 to 2021. However, BMW says it is not a cause for concern, and that authorised service centres can rectify it in the next scheduled service.

According to BMW, damage to the cardan shaft could increase the chances of corrosion. Rust can form as a result of condensation, which could result in defects in the long run. This could impair the function of the drive and, in some cases, could result in power loss. The issue also affects the R1200 RT and R1250 RT models. However, it is more exaggerated in the case of the GS models due to the design of the bike. Other factors that also exaggerate it are the long travel suspension and the swingarm kink between the cardan tunnel and the rear axle gearbox.

As a remedy to the issue, BMW Motorrad will drill a small hole at the rear, near the cross joint. The brand will then insert a rubber beak valve into the hole. This valve will seal the hole to the outside elements. However, importantly, it will let moisture and air escape outside the cardan tunnel. The pumping movements during the rebound and compression of the suspension will also support the ventilation further. According to BMW Motorrad, checking and fitting the ventilation valve will take about 45 minutes. Also, BMW will not charge customers for this recall and will be free of cost. 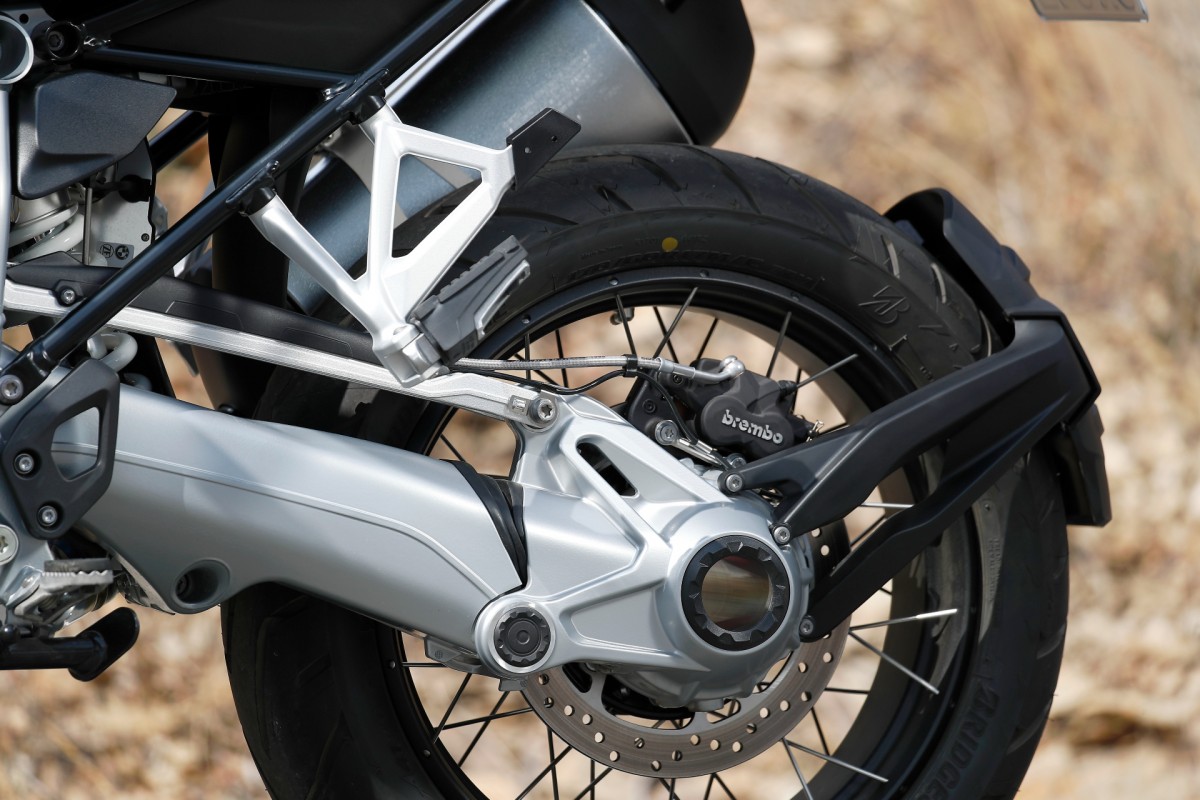