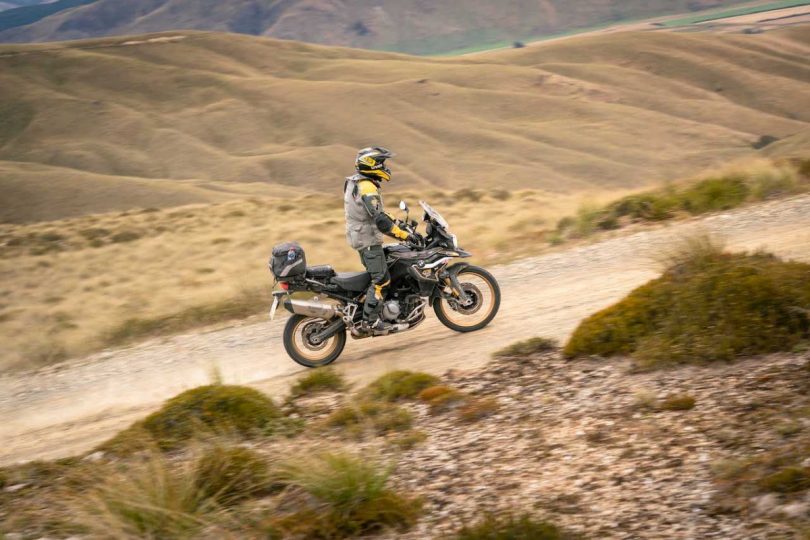 What is Indian National Qualifier for International GS Trophy?

What is the GS Trophy?

The BMW GS Trophy is a team competition and not a race. The GS Trophy brings challenges apart from riding motorcycles. These include nightly bivouac, respect for the environment, among others. This brings in the brotherhood and sisterhood among riders and understanding of the teammates. The eighth edition of the BMW Motorrad International GS Trophy will take place in late summer 2022 with the motto “Explore the unexpected.” BMW has revealed that the winning team from India will compete against teams from Brazil, China, France, Germany, Japan, Latin America, Mexico, Netherlands, Russia, South Africa, South East Asia, South Korea, the United Kingdom and the USA.

Winners of the Indian National Qualifiers

BMW Motorrad has announced that the qualifying round winner will compete at the National Finals for the ‘Team India’ position. Furthermore, three winners of the Indian National Qualifier will represent India at BMW Motorrad International GS Trophy 2022 in Albania. In addition to this, BMW Motorrad will fully equip the winning team for the adventure in Albania. The fully equipped team will be flown to Albania with a personal BMW GS motorcycle for each rider for the duration of the event. 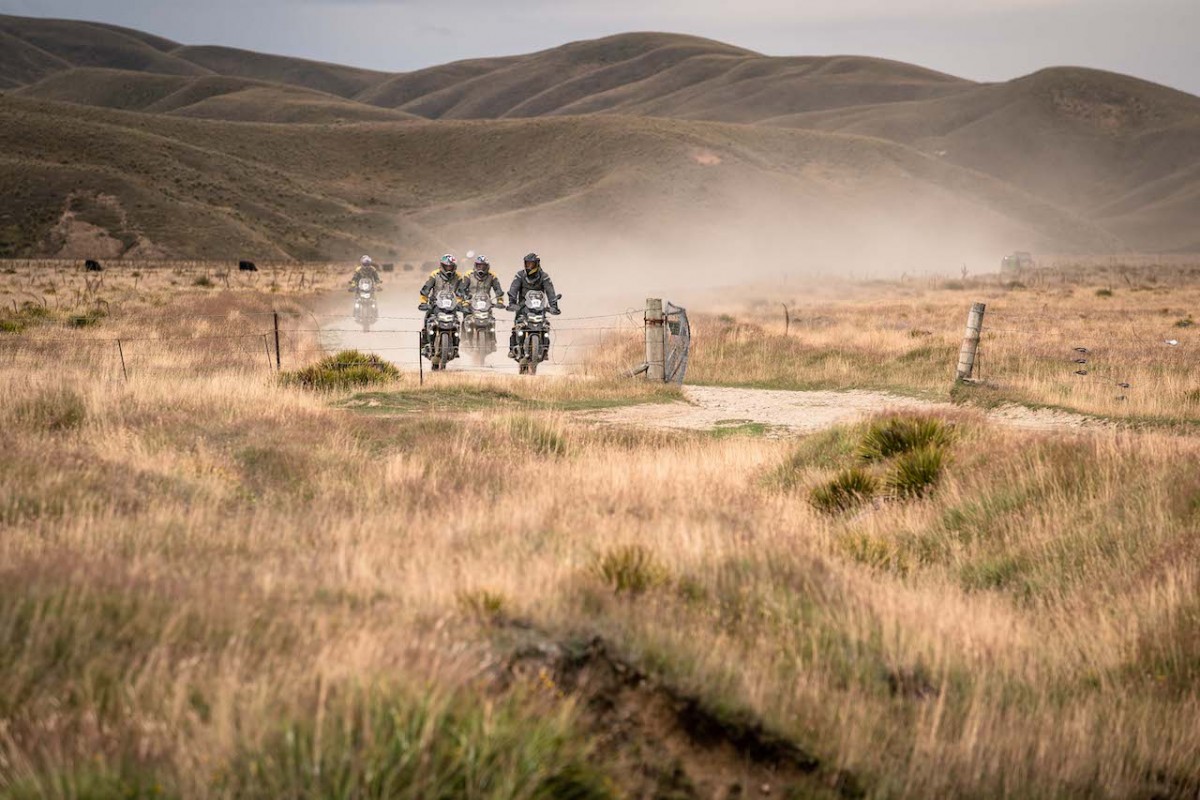 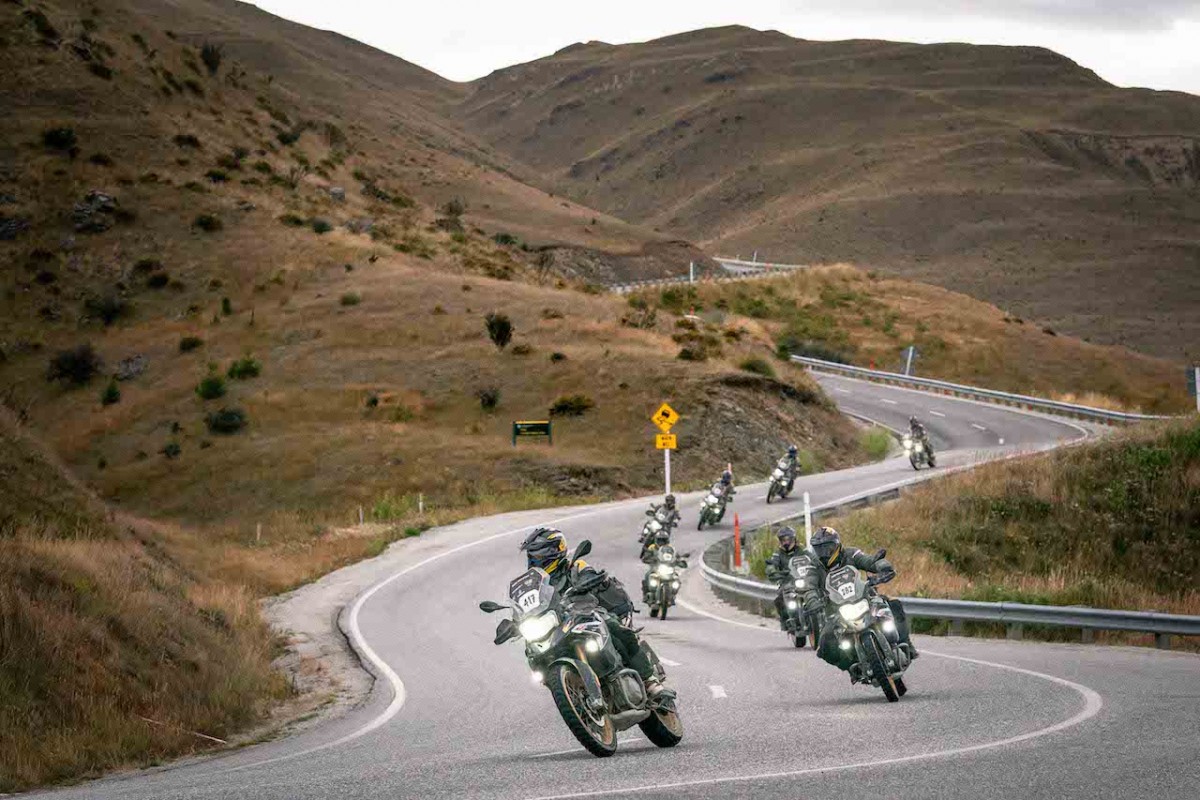 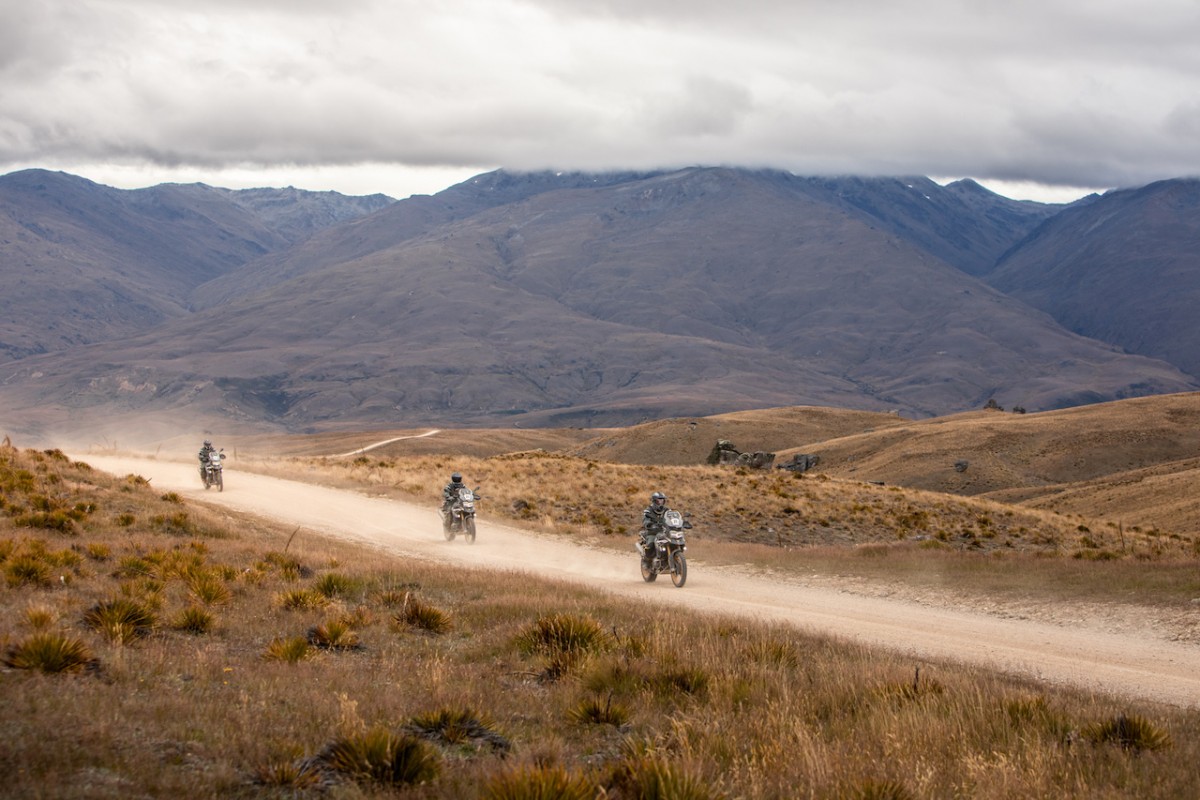 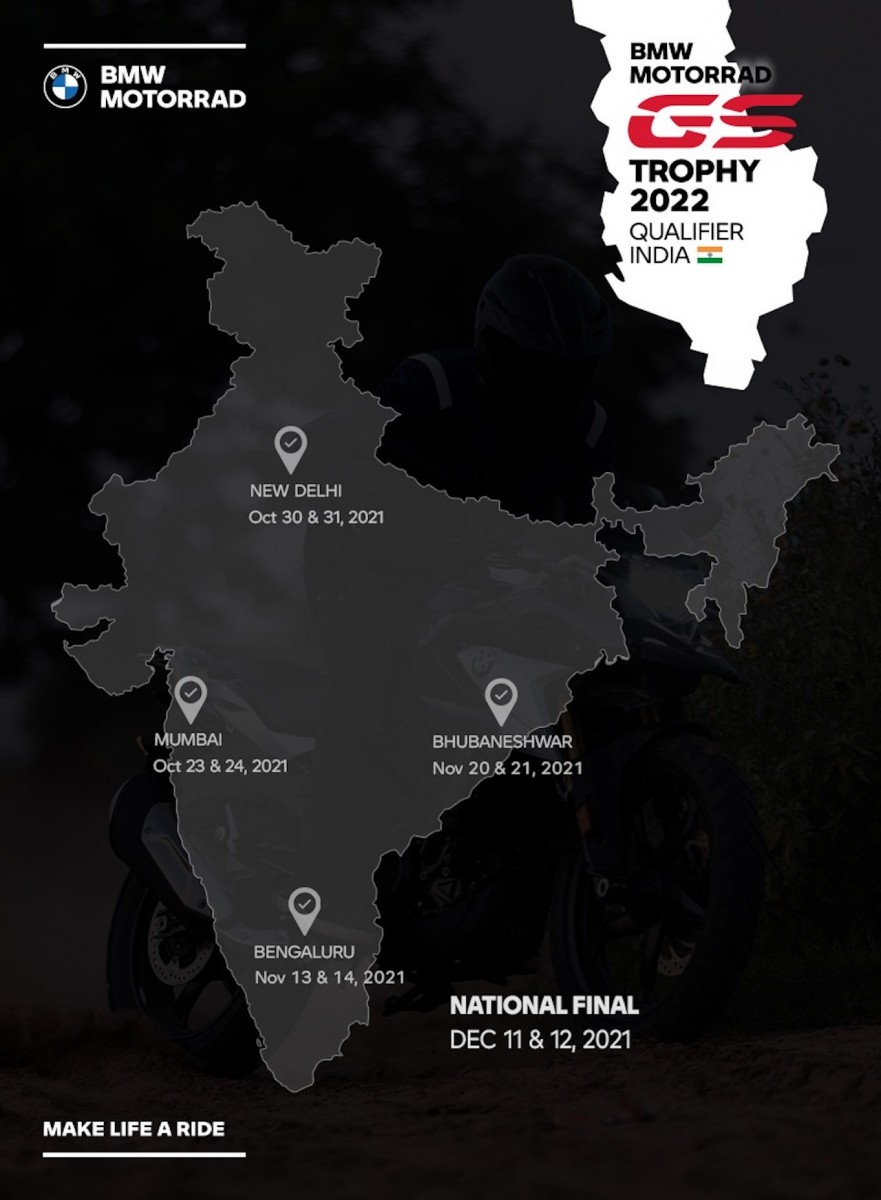