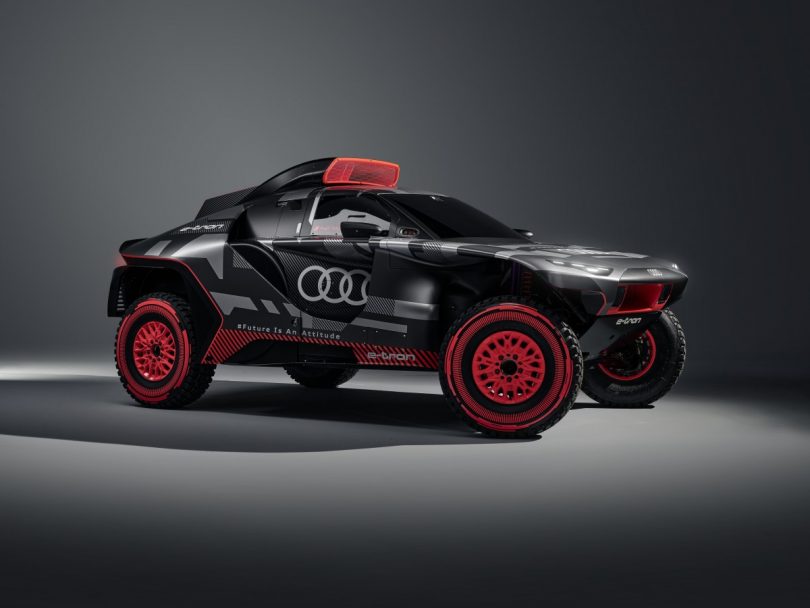 With only 100 days to go before the famous Dakar Rally kicks off, Audi is in for a race against time. The carmaker is probably tackling its greatest challenge in international motorsport, as it builds a unique concept for the race. The RS Q e-tron is the most advanced motorsport vehicle that Audi Sport has ever made. The car has a total of four kilometres long cables, six cooling systems and two central control units. Anyway, the Dakar Rally is the most challenging motorsport race of all time, and with the electric power unit, things get more challenging.

All The Tech Involved To Build The RS Q e-tron

RS Q e-tron will share the electric powertrain and two of its motor-generator units from Formula E. But just to mention, the car is not 100 per cent electric. As it goes, it has an internal combustion engine as well. There’s an electric motor at the front and rear axle. Alongside this, the car also has a high-voltage battery, energy converter, another MGU and the TFSI engine. All these types of machinery demand a powerful cooling system as well. And hence Audi is using not one but a total of 6 cooling systems to keep the temperature under check.

Another challenge was the packaging of all components. All the internal components are jam-packed in a way, you would not like to service the car often. Sand, water, cold and other environmental factors are pretty standard in Dakar Rally. And thus, Audi has invested heavily to protect the sensitive electrical components against intruders. Currently, Audi is testing their project intensively and consolidating all their findings to complete the jigsaw puzzle.

With Audi finally calling its time from Formula E, the carmaker is now shifting its focus to other motorsport events. And the Dakar Rally is pretty much one of them. With the RS Q-e tron, Audi wants to send a strong message to the automotive industry for its proficiency in electric powertrains. In total, three RS Q e-tron will participate in the race that starts from January next year. The drivers behind the wheels include Stéphane Peterhansel, the most successful Dakar driver ever with 14 victories; Carlos Sainz, two-time rally champ and three-time Dakar winner, and Mattias Ekstrom, who has one World Rallycross championship and two DTM titles. 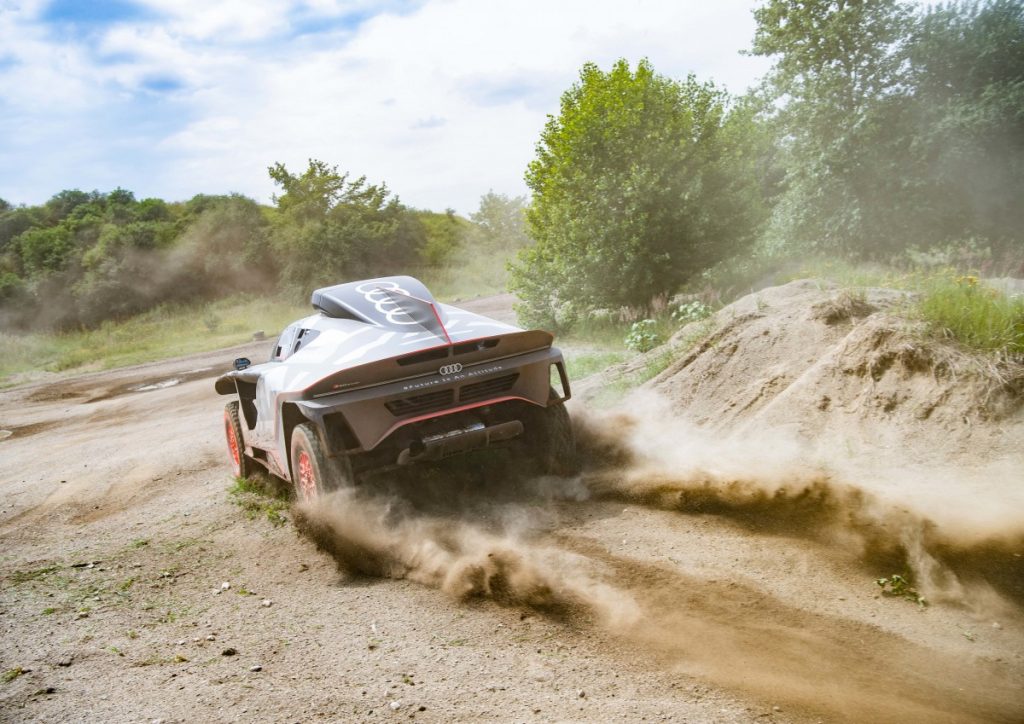 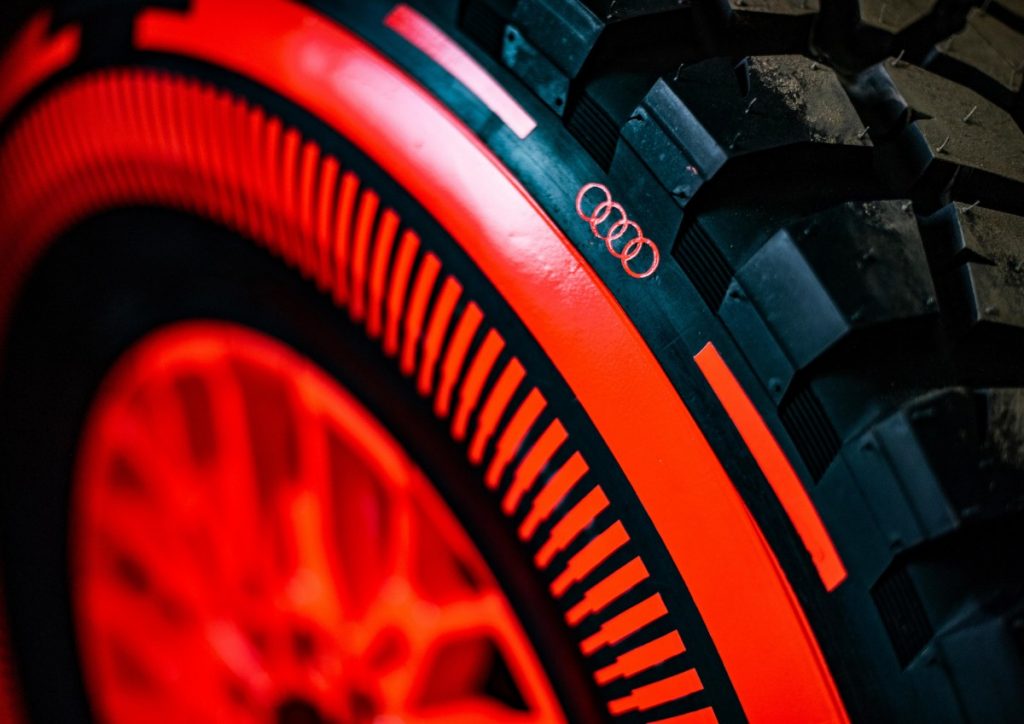 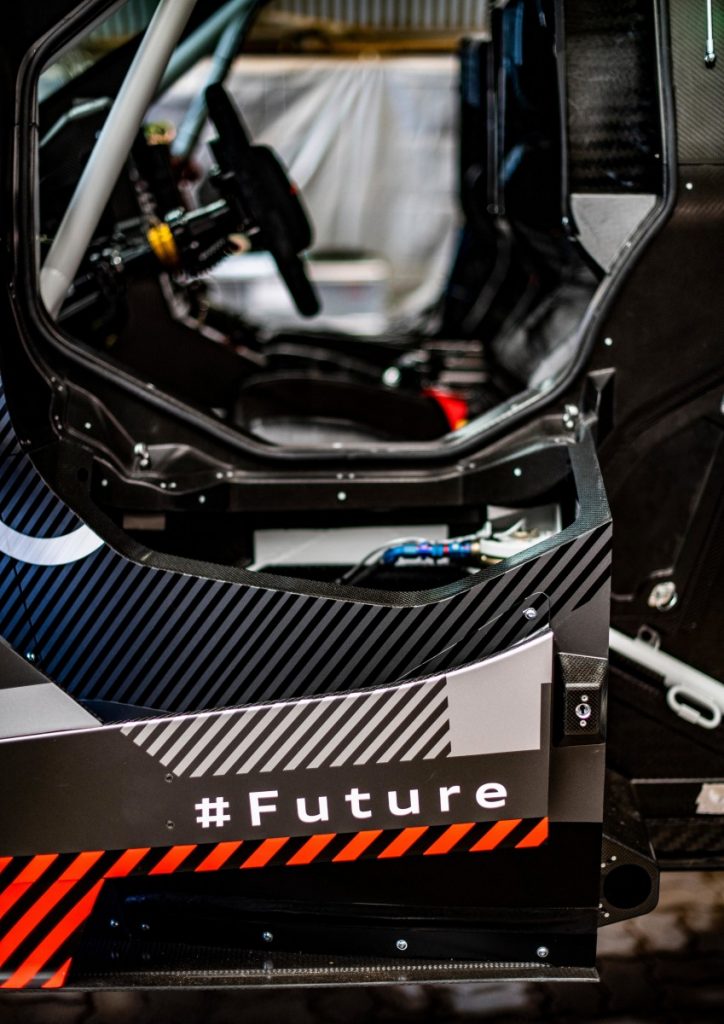 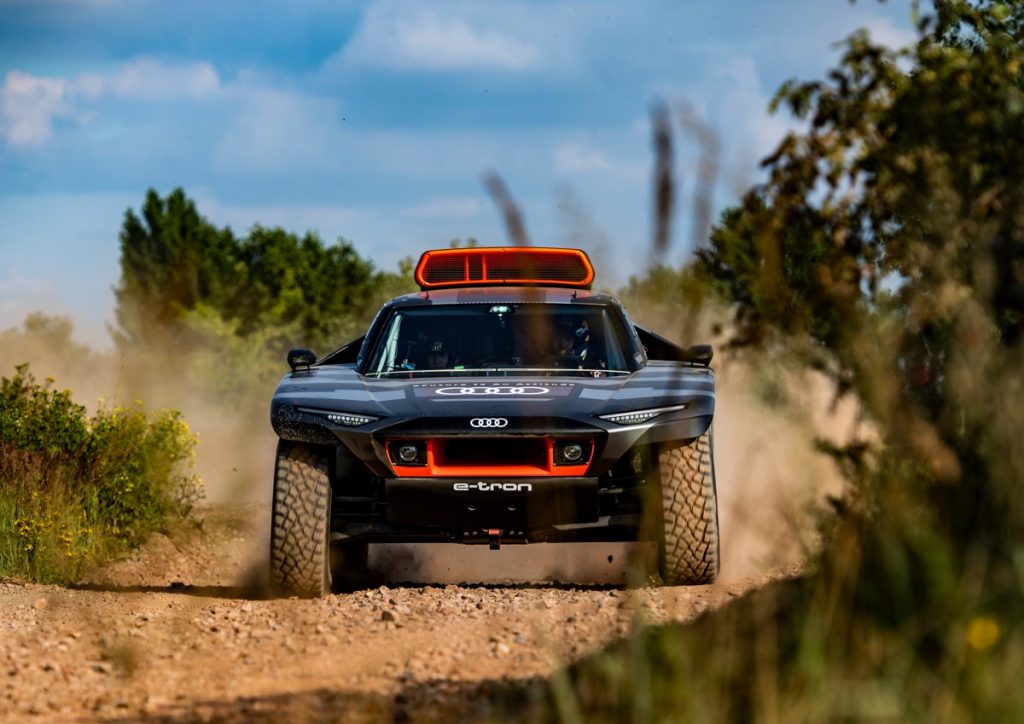