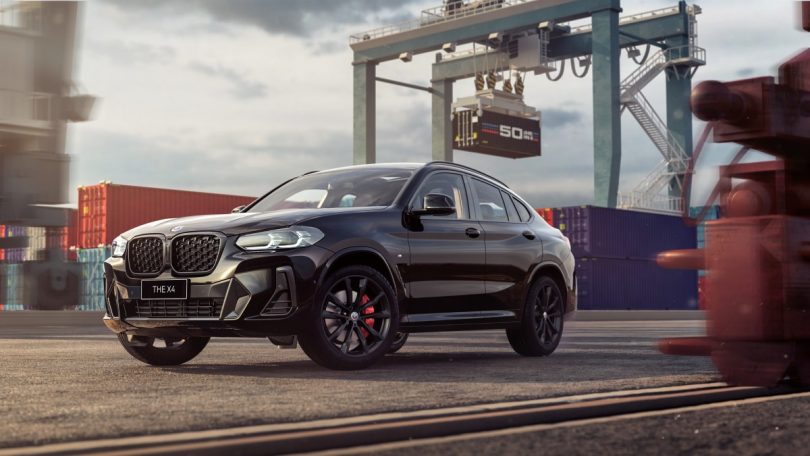 The BMW X4 popularised the Sports Activity Coupe segment that embodies luxury and performance. BMW claims its ‘Sheer Driving Pleasure’ and the sleek coupe design of the X4 offers an ultimate package. Furthermore, the X4 continues to set the standard in its segment with its attractive profile and multiple technology features. BMW also says the X4’s forever bold persona makes a statement that is impossible to forget.

The pricing starts from INR 72,90,000 ex-showroom for the petrol variant, while the diesel variant costs INR 74,90,000 ex-showroom. Interested customers can book the X4 50 Jahre M Edition exclusively online from the BMW website.

Like other 50 Jahre M Editions, the limited edition X4 also gets the M Emblem above the kidney grille and a ’50 Years of M’ door projector. On the outside, the mesh kidney grille has all-black mesh inserts, and the frame features an M High Gloss Shadow Line finish. Its Adaptive LED headlights are slimmer and get M Shadow Line and black accents. The limited edition features the M Aerodynamic package as standard. Thus, it gets body-coloured front and rear aprons and side sill covers.

On the inside, the X4 50 Jahre M Edition comes with Leather Vernasca upholstery with Black decor stitching. It also gets M interior trim in Aluminium Rhombicle dark with highlight trim finisher in Pearl Chrome. The Sports Activity Coupe comes standard with Sports Seats with electric adjustability and memory function. Rear passengers can also tilt the seats by up to 9 inches for more comfort. Other interior highlights include a Sensatec instrument panel, M headliner anthracite and an M leather steering wheel with ‘Walknappa’ black with black stitching.

On the other hand, the diesel variant, X4 30d M Sport 50 Jahre M Edition, uses a 3.0-litre inline-six-cylinder diesel engine with BMW TwinPower Turbo tech. It makes 265 HP at 4,000 rpm and 620 Nm between 2,000 to 2,500 rpm. Like the petrol variant, it gets an xDrive AWD system. The torque of the diesel helps in acceleration. In fact, the diesel variant is faster than the petrol variant. The diesel takes 5.8 seconds to reach from 0 to 100 kmph. Meanwhile, the petrol, at 6.6 seconds, is 0.8 seconds slower. 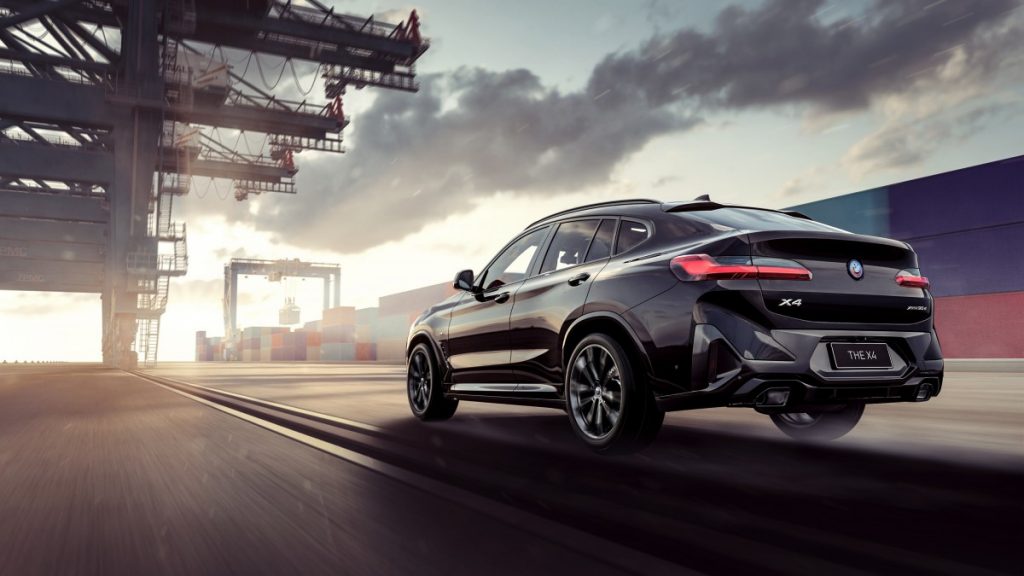 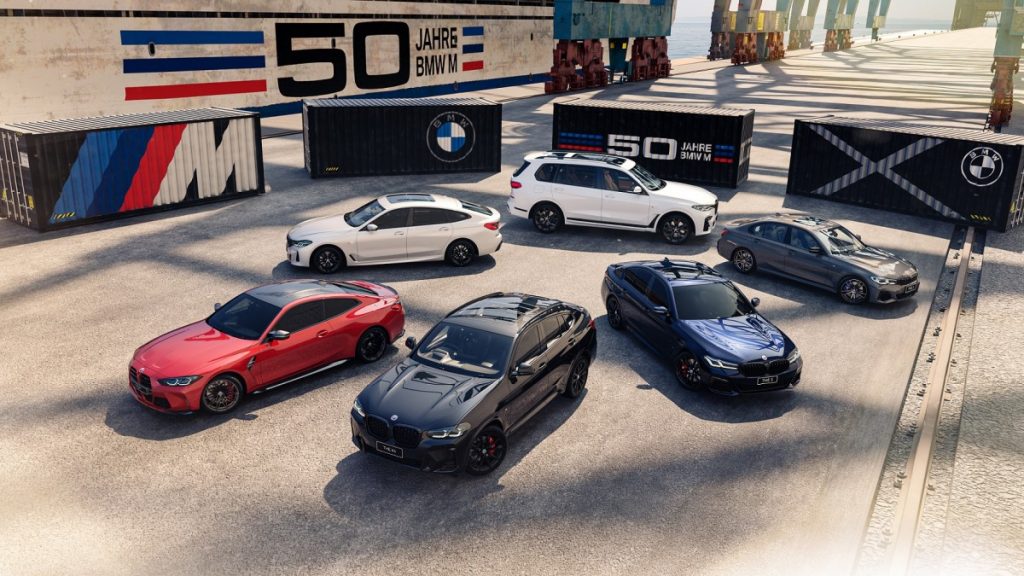