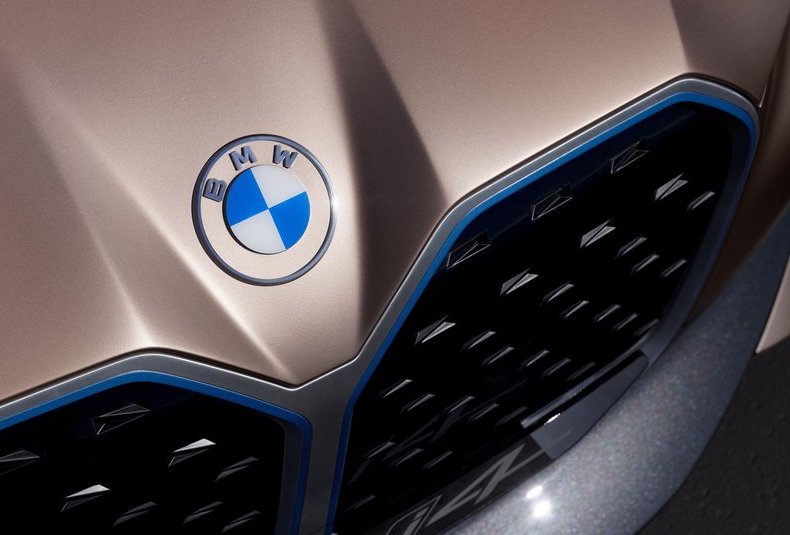 BMW has globally launched a new brand design for online and offline communications and the transition is set to happen between the 3rd of March 2020 to 31st May 2021. The new logo will be used in addition to the existing brand design and won’t be used on vehicles or the interior or exterior labelling of BMW dealerships but will be used on future Concept cars.

The new brand design is the company’s new identity refreshed after more than 20 years and it has been completely reworked with a new design principle representing the digital age. The new logo has a transparent background on the outer band with a subtly refreshed font of the BMW moniker. The logotype is two-dimensional and the transparency represents clarity, acceptance of new ideas and vitality.

The BMW logotype has a rich history since it was created back in 1917. In the year 1917, Rapp Motorenwerke, a Munich based aircraft engine manufacturing company was renamed to Bayerische Motoren Werke. In the beginning, the company had no public clientele as it made aircraft engines for the German Air-Force but BMW already had plans to introduce products in the automobile, boats and agricultural segments which required a brand identity and the BMW logo was born.

The brand in October 1917 made their first logotype with a black outer ring stylised with the BMW moniker in gold and the inverted Bavarian coat of arms in the centre. The reason for the Bavarian colours to be upside down was that back in the day it was illegal to use the Bavarian Flag or the Coat of Arms on any trademark or logo. The white-blue colours in the centre of the logotype represent the Free State of Bavaria which later created the folktale of the propeller in motion design.

In addition, the advertisement even read the words “BMW Flugmotoren-Nachrichten”, meaning ‘Aircraft News’ which only further strengthened the myth. BMW made no efforts in clearing up the tale and if you still think the logotype means a rotating propeller aircraft then you are so justified.

The BMW i4 which was virtually unveiled in a digital media event, after the cancellation of the Geneva International Motor Show 2020, due to the outbreak of the COVID-19 CoronaVirus disease, showcases the new transparent logotype. 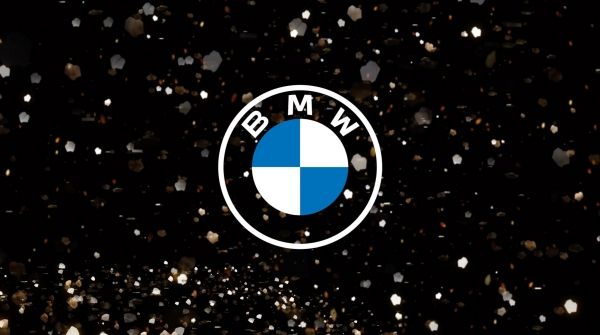 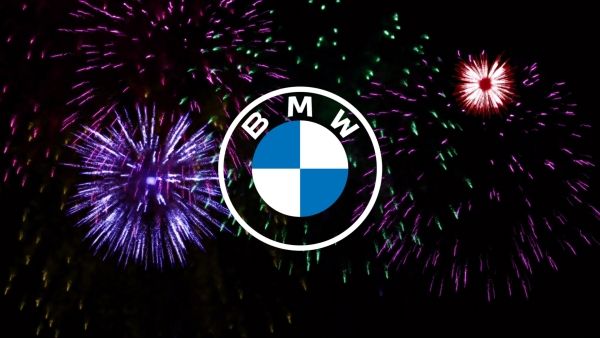 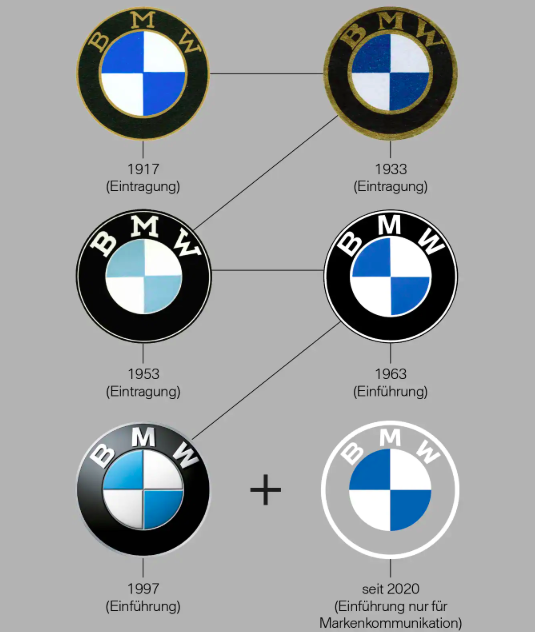 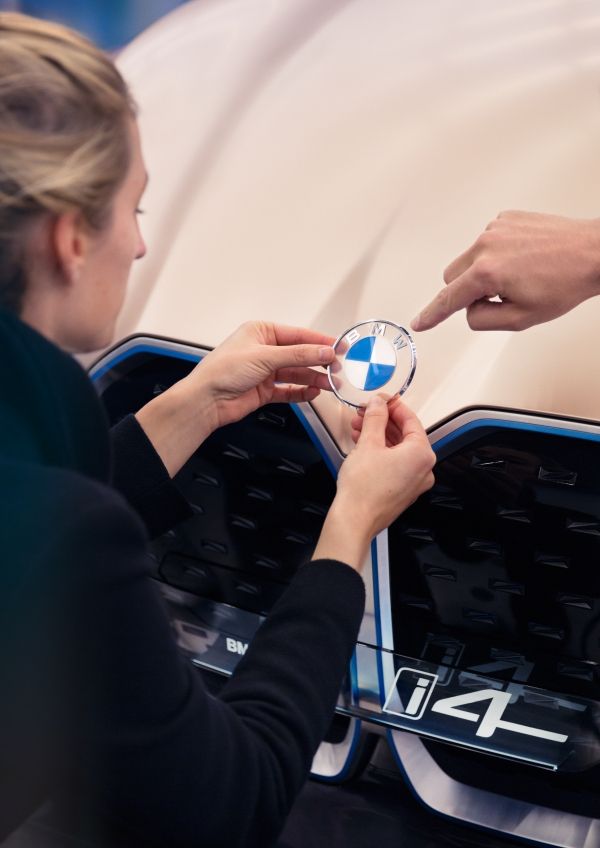 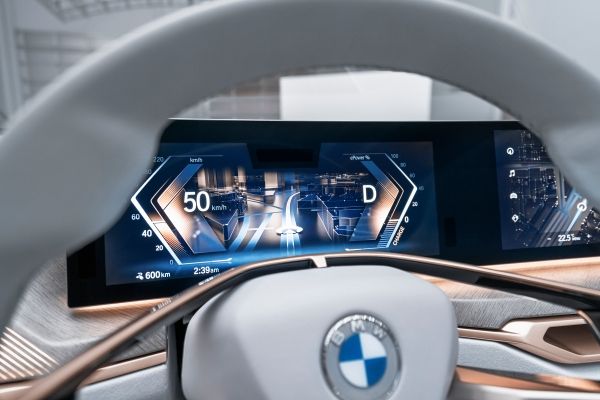 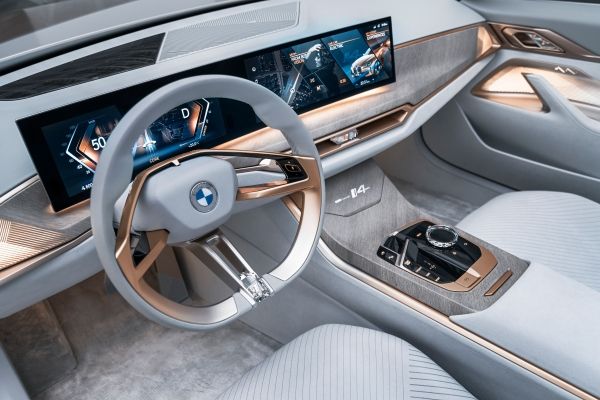 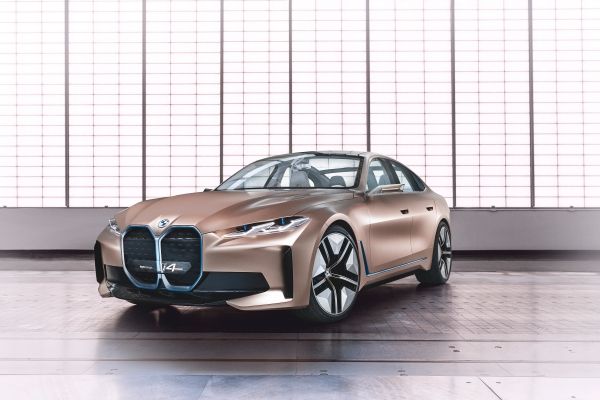 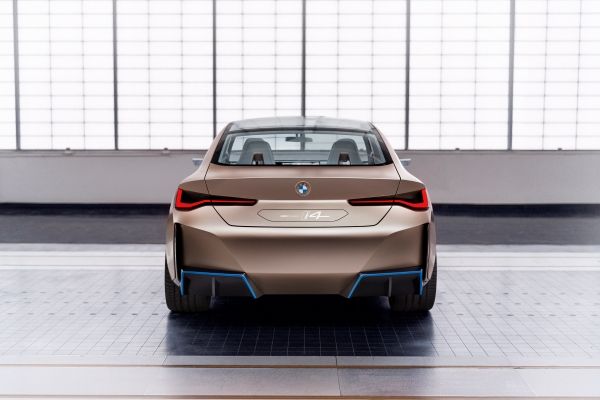