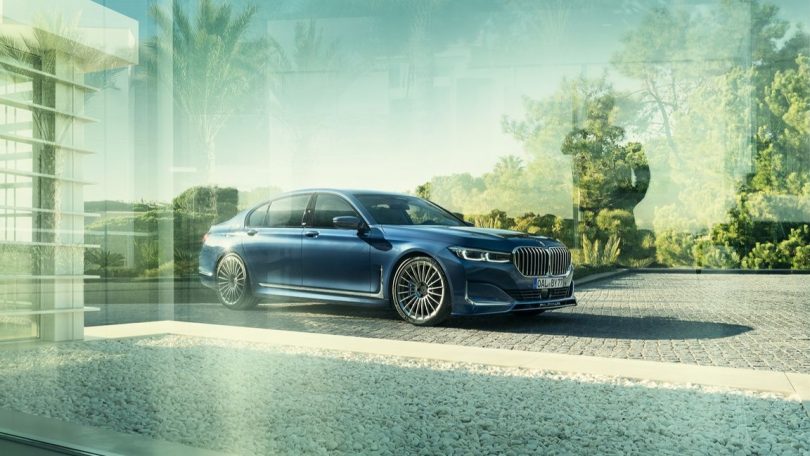 German luxury carmaker BMW has announced the procurement of tuning brand Alpina, 60 years after it first produced a tuned BMW. Sharing a close relationship with Alpina since 1964, BMW began applying factory warranties to cars equipped with Alpina components. So far, Alpina has remained an independent entity until now and has produced approximately 2,000 cars in 2021. BMW’s acquisition of Alpina will grant it rights to its branding, allowing it to diversify its luxury car range.

Currently, the two companies have an official cooperation agreement that they adhere to, which expires on December 31st, 2025. Until that time, Alpina will continue to function independently and largely operate as it has always done so far. Alpina has always acquired base BMW models from the factory wherein they modify them mechanically and cosmetically at their workshops. However, BMW states that the acquisition is still subject to ‘various suspensive conditions’ to secure the long-standing future of Alpina.

This will safeguard Alpina from making unnecessary investments so that it can keep pace with BMW’s technological and mechanical upgrades. BMW has not disclosed the financial terms of the deal but instead confirmed that it won’t take any shares in Alpina. The automaker is aware of the fact that Alpina’s discontinuation of stand-alone operations will cause implications for existing jobs. Therefore, BMW intends to incorporate existing Alpina employees within their own company in other roles or a developmental partner firm.

Currently, Alpina’s Buchloe site comprises around 300 employees that BMW aims to relocate after the complete acquisition prior to 2025. BMW stated that the current automotive industry is undergoing a transformation that caters to sustainable mobility for environmental benefits. This is one of the major reasons why BMW re-examines its business models on a regular basis for efficiency purposes.

Alpina has always showcased its skills in delivering a top-quality vehicle portfolio with rigorous attention to detail for over 50 years. Similarly, BMW states that it follows the same passion showcased by Alpina to produce cars that capture people’s imagination. Hence, it made the decision to start a new chapter for itself and Alpina to create a long-standing partnership. 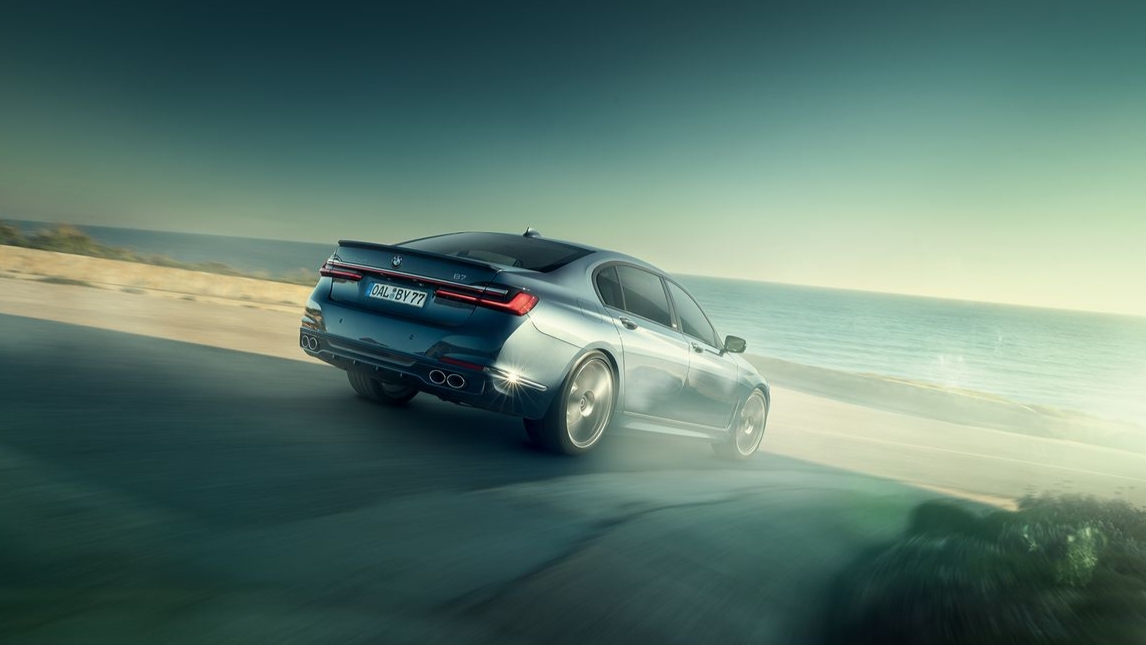