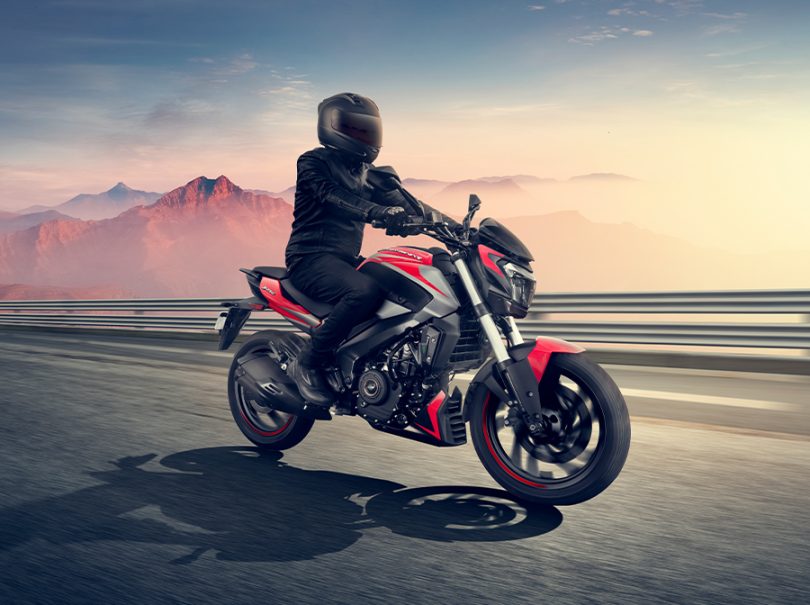 Bajaj Auto has announced a price hike for its selected range of models. We have covered the price hike in detail below. However, the recently launched Pulsar 250 All-Black variants and the Pulsar N160 are not part of this price hike scheme. Price hikes have become pretty much apparent in the recent few months for automotive companies. Bajaj, alongside a host of other car and two-wheeler makers, had taken a similar route. With the increase in input cost and the global supply chain issue, automotive firms are now offsetting some of the costs by hiking the price. All prices mentioned below are in the ex-showroom. 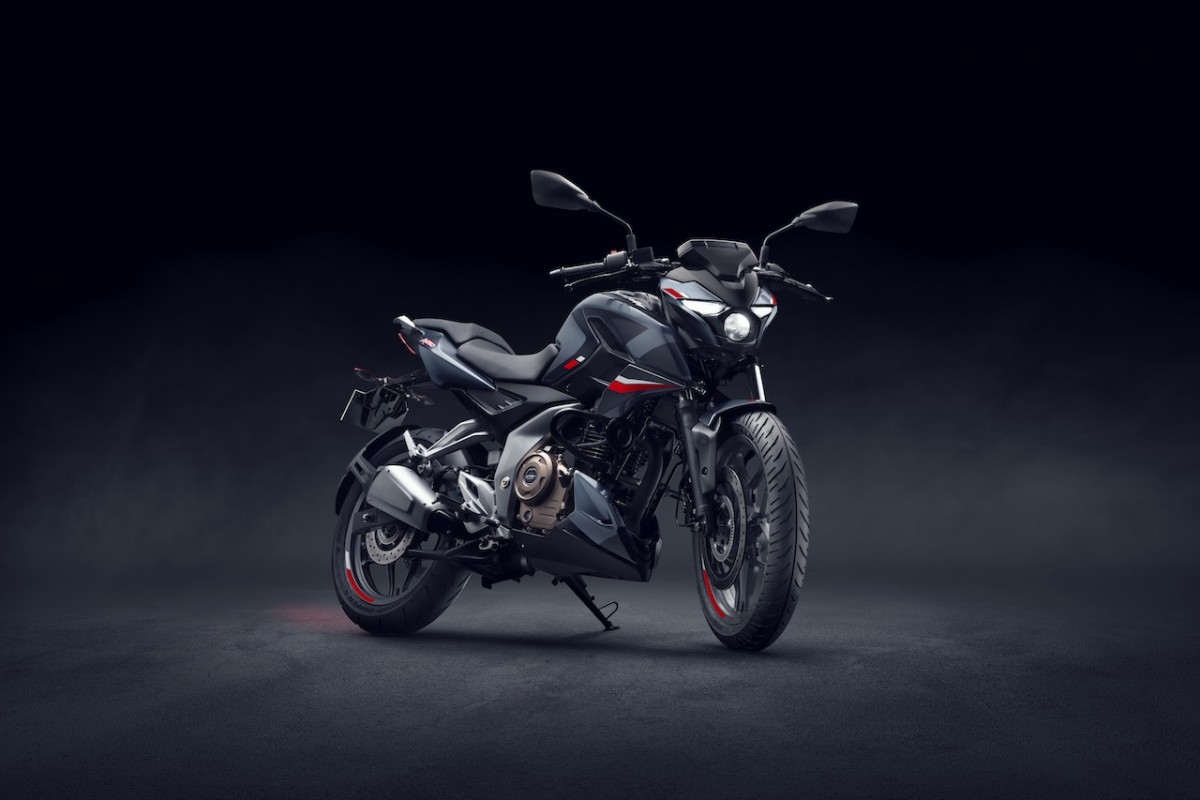