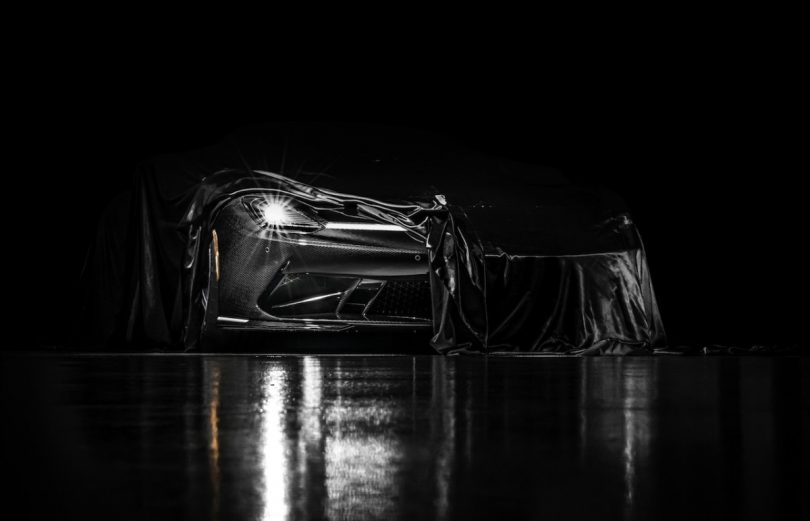 Automobili Pininfarina is all set to reveal the production-spec pure electric Battista hyper GT car. The production-spec example will debut at the upcoming Monterey Car Week between 12th August 2021 and 15th August 2021. The brand also revealed that the Pininfarina Battista would traverse on Californian roads during its unveiling. The company has also curated a series of exciting experiences for its customers during the Monterey Car Week.

The company has also teased the production model finished in distinctive black exposed signature carbon fibre bodywork, and black gloss precision polished Impulso rims. On the inside, the Pininfarina Battista will come with black sustainable luxury leather with striking Iconica Blu contrast stitching and quilted Pilota seats in Iconica Blu Alcantara. The sporty seats also come with Pilota Carbon Components with exposed carbon fibre. This allows the interiors to match with the exteriors.

The brand has organised several exciting experiences for its customers in North America. This includes an extensive programme where the exclusive hyper GT will join a line of iconic Pininfarina-designed vehicles at the Pebble Beach Concours d’Elegance. Pininfarina organised the event to celebrate the brand’s 90 years of design excellence.

Powering the Pininfarina Battista is a 1,900 PS/2,299.4 Nm electric motor unit. The electric power unit draws energy from a 120 kWh lithium-ion battery pack. The brand boasts that the simulation dynamic tests and wind tunnel testing revealed that the Battista would be capable of returning a range of 450 km on a single charge. The Hyper GT car can also accelerate from 0-100kmph in under 2 seconds, which is faster than a Formula One car.

Automobili Pininfarina has announced that no more than 150 units will be made for worldwide sale. Each Battista Hyper GT will cost USD 2.2 Million and is available to order through Pininfarin’s global network of dealers. The brand also boasts that the Battista battery is available with up to 10 years of manufacturer warranty. 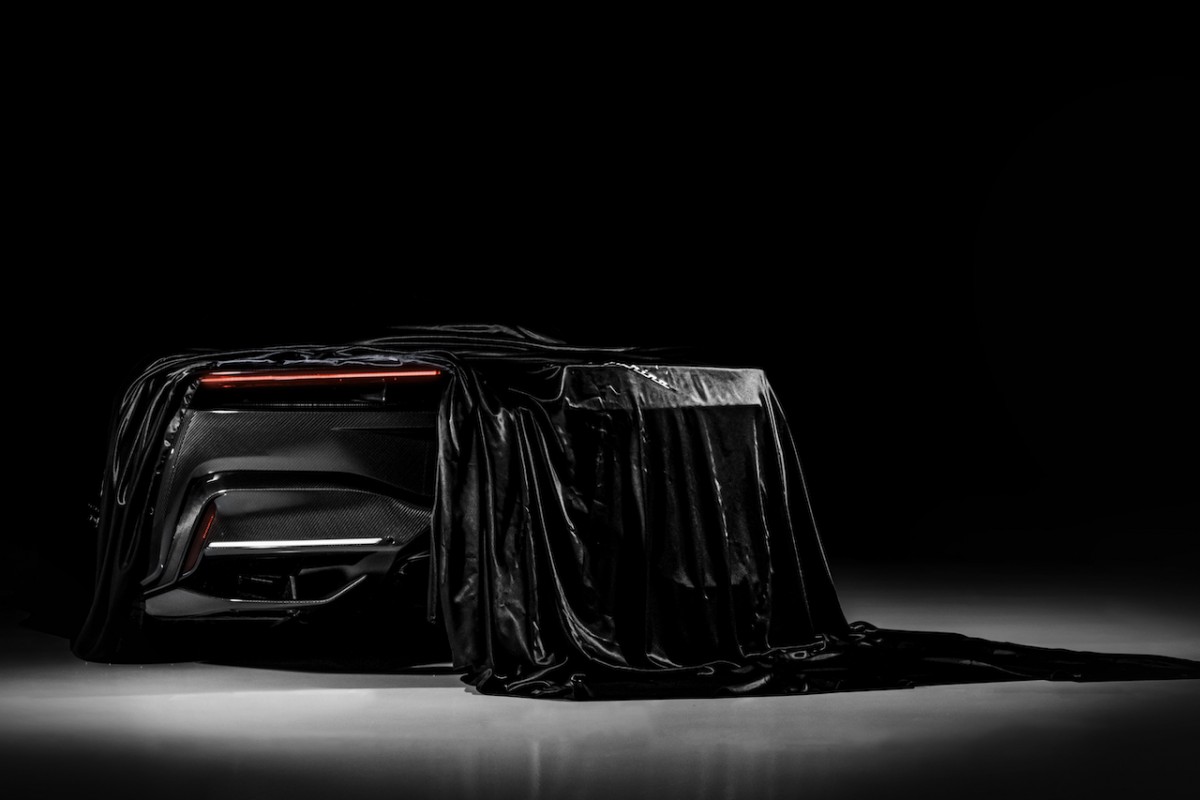 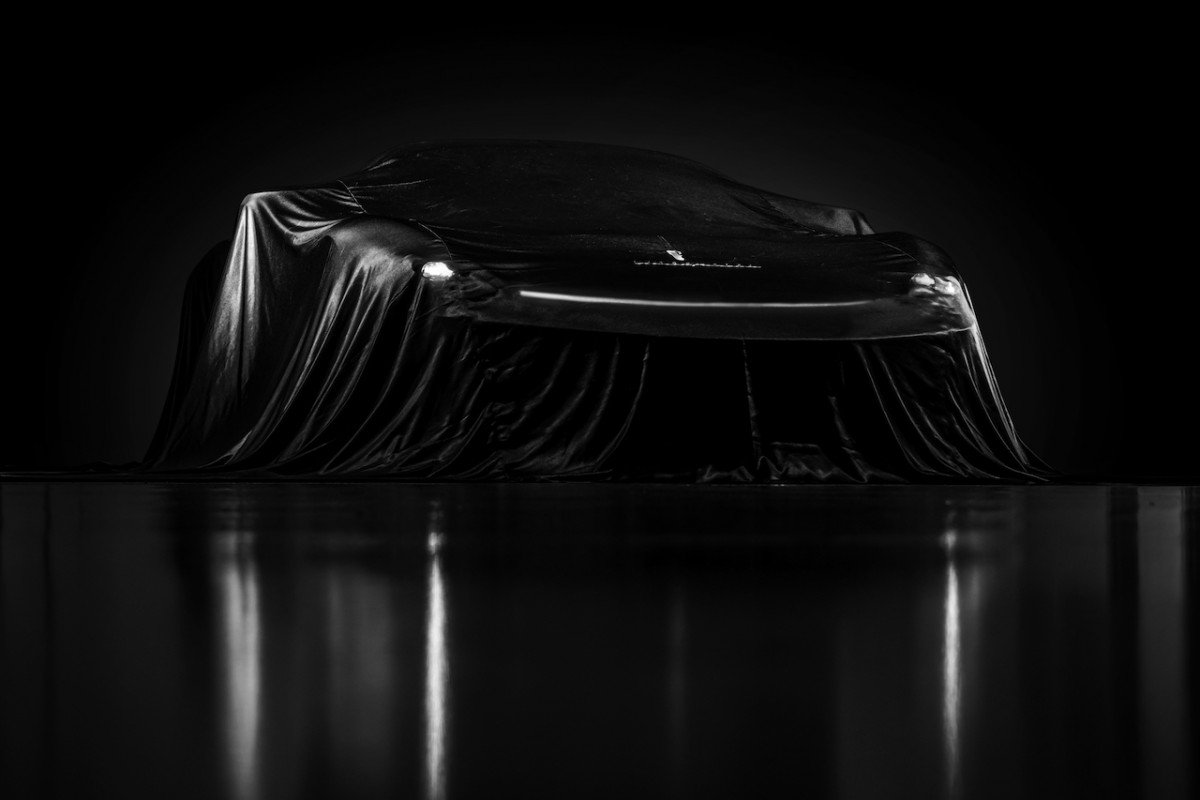 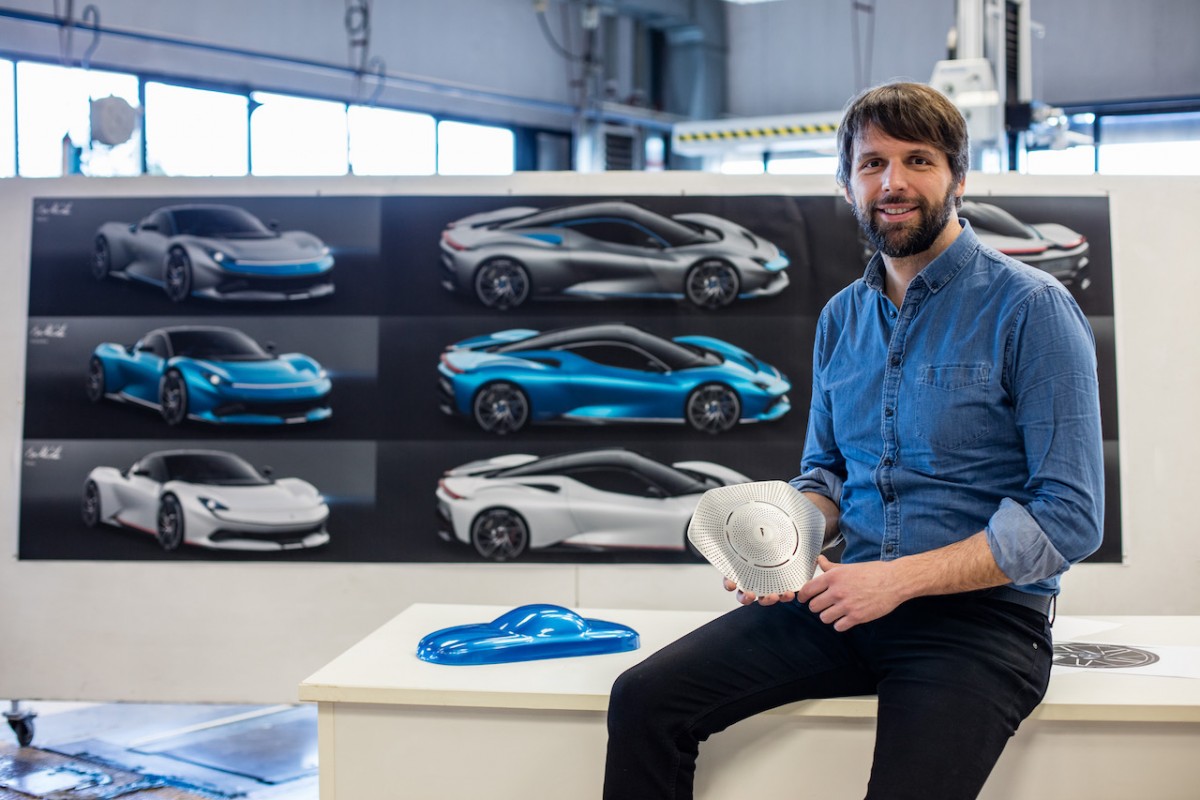 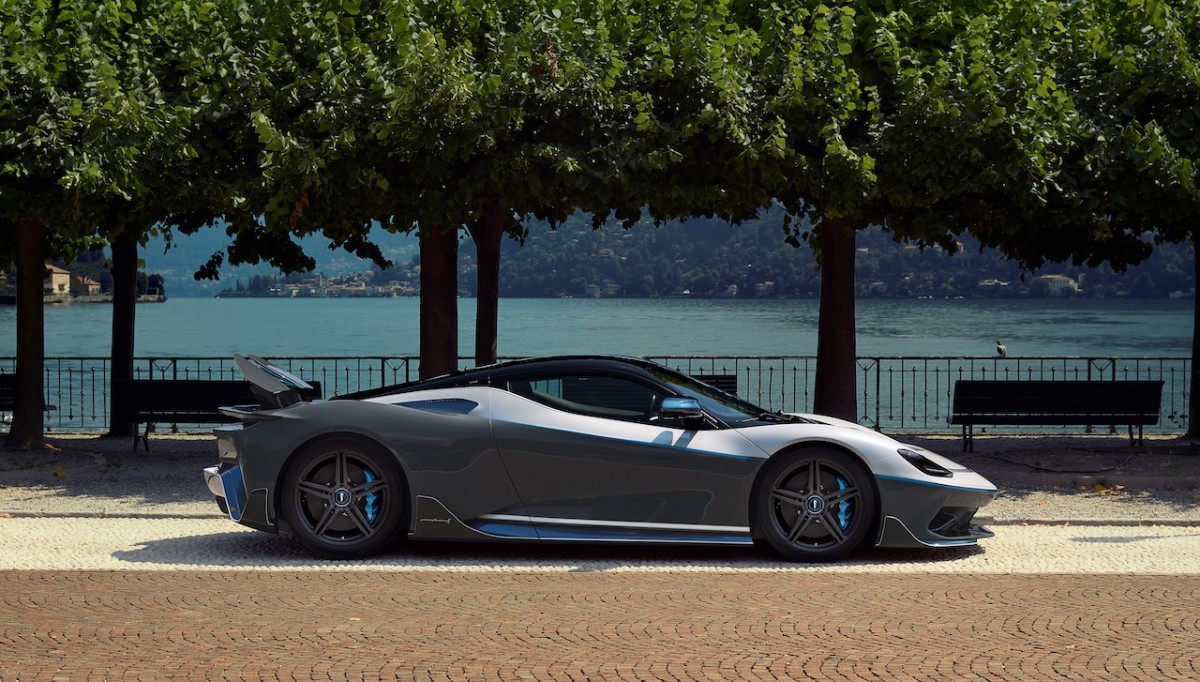