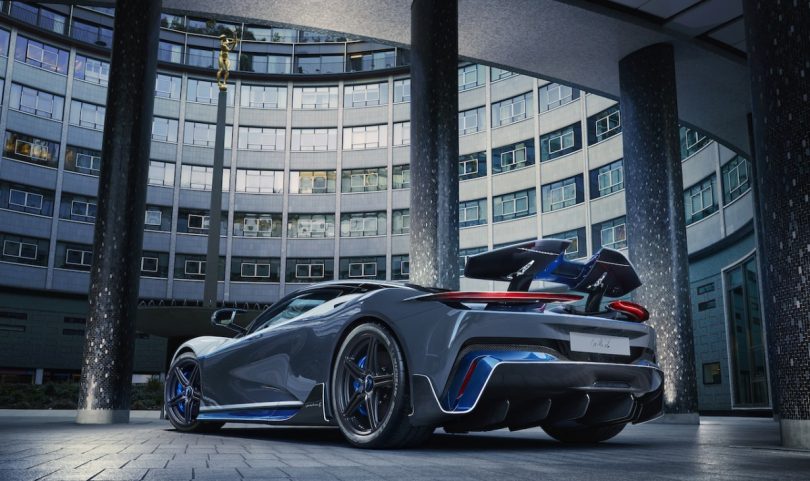 Automobili Pininfarina has announced that the brand has appointed Jardine Motors Group as its London and the southern UK retail partner. Pininfarina also offered potential clients a take the experience of the Battista hyper GT from the passenger seat at Goodwood Motor Circuit. This allows future owners to see and experience the car first-hand.

Automobili Pininfarina unveiled the Battista electric supercar at the Monterey Car Week at Quail on 16th August 2019. In February 2021, the Mahindra-owned company and design house announced that the Hyper GT is under testing in Italy under Nick Heidfeld. The ex-Formula One and Formula E racer is the Test and Development Driver for Automobili Pininfarina. The brand tested the Battista at the Nardo Technical Centre in Italy as part of the development program.

Powering the Hyper GT is a 1,900 PS of power and a 2,299.4 Nm electric power unit. This electric engine draws power from a 120 kWh lithium-ion battery pack. The brand revealed that the Hyper GT in the simulation dynamic tests and wind tunnel testing, the Battista is likely to deliver 450 km on a single charge. The brand has worked extensively on Computational Fluid Dynamics (CFD) modelling of the Battista. This has helped boffins at Pininfarina to fine-tune the aero package using CFD in a wind tunnel.

Automobili Pininfarina has announced that the brand will be making only 150 examples of the hand-crafted car for sales in the global market. The brand also revealed that 50 Battista Hyper GT cars have already been designated to clients in the North American market. 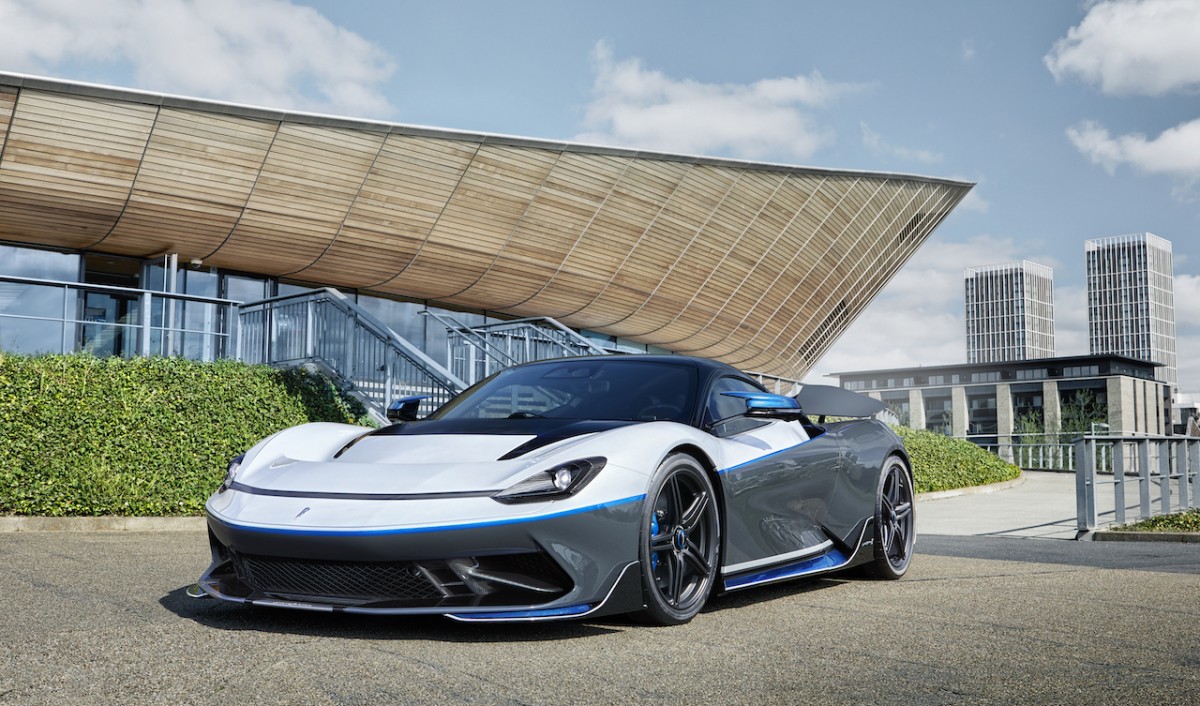 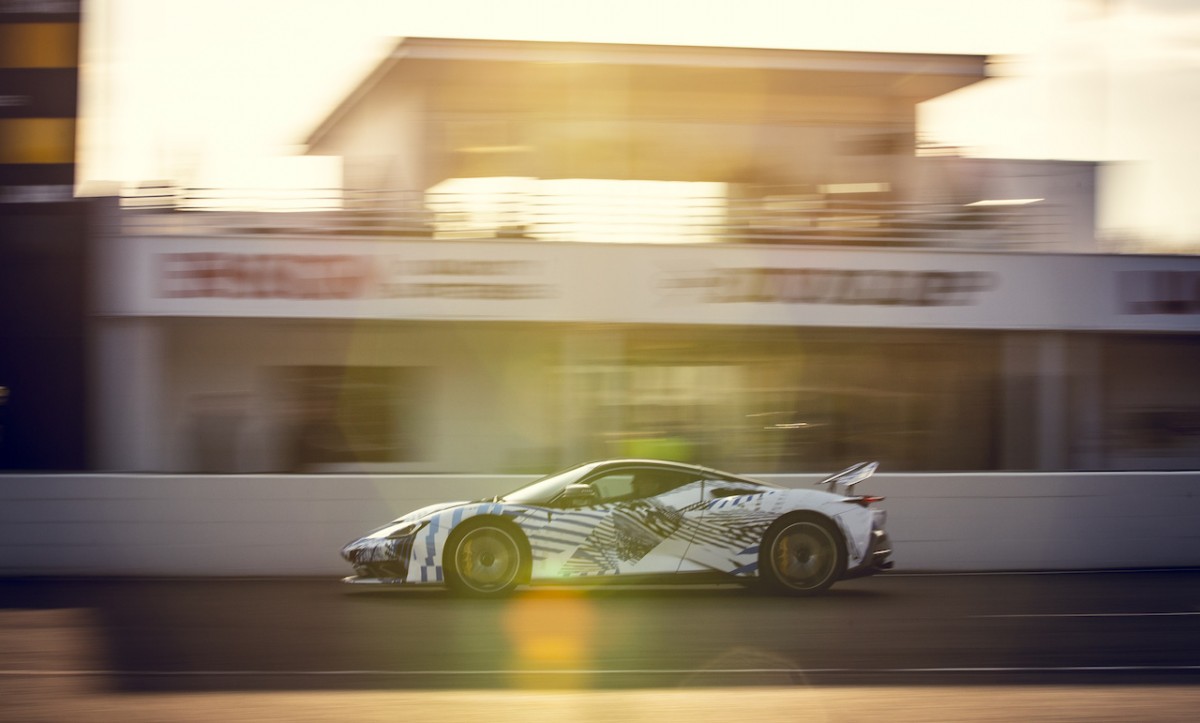 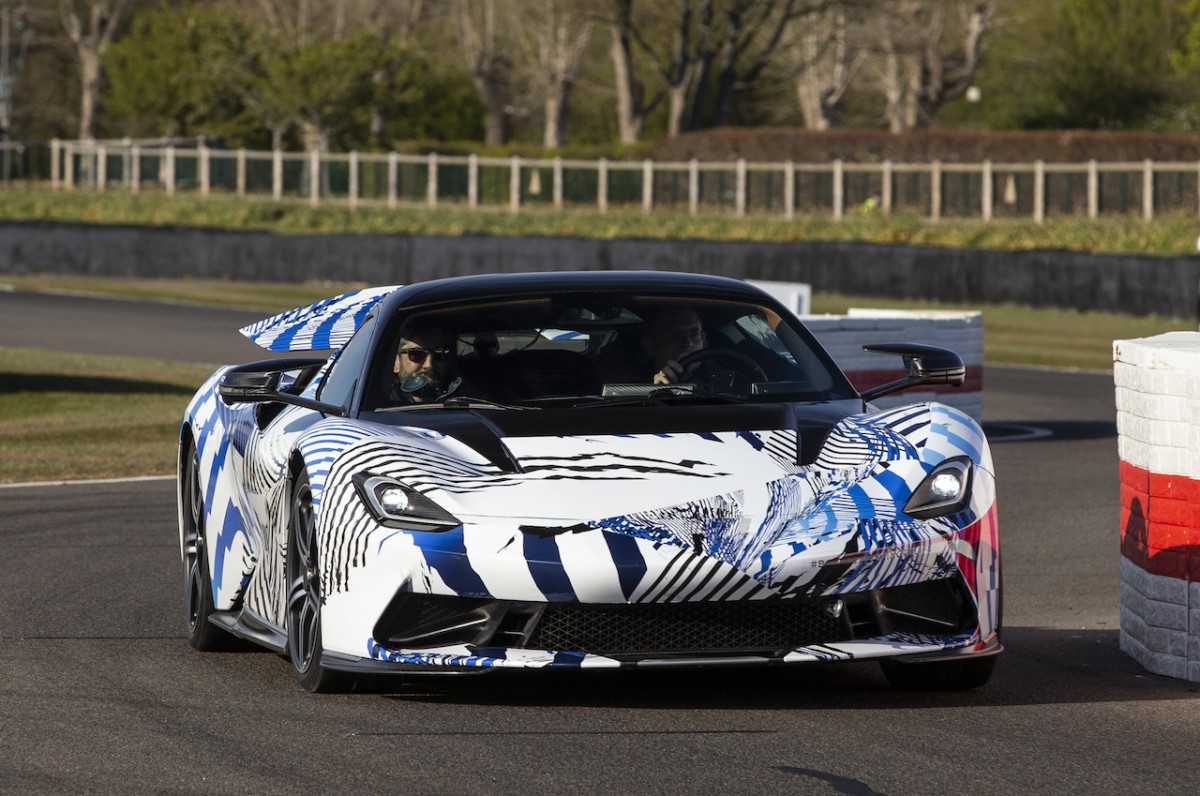 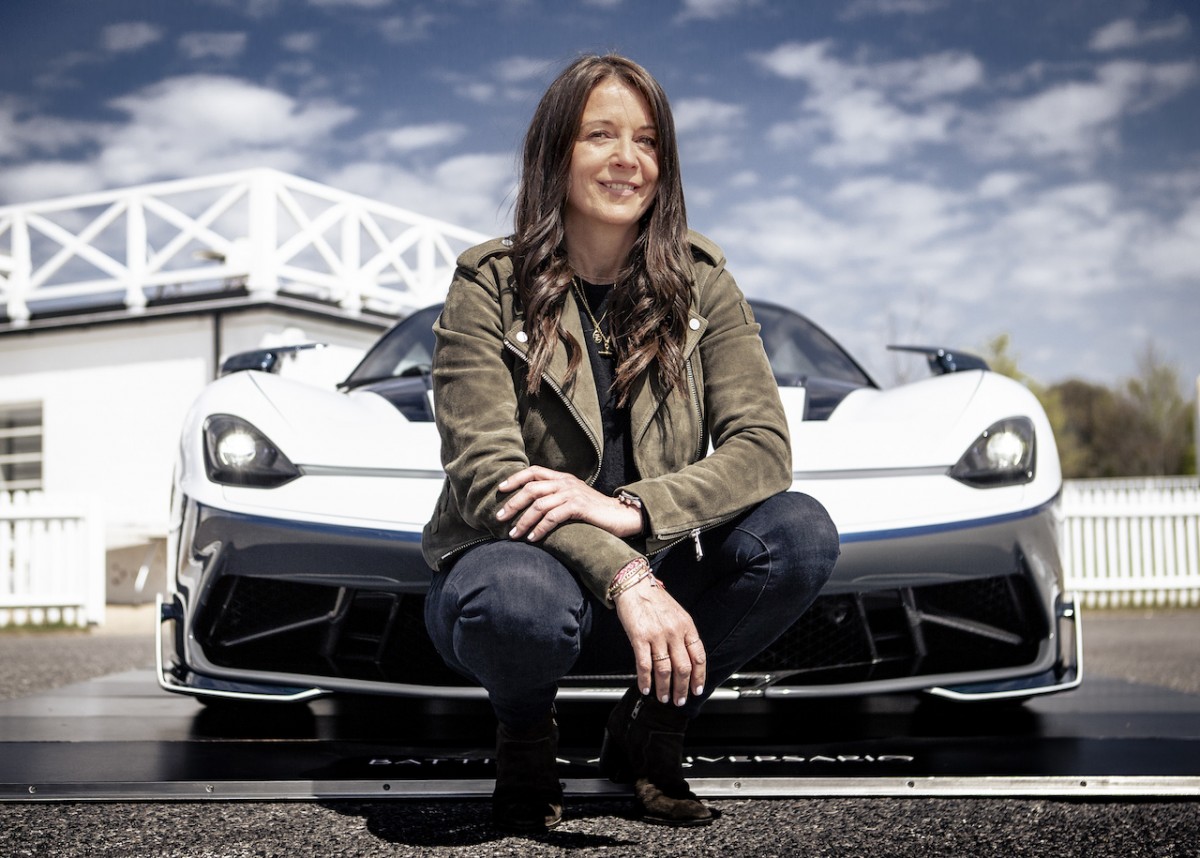