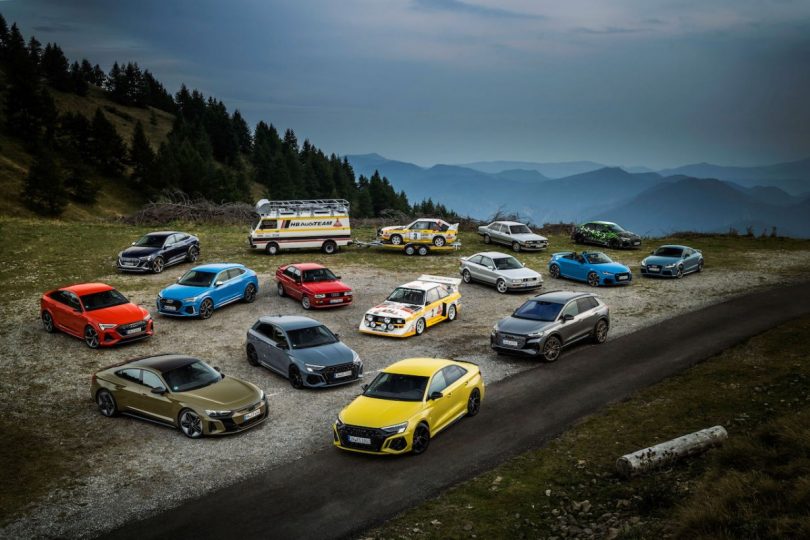 Ever since its debut in 1976, Audi’s 5-cylinder motor has been an integral part of its DNA courtesy of distinctive firing order, creating a unique soundtrack. Continuing on the promise to deliver an emotional driving experience has led to the creation of its newest variant. The cult classic engine’s main aim is to not only set new records but to please all enthusiast’s who remember its highlights over the years.

In order to catch up with the competition in rallying, Audi decided to add an extra cylinder to the 4-cylinder ‘Otto’ engine. Thanks to increased displacement and power, the resulting 2.1-litre 5-cylinder motor powered the Audi 100 (C2) in 1976. Coupled with 100 PS of power, modern fuel injection for efficiency, quattro all-wheel-drive and a turbocharger, the new engine reformed Audi’s success and image in motorsports.

Despite the engine being retired in 1994 thanks to the arrival of Audi’s A4, a major comeback for it occurred in 2009. The engine with the displacement increased to 2.5-litres, turbocharger with direct-injection for increased efficiency and low emissions found its way into the 2009 TT RS. Initially set up to produce 340 Ps of power, the engine was further revised to create 360 Ps in the 2012 TT RS plus.

2016 saw the major redevelopment for the engine done by Audi, meant for the latest generation TT RS. The new 2.5 TFSI was now 26 Kg lighter, more compact than its predecessor, with reduced fuel consumption and emissions. The engine’s legacy still continues in 2021 with the launch of the new Audi RS3 Sportback and sedan. Tuning the 5-cylinder engine has led to 400 Ps of max power and 520 Nm of torque in the latest cars, promising more driving enjoyment and pleasure.

Made available with launch control as standard, the Audi RS3 sedan and Sportback can reach 100 kph in 3.8 seconds. Setting a new benchmark in its class, Audi’s optional dynamic pack enables the latest cars to increase their electronically limited top speed from 250 kph to 290 kph. The latest’ RS Torque Rear’ mode allows the RS 3 to send 100% of its torque to the rear wheels. This torque splitting enables both cars to perform controlled drifts and offer neutral handling in ‘RS Performance’ mode on track.

Summer of 2021 witnessed Frank Stippler, Audi Sport racing and development driver, setting a lap record of 7:40:748 minutes on the Nordschleife with the new RS3. Along with setting a new top speed in its class, the RS3 also showcased the torque splitter distributing torque fully between the rear wheels. While cornering, the system sends torque to the outer wheel, meaning that on the right turns, there is more torque on the left rear wheel and the opposite on left turns.

The combination of the RS Performance mode and torque splitter allows the RS3 to showcase its engine and transmission characteristics on the track. With better cornering, acceleration and steering-ability, the RS3 maximizes precision while entering the curve, allowing faster lap times. 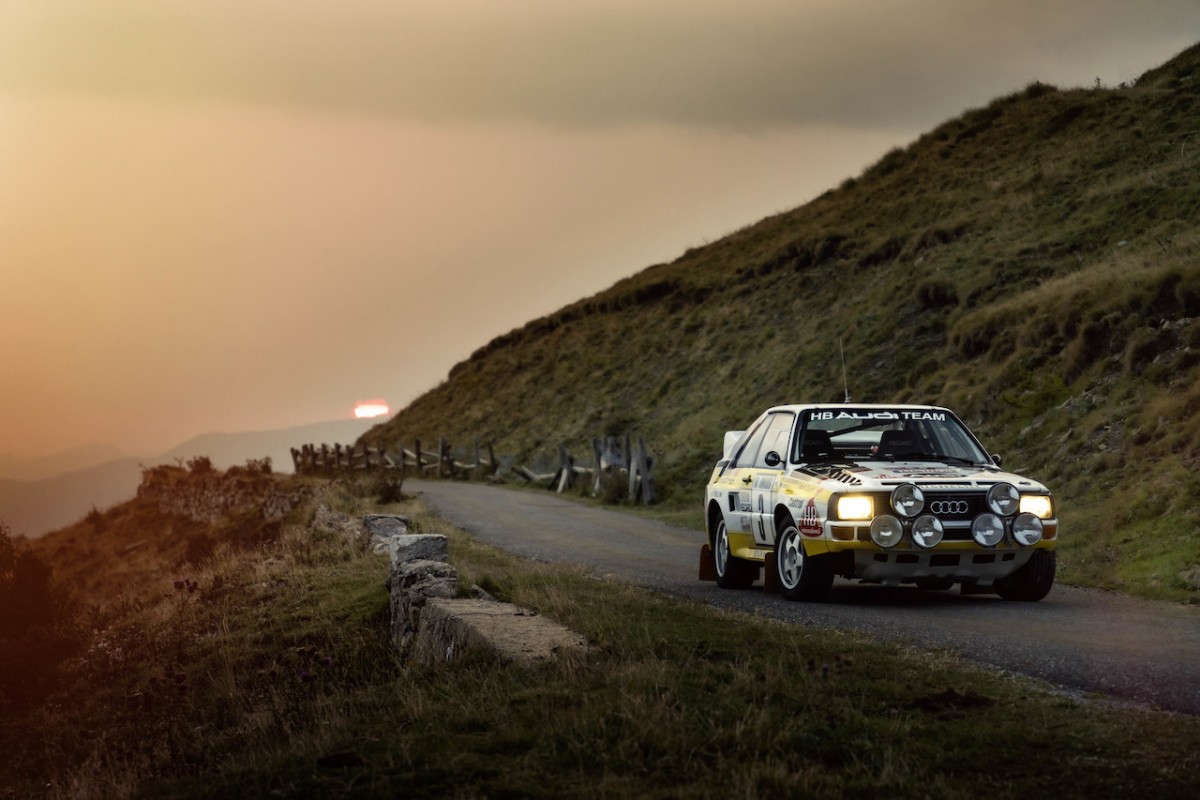 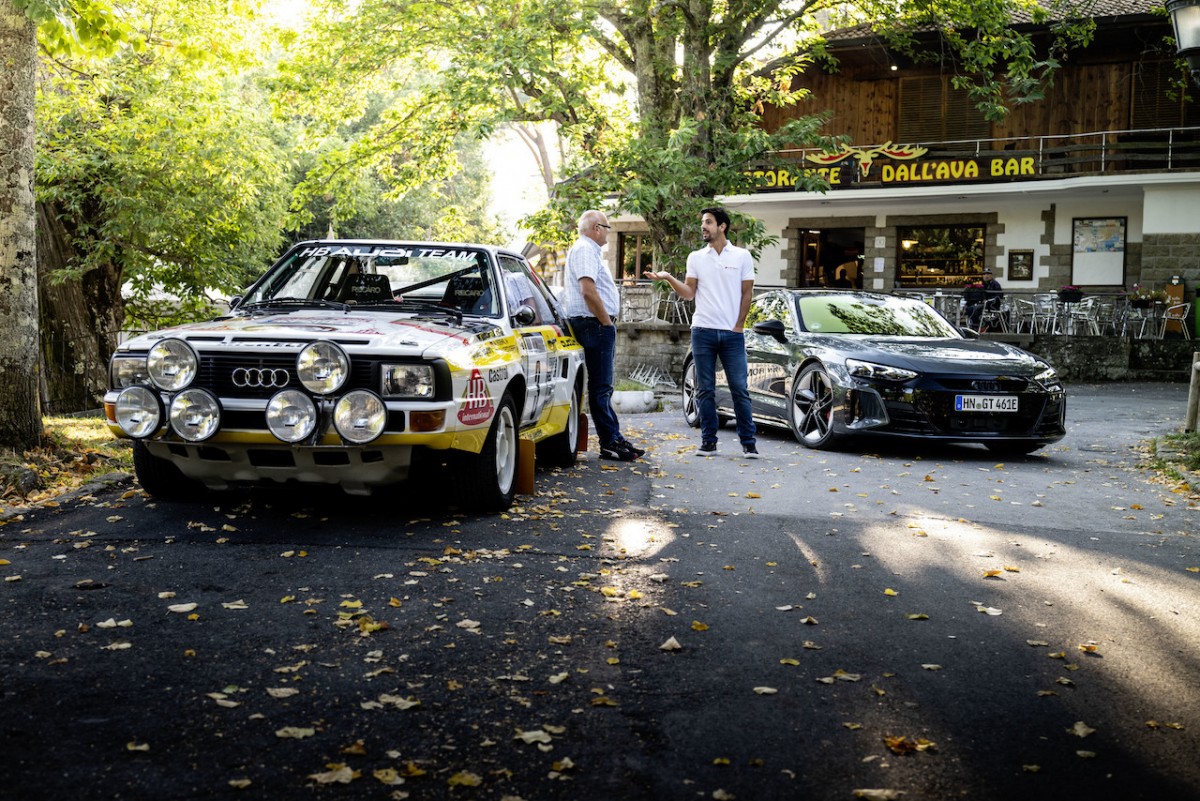 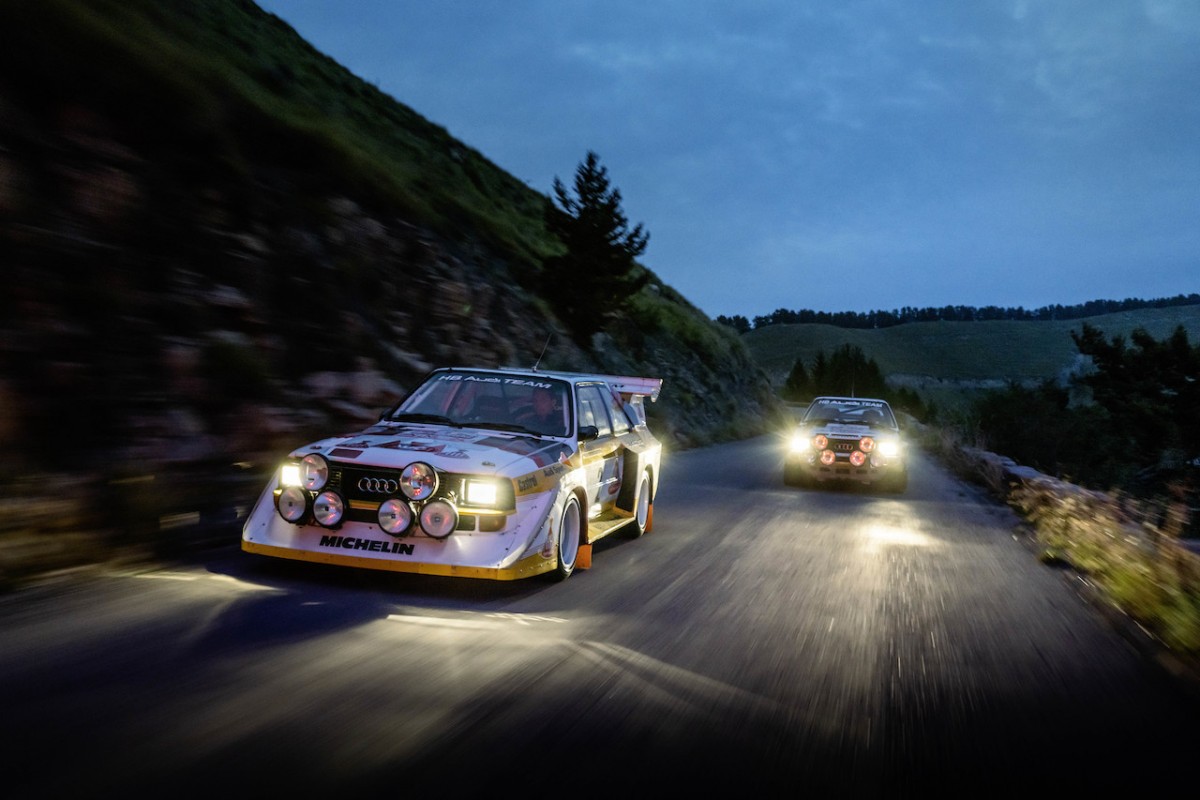 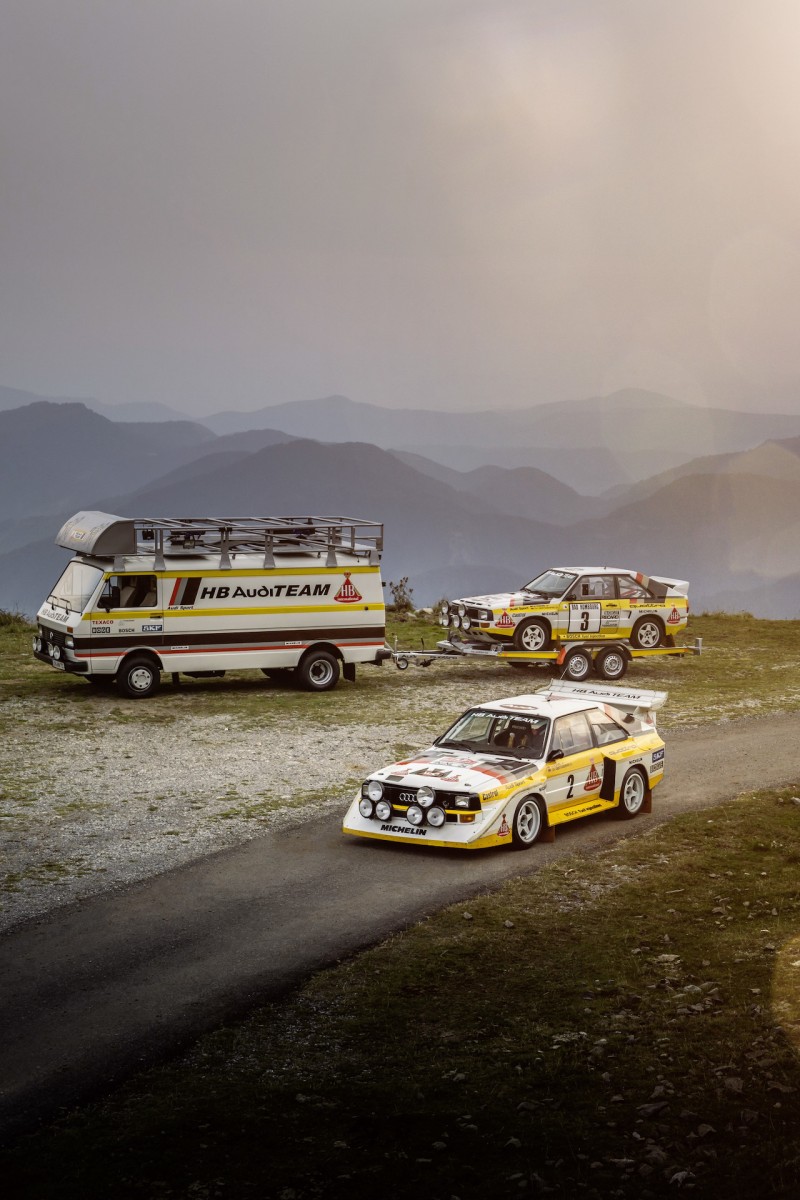 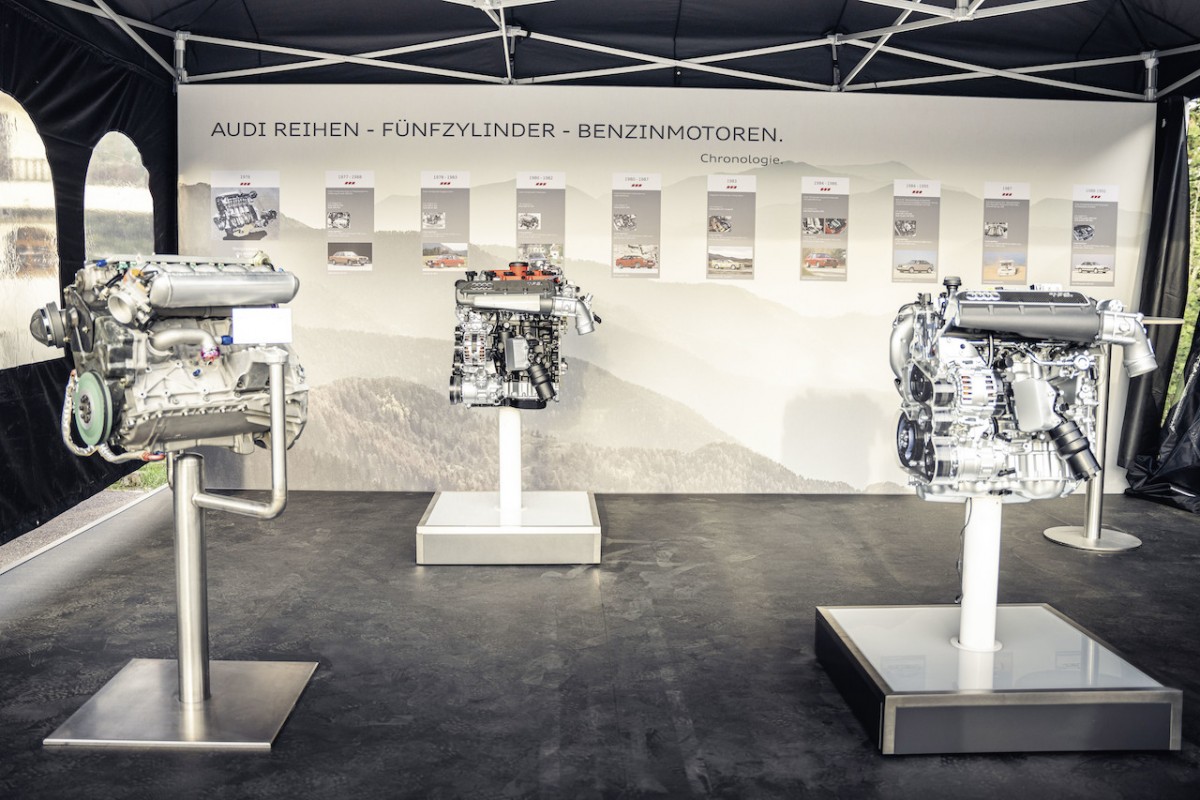 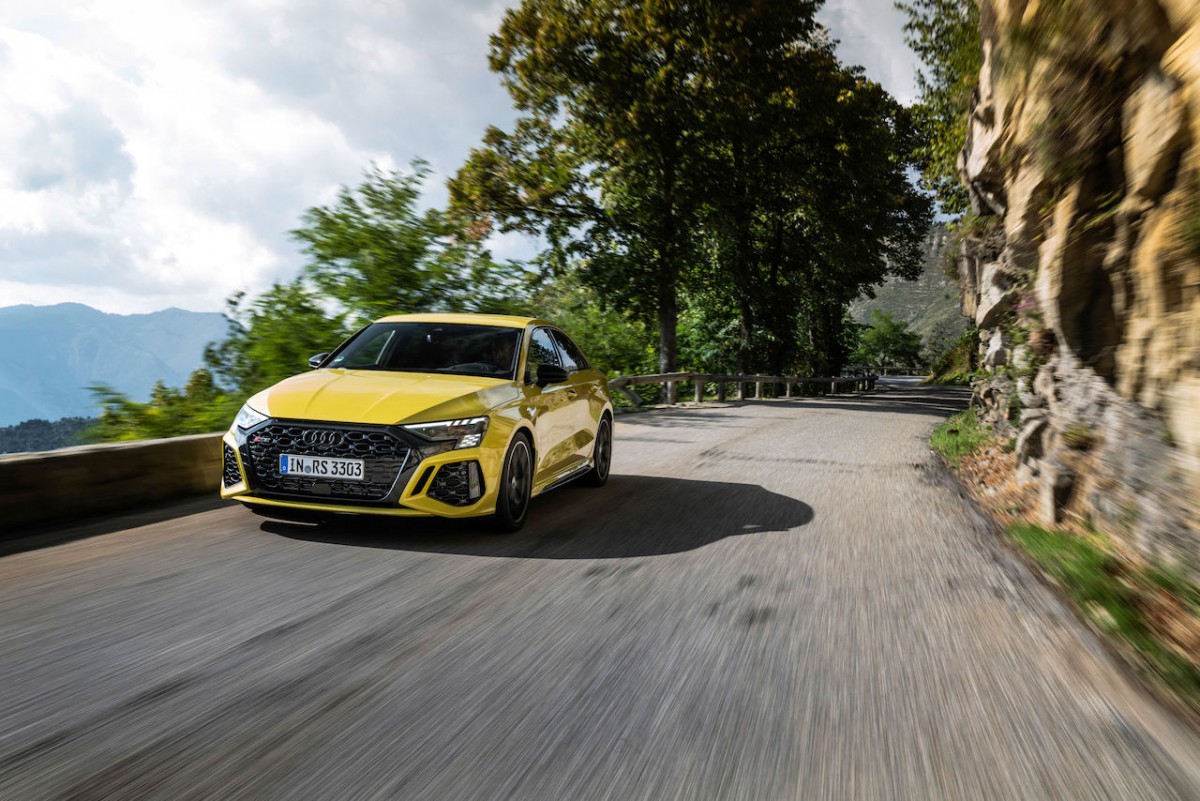 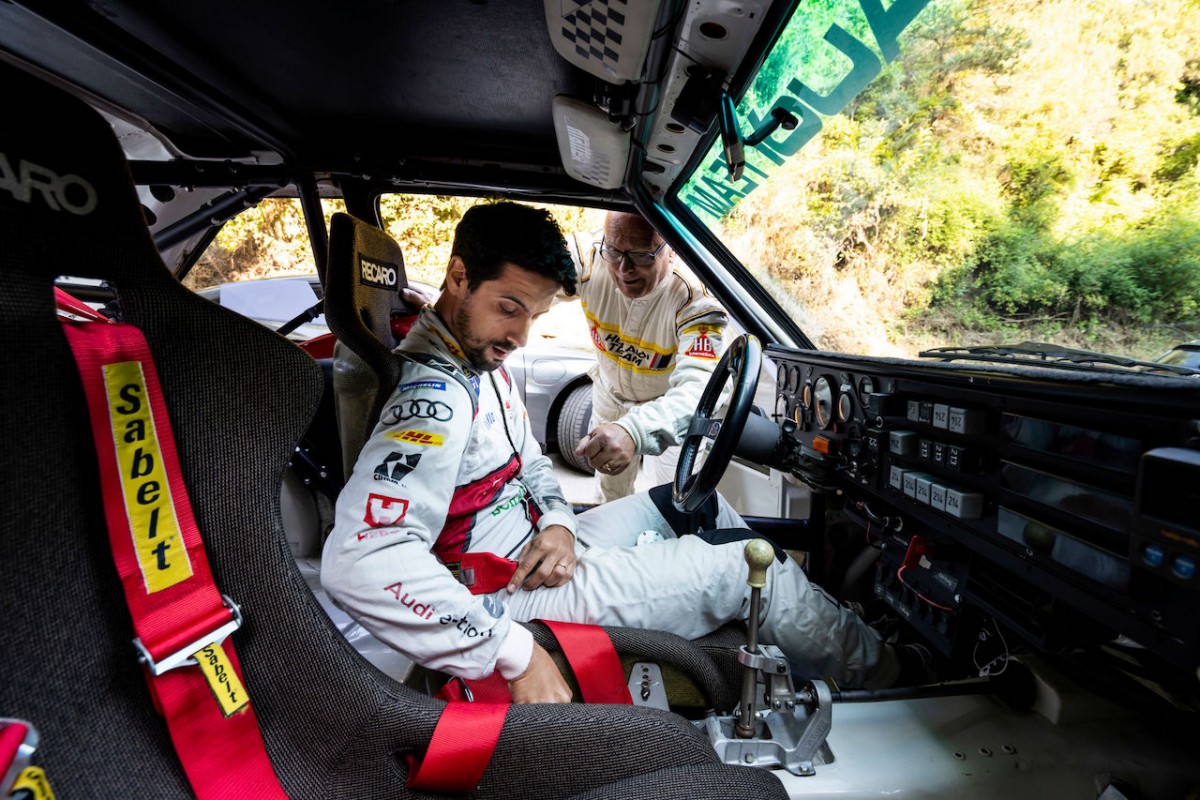 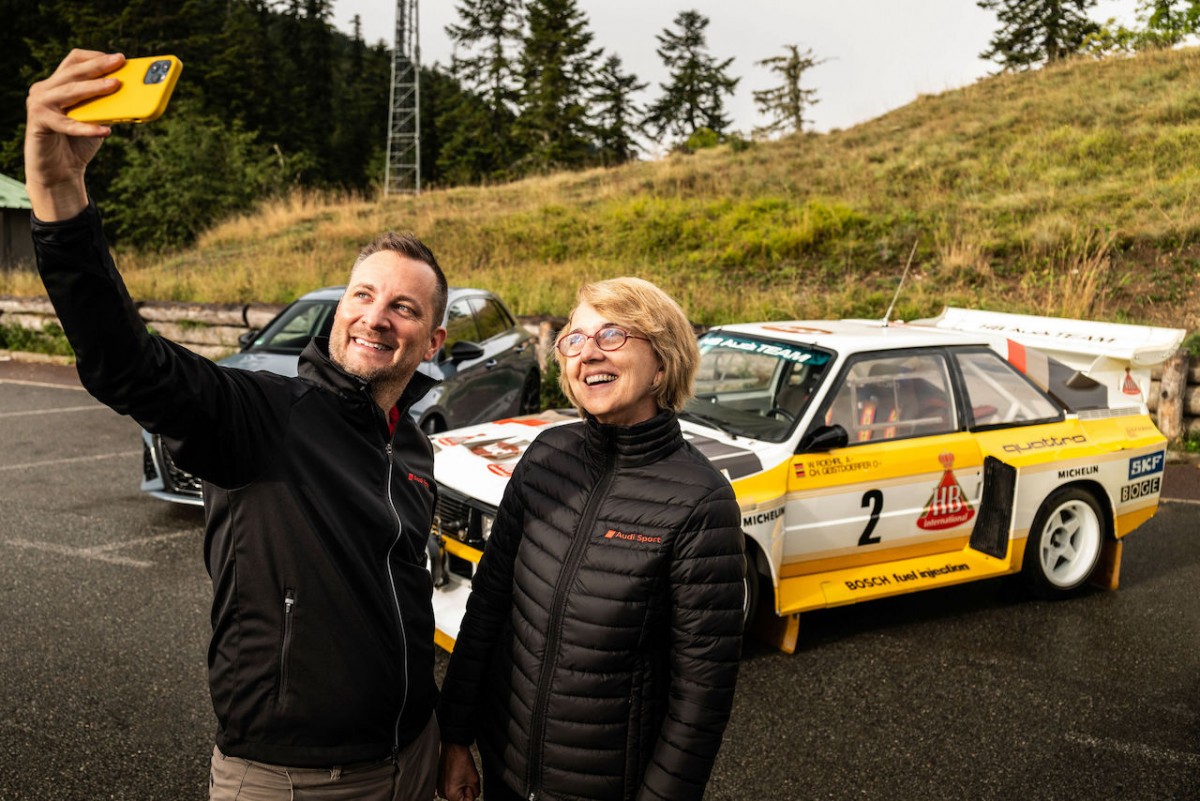 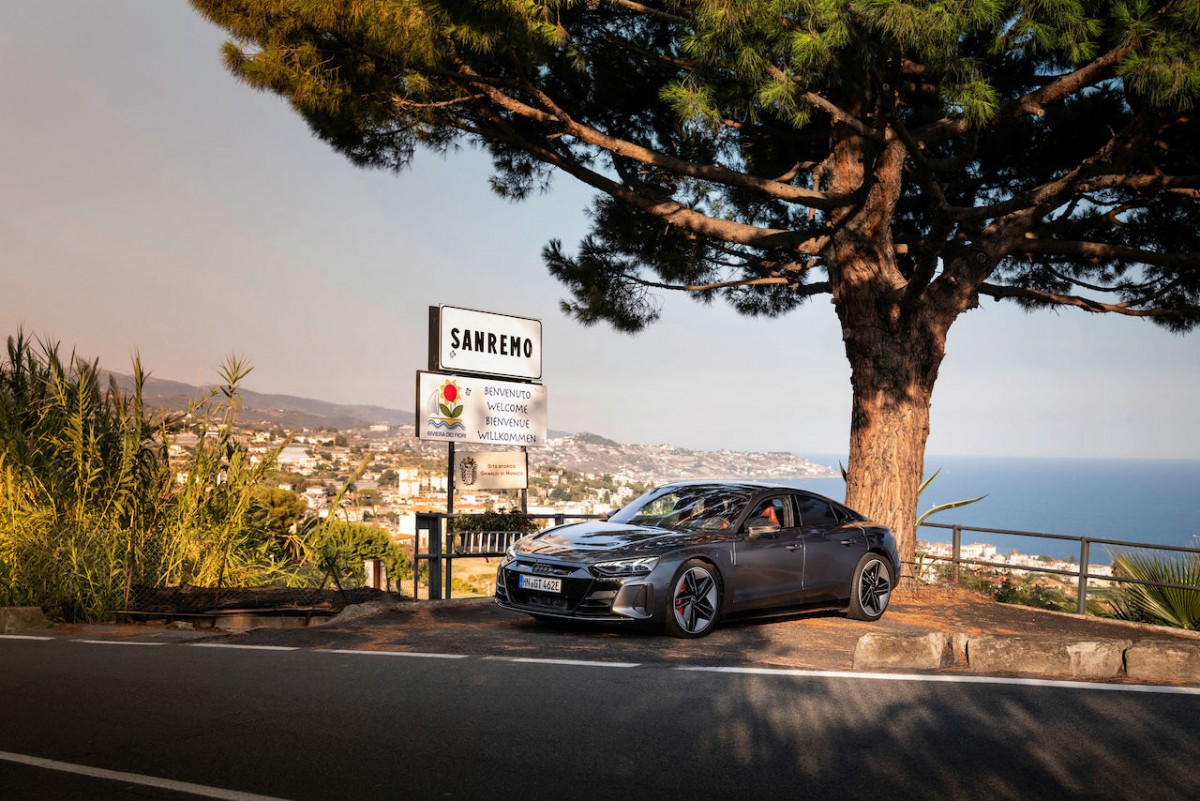 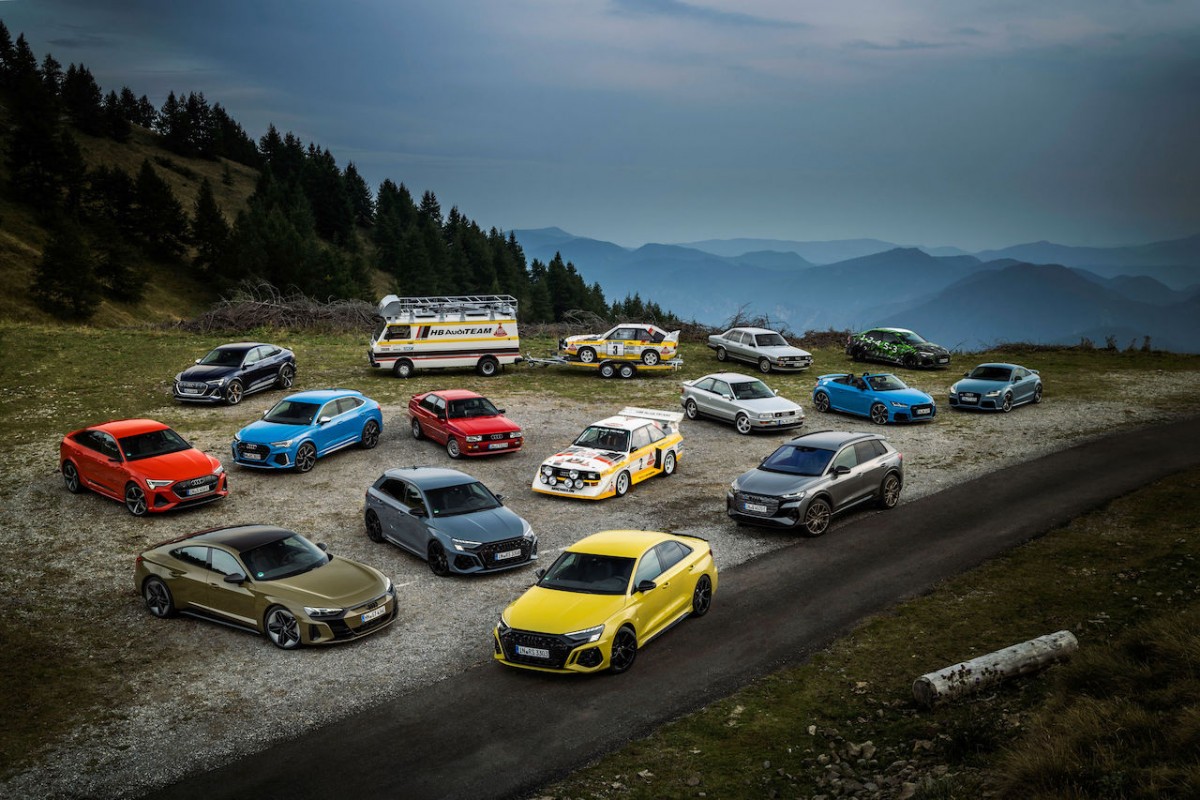