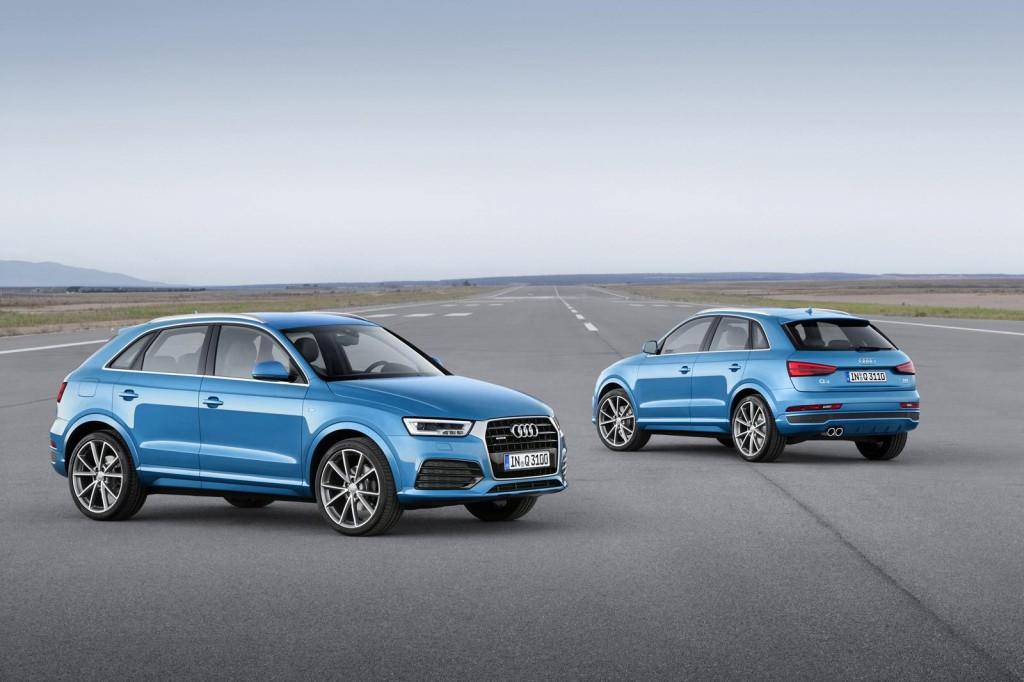 To fight against increasing competition, Audi has revealed the 2015 Q3 facelift which gets some cosmetic as well as mechanical changes.

Deliveries for the Audi Q3 facelift in India will begin post January 2015.

Changes on the facelift include:

Engines on offer will remain the same, but generate more power. The TSI and TDI engines will now produce 118 BHP and 217 BHP respectively. The Q3 Rs will feature a 2.5L motor which will produce 355 BHP of power. Fuel efficiency is also being claimed to have increased by 17%.

Audi has also introduced more assisting features for the driver such as the Audi Side Assist; which has a small yellow LED bulb in the ORVM housing which illuminates in there is a vehicle in the blind spot or approaching fast from behind. Audi Active Lane Assist uses video cameras to detect lane markings and helps the driver to return in to the lane if he / she comes close to cutting a lane without indication. Traffic Sign Recognition System which is camera based shows the speed limit signs and no passing signs etc. in the MID.

With all the extras, pricing is expected to go higher. 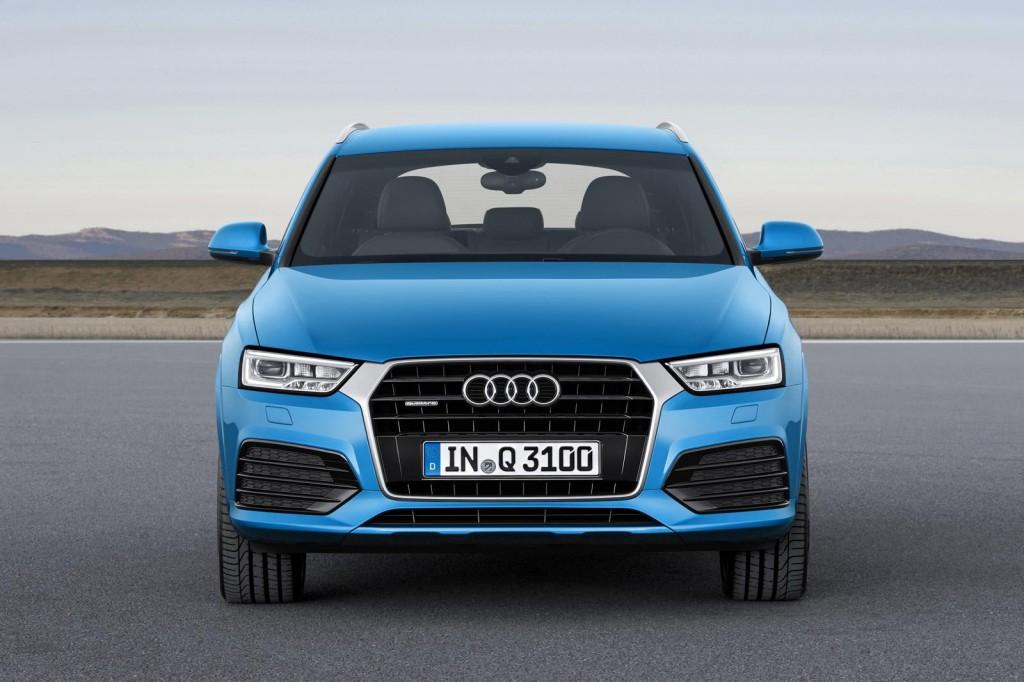 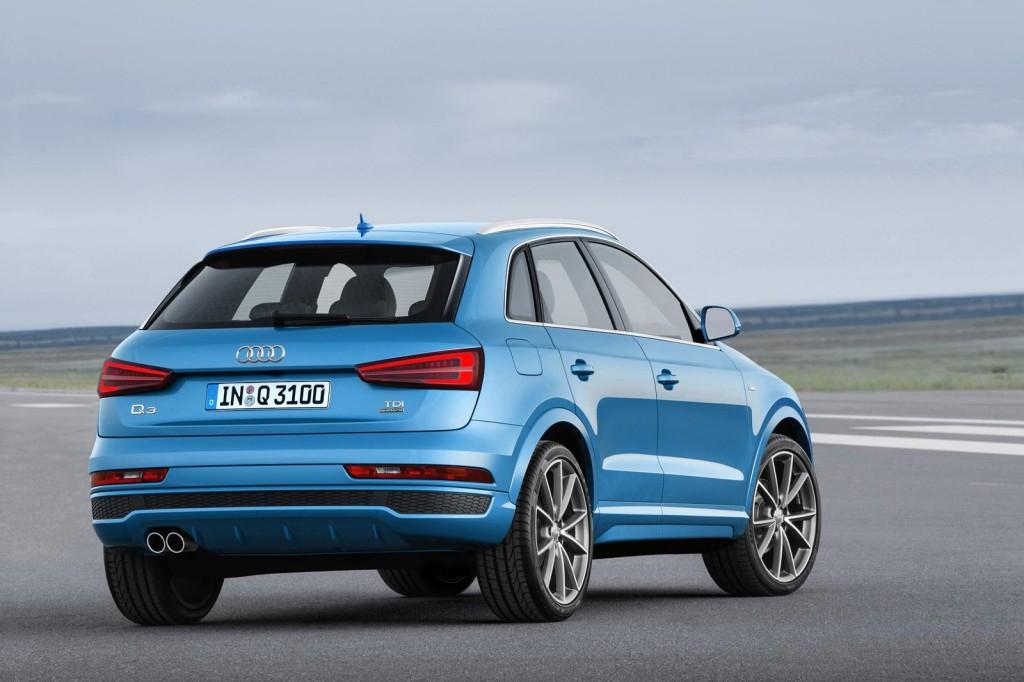 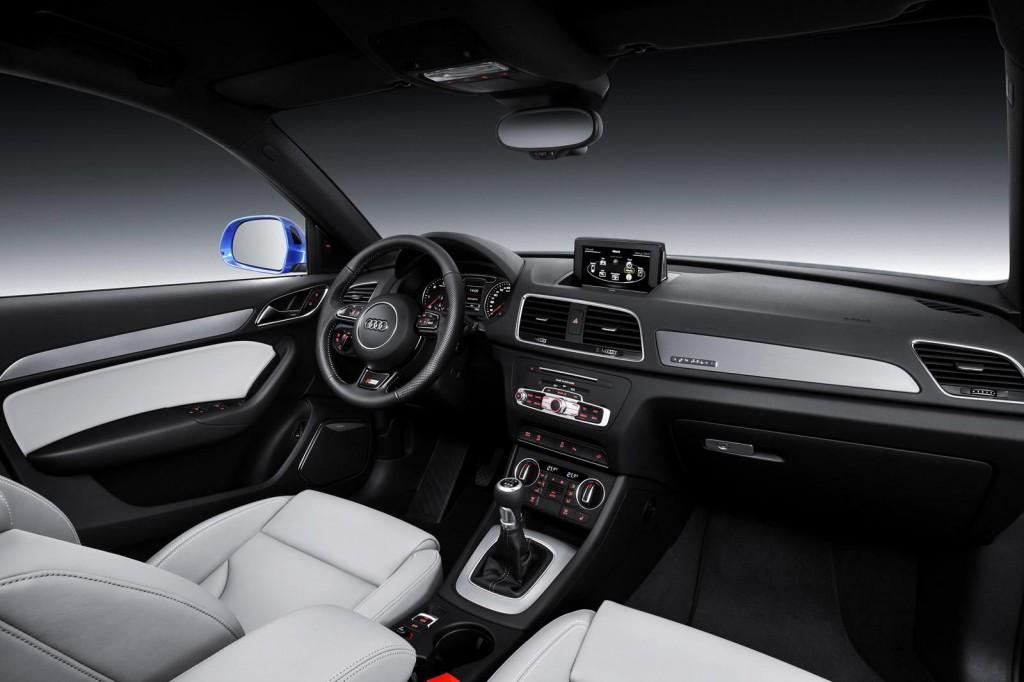