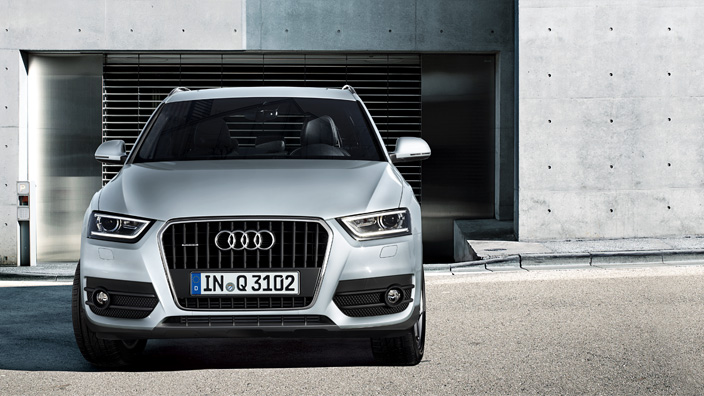 In a statement made at the 2014 Paris Motor Show, it seems like the Audi Q3 facelift is heading our way for a late 2014 unveil. Expect the new Q3 to be revealed by November or December 2014.

Engine options are likely to remain the same as on the current Q3 on sale in India. The engine available for us folks in India is a 2.0L, 4-cylinder diesel motor mated to a 6-speed manual and a 7-speed DSG automatic gearbox.

With the Mercedes GLA now available in India, competitors are feeling the heat compared to the fresh design language the Struttgart based German giant has brought in. The Q3 fights against the Mercedes GLA, BMW X1 and Volvo V40 Cross Country in India.

Post the global unveil, expect the Q3 to take a couple of months before launching here in India, which might happen in early 2015. 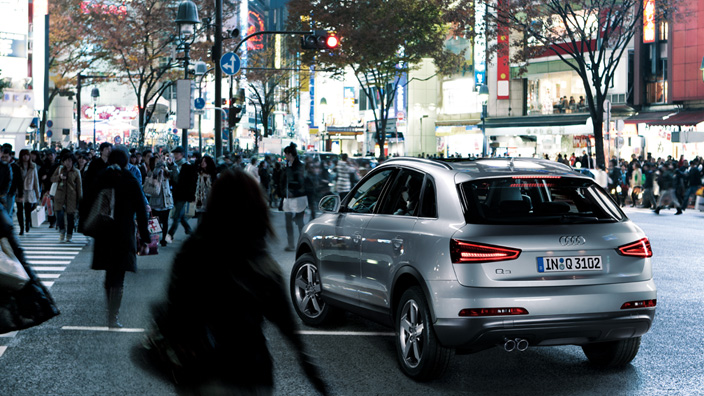 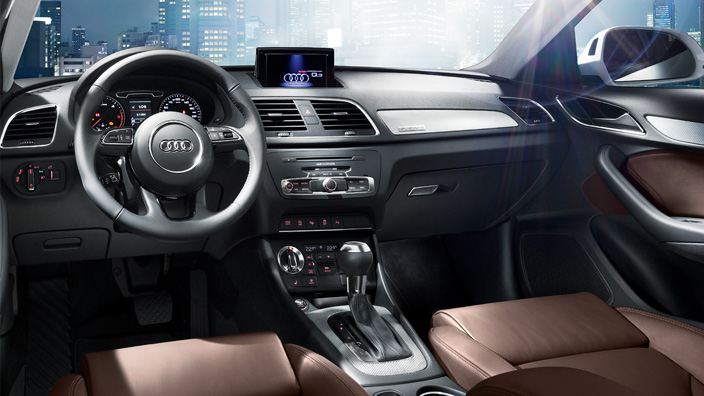