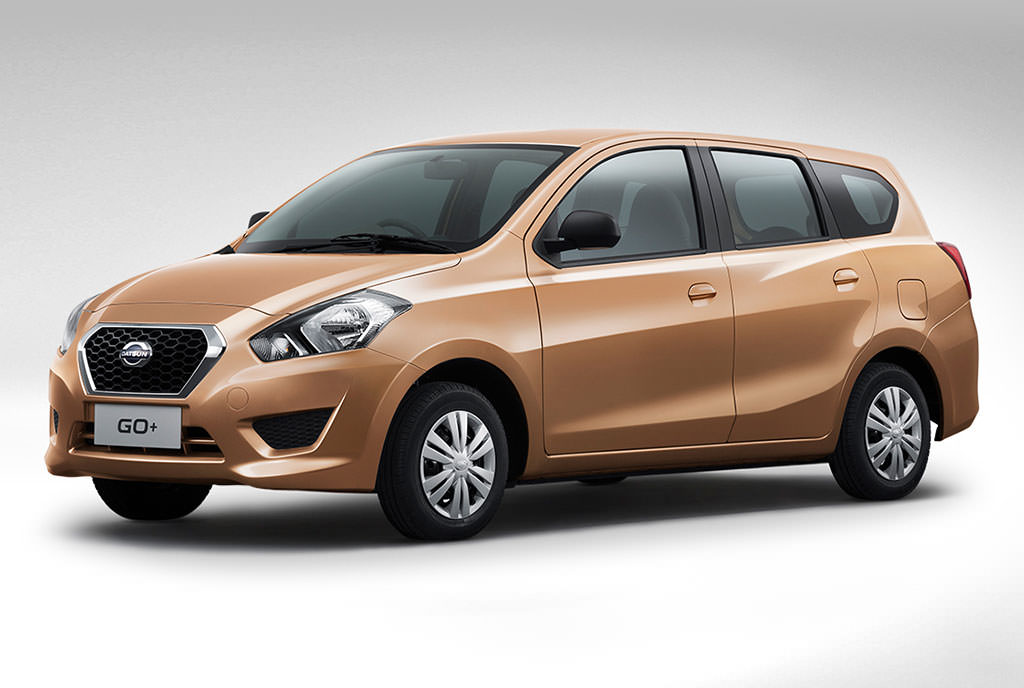 Nissan’s budget arm, Datsun, will launch the Go+ MPV in India next year. The Go+ will be launched in the first half of 2015 and will be the second launch from Datsun in India.

Expect the Go+ to be priced upwards of Rs. 5 lakh. It will be powered by both petrol and diesel engines. The diesel engine is likely to be the proven workhorse, the 1.5L k9k motor while there is no official update on the petrol engine to be offered.

Dimensionally, the Go+ looks more like a station wagon than a full grown MPV. It will have a carrying capacity of 5+2 and will fight against the Maruti Ertiga, Honda Mobilio and the upcoming Renault Lodgy.

The company is currently expanding it’s dealer network, for Nissan and Datsun both. The target is set to capture a combined 8% market share in the Indian automotive sector in the coming years.

The Datsun Go, although in the A segment hatchback space, is a mediocre performer. It hasn’t clicked in the market as the company would have expected. With the Go+, Datsun will have to market the product really well to drive in decent sales numbers for a sustainable business. 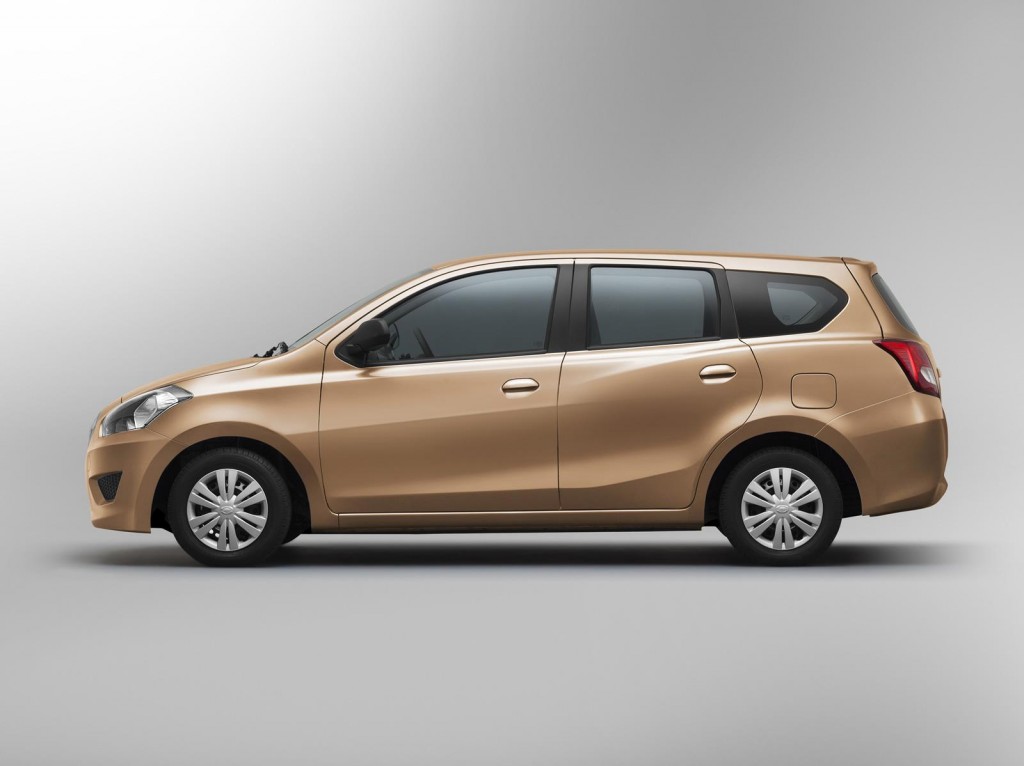 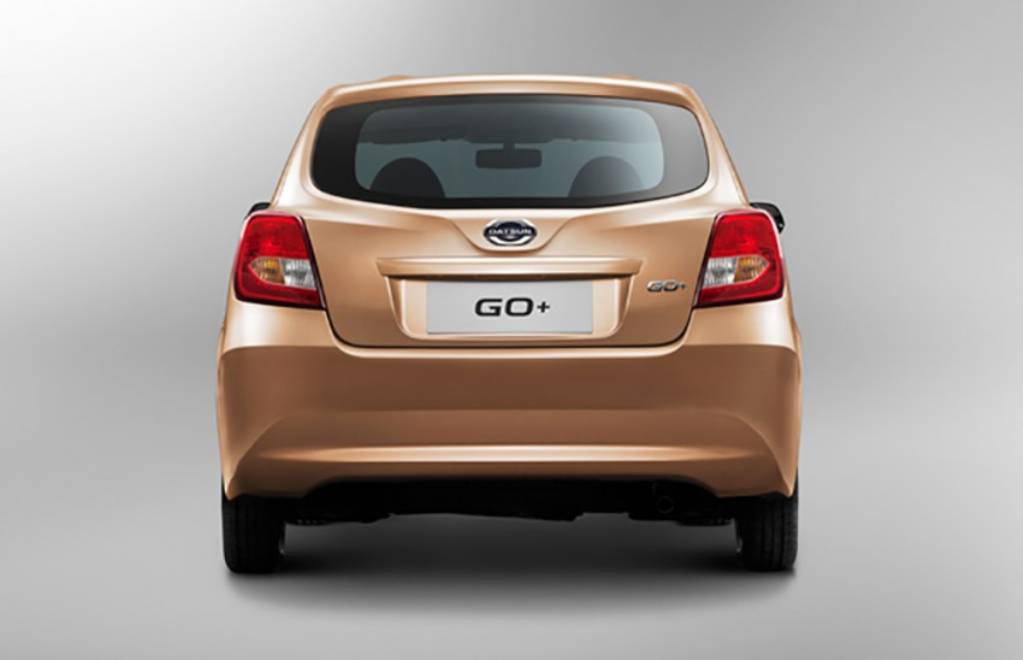 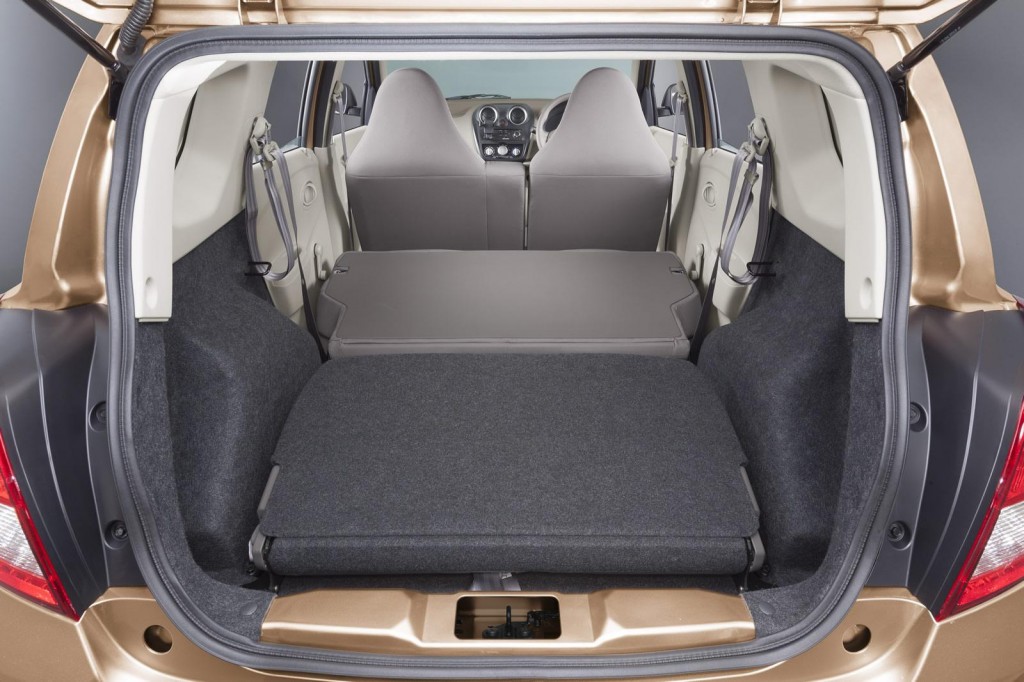