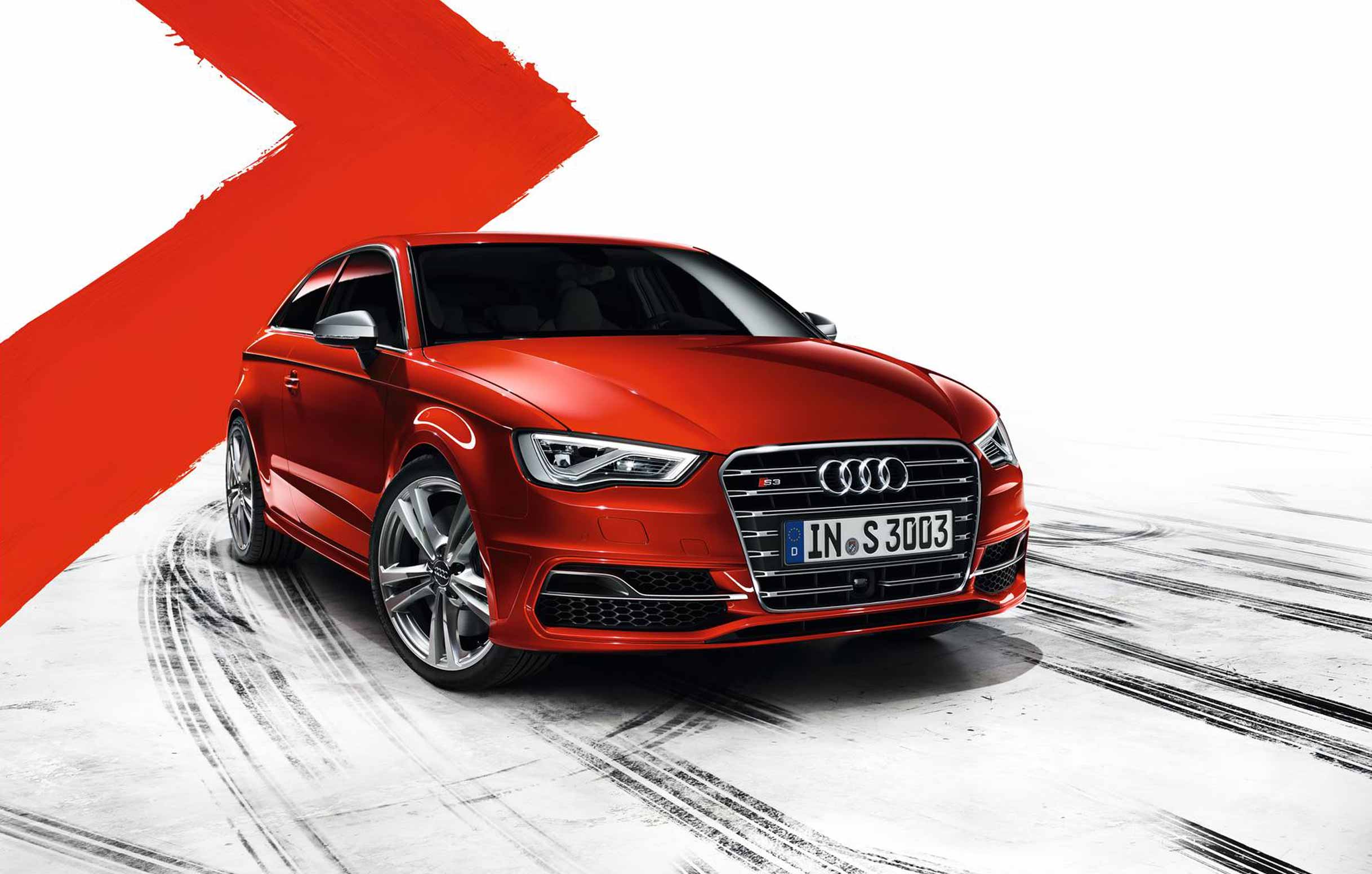 With the positive response that the Audi A3 sedan has received in the market, the company is now planning to launch the A3 hatchback in 2015. Audi thinks that there is a definite potential for luxury hatchbacks in India and the A3 hatchback should be able to resonate the same success story like its sedan sibling.

Audi will bring in the A3 via the CBU route, much like the Mercedes-Benz A-Class. However, the A3 sedan is priced very competitively, hence, expect the A3 hatchback to undercut the pricing of the A-Class. This should give Audi an advantage to lure customers.

As of date, the company does not think bringing in the A1 to India will make sense since the space and price comparison would not do well in the market. However, the company does plan to locally manufacture the A1 and A3 in India to make it more affordable.

Audi has already sold over 1,000 units of the A3 sedan in India. The company has an annual production capacity of 14,000 units which will be ramped up to 20,000 units in the near future.

Audi is also expected to bring down the new TT and the next-generation Q7 in India by 2015. 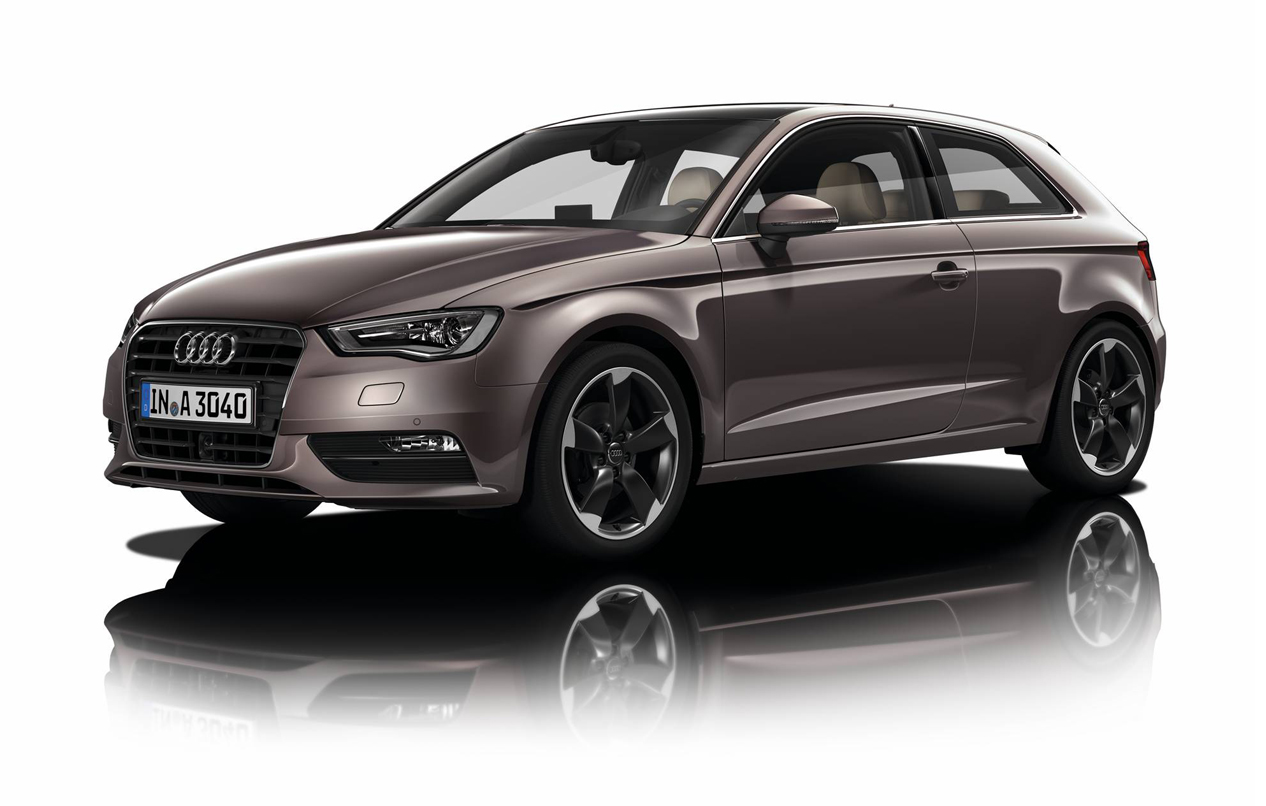