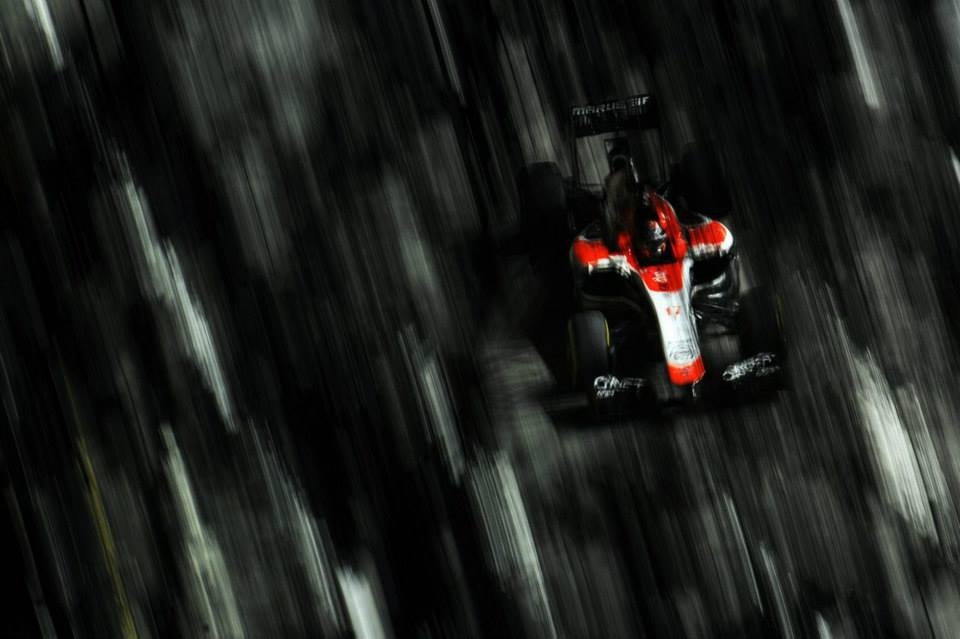 British-Indian brothers, Baljinder Sohi and Sonny Kaushal are looking seriously at buying the Marussia F1 Team which recently went into administration. The F1 Team has already missed the US GP and things don’t look so bright for the near future either.

If Sauber and Caterham fail to score points in the next races, Marussia will retain 9th position in the Constructors’ Championship in the 2014 season which is expected to bring in about £35m worth of prize money, which has been noticed by the brothers Baljinder and Sonny. After changing their fortunes in the steel industry, they are looking at helping the falling F1 team recover and possibly, even race at the season finale at Abu Dhabi.

However, buying out Marussia at this stage will also bring along their debt of £30m which is to be paid to Ferrari for the 2014 engines.

Both brothers are very serious about buying the team and have put forward a serious offer on the table.

Marussia scored 2 points at this years Monaco GP, which were the first ever points scored by the team ever since they entered Formula 1 three years ago.