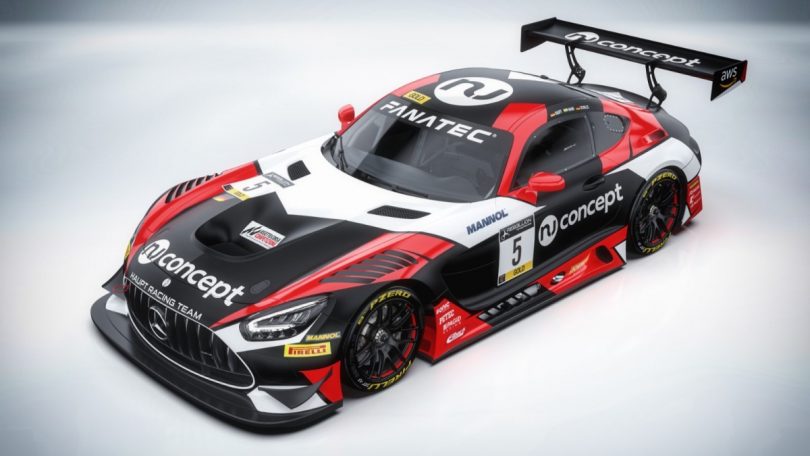 Arjun Maini is off to a great start for this year’s racing season. The 24-year-old has bagged a podium finish for his team at the season opener race of the new GT World Challenge Europe. The racer, along with his teammates, secured third place in the new Gold Class. The endurance race was held at Autodromo Enzo e Dino Ferrari in Imola. Arjun Maini raced in the #5 Mercedes AMG-GT3 Cup car along with his team members, Florian Scholze and Hubert Haupt. The Haupt Racing Team (HRT) has thus made a strong start and aims to be one of the championship contenders of the season.

About the 2022 GT World Challenge Europe

Started in 2011 as the Blancpain Endurance Series, it is now known as the GT World Challenge Europe. The year 2022 marks the twelfth season of the endurance race. The three-hour endurance races are held across the racing circuits of Europe. The season started on 1st April after a few revisions to the schedule. The racing championship will span four more races. It will also include a 24-hour endurance held at the Circuit de Spa in Belgium. The season will conclude on 2nd October at Circuit de Barcelona in Catalunya.

Arjun Maini on his podium finish

Arjun Maini was overall very happy with the position his team was able to secure. Despite not being able to perform as he wanted in the qualifying, he expressed he was glad to make it up in the race. The racer said it was his first time in a GT3 Cup car at the Imola circuit. Arjun Maini expressed his gratitude to the HRT team and Hubert Haupt for making this possible. He said he was able to improve his timing every time he was out on the track. 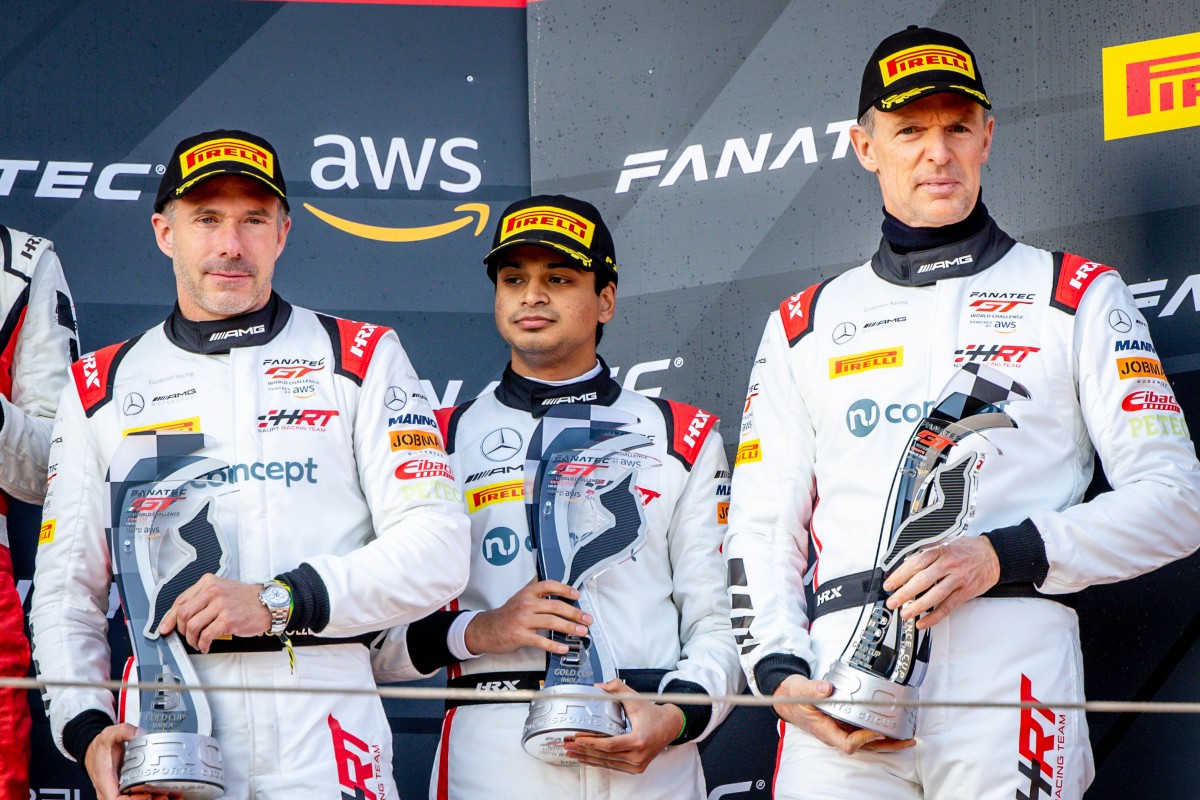