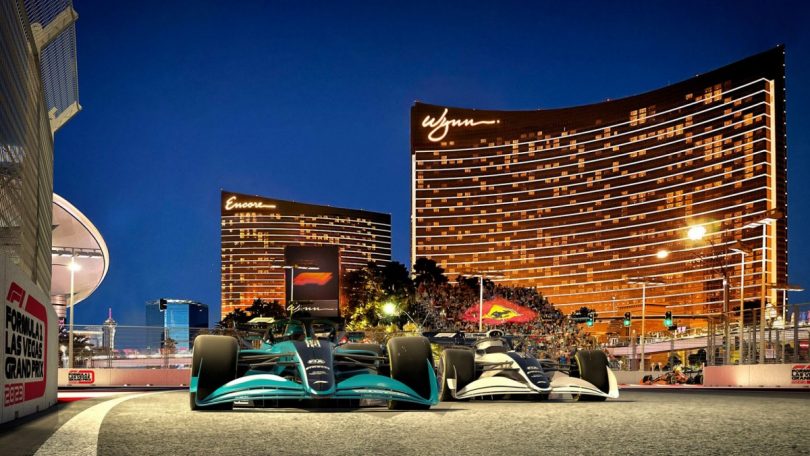 Formula 1 will return to Las Vegas next year, but for the time, it will have the backdrop of the famous Las Vegas Strip. With Las Vegas in place, now we will have three races in the USA. The other two are Austin and Miami. As expected, this will be a night race under the lights. The race track will follow through the famous hotels and casinos of the city and run a total of 6.12 km. The 14-turn track will have three main straights wherein cars will reach their top speed of 342 kmph. With 6.12 km per lap, we are expecting a total of around 50 laps for the entire race. The race will happen in the month of November next year.

Racing in the streets of Las Vegas is a great marketing endeavour for Formula 1. With this, the sport becomes even more popular. Formula 1 confirmed that they would work with Liberty Media to promote the race. Other partners include Live Nation Entertainment and the Las Vegas Convention and Visitors Authority (LVCVA), as well as Founding Partners Caesars Entertainment, MGM Resorts International, and Wynn Las Vegas and Presenting Partners MSG Sphere, Resorts World Las Vegas and The Venetian Resort.

With the news coming in, there has been an overwhelmingly positive response from the entire motorsport fraternity. Bringing Formula 1 to the international entertainment capital is the perfect match for both parties. The reactions from the current Formula 1 driver are too in line with the majority. Night street races are quite demanding from the drivers’ point of view, but for the audience, it offers the best experience. The sparks from underneath the cars match perfectly with the exquisite lighting and decor of a night race. Las Vegas just might turn out to become the most entertaining track in the 2023 Formula 1 season. Formula One has already claimed the Las Vegas Grand Prix as the ‘The Greatest Arena on Earth’. 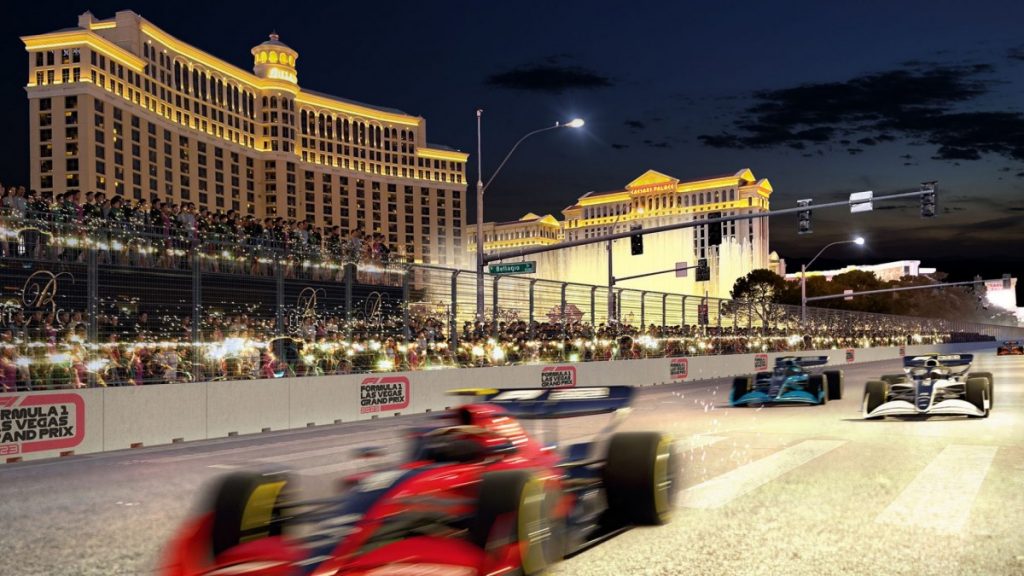 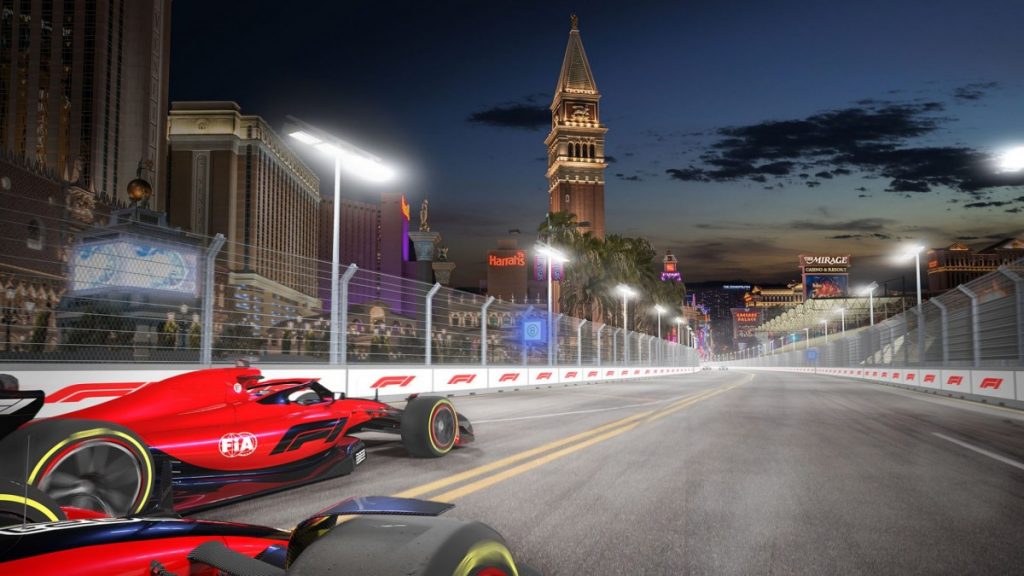 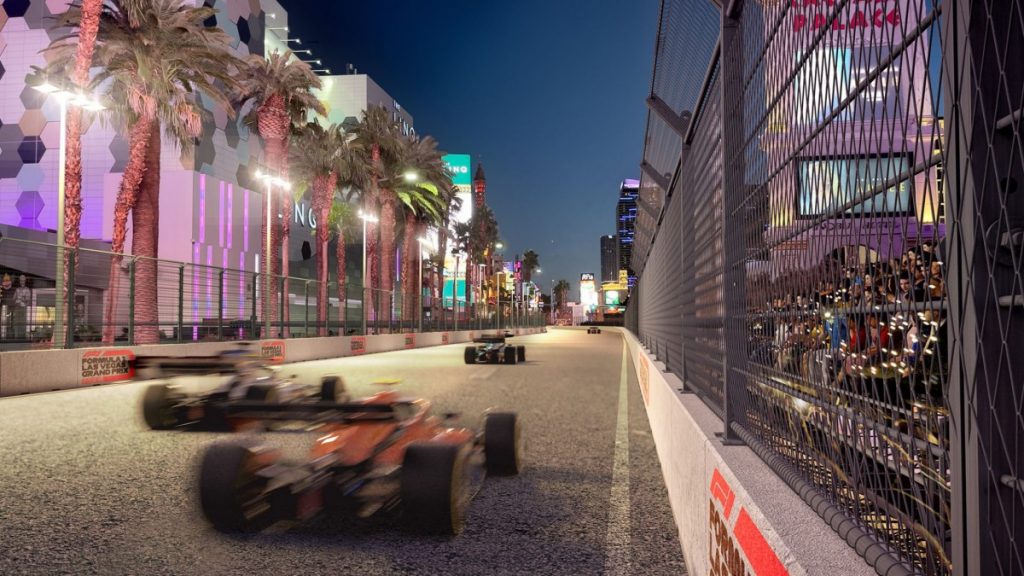 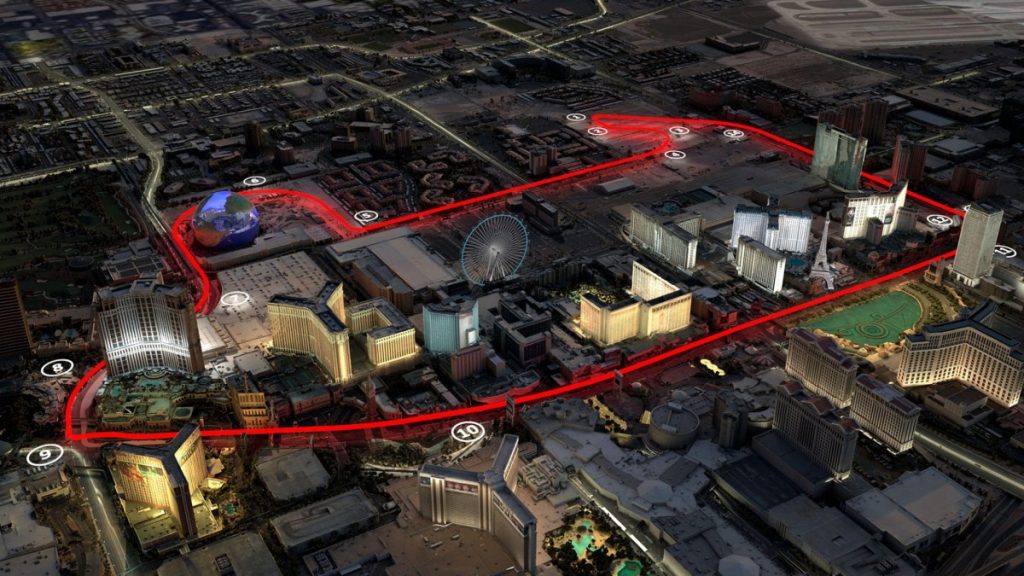