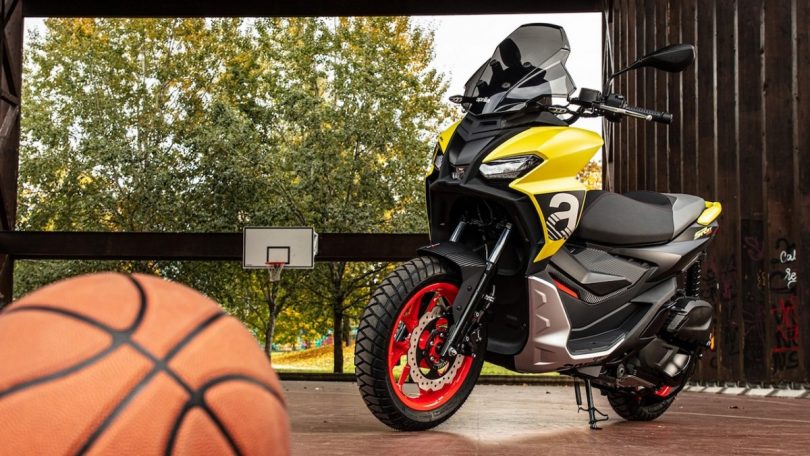 Aprilia has revealed a new SR GT scooter at the EICMA 2021 in Milan. The brand has revealed that the new SR GT will be available in two engine options – 125cc and 200cc. In addition to this, the Aprilia SR GT will also come with a Sport trim, which comes with sporty graphics on the grand touring style scooter. While the brand has not made any announcement on the Indian launch of the SR GT range in the Indian market. We expect Aprilia to introduce the scooter next year owing to the demand in the maxi-scooter segment.

The fairing and the fascia draw inspiration from Aprilia’s endurance bikes, and that’s not the only feature that comes with the SR GT. The scooter also comes with all-terrain tyres to navigate through both urban traffic and off-road tracks. The SR GT also features long-stroke calibration on the suspension allowing greater control on all types of terrain.

The Aprilia SR GT comes with features such as full LED headlamps, LED taillamps and an advanced LCD dashboard. Customers can also choose the Aprilia MIA as an optional extra, allowing the user to connect their phone via Bluetooth, operated by the handlebar controls. The SR GT comes with a 9-litre fuel tank positioned in the central tunnel offering a more forward and “active” riding position. The bike also comes with a 25-litre under-seat compartment that can hold a full helmet. The SR GT also features a handy USB port in the leg shield backplate. 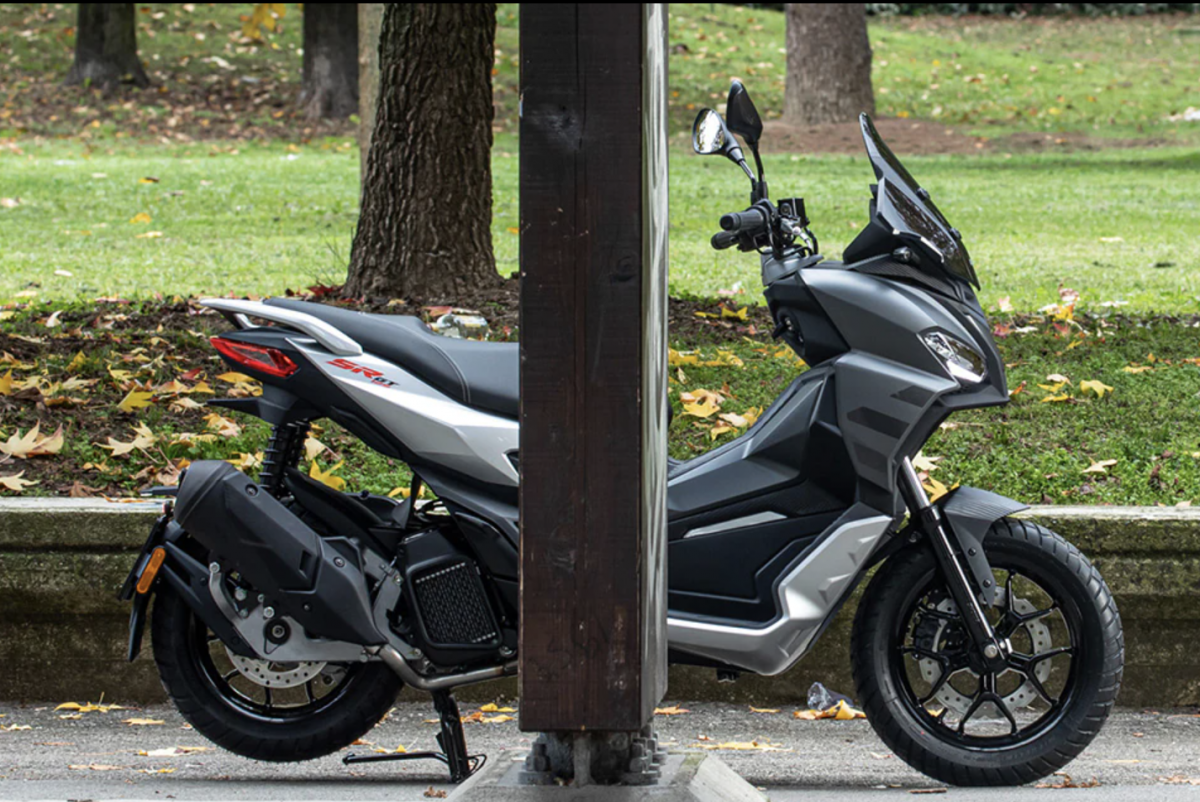 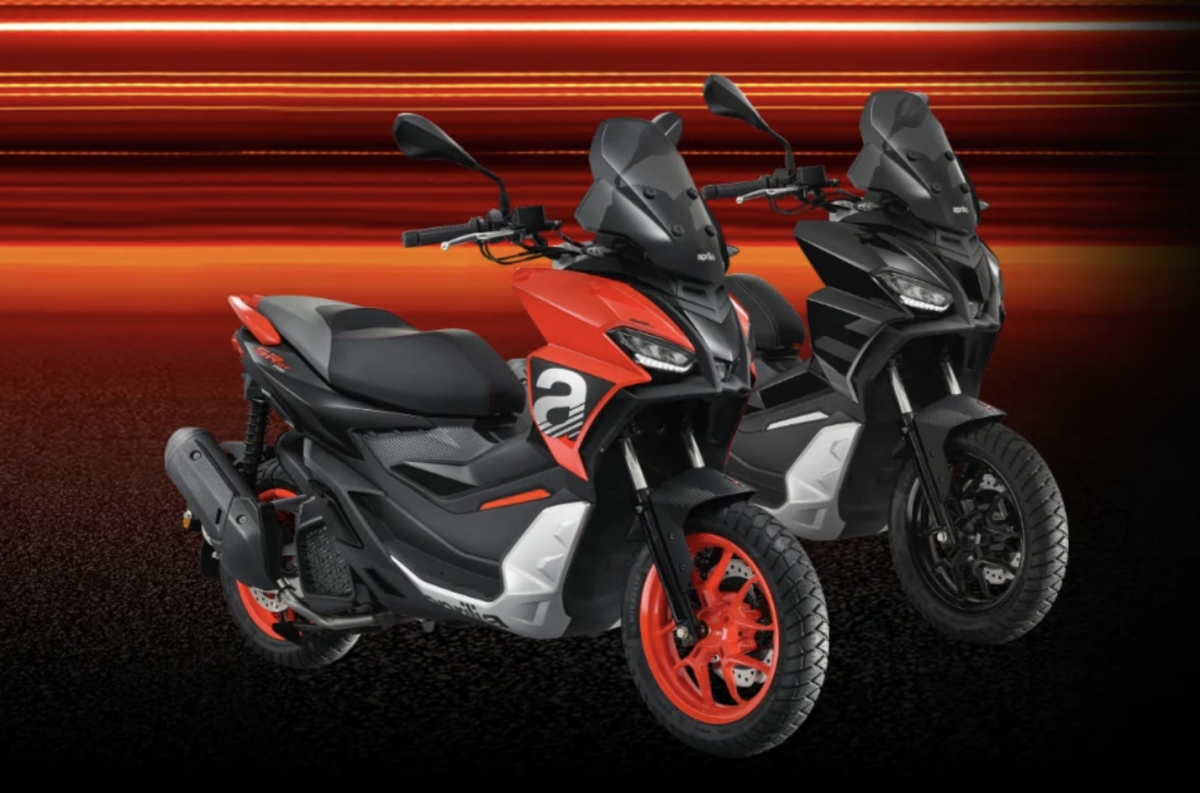 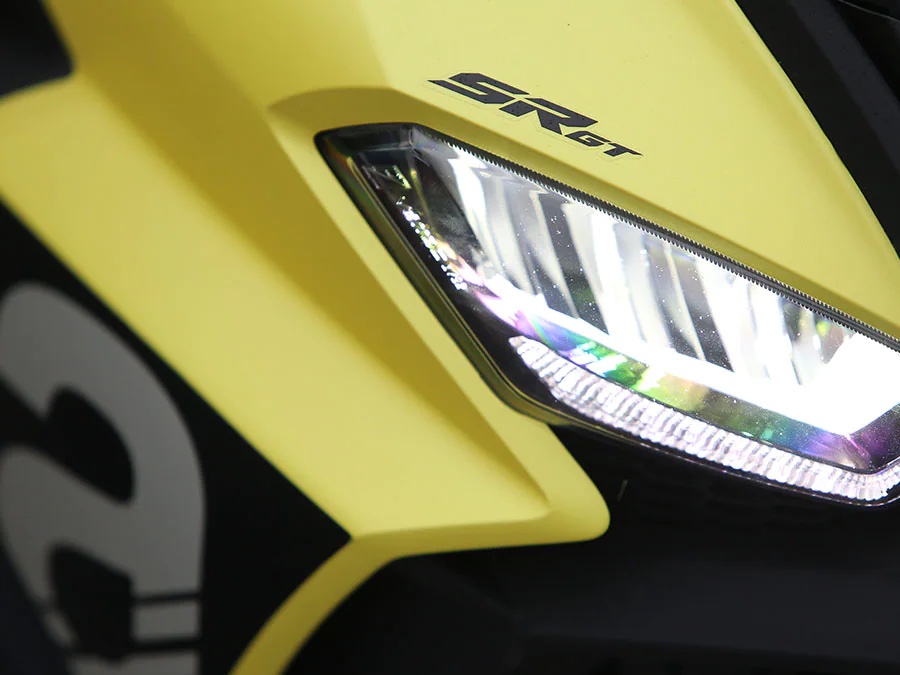 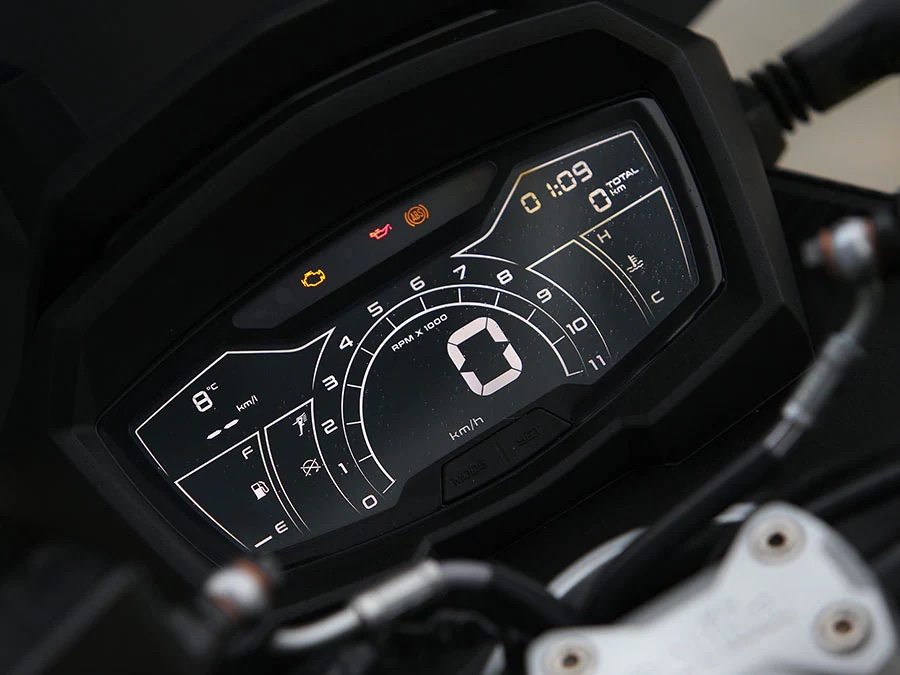 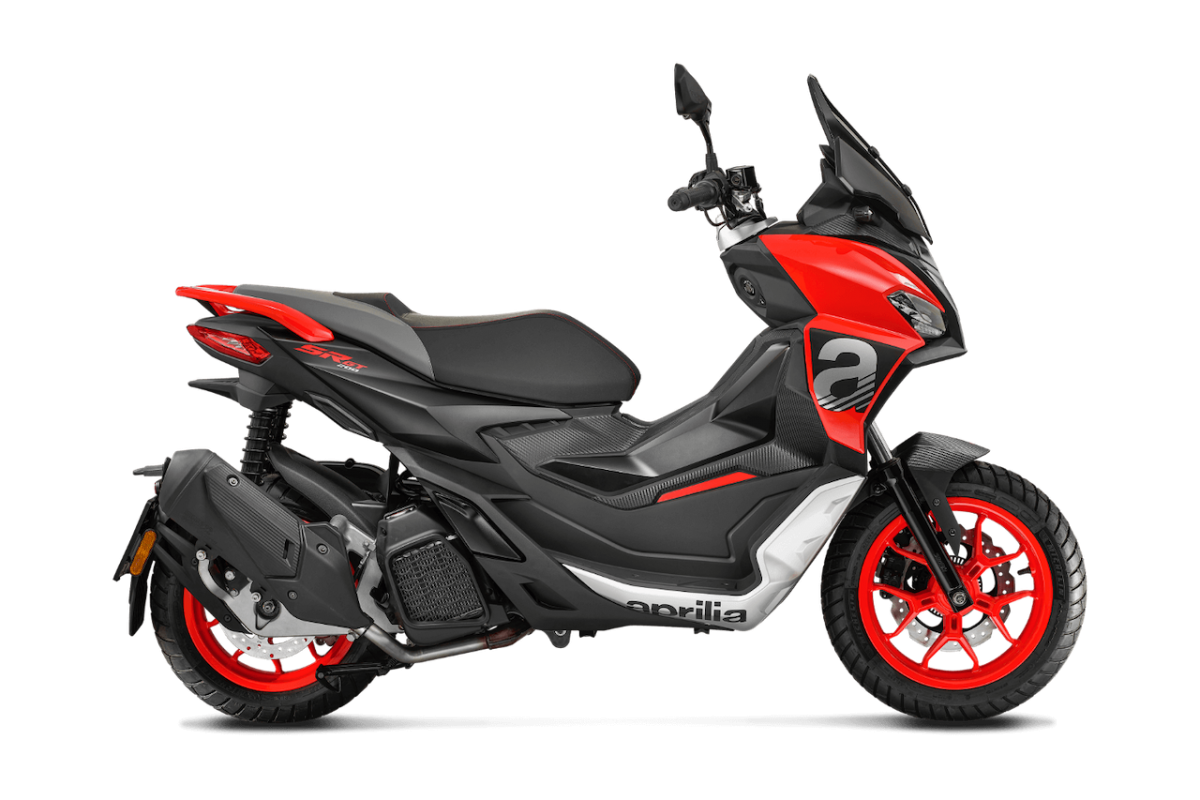 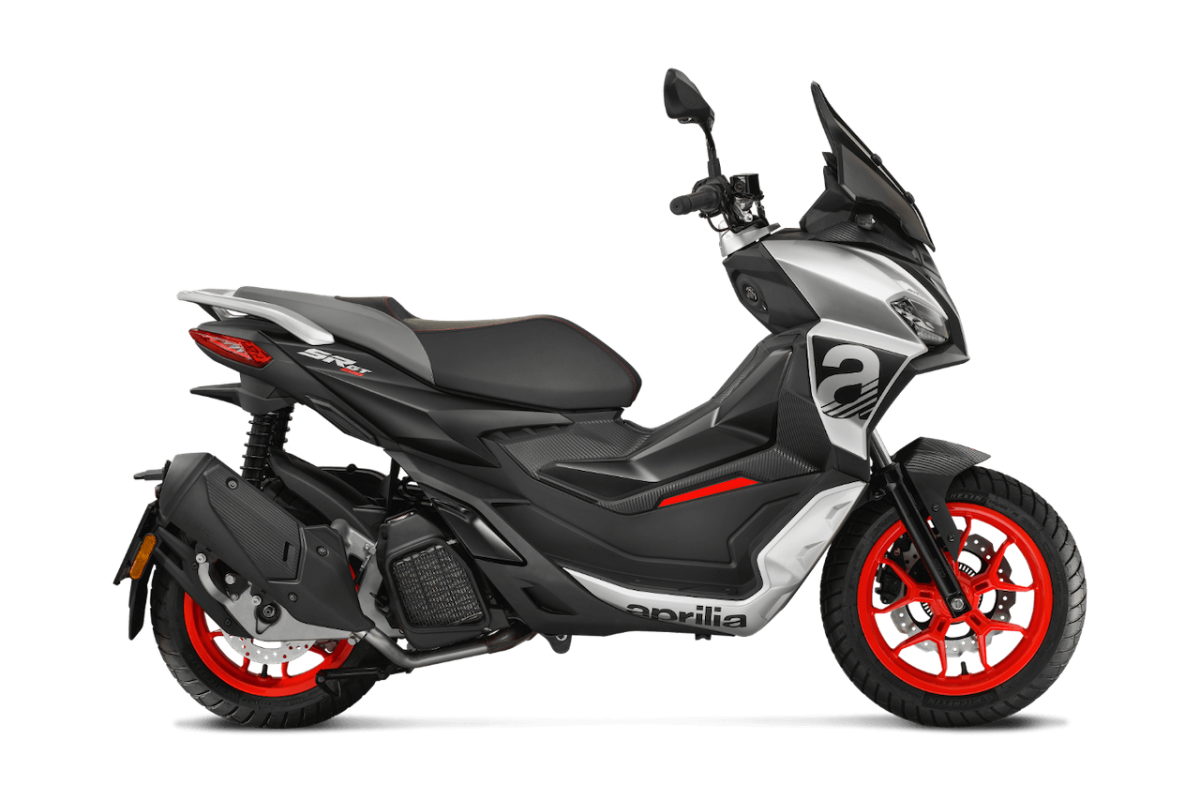 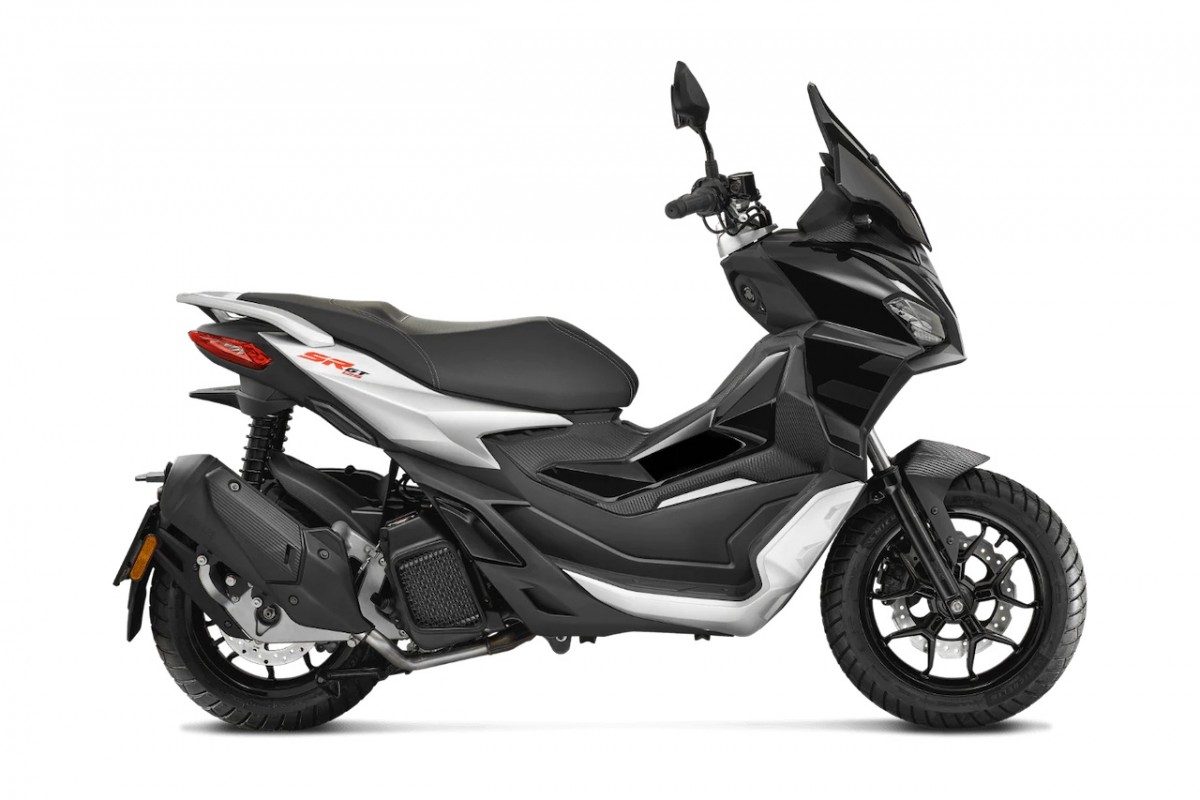 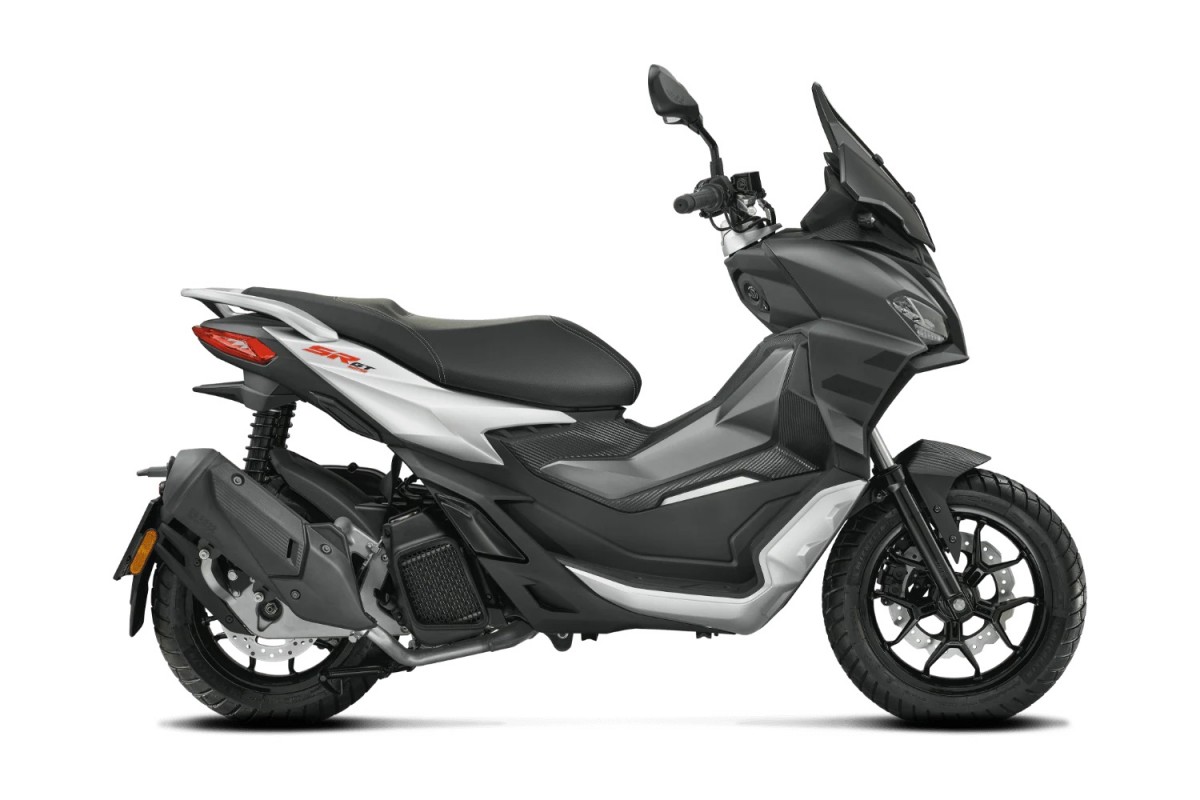