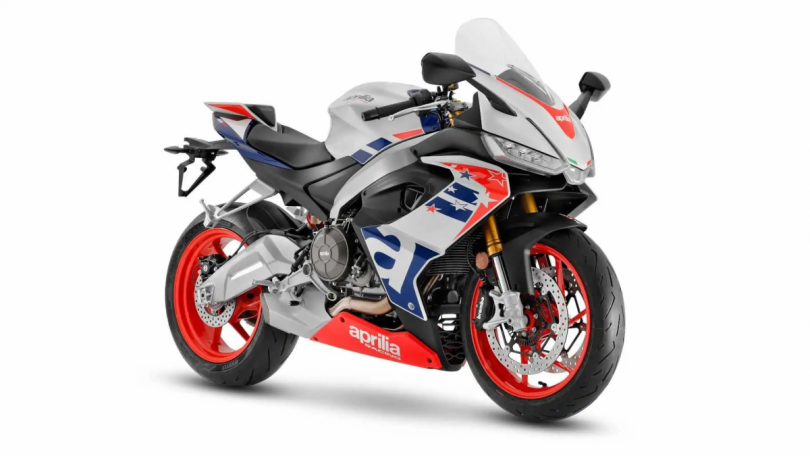 Italian motorcycle manufacturer Aprilia has unveiled the Limited Edition of its RS 660 sports bike at the EICMA 2021. Launched in 2020, the RS 660 now celebrates its first sports milestone in the United States of America. The sports bike dominated the 2021 Twins Cup, which is a prestigious American championship dedicated towards medium-sized engined bikes. The Twins Cup falls under the premier American motorcycle racing series known as MotoAmerica.

To celebrate its victory at EICMA 2021, Aprilia has implemented a unique stars and stripes livery on the Limited Edition. Since Aprilia will have a limited production run of 1500 units, all RS 600’s will sport a unique serial number. Inspired by the American Flag, the current colour scheme resembles the special graphics seen on the Twin Cup Champion’s bike.

For the final round of the Aprilia RS 660 Trophy, Kaleb De Keyrel won the Vallelunga race sporting American colours. The Limited Edition RS 660 sports a single-seat tail-fairing cover along with a special badge located on the fuel tank. Finishing the look is the full-LED headlight with cornering function, integrated LED DRLs, and turn indicators.

Powering the Limited Edition RS 660 is the same 660cc, twin-cylinder, motor which produces 100 PS of power and 67 Nm of torque. Aprilia has paired the engine to a 6-speed gearbox with a bi-directional quick-shifter. The engine also sports electronic fuel injection and an advanced thermodynamic system with a separate liquid and oil cooler. Thanks to these heat management systems, the bike performs optimally on race tracks or the road.

The Limited Edition RS 660 sports the same 41mm, upside-down, front fork with a monoshock at the rear. Along with an asymmetrical aluminium swingarm, the bike sports 17-inch front and rear alloy wheels. The Limited Edition bike sports a single 320mm front brake disc and a 220mm rear brake disc for braking performance. Both brakes feature Brembo callipers with a dual-channel ABS and cornering function.

Also Read: Honda brings back Hornet as a concept at EICMA 2021 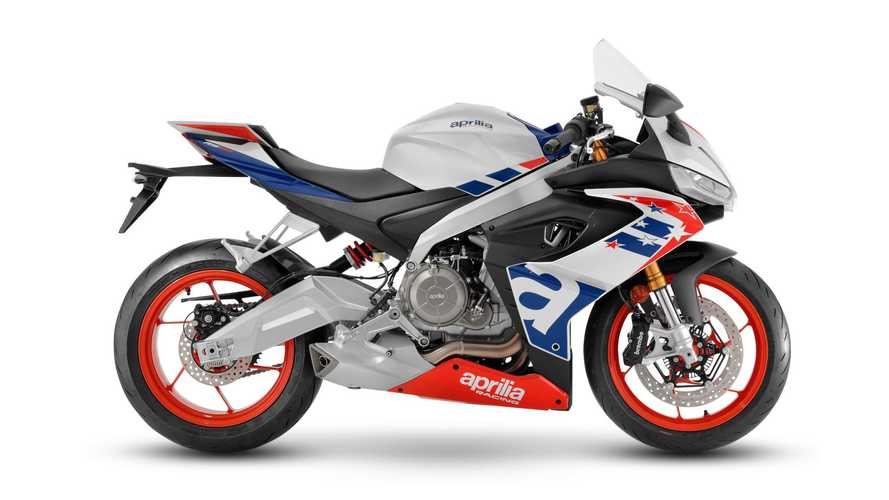 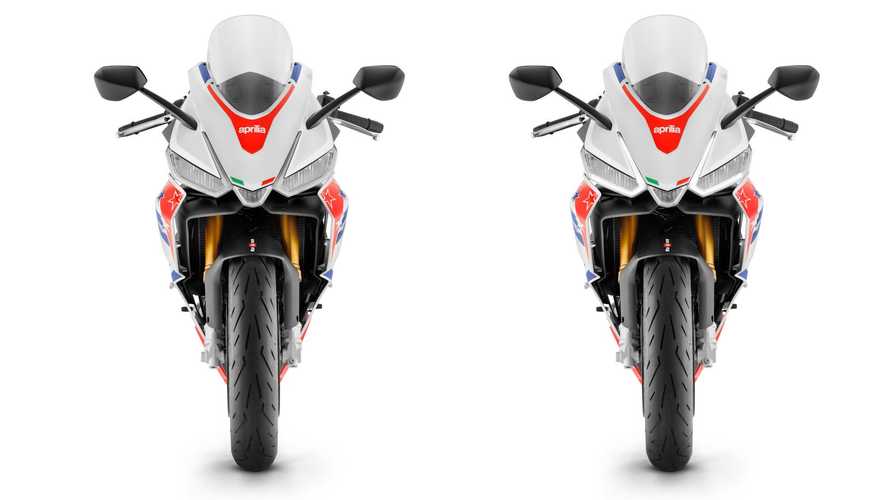 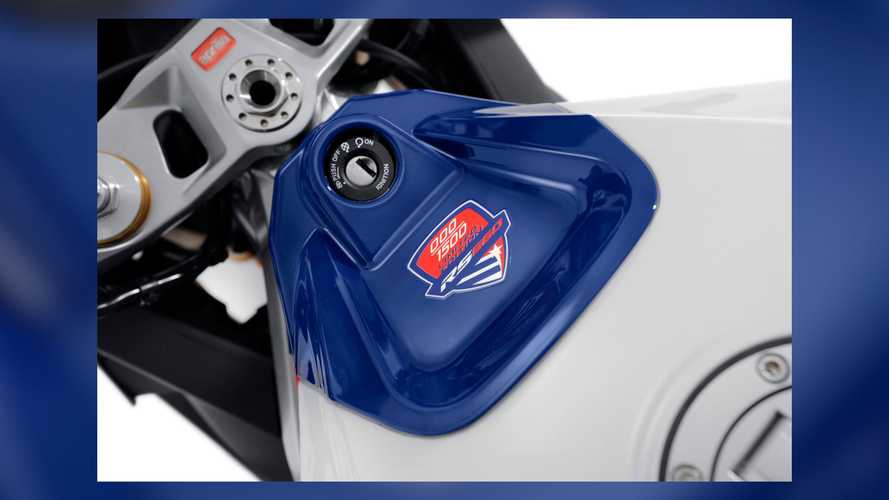