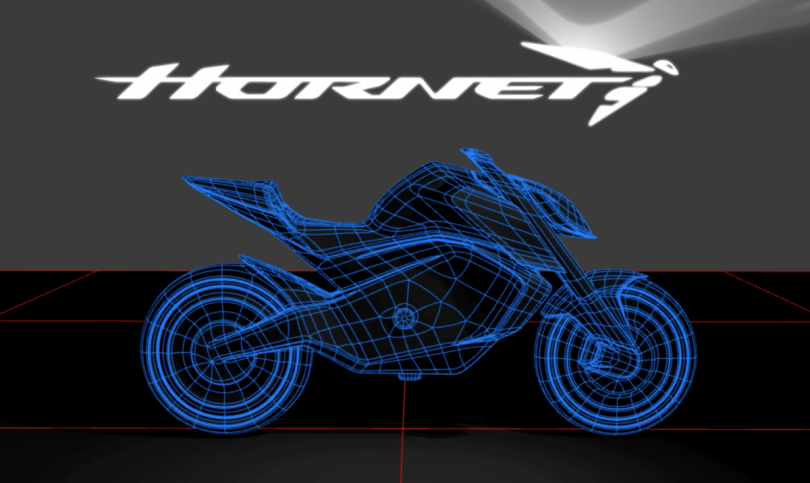 Honda has unveiled a new concept motorcycle under the Hornet badge at EICMA 2021. The brand has revealed an image of the concept teasing us with what could be installed for the near future. With the new concept, the Hornet marquee is likely to make it return in the middleweight segment, where the motorcycle had quite a bit of fan following. Of course, the concept is just a design exercise for now. But we expect the brand to soon unveil a working prototype followed by a production model.

The new Hornet Concept features sharp lines and aggressive styling. The brand offers a sharp, slender, scalpel shaped headlamp and a muscular fuel tank. The bike also comes with aggressive tank extensions and a scooped seat. The motorcycle will come with a sharp tail section and come with the high tail low nose design language.

The brand has not revealed the powertrain details on the Hornet. Still, the concept image offers a slight glimpse revealing that the brand will use an internal combustion motor, where most manufacturers are driving towards the ‘Electric Future’. The silhouette of the engine does not reveal much, but we speculate that the brand is likely to use the 500cc parallel-twin engine from the CB500 or the in-line four from the CB650R. The original Honda Hornet came with a 599cc liquid-cooled inline-four engine, and we expect something similar. 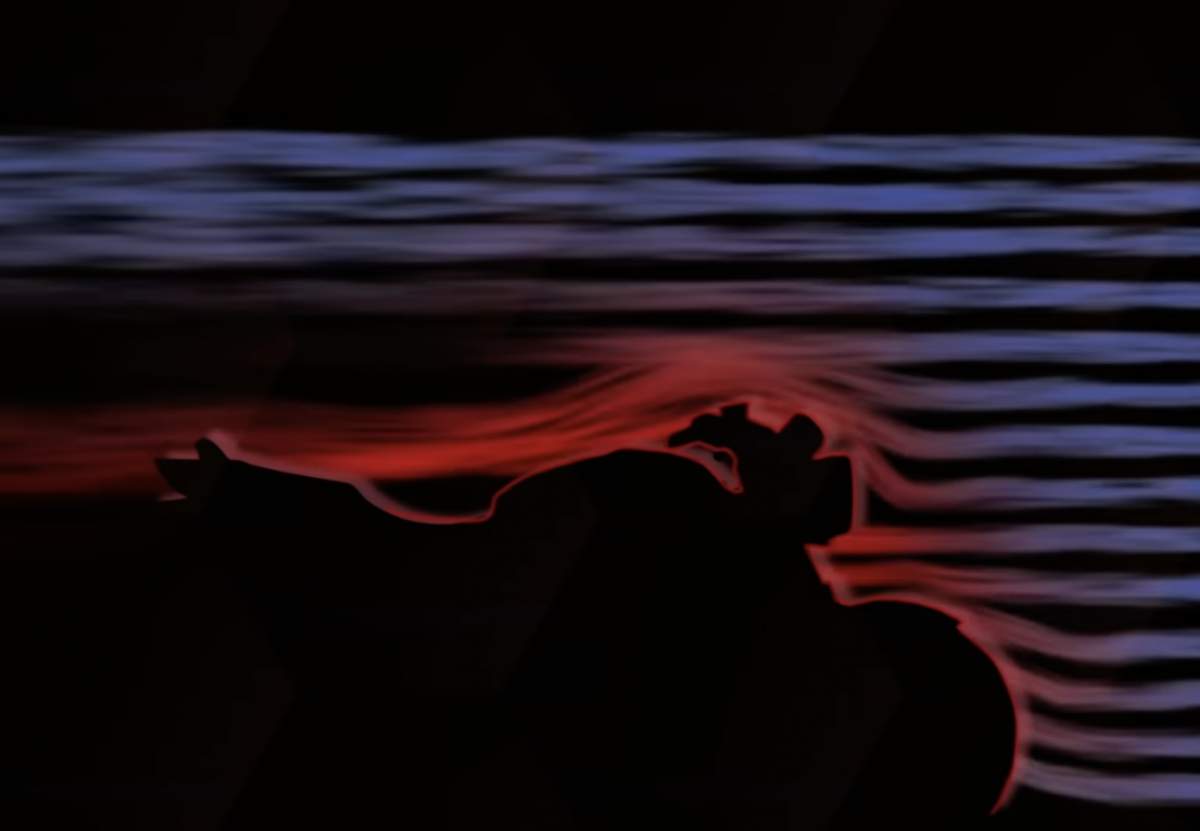