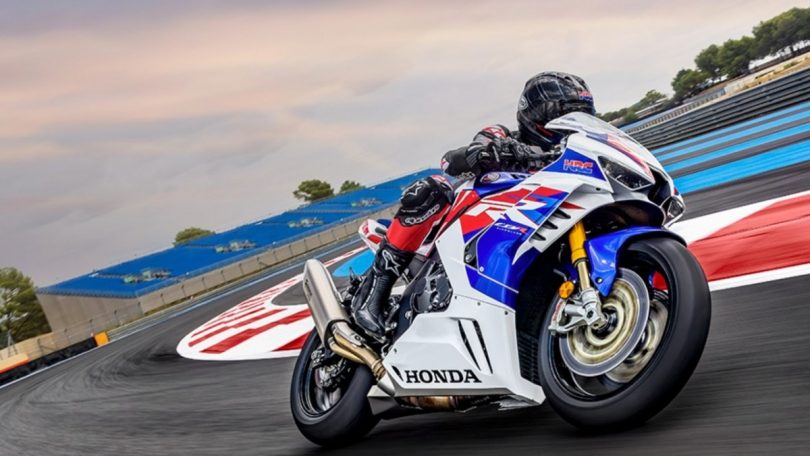 Renowned Japanese motorcycle manufacturer Honda has unveiled the 30th-anniversary edition of its CBR1000RR-R Fireblade superbike at the EICMA 2021. Since the launch of the original CBR900RR in 1992, Honda has released updated versions of its superbike over the years. The manufacturer launched the 7th generation of its CBR1000RR-R, which stole the show in Milan 2 years ago. Honda’s Fireblade superbike celebrates its 30th year in the industry and remains one of its class benchmarks.

To commemorate its 30 years, the CBR1000RR-R Fireblade sports a recreated livery that combines the white, blue and red colours. With the livery created by the original designer Mr Hiroaki Tsukui, the superbike also sports a special blue seat. Additionally, Honda has added a ‘Ring of Fire’ screen animation on the dashboard display upon the bike’s ignition.

Along with a ‘Badge of Honour’, the CBR1000RR-R Fireblade also gets a smart key fob to celebrate its 30 years. To signify its exclusivity, Honda has implemented a special individual serial number that represents its limited production run. To complete the special edition, Honda has also added a specially engraved Akrapovic exhaust.

For the 30th anniversary special edition, Honda has a raft of updates for the 2022 CBR1000RR-R Fireblade. The company has added these refinements and updates to improve cornering stability and acceleration along with tweaking the electronics. Powering the special edition CBR1000RR-R Fireblade is a 1000cc, liquid-cooled 4-stroke 16-valve DOHC, inline-4 engine paired to a 6-speed gearbox. With the engine producing 217 PS of power and 112 Nm of torque, Honda has sharpened the bike’s overall dynamics.

The CBR1000RR-R Fireblade 30th Anniversary edition sports its signature LED twin headlamps along with a single LED taillight. Honda also offers riders an optional USB socket along with a 12V charging socket. The superbike features a TFT colour display that showcases the bike’s information while riding and an electronic ignition system. 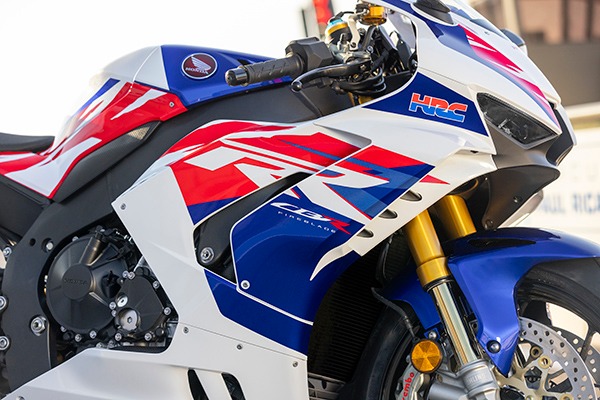 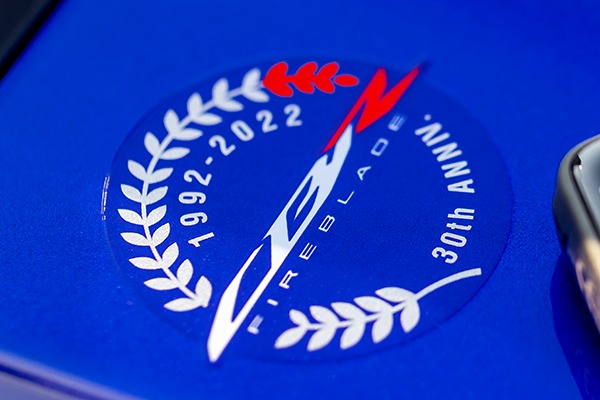 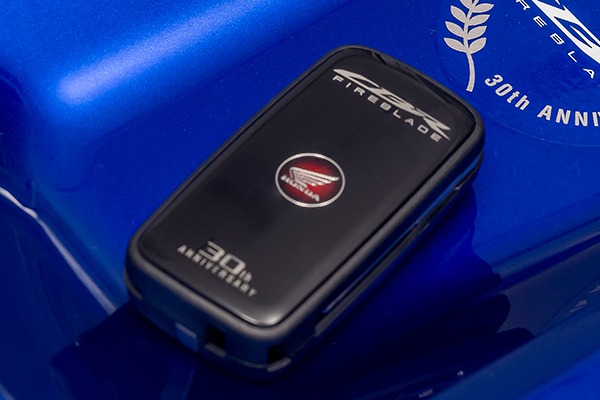 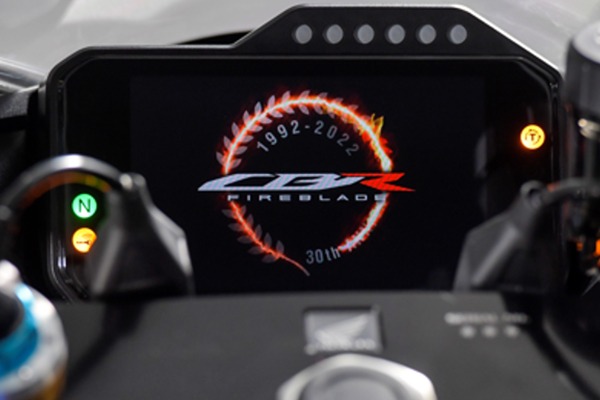 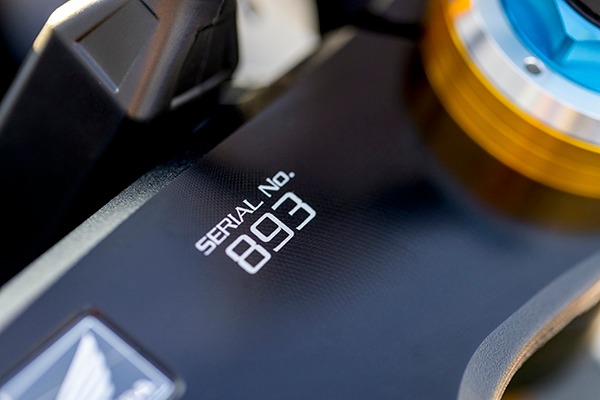 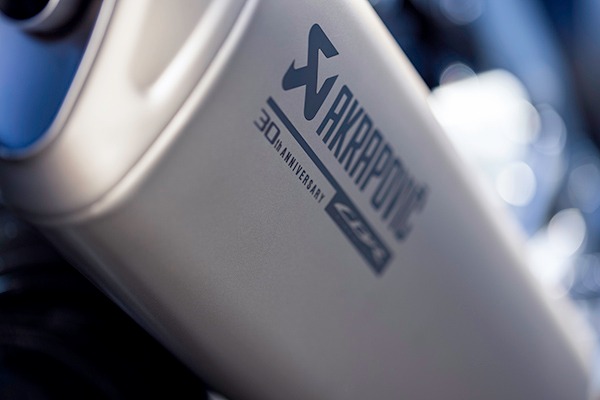