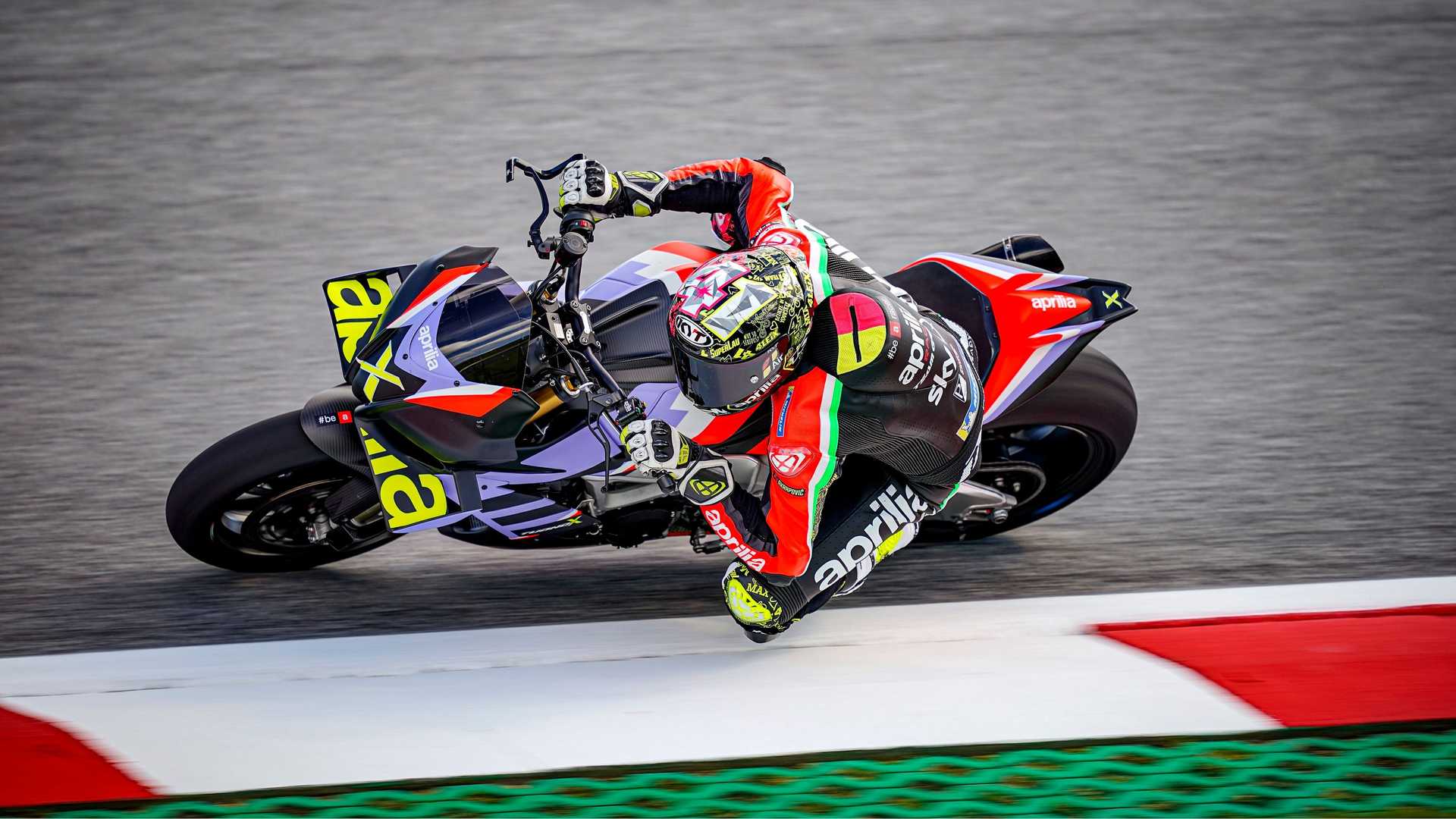 Aprilia has launched the track-attack version of the Tuono V4, dubbed as the Tuono V4 X. The Tuono V4 X is not just a race livery iteration of the standard motorcycle but the Italian brand has tuned its engine to develop a lot more power than the standard while weighing less than before. The Aprilia Tuono V4 X will also be sold in a limited-production series and the brand will be making only 10 examples of the motorcycle positioning the track-spec motorcycle in the Super-Exclusive Hypernaked category.

The Aprilia Tuono X is also hyperlight and tips the scales at 166 kg (Dry). Comparing to the standard model which weighs in at 184.6 kg (Dry). The Tuono V4 X also gets an aerodynamic package to improve its straight-line speed as well as cornering dynamics and downforce and features aero winglets inspired from the Aprilia RS-GP MotoGP race bike. The hyper naked track motorcycle also gets upgraded mechanical parts such as Öhlins Smart EC 2.0 semi-active suspension and Brembo braking system with GP4-MS high-performance callipers.

*Euro to Indian Rupee conversion at a live mid-market rate which is not available to consumers and are for informational purposes only. 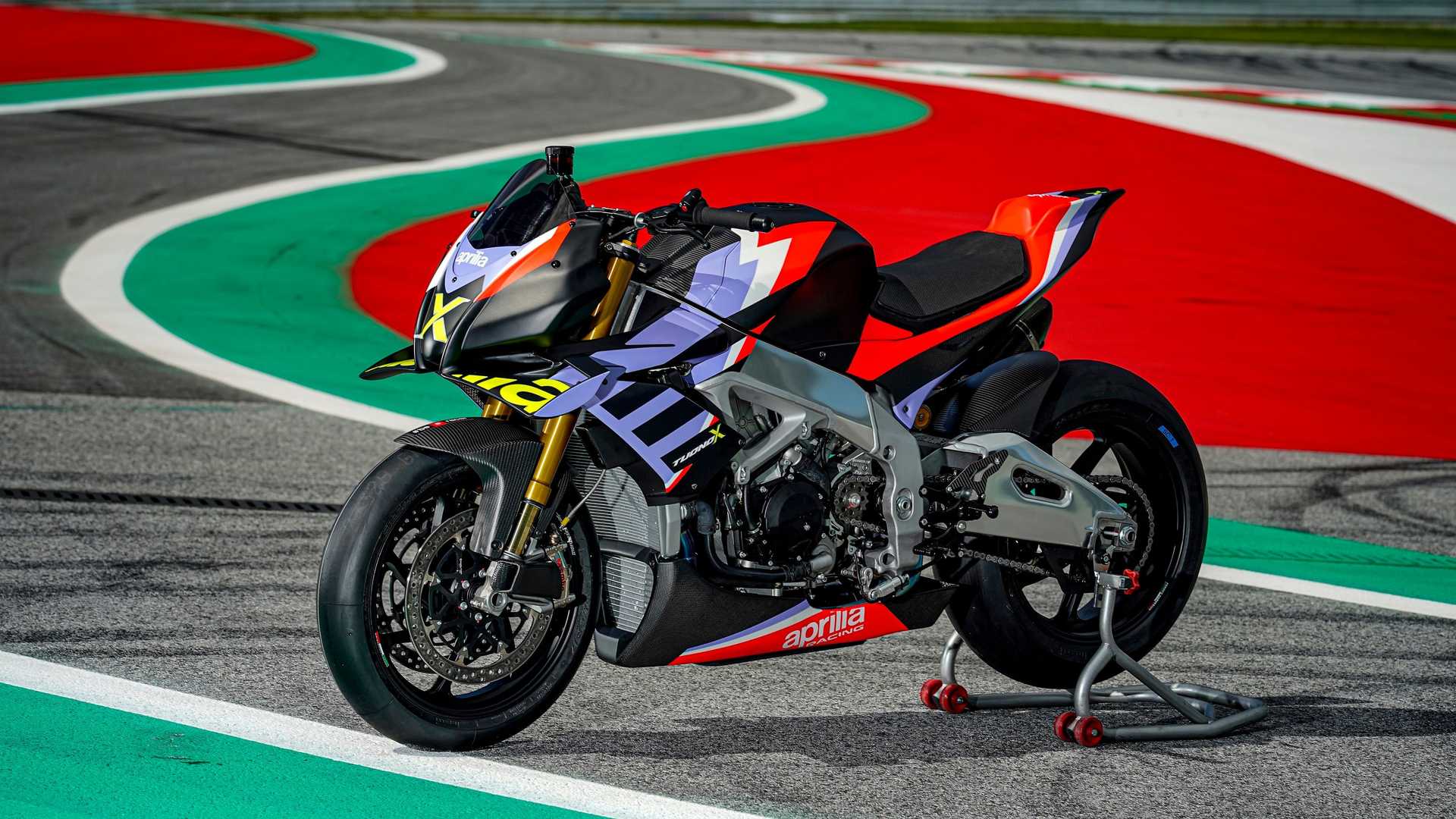 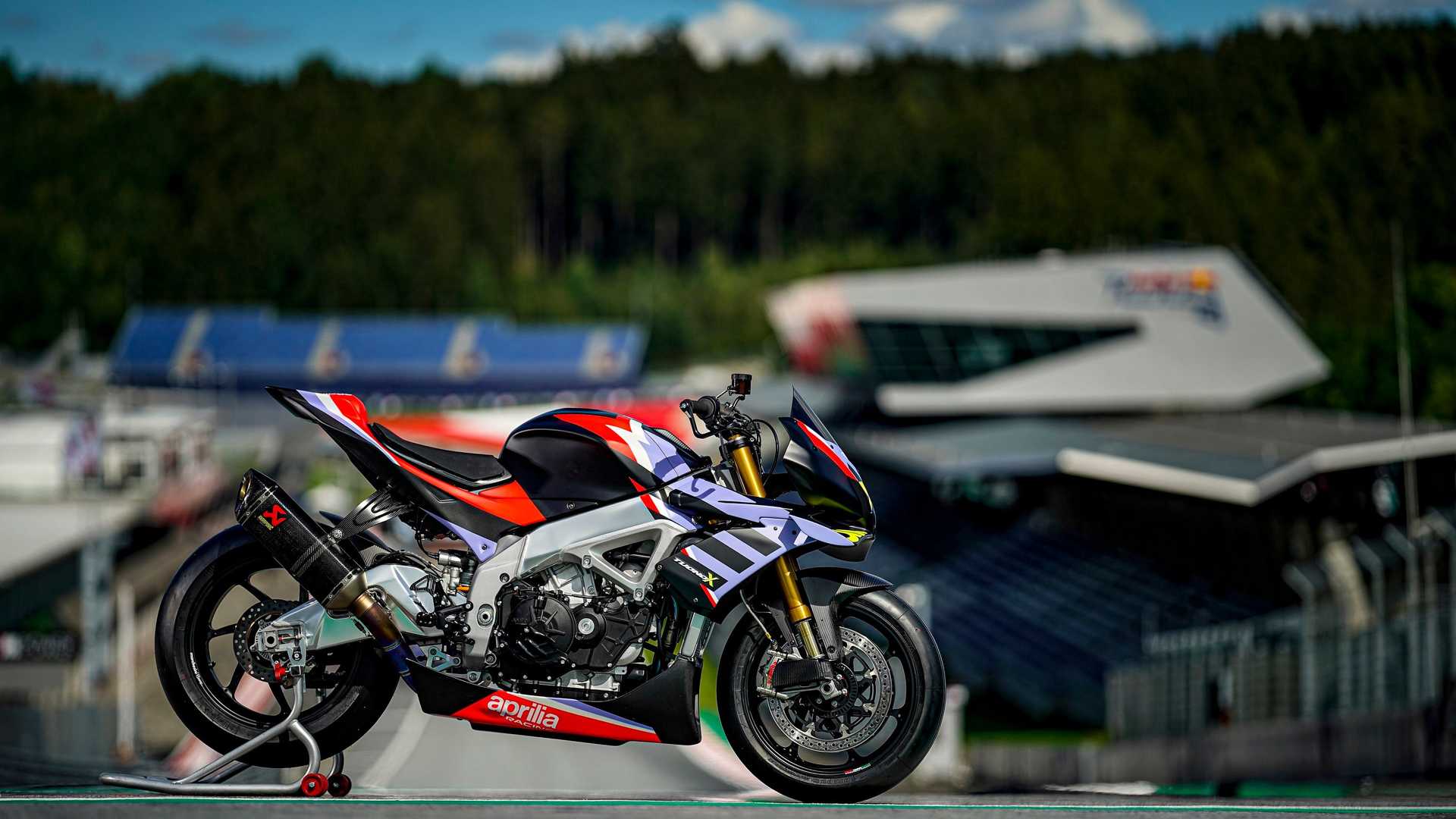 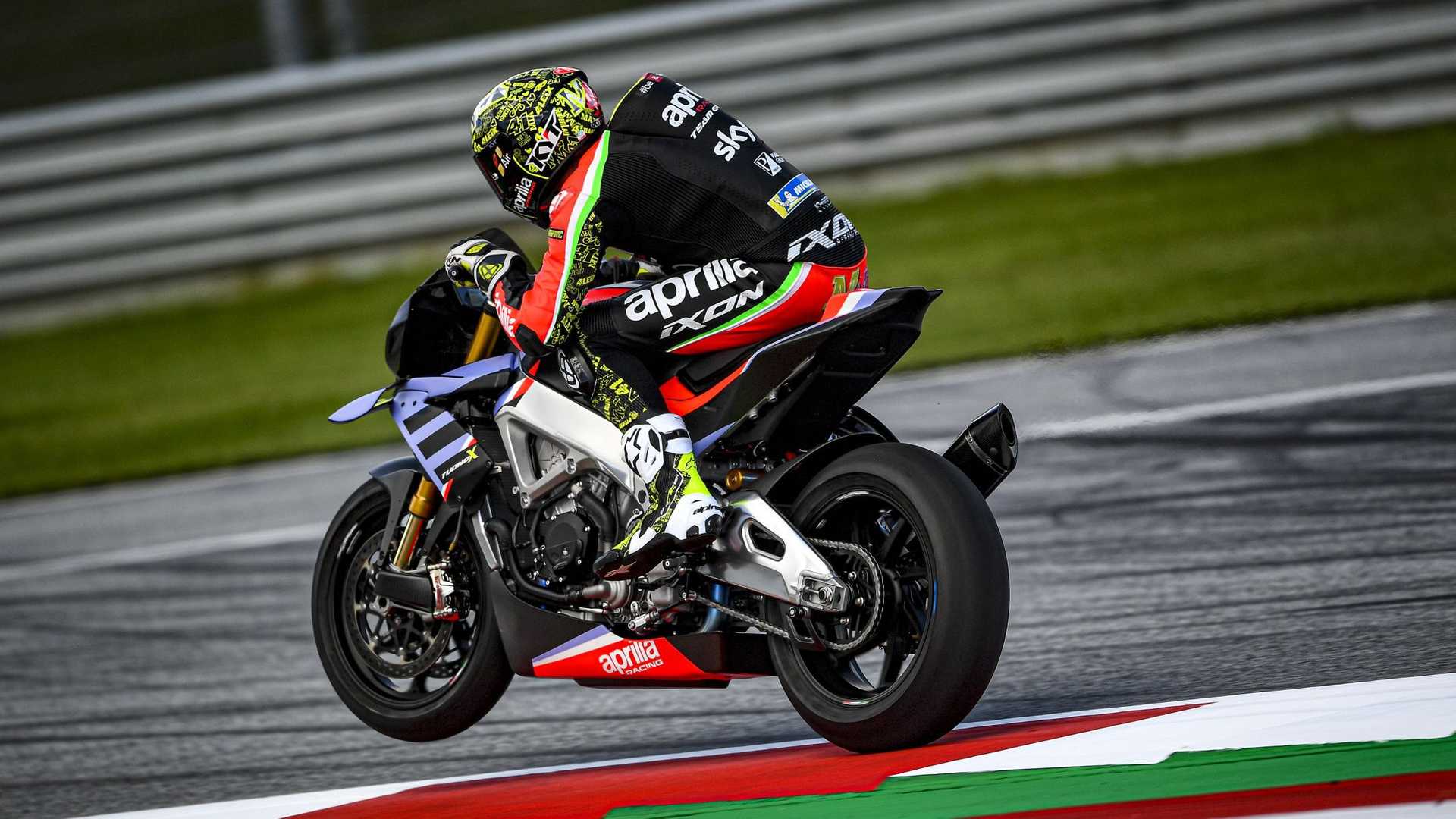 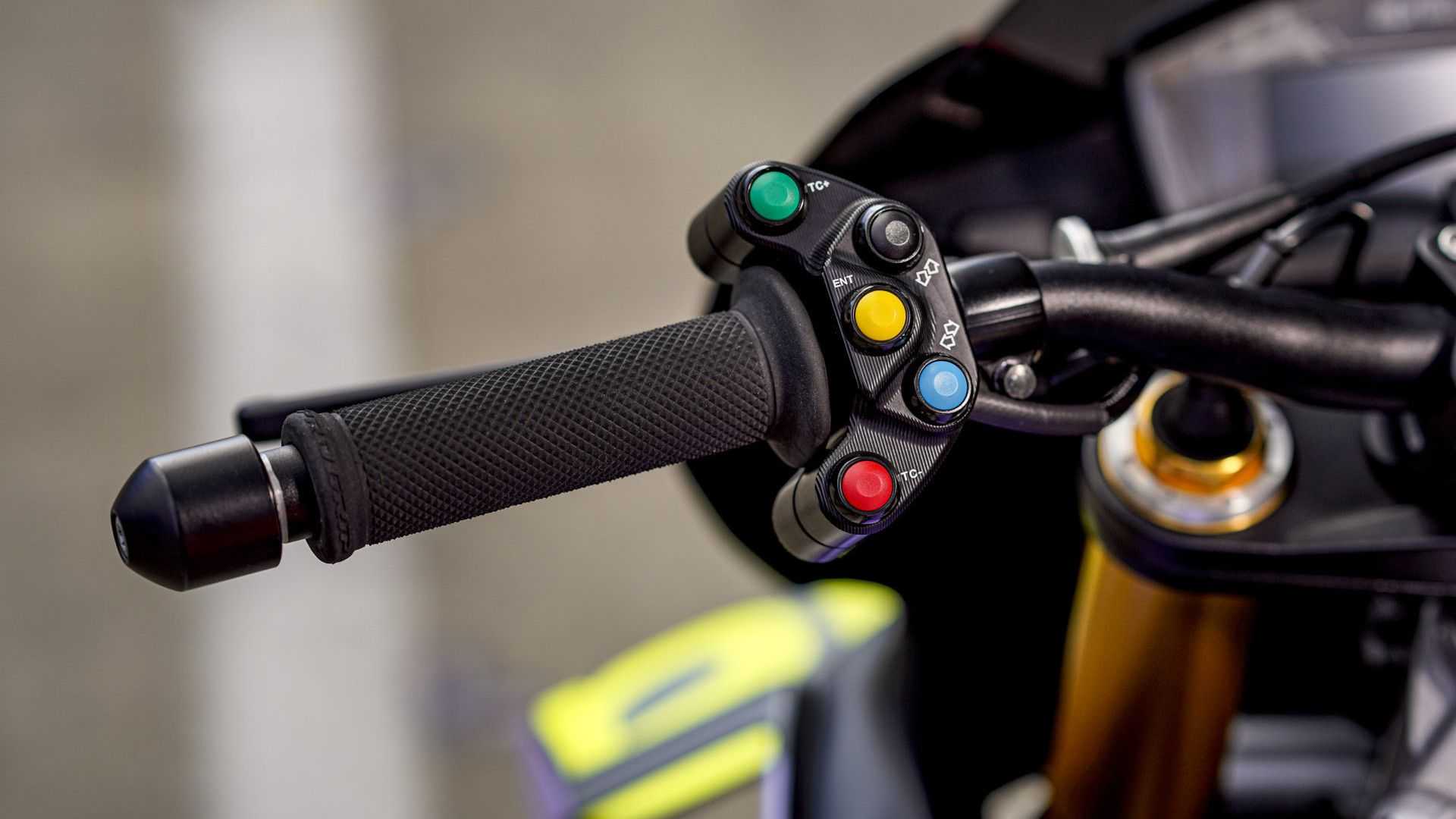 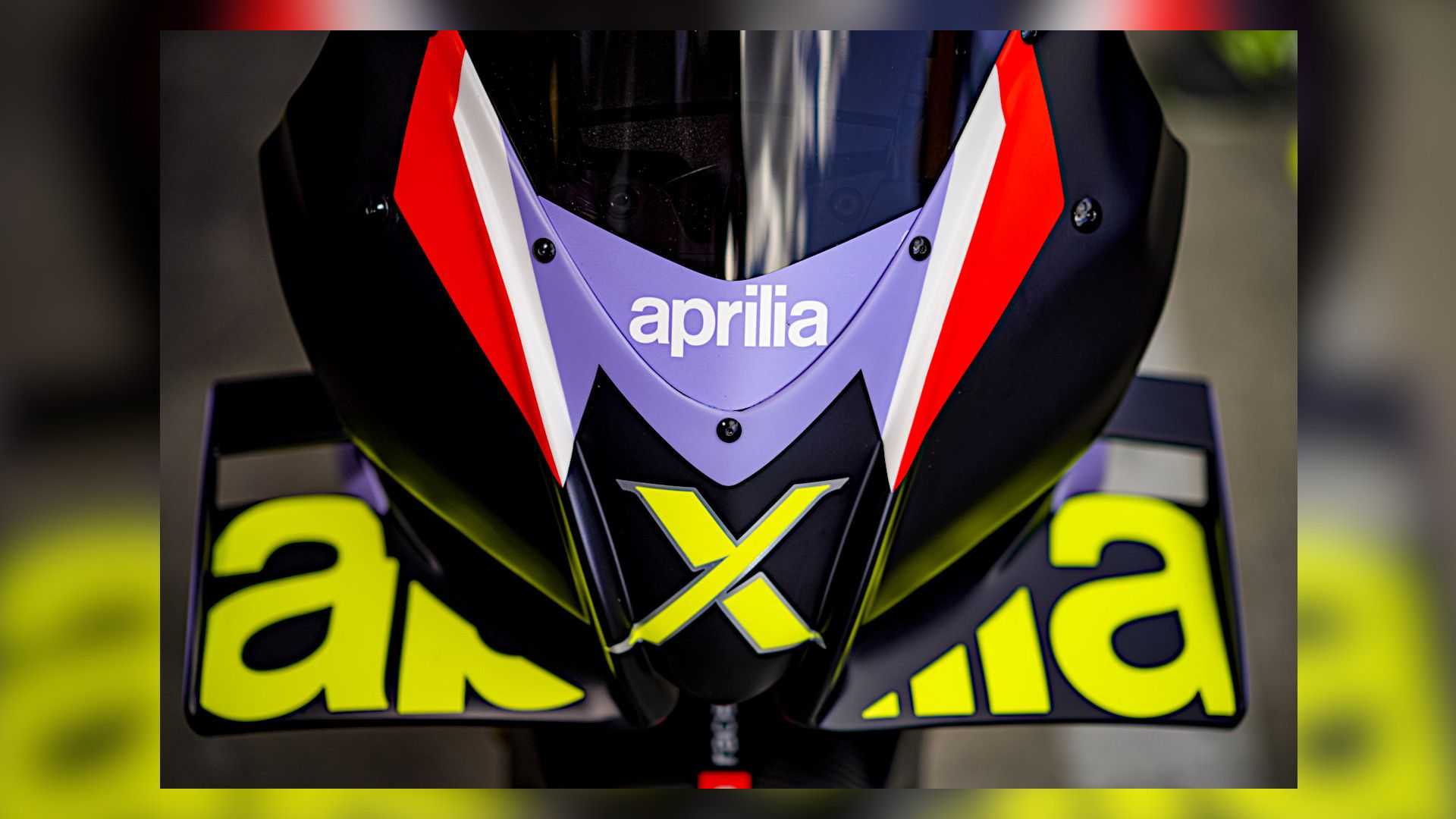 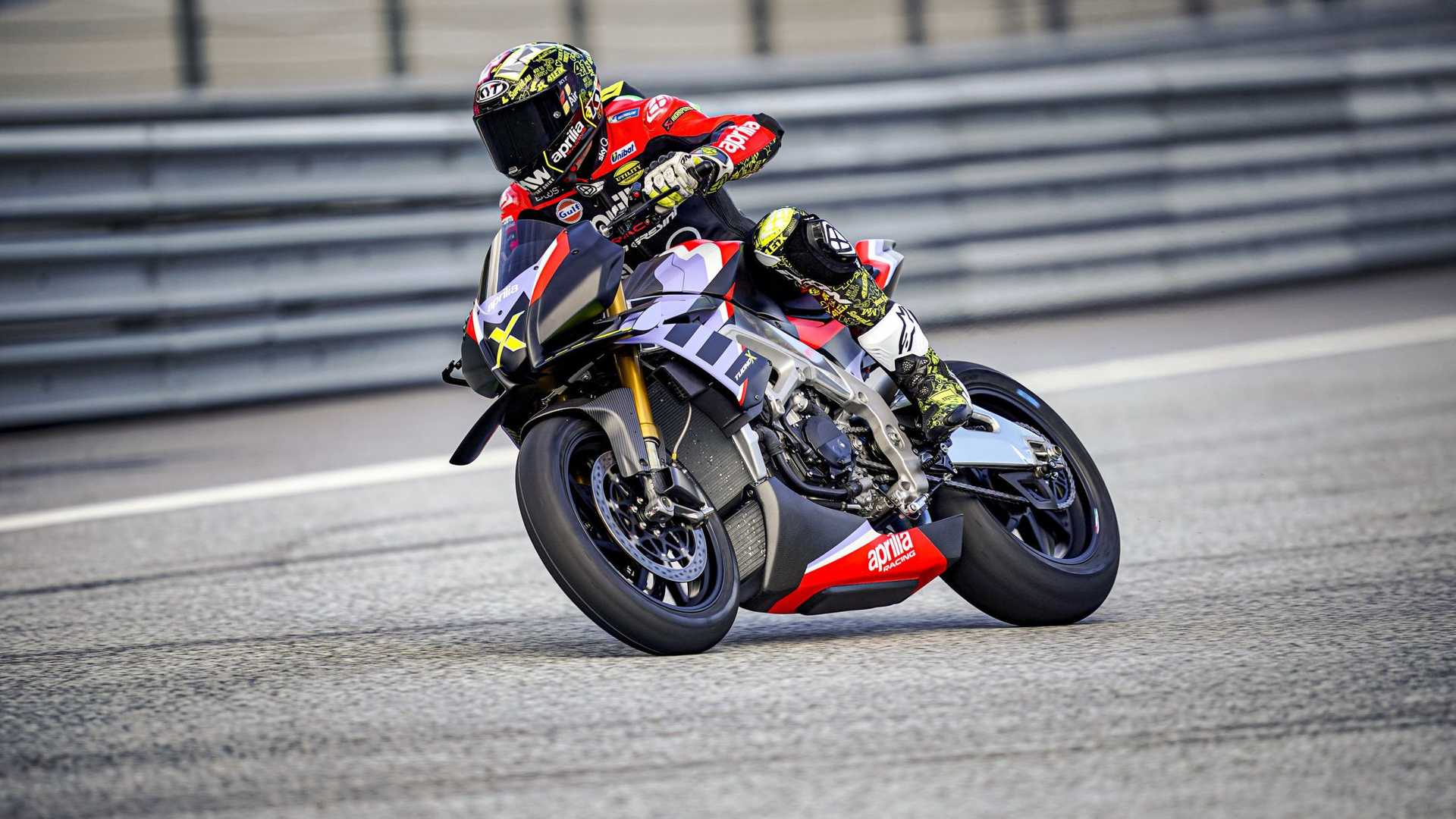