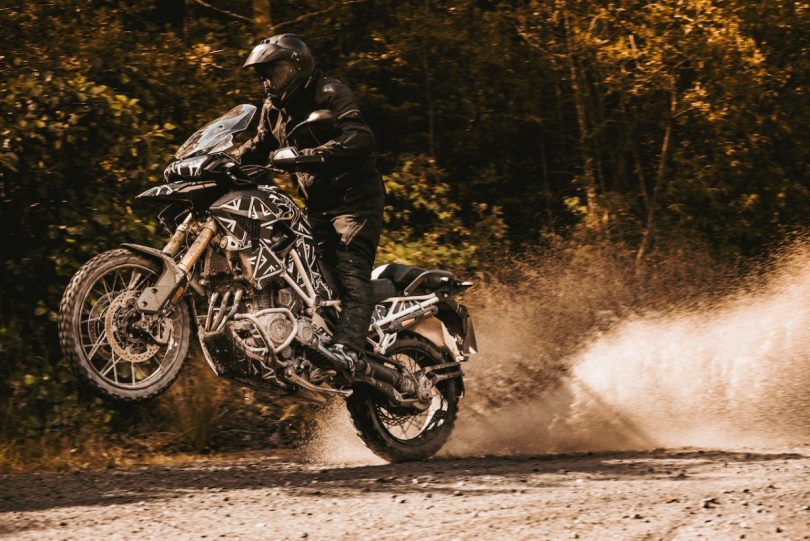 Triumph is gearing up to launch the all-new Tiger 1200 which is likely to make its debut in the international market soon. According to the brand, the new Triumph Tiger 1200 will be lighter and more powerful. The brand is also working on making the motorcycle significantly lighter than the closest competition. The new Tiger 1200 will also come with an exceptionally powerful engine and class-leading agility.

Triumph has also released a teaser video of the development mule testing off the road. The Triumph Tiger 1200 appears to be in the final stages of testing. The brand has also revealed a few camouflaged images of the prototype motorcycle. According to the images of the prototype model, the Triumph Tiger 1200 will come with a slimmer profile and new bodywork. Out goes the bulky Tiger 1200, as the new model will focus more on off-road trails.

The new Tiger 1200 will come with sleek headlamps and a tall windscreen. The bike gets a high mount front fender and chiselled fairing panels. The motorcycle also comes with a muscular fuel tank and step up seats. The test mule also shows a high mount exhaust cross-spoke rims shod in knobby tyres, upright handlebars and knuckle guards. The motorcycle will also come with the latest generation electronics on the Tiger 1200. 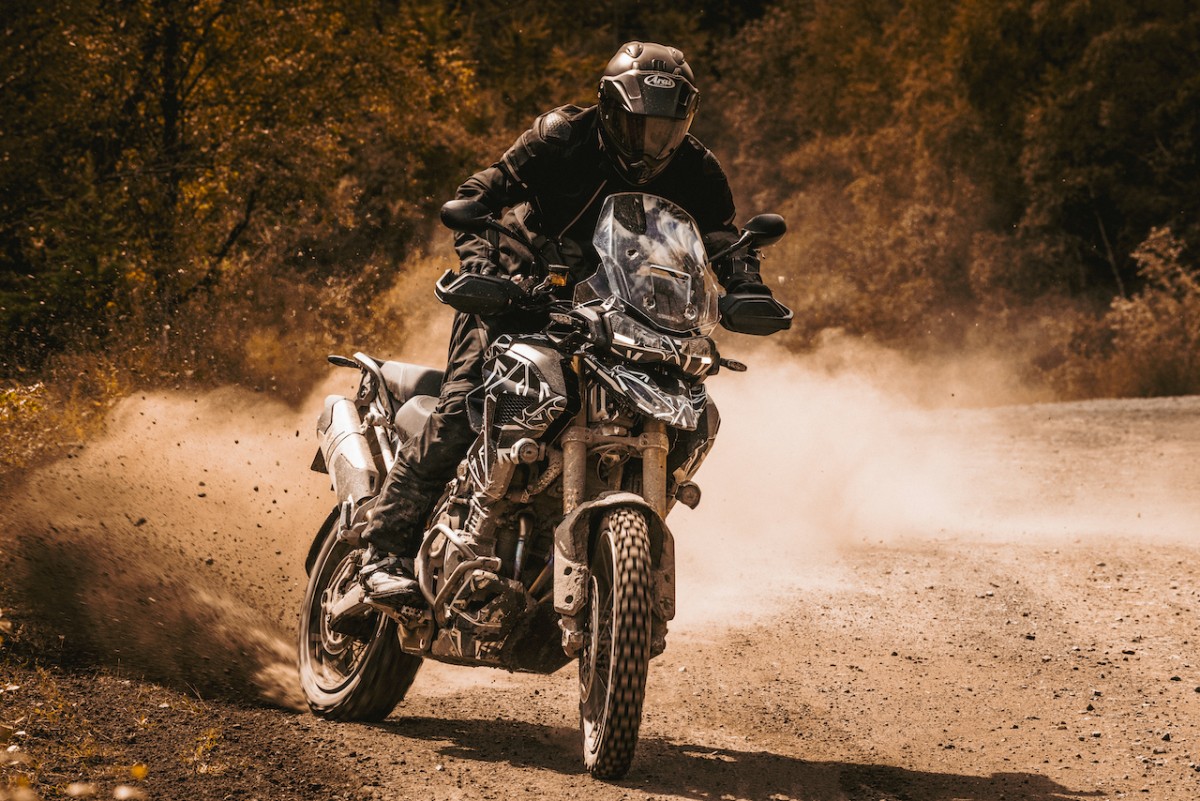 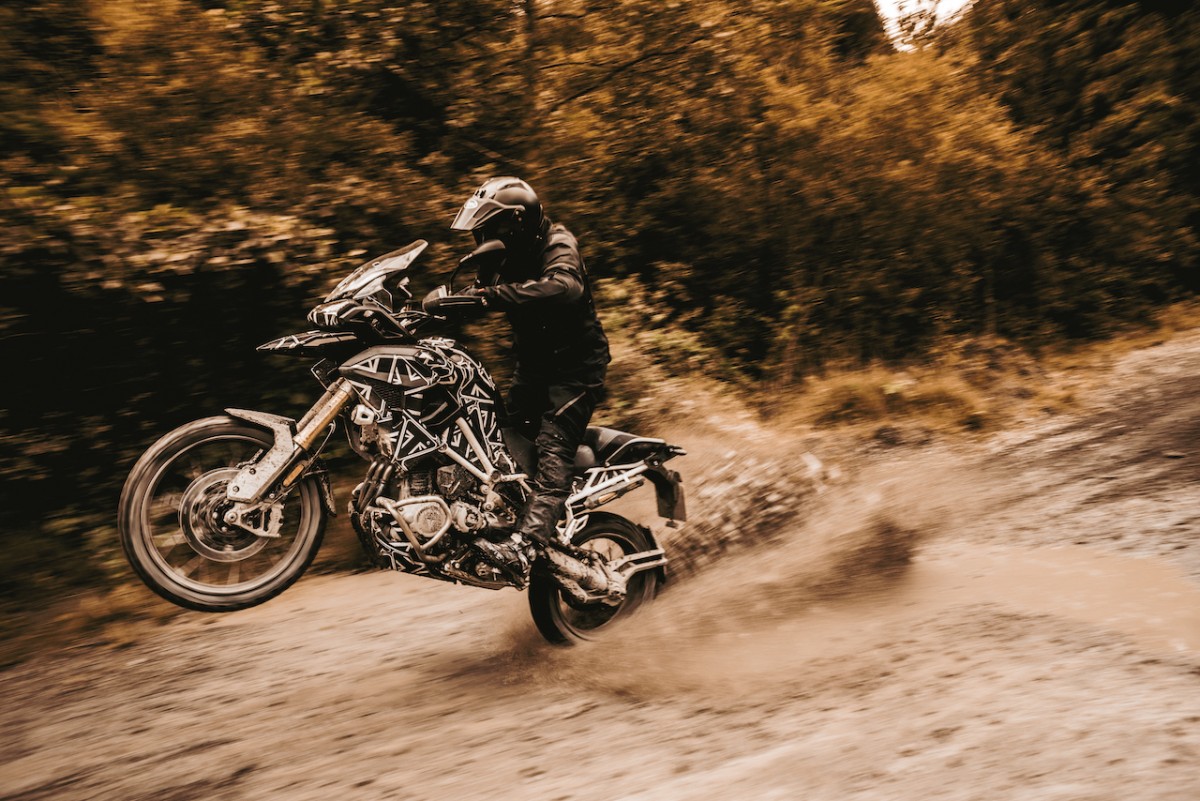