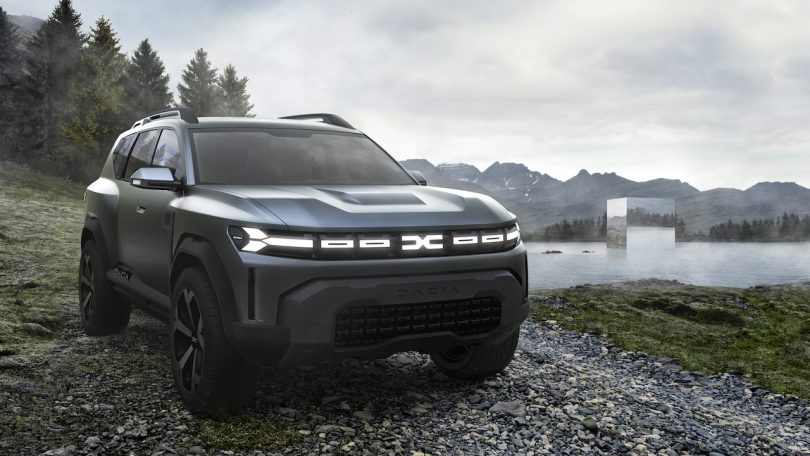 As per sources, Alliance partners Renault and Nissan are all set to announce their next phase of investment for the Indian market. We understand that the companies are planning to make an investment of close to USD 500 million, which translates to INR 4,000 crore. The maximum part of the investment will go towards bringing a new platform, the CMF-B, into India. With this, we will get to see a slew of new models from both brands. The most anticipated one is the Renault Duster SUV in an all-new guise.

The CMF-B platform will underpin various new Renault and Nissan models in India. This will also include the next-generation Duster. We could also see an EV offering from this architecture. It is because CMF-B also has an electric derivative called the CMF-B EV.

Renault-Nissan India The Road Ahead

We understand bringing in the CMF-B platform and localizing it will take time. And thus, the products, as mentioned earlier, are set to hit Indian roads only in 2024-25. Till then, both brands will rely on CBU-imported models to keep things interesting. As per sources, the Arkana – a coupe crossover derivative of the Captur, is a key option for a 2023 launch. It is further testified by the fact that it was spied testing in India earlier this year.

The second option on the list was the Renault Megane e-tech. This is an electric version of the brand’s popular large hatchback in the European market.

Comeback For Renault-Nissan In India

Also Read: MY22 Renault Kiger – What Has Changed? 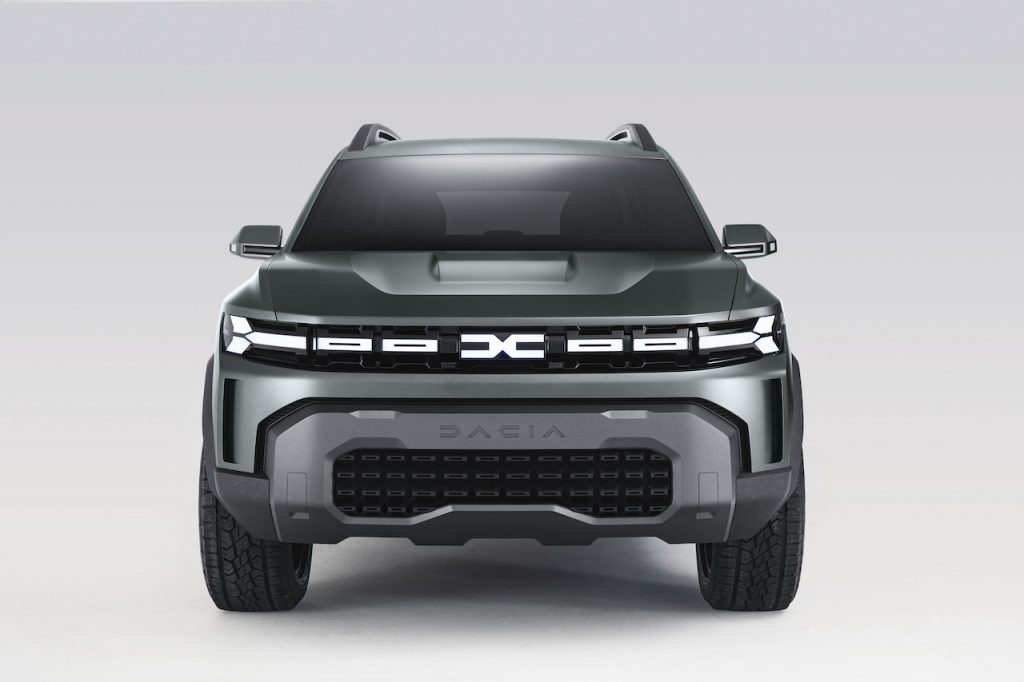 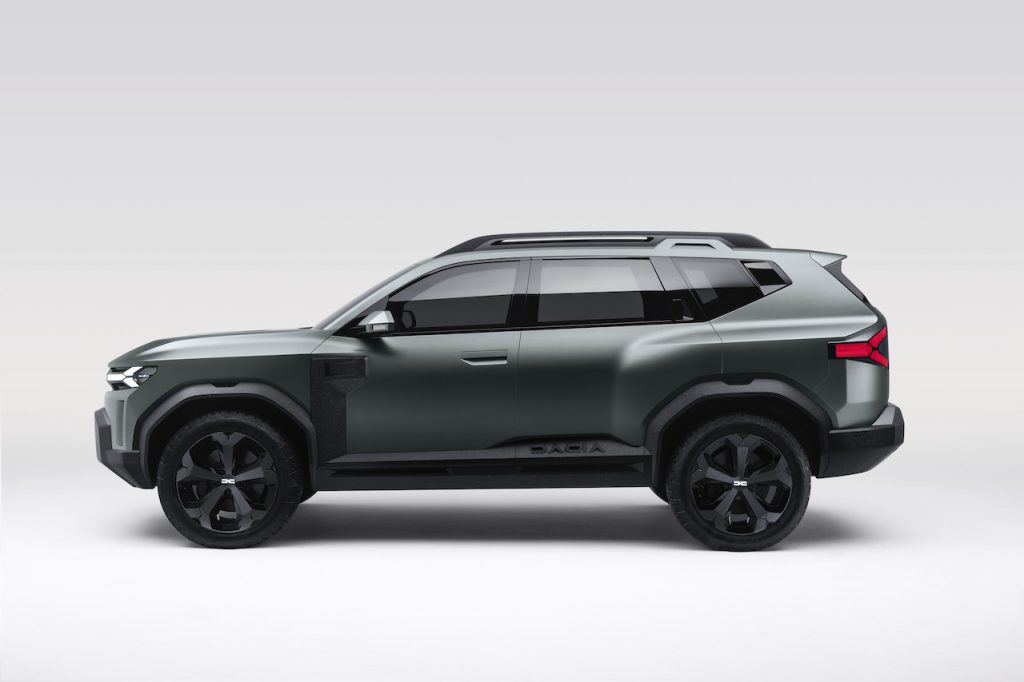 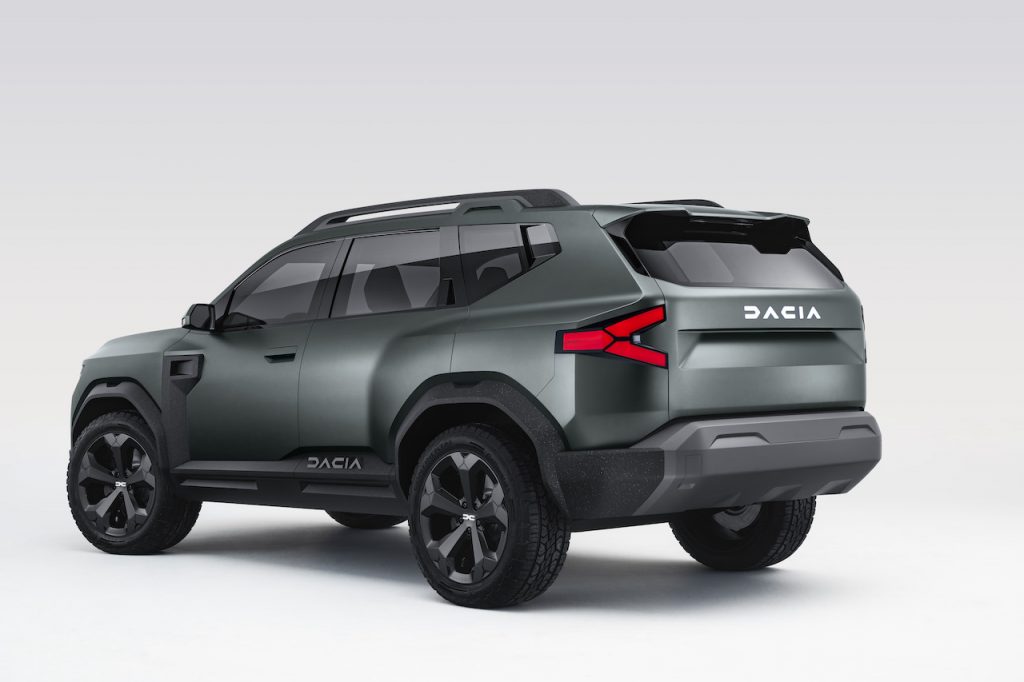 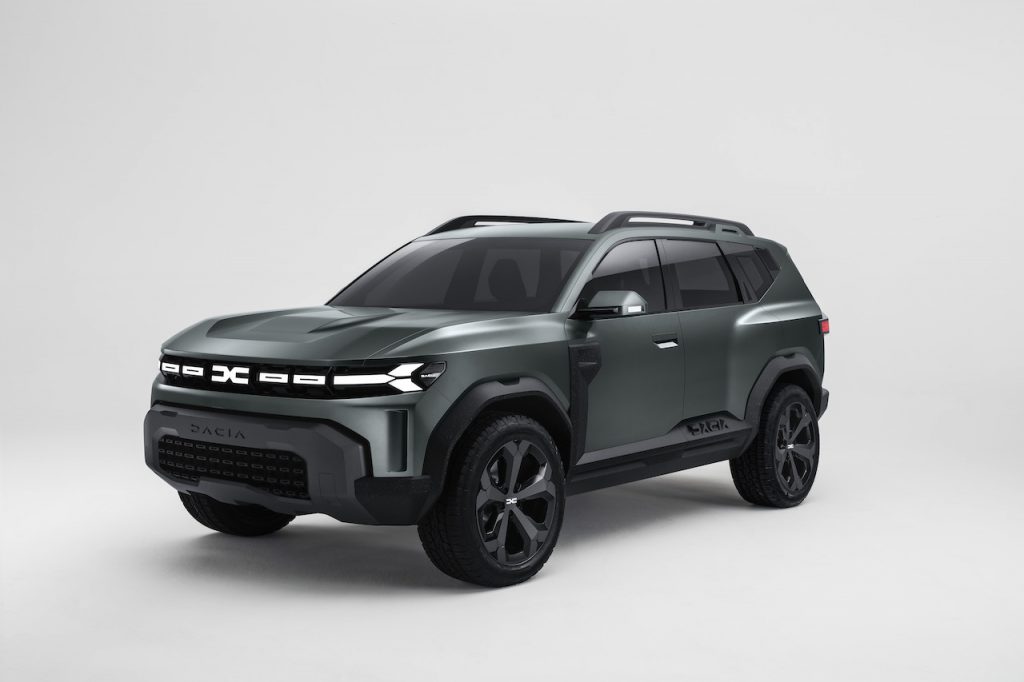